In anticipation of the September 2019 premiere of the “Downton Abbey,” feature film, enjoy a nostalgic celebration of all aspects of the most successful British drama in television history — the stellar cast, superb writing, spectacular locations and dazzling costumes — in “Downton Abbey Returns!,” a two-hour special presentation Aug. 25 at 8 p.m. to Arizona PBS.

Want to revisit the whole series before the movie comes out? Watch any episode or season on Passport or get your own “Downton Abbey” mug and collector’s set. 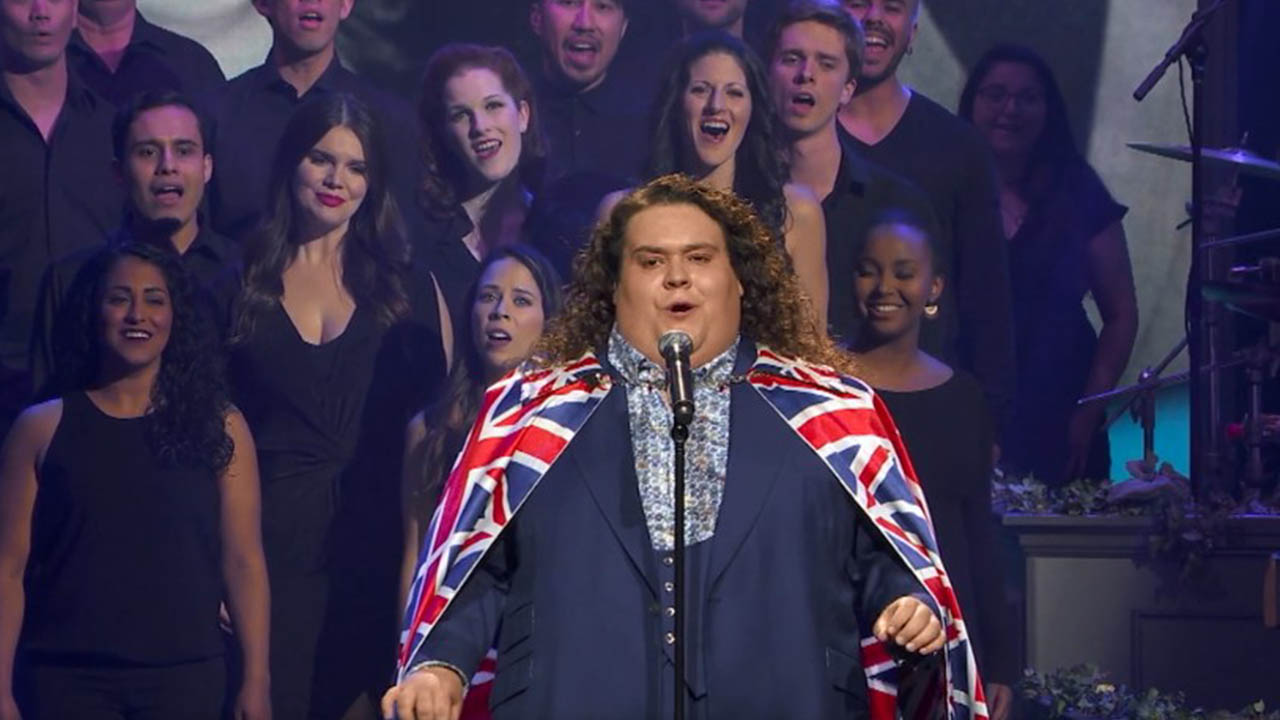 Learn the secrets to bird watching in Arizona 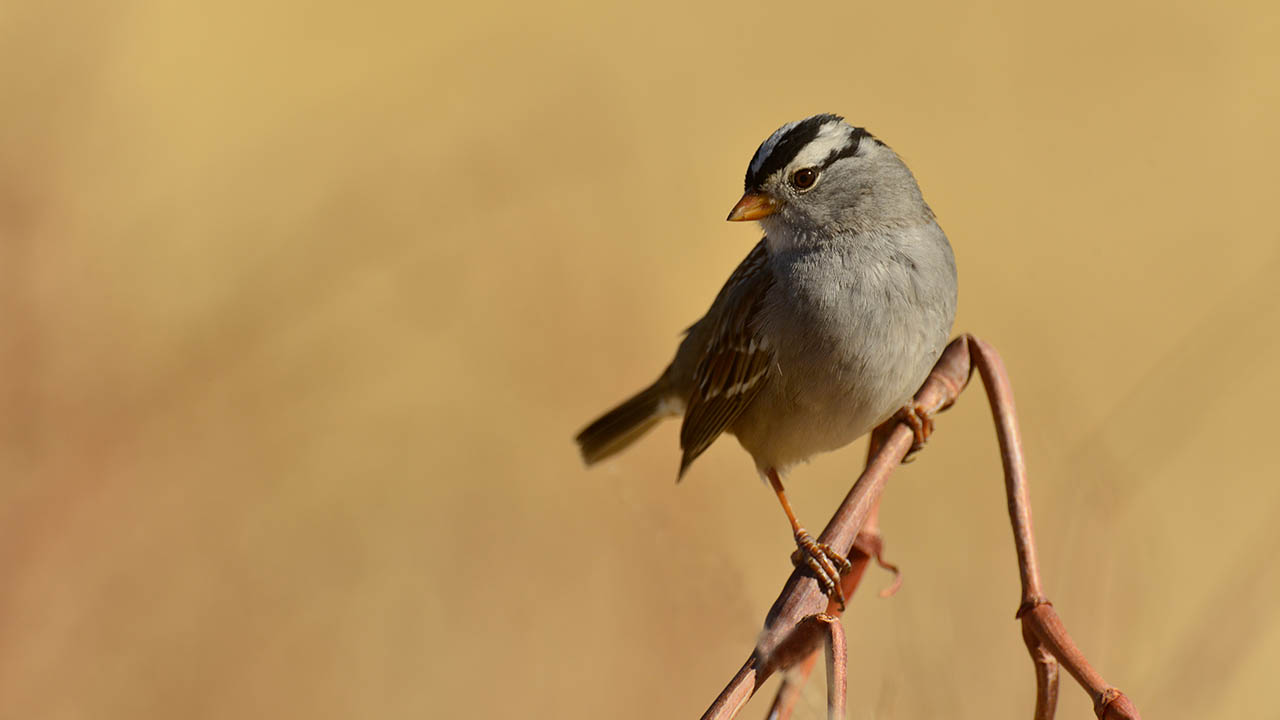 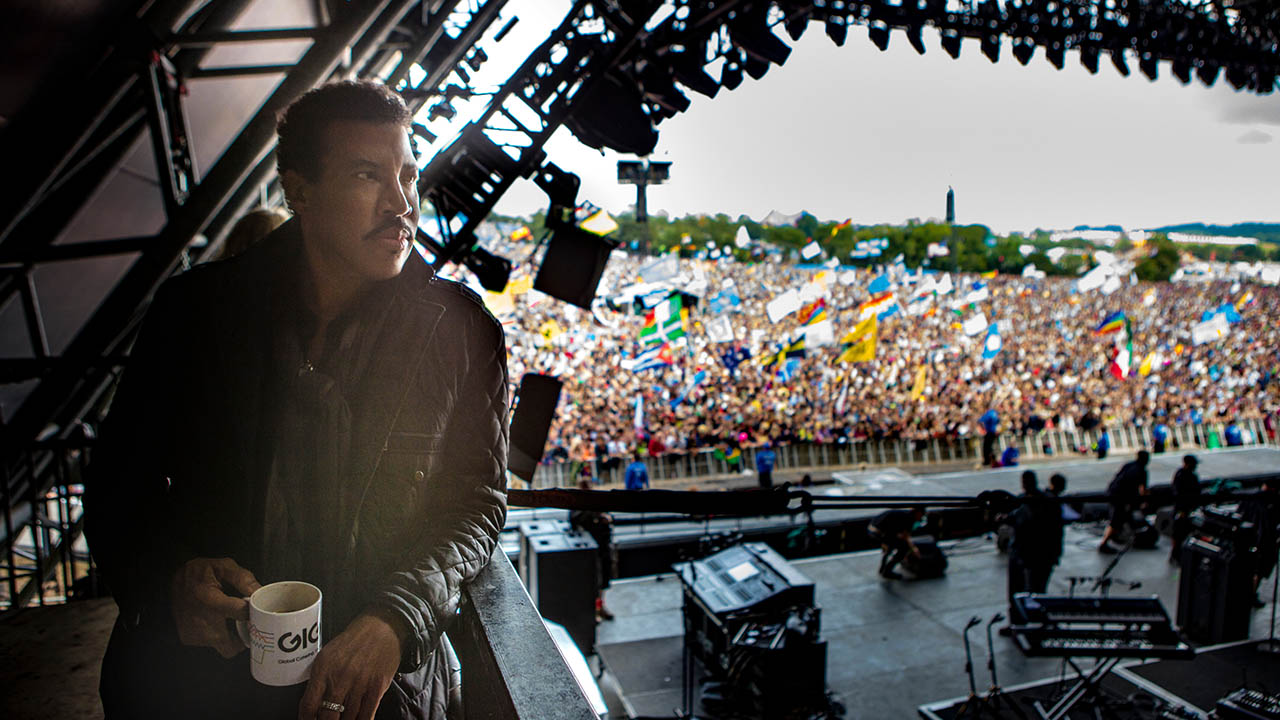