Becoming a member of Arizona PBS has never been easier!

Whether it’s Emmy Award-winning local productions, smart children’s programming, or educational services for teachers and students, your generous support makes everything we do possible. Thank you! 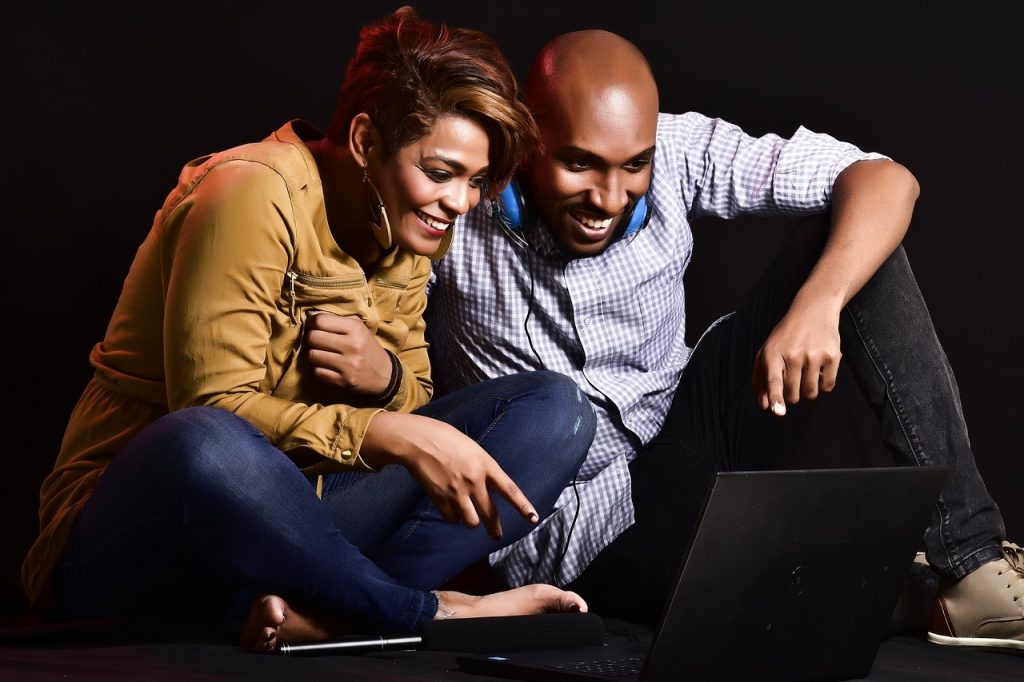 Become a sustaining member or help out today with a one-time donation.

Gifts of all sizes help ensure that Arizona PBS remains a relevant, vital resource across our state. More than 80% of the annual funding for Arizona PBS comes from the community through the generosity of membership support, program underwriting and other sources. Member benefits include PBS Passport and access to your favorite shows 24/7.

“World on Fire” is an adrenalized, emotionally gripping and resonant World War II drama that follows the intertwining fates of ordinary people in five countries as they grapple with the effects of the war on their everyday lives. You can see all seven episodes now when you watch with PBS Passport, an added member benefit.

Set in Britain, Poland, France, Germany and the United States, the events of the seven-hour series take place during the first year of the war. The stellar cast includes Academy Award®-winner Helen Hunt (As Good As It Gets, Mad About You), Sean Bean (Game of Thrones), Academy Award®-nominee Lesley Manville (Phantom Thread), Jonah Hauer-King (Little Women on MASTERPIECE, Howard’s End) and Blake Harrison (A Very English Scandal).