Barbara Pool Fenzl is a major figure on the American culinary stage. Her first love is teaching, but she is also a cookbook author, magazine writer, and television personality.

Barbara was the host of a 13-week PBS television series, “Savor the Southwest,” which aired in 1999 in approximately ninety markets coast to coast, and for the past several years she has hosted cooking-related pledge drives (“A is for Appetizers,” “D is for Desserts,” and so on) on the Phoenix-area PBS station.

In 1983, Barbara founded Les Gourmettes Cooking School in Phoenix, which offers demonstration classes taught by her, restaurant chefs, cookbook authors, and traveling teachers from across the country and around the world. Barbara also teaches at other schools around the U.S. and in Mexico, and for ten years she has taught in the Périgord region of southwestern France.

Barbara is the author of Southwest the Beautiful Cookbook (Collins San Francisco 1994), Savor the Southwest (Bay Books 1999), and Seasonal Southwest Cooking (Northland Publishing 2005) and was the food editor of Southwest Passages and Phoenix Home and Garden magazines. She also has written for Bon Appétit magazine and other national publications.

Barbara is a past president of the International Association of Culinary Professionals; benefactor and past board member of the American Institute of Wine and Food; past president of the Arizona Chapter of Les Dames d’Escoffier; and a past member of the James Beard Foundation Restaurant Awards Committee. She has been inducted into the Arizona Culinary Hall of Fame, received the Greater Phoenix Chefs Association Humanitarian of the Year award, and the Junior League of Phoenix has named its kitchen in her honor. She received the Girl Scouts World of the Arts Award in 2002 and was named a 2003 Master of the Southwest by Phoenix Home and Garden Magazine.

Barbara holds B.S. and M.A. degrees and has studied cooking at the Cordon Bleu (London), École LeNôtre, and Luberon College, and she has earned the title of “Certified Culinary Professional,” a peer-reviewed distinction awarded by the International Association of Culinary Professionals. 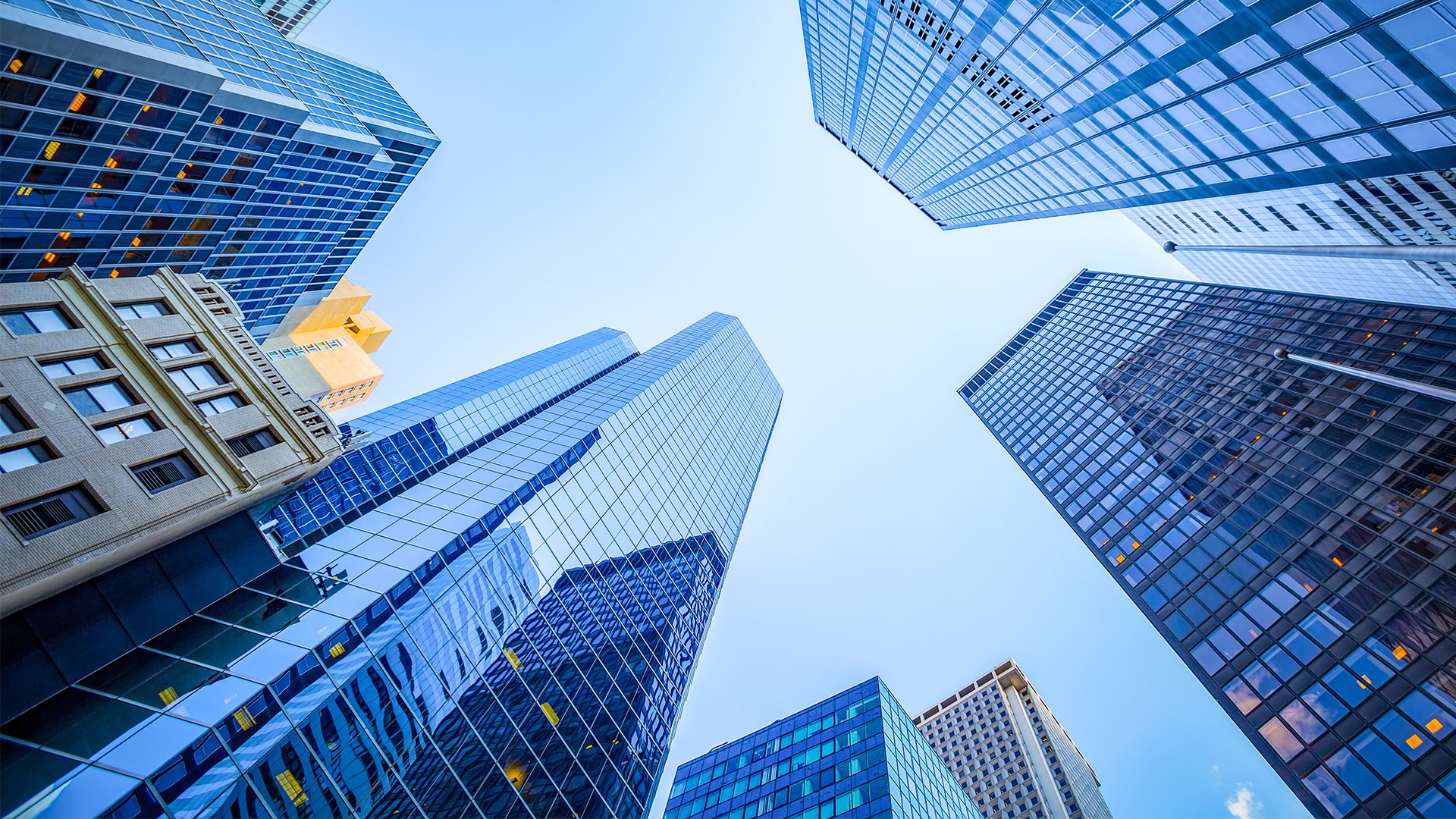