Chef/owner of the Roaring Fork in Scottsdale, McGrath was named one of the Ten Best New Chefs in America by Food and Wine magazine in 1988, nominated for the James Beard Foundation’s Best Chef of the Southwest in 1994, 1995 and 1998, and was the Evian Healthy Menu Awards National Winner in 1994. Before coming to Arizona, he was chef de cuisine at the Four Seasons Hotel in Austin, Texas and chef/owner of Sierra restaurant in Houston.

Update:  In 2001, McGrath won the James Beard Award as Best Chef: Southwest, and in 2011, he is the Founding Chef of Renegade Canteen, in Scottsdale, Arizona.

Look back at Ken Burns' 'The Civil War' 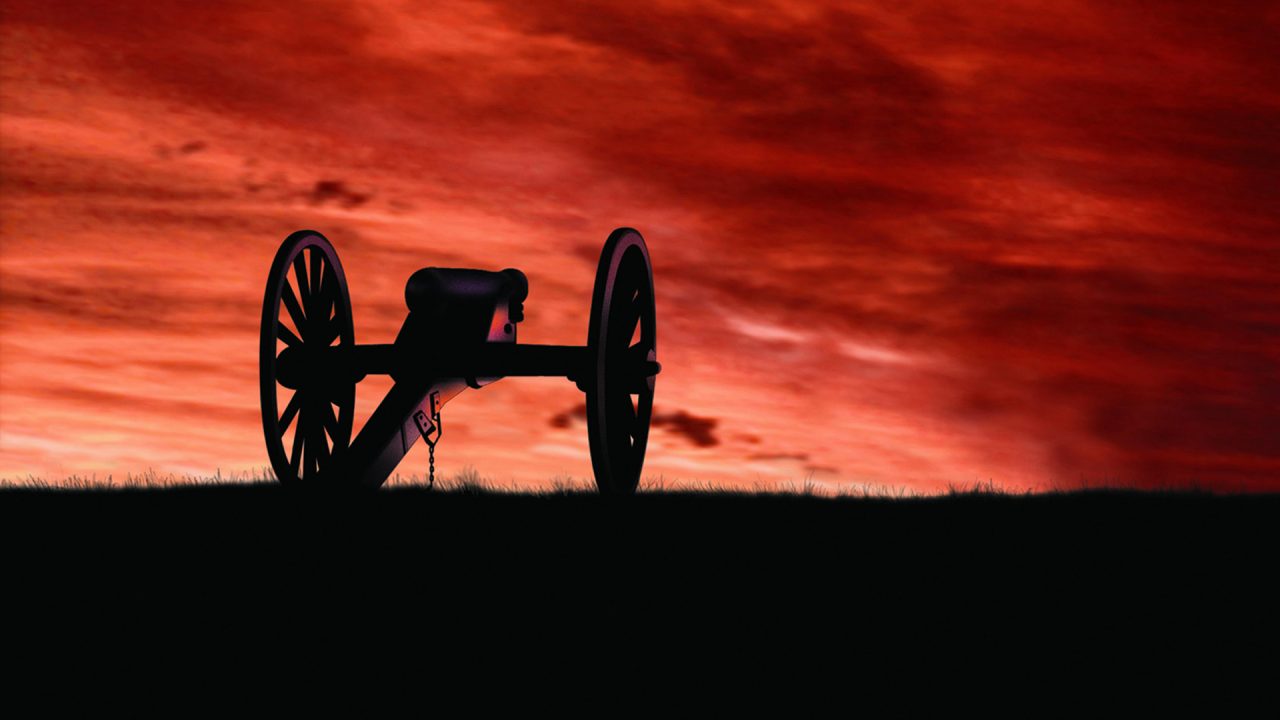 Celebrate the landmark series "The Civil War" with an in-depth overview of the iconic 9-part documentary by Ken Burns.