Over the years, Books & Co. has captured some remarkable moments as guests have shared their thoughts about their work as well as the craft of writing.

'This Body's Not Big Enough for Both of Us: A Novel' by Edgar Cantero

Edgar Cantero's "This Body's Not Big Enough for Both of Us" is a mind-blowing, gender-bending, genre-smashing romp through the entire pantheon of action and noir. 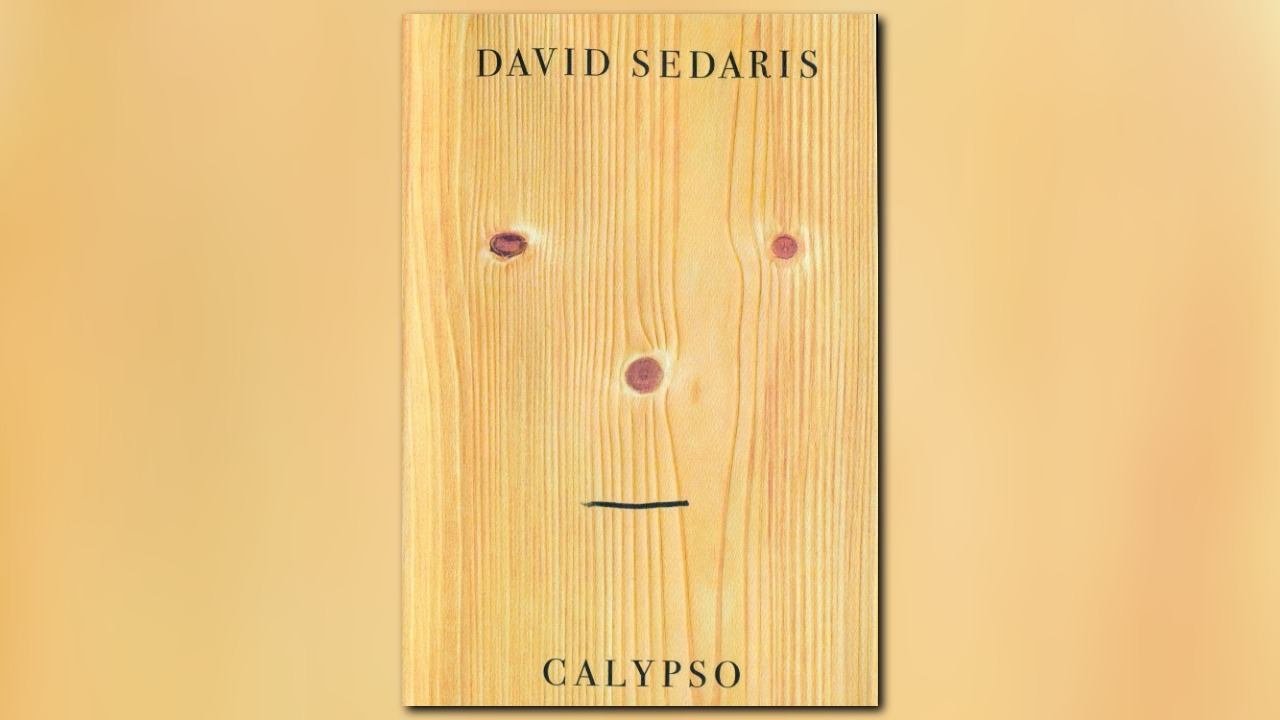 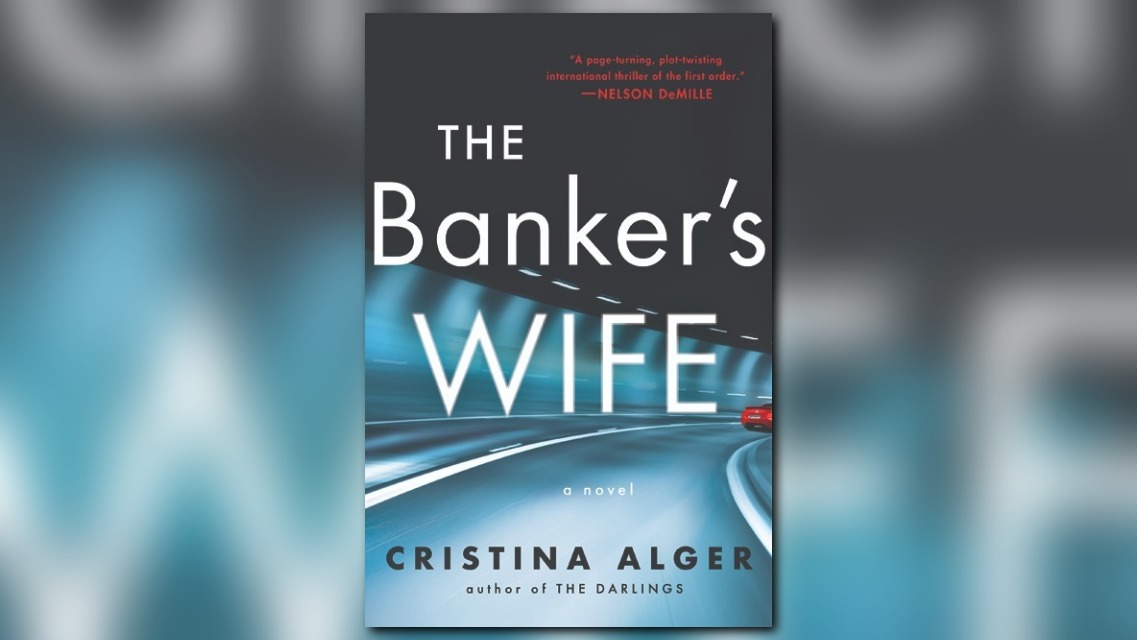 'The Banker's Wife' by Cristina Alger 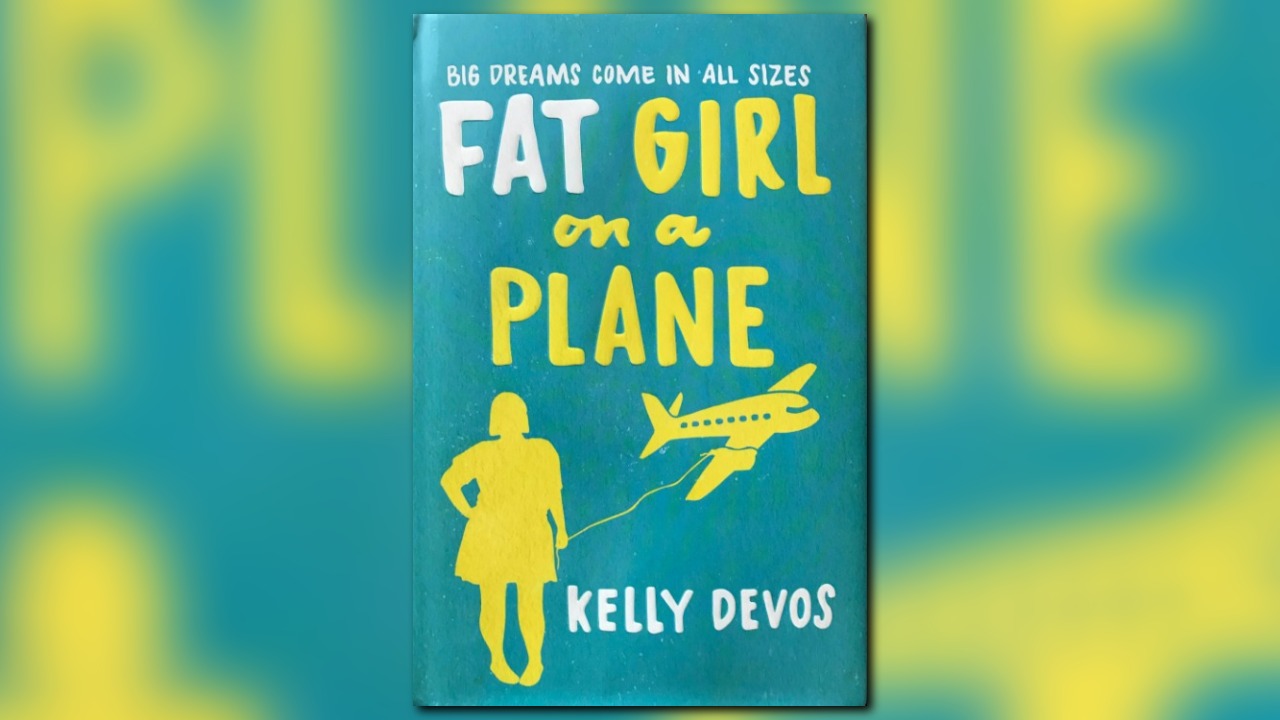 'Fat Girl on a Plane' by Kelly deVos 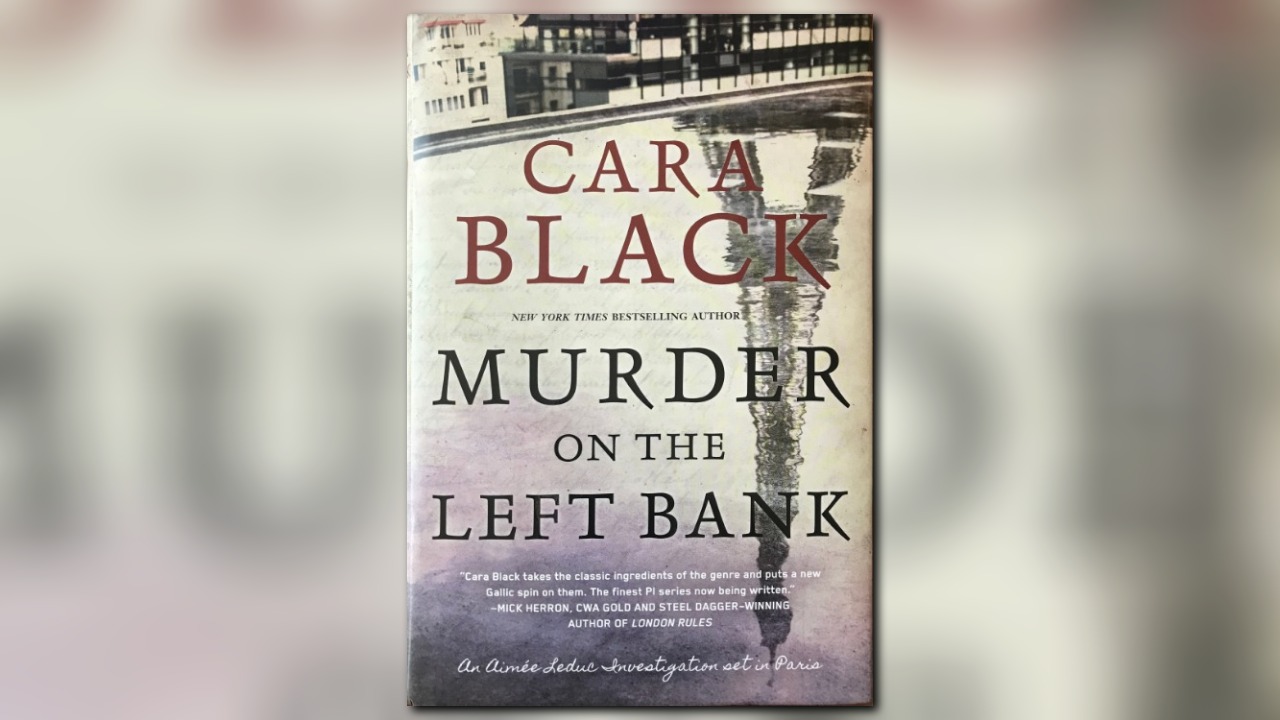 'Murder on the Left Bank' by Cara Black 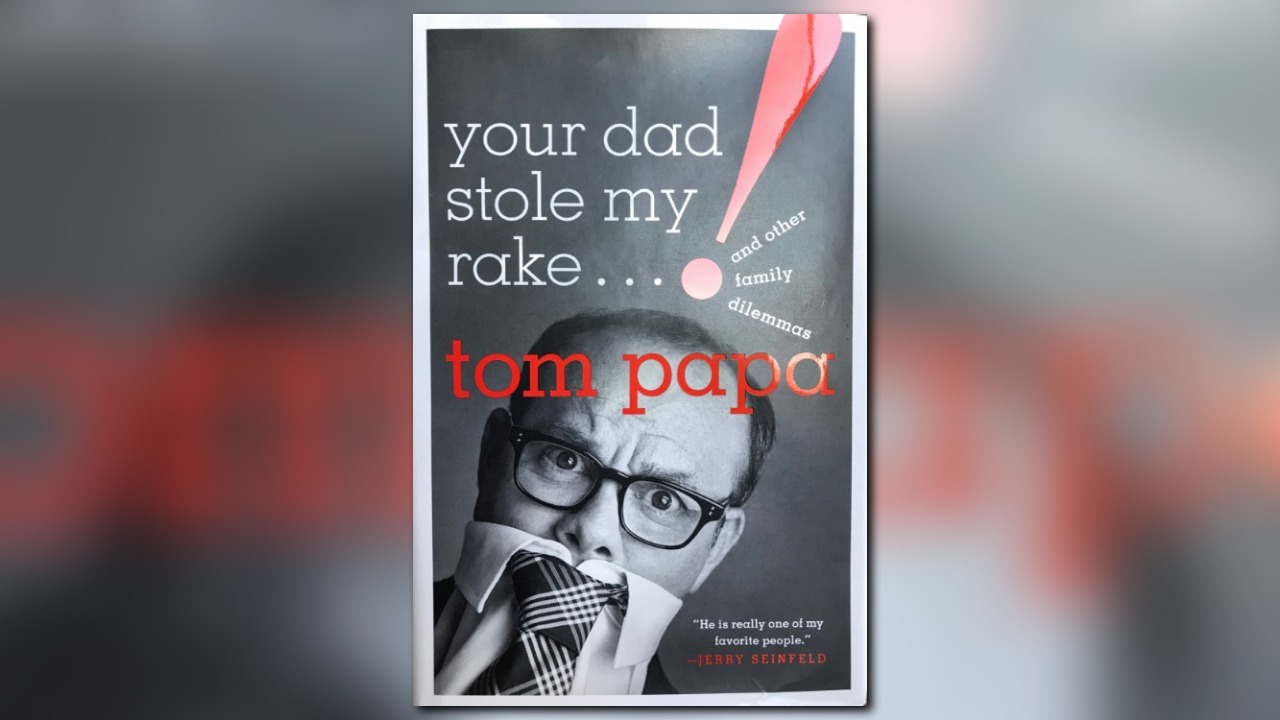 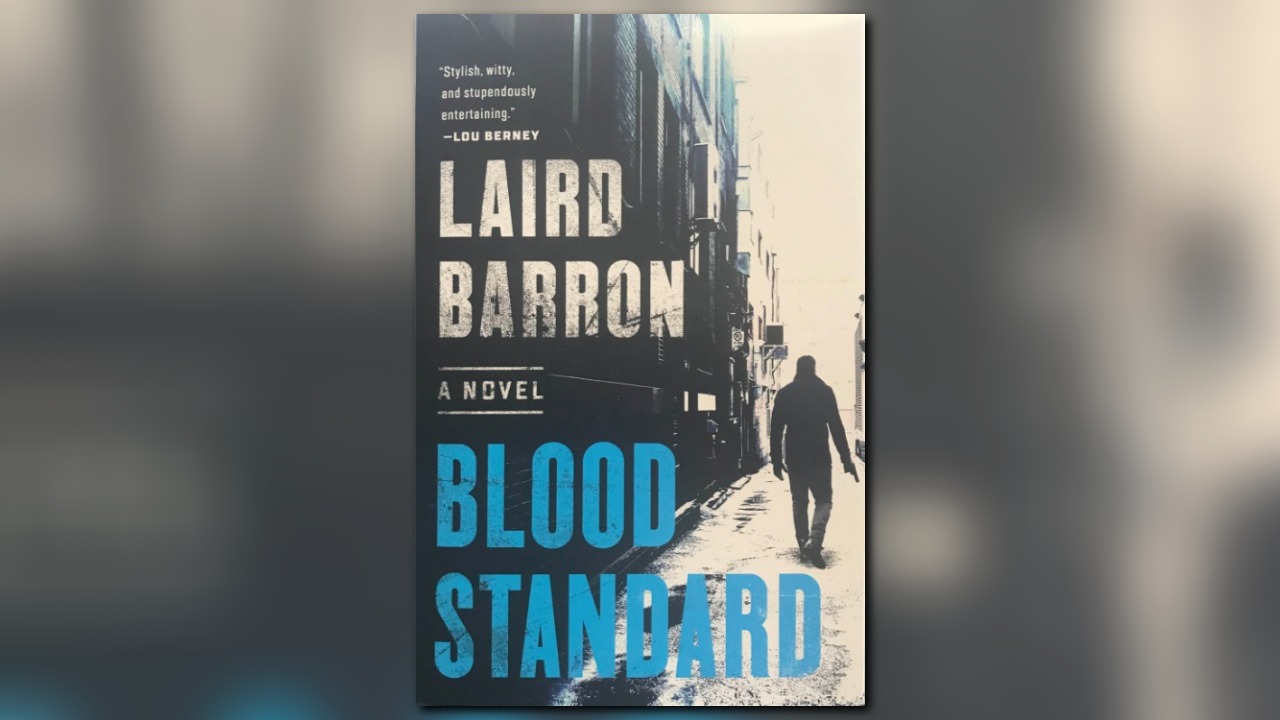 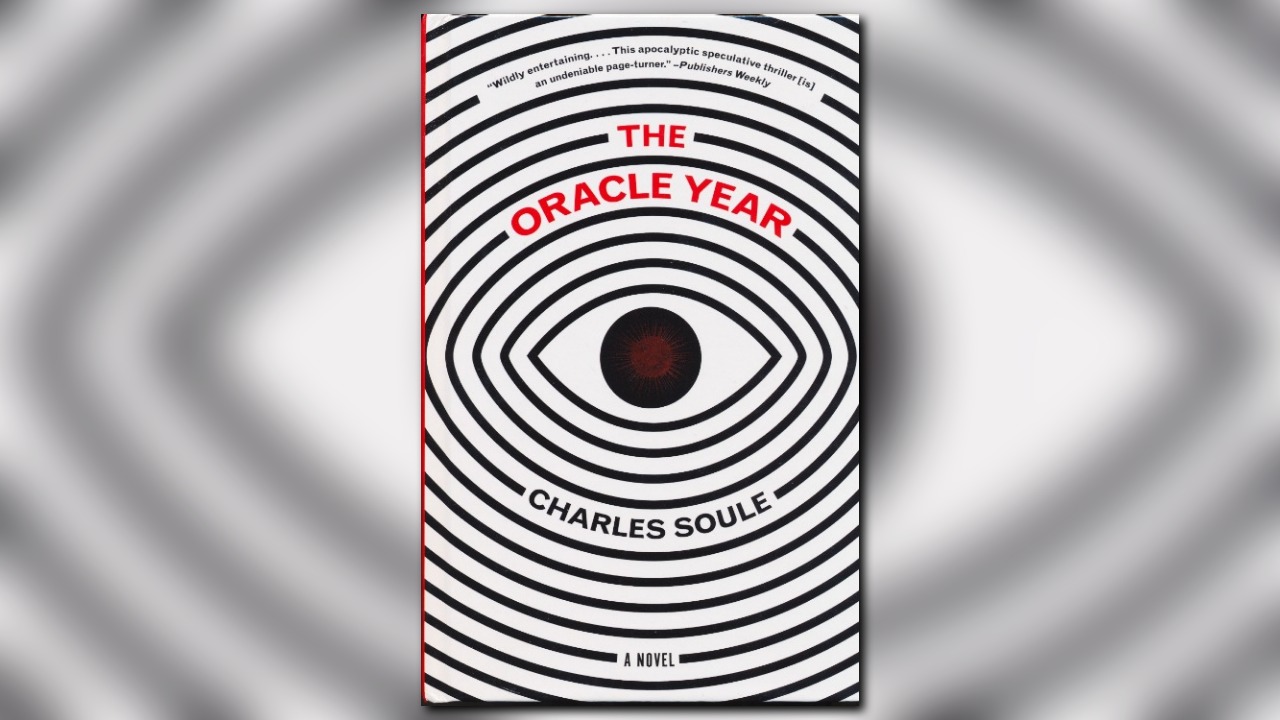 'The Oracle Year' by Charles Soule 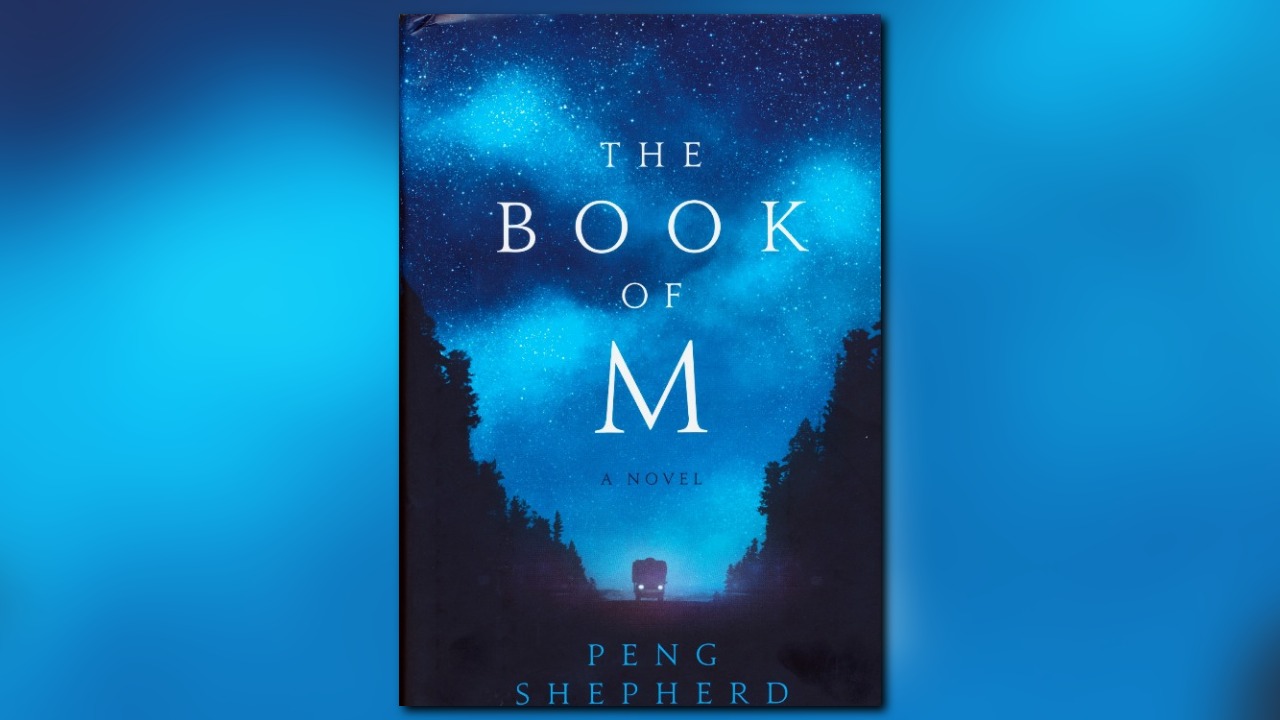 'The Book of M' by Peng Shepherd 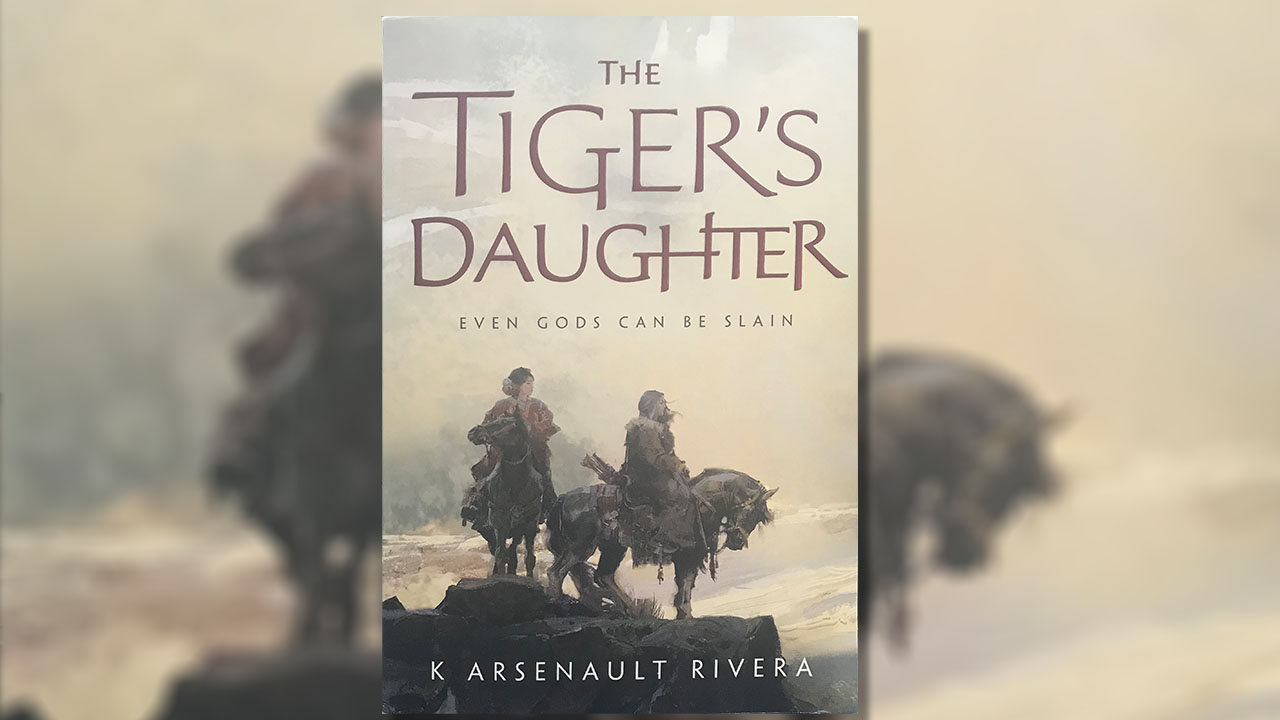 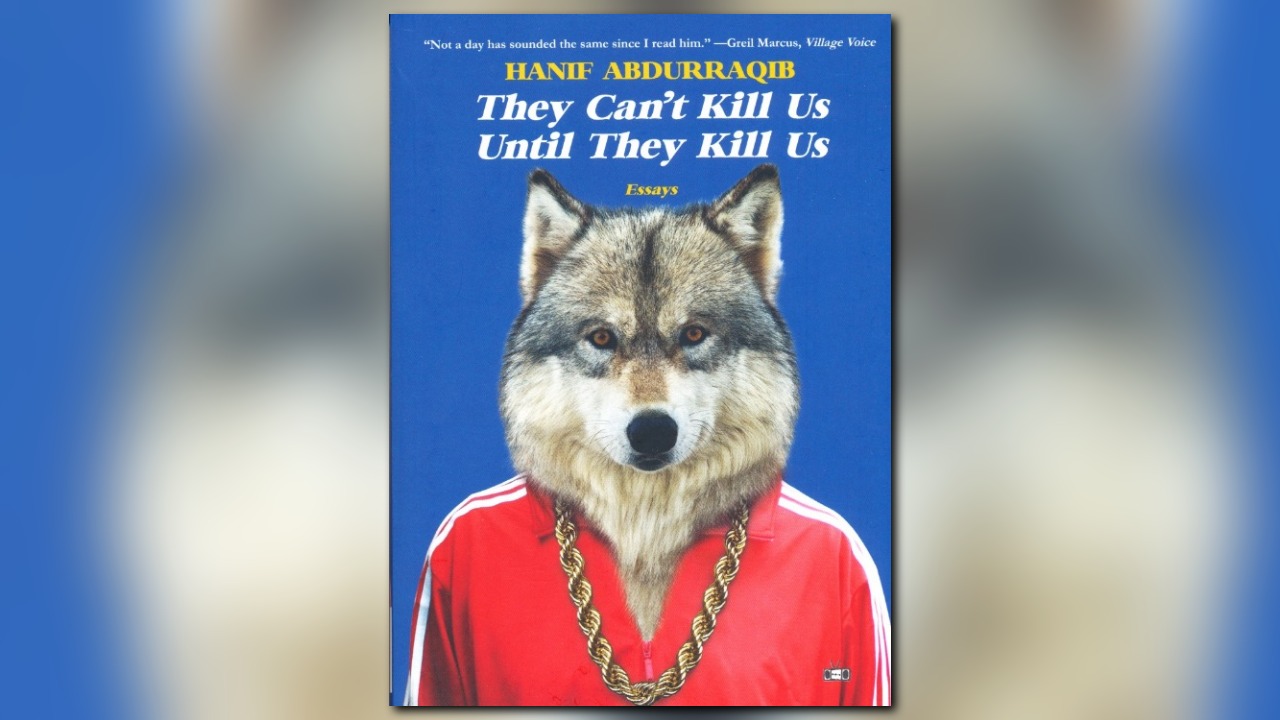 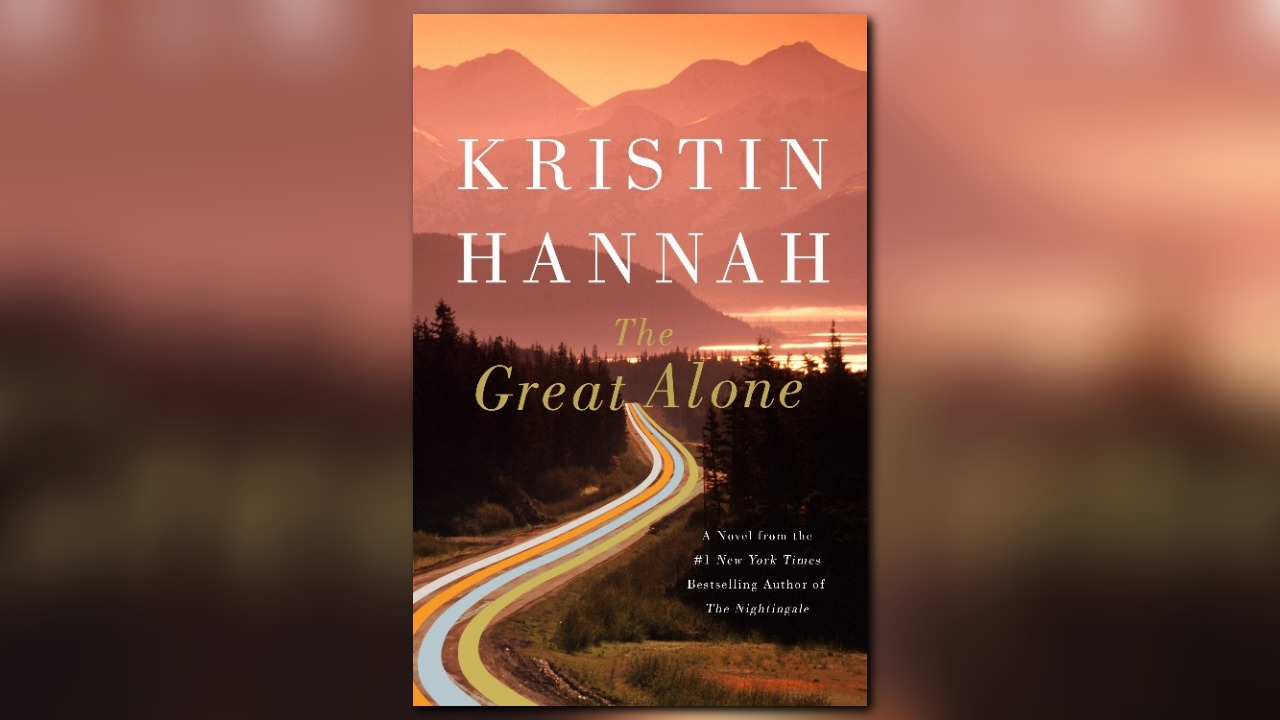 'The Great Alone' by Kristin Hannah 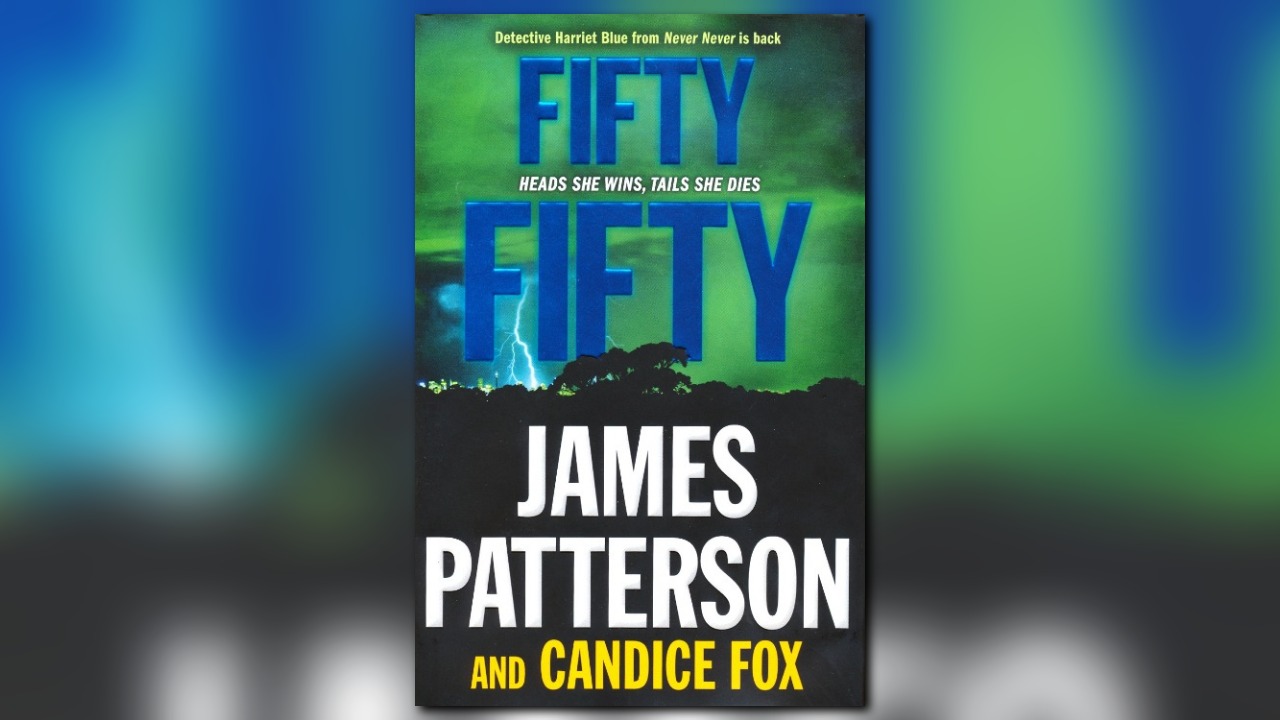 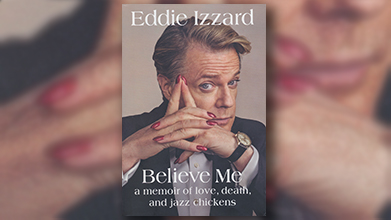 'Believe Me' by Eddie Izzard 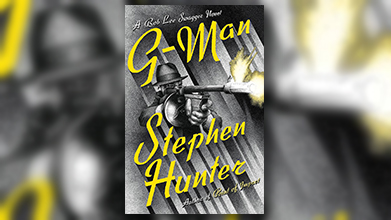 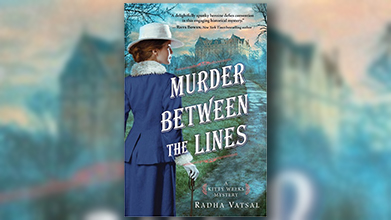 'Murder Between the Lines' by Radha Vatsal 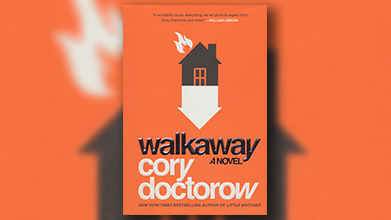 'Walkwaway: A Novel' by Cory Doctorow

Over the years, Books & Co. has captured some remarkable moments as guests have shared their thoughts about their work as well as the craft of writing.

In 1993, long before Oprah’s picks and celebrity book clubs, Arizona PBS introduced “Books & Co.,” a series based on a simple premise. We invite writers to join our host to discuss their work and the craft of writing. Over the years, “Books & Co.” has captured some remarkably candid moments as more than 175 guests have shared their thoughts, their moods, even their intellectual quirks.

Join host Álberto Álvaro Ríos, ASU Regents’ Professor of English, distinguished author and poet (and also the very first “Books & Co.” guest in 1993) as he welcomes a new guest each week to our Arizona PBS studios for a half-hour of wide-ranging conversations, including fresh faces on the literary scene, as well as established and prominent writers.

Alberto Álvaro Ríos is an award-winning author and Arizona’s Poet Laureate. He joined “Books & Co.” mid-way through the 2009 season.

Ríos is the author of 10 books and chapbooks of poetry, three collections of short stories and a memoir.