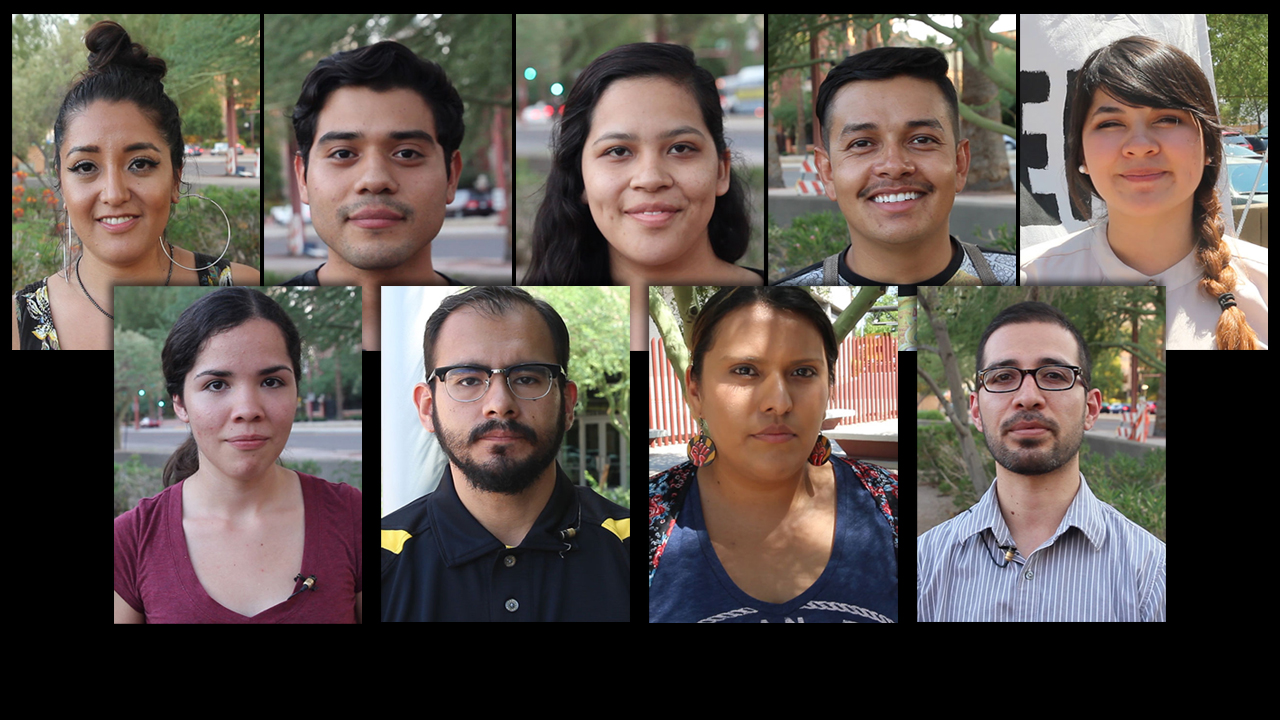 The Faces of DACA 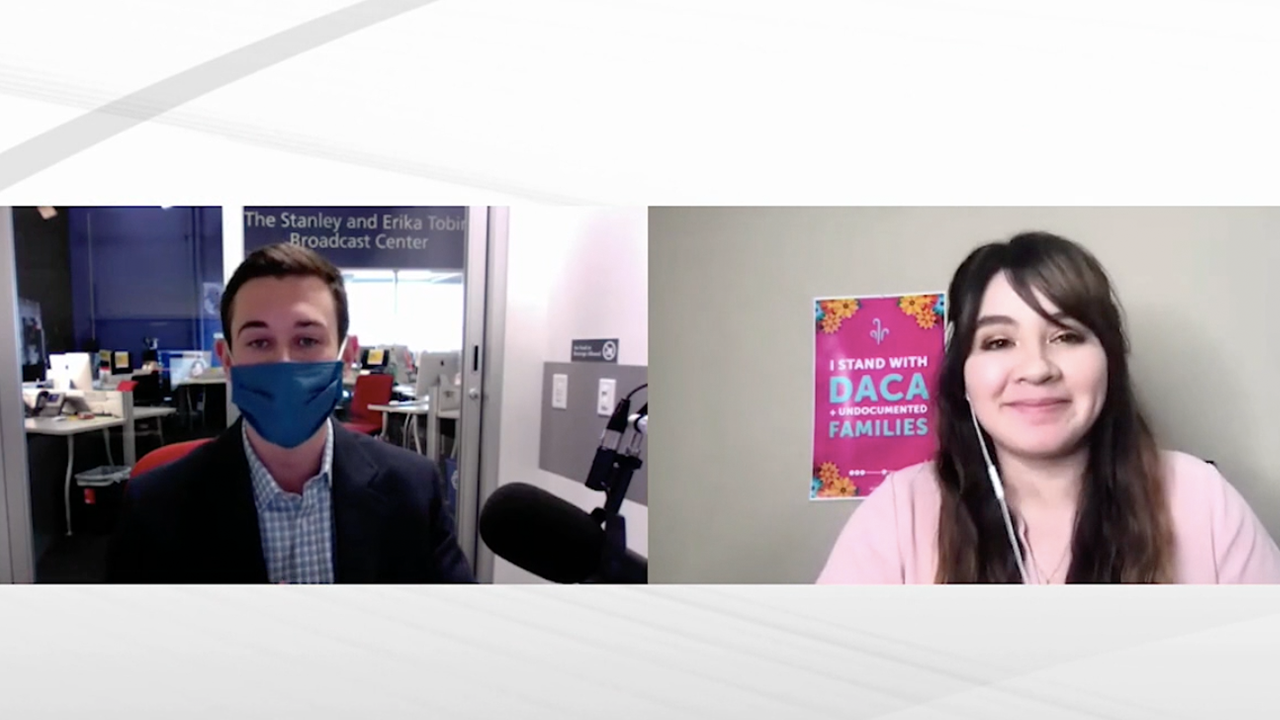 Aliento founder’s hopes for immigration with a new President 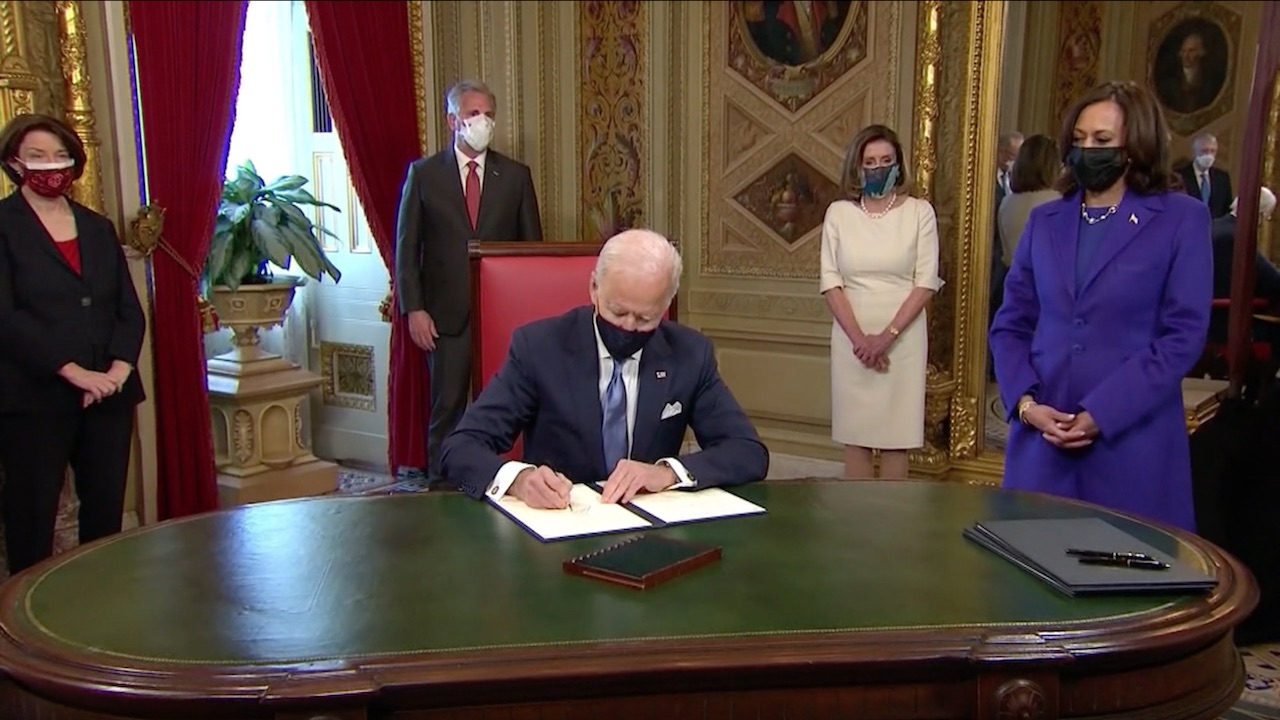 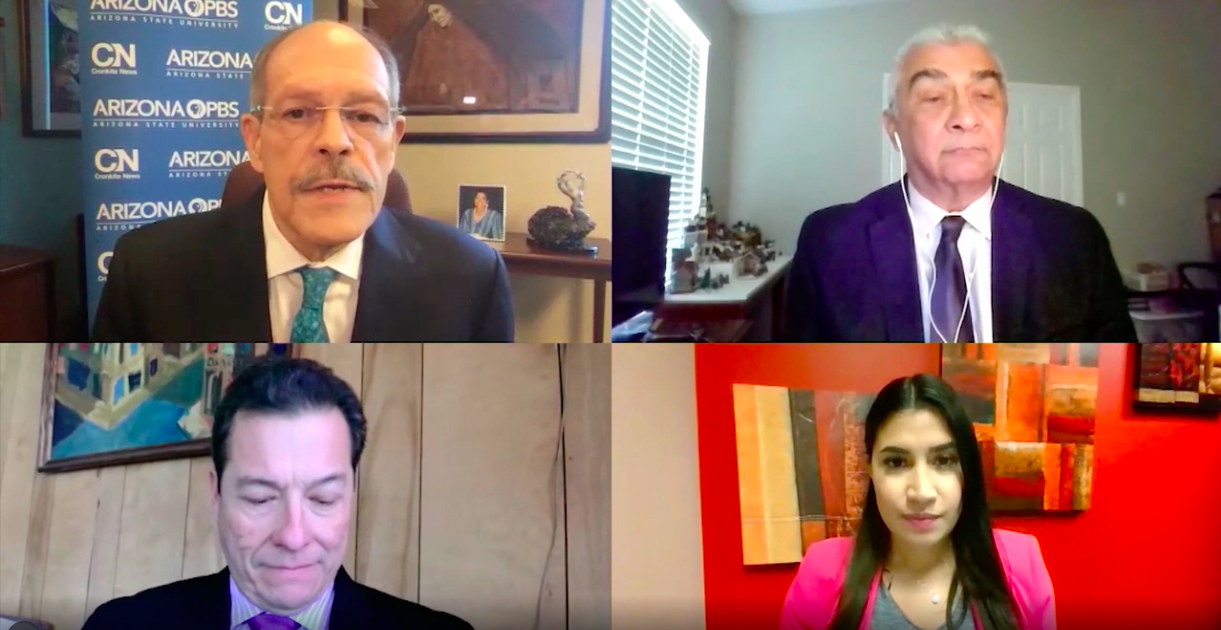 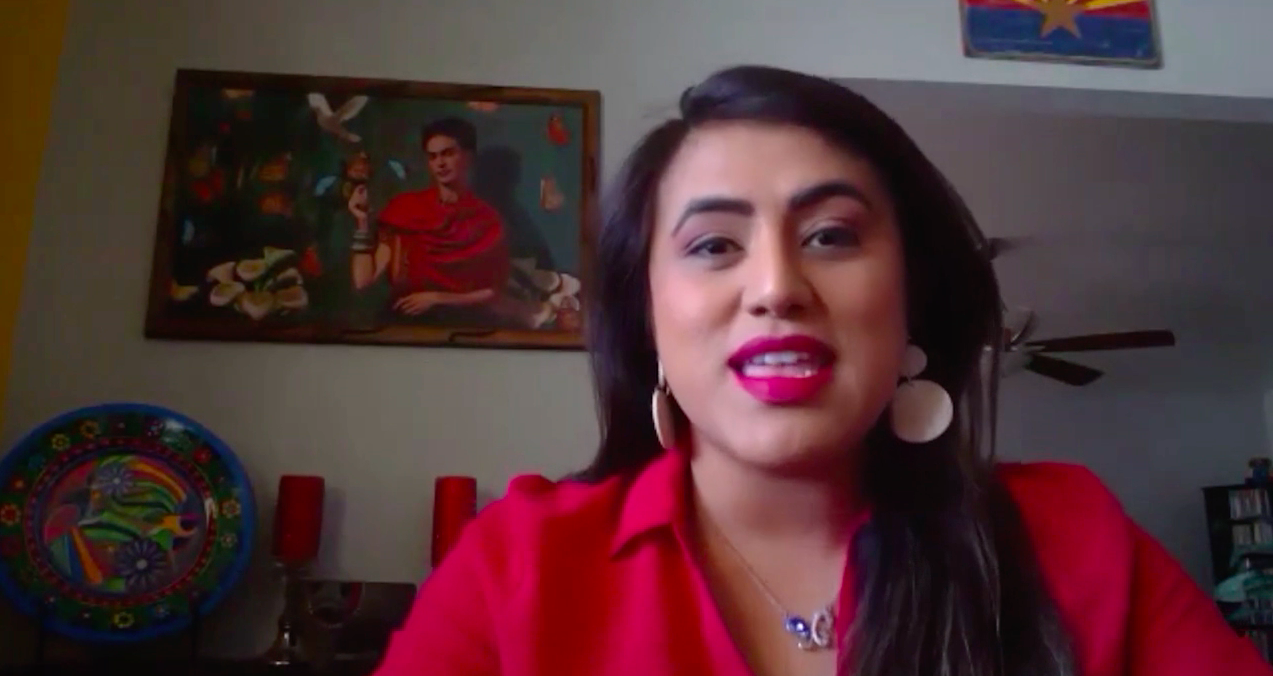 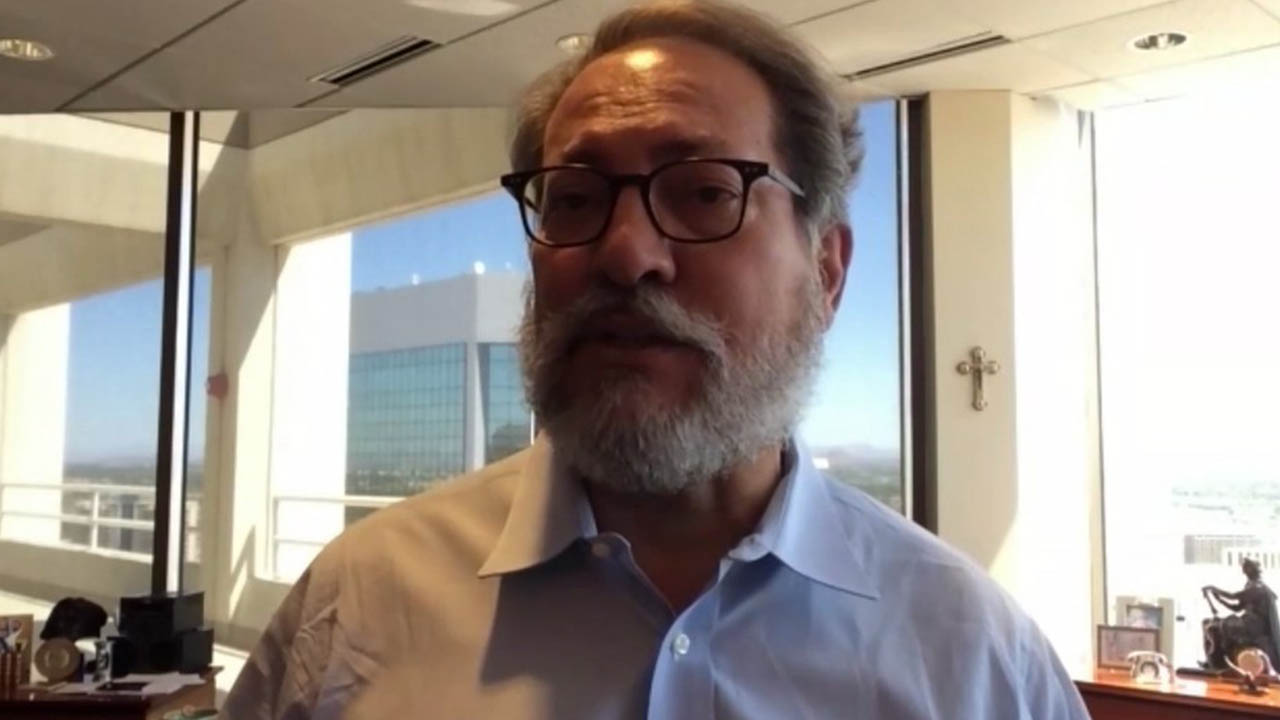 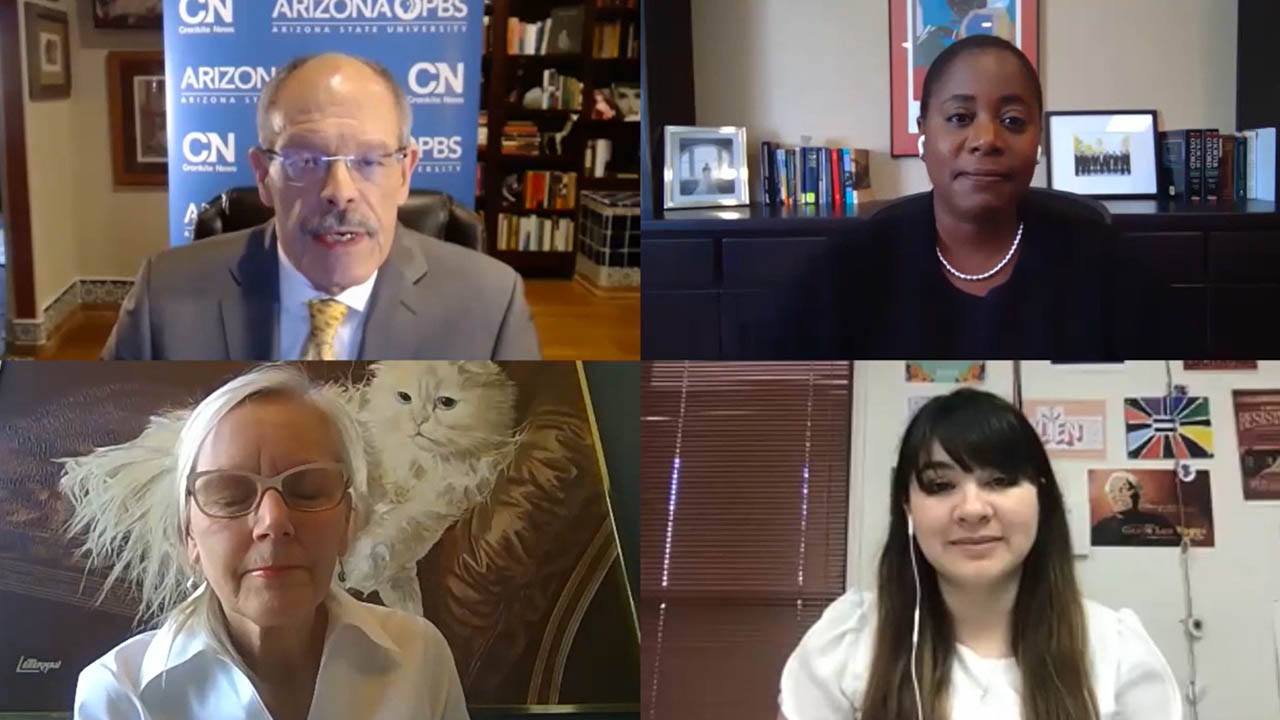 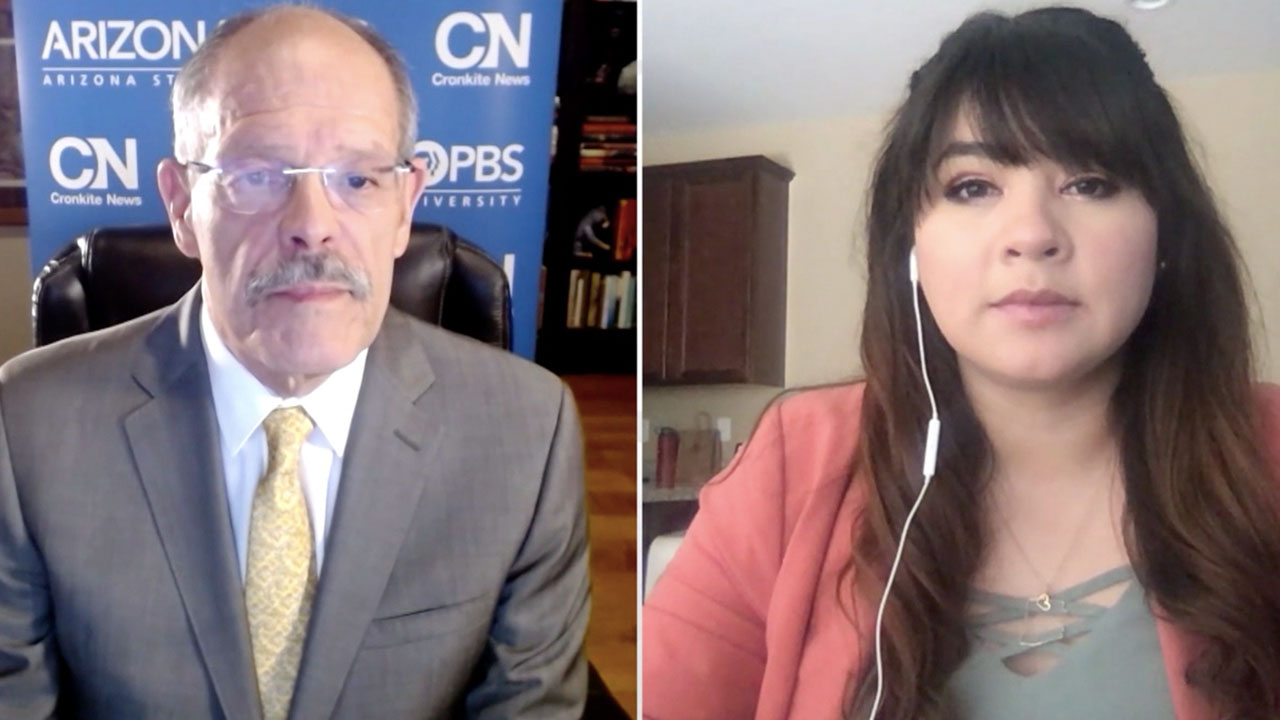 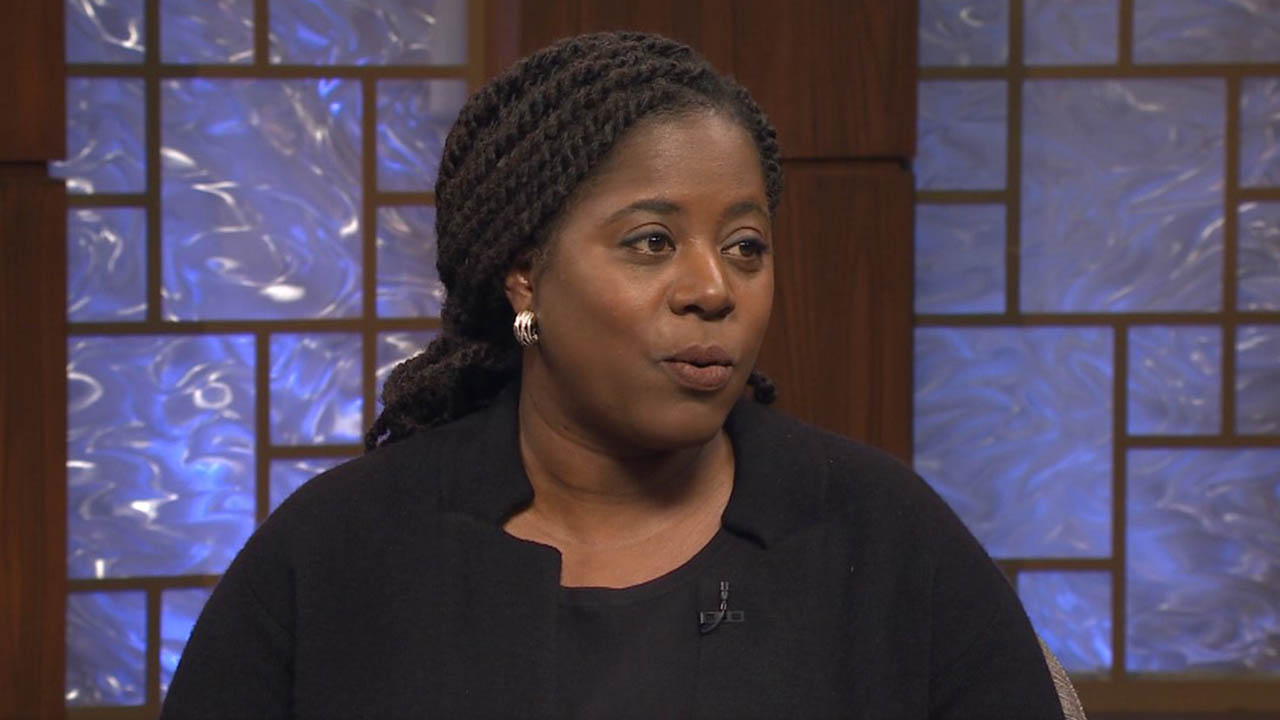 The U.S. Supreme Court and DACA 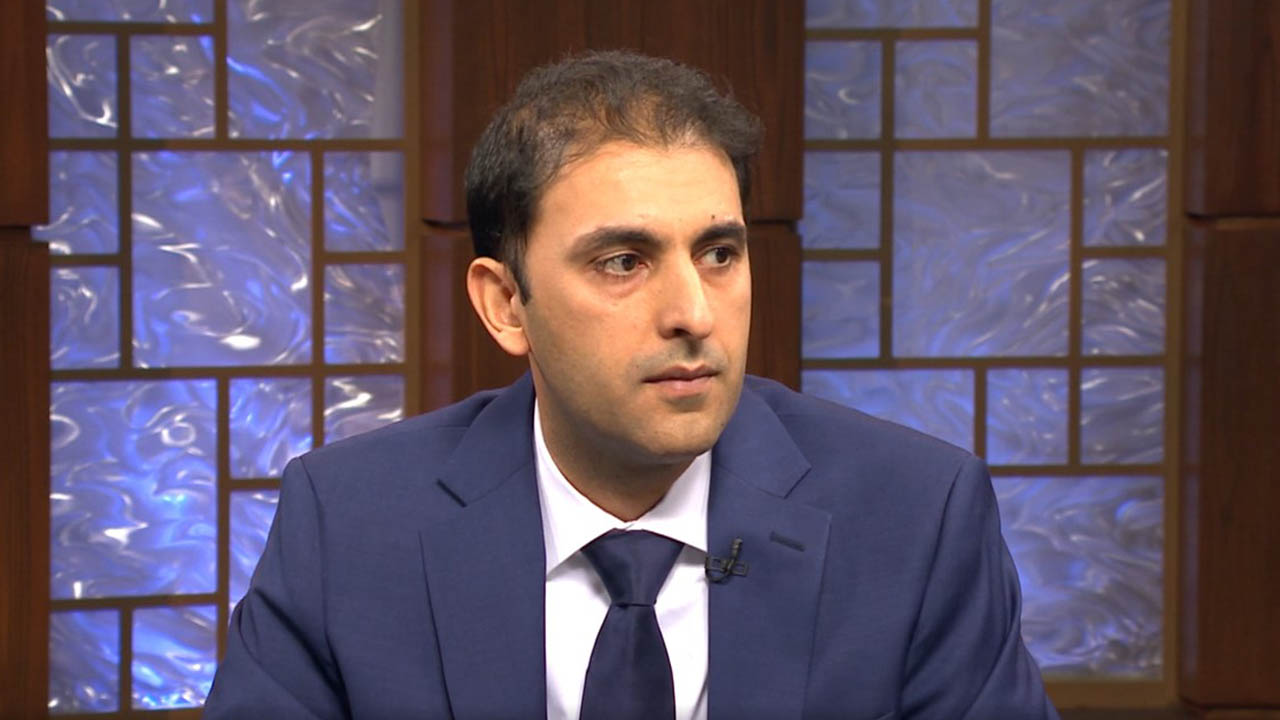 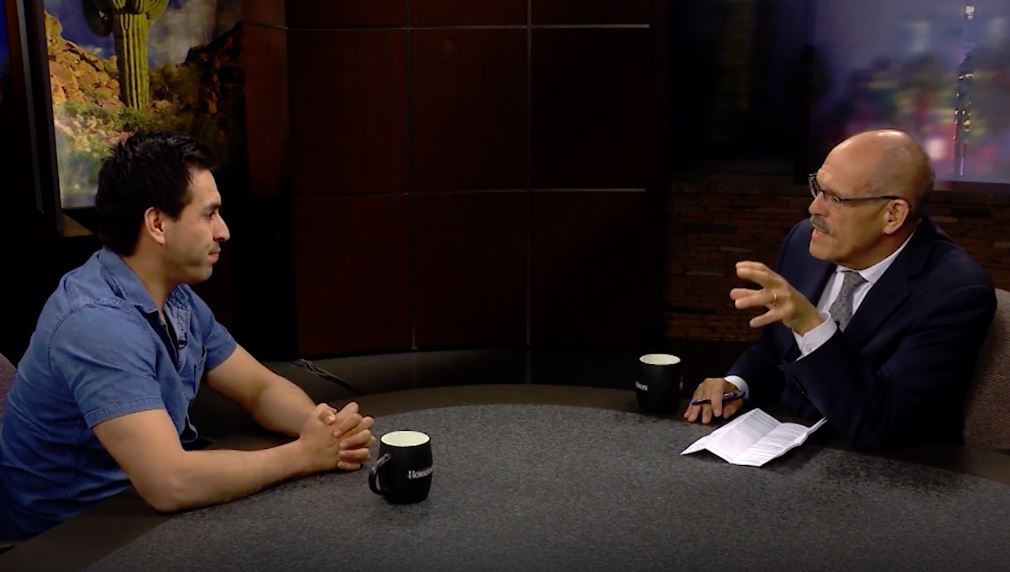 Get to Know: Jose Soto 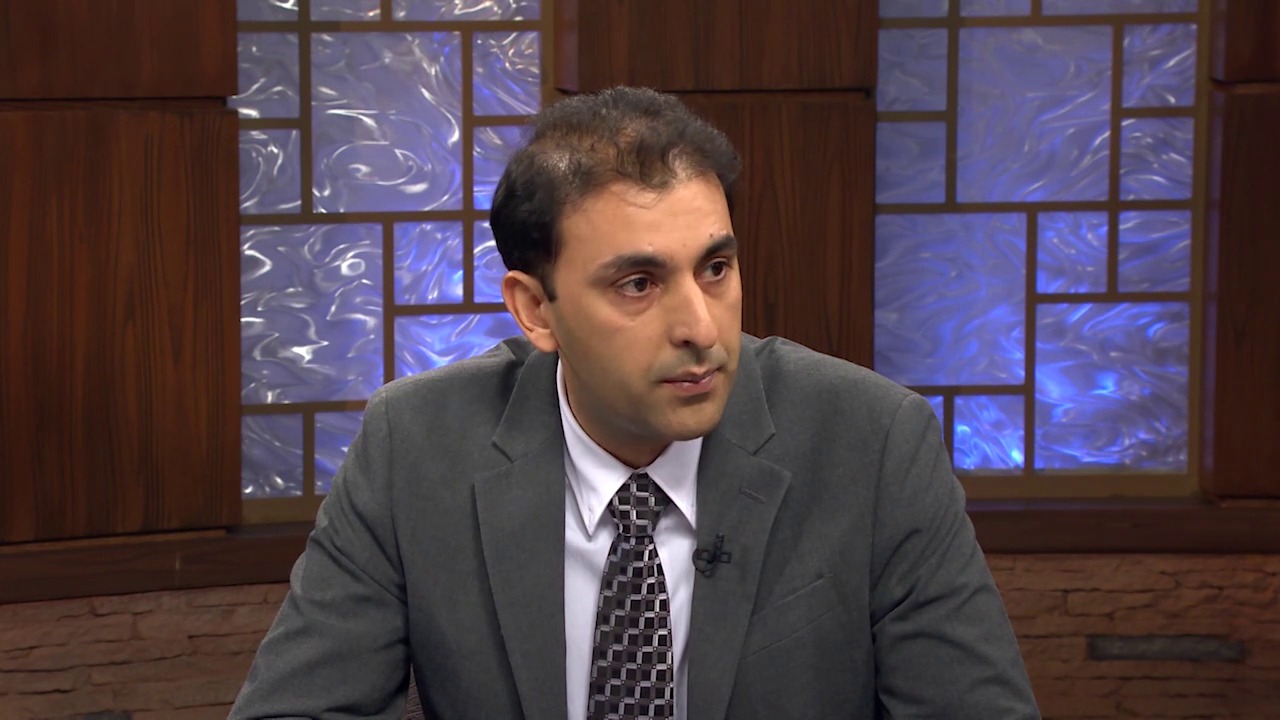 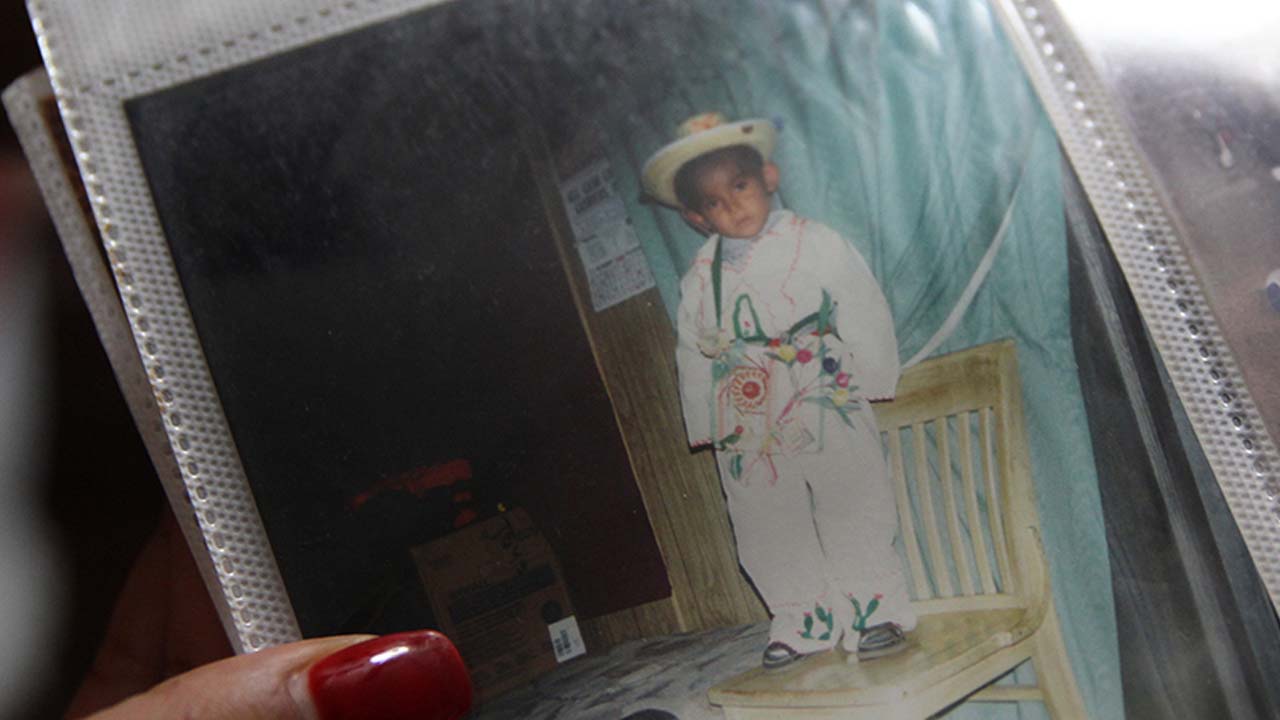 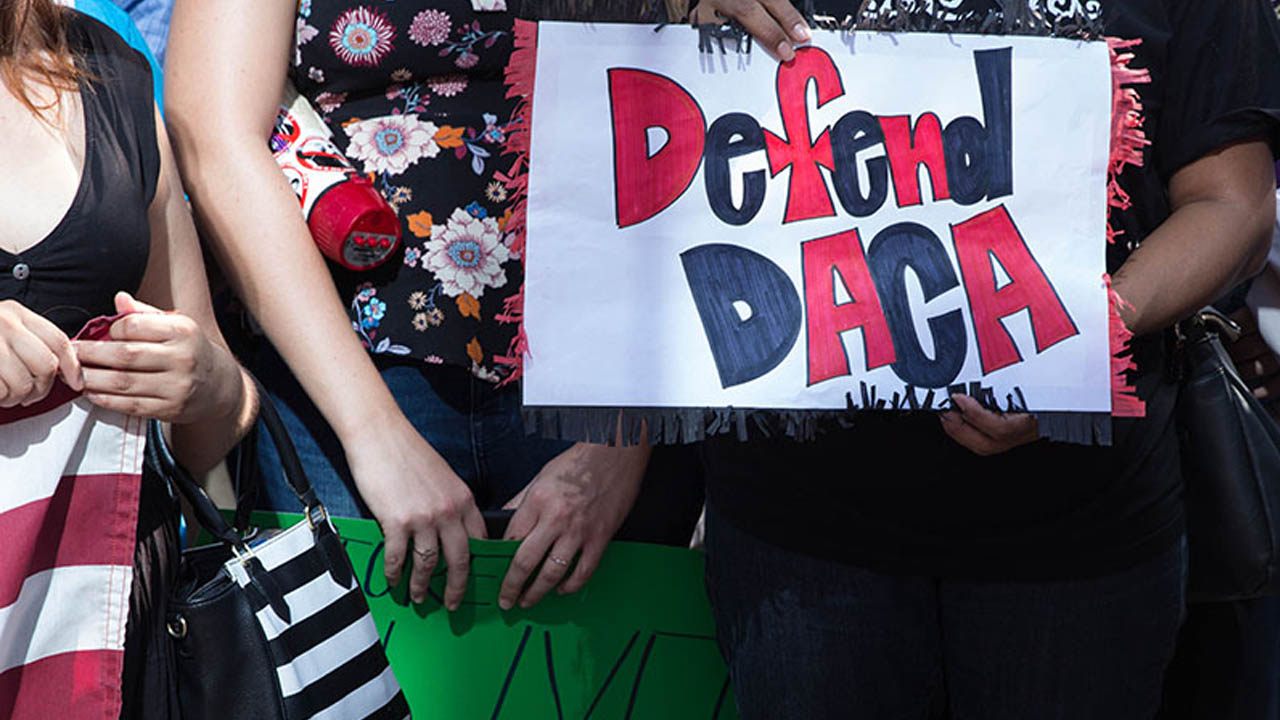 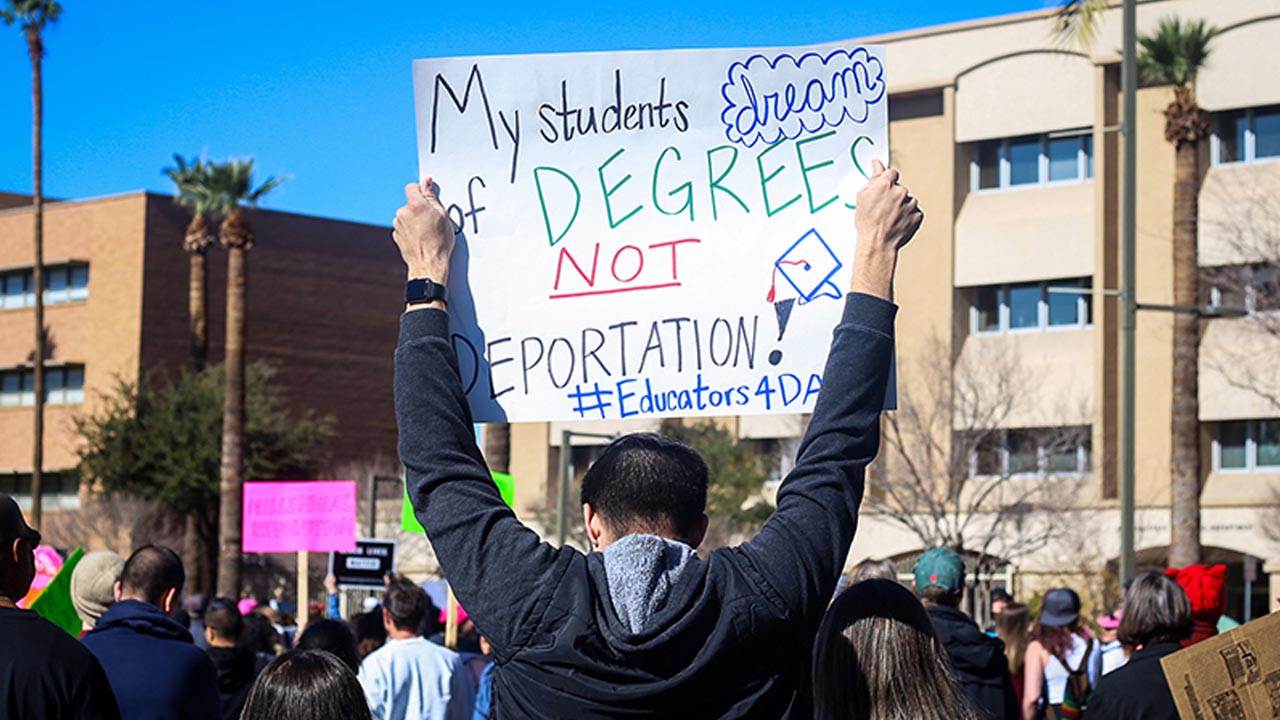 One class at time: ‘Dreamers’ find it hard to afford college after court ruling 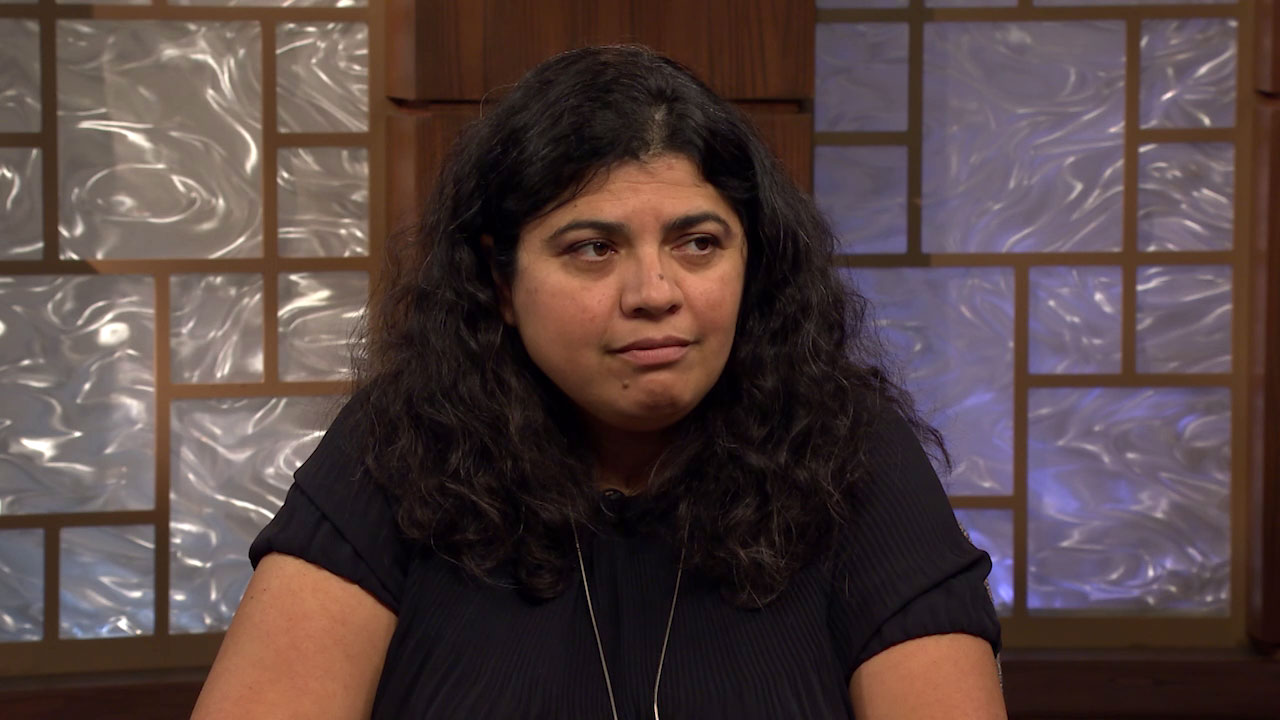 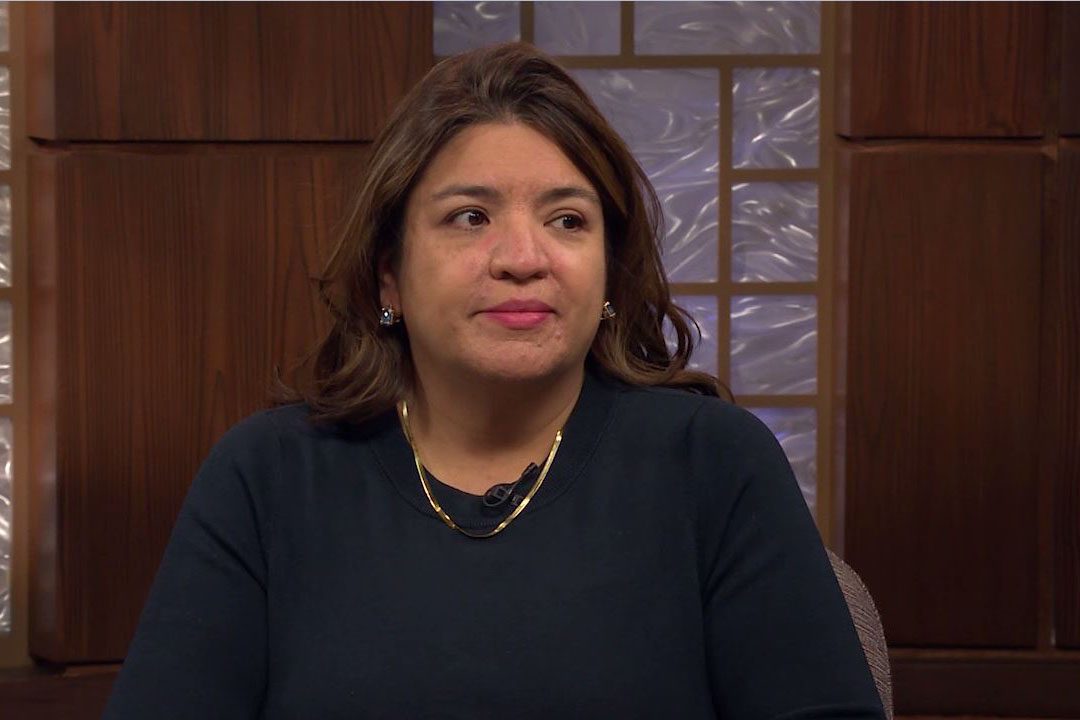 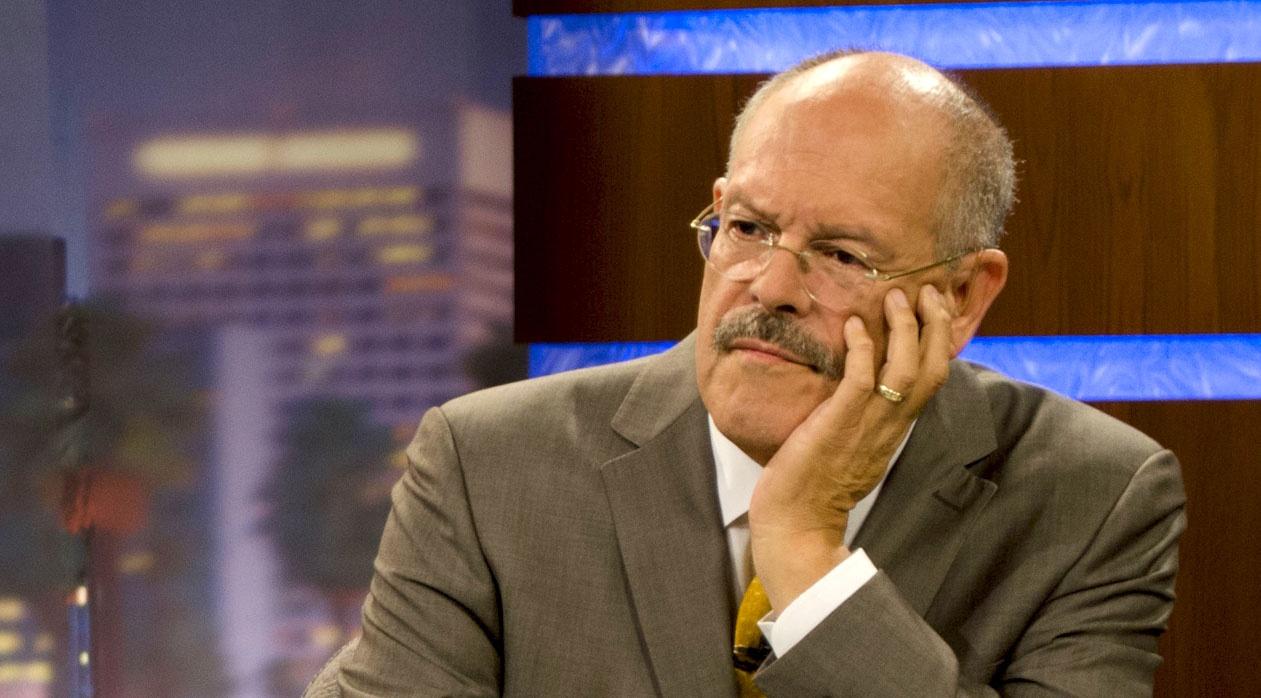 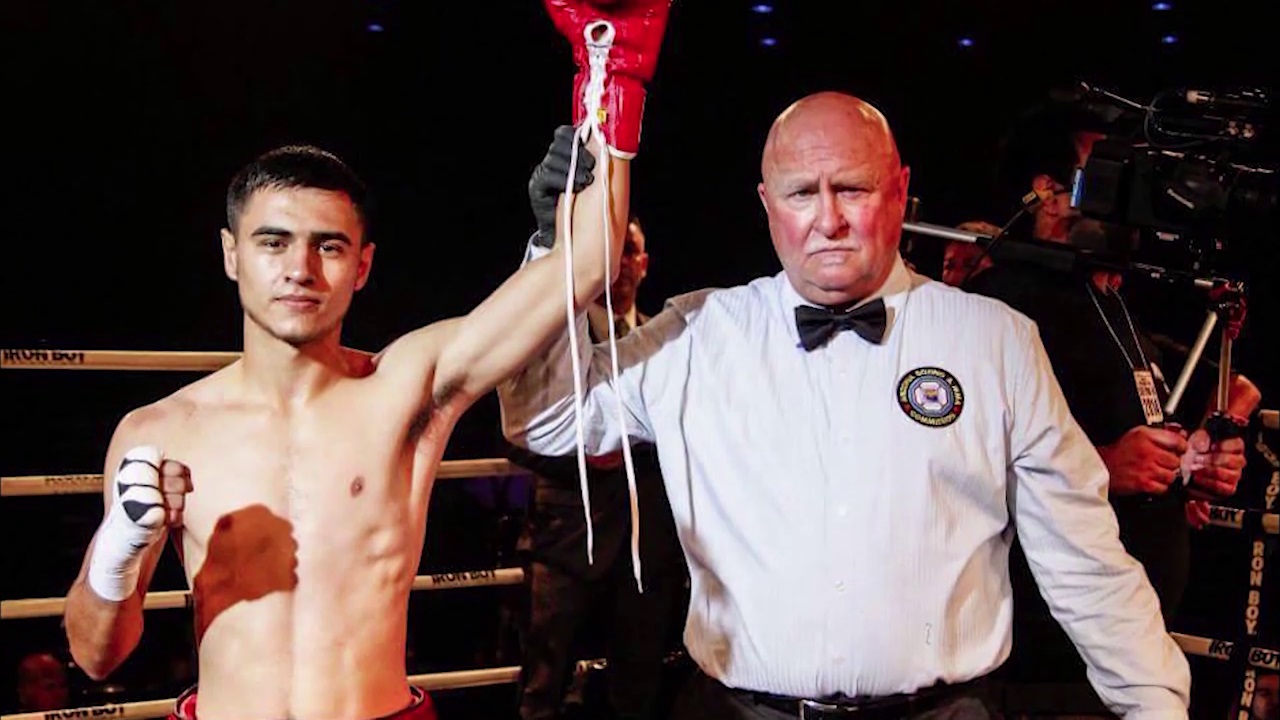