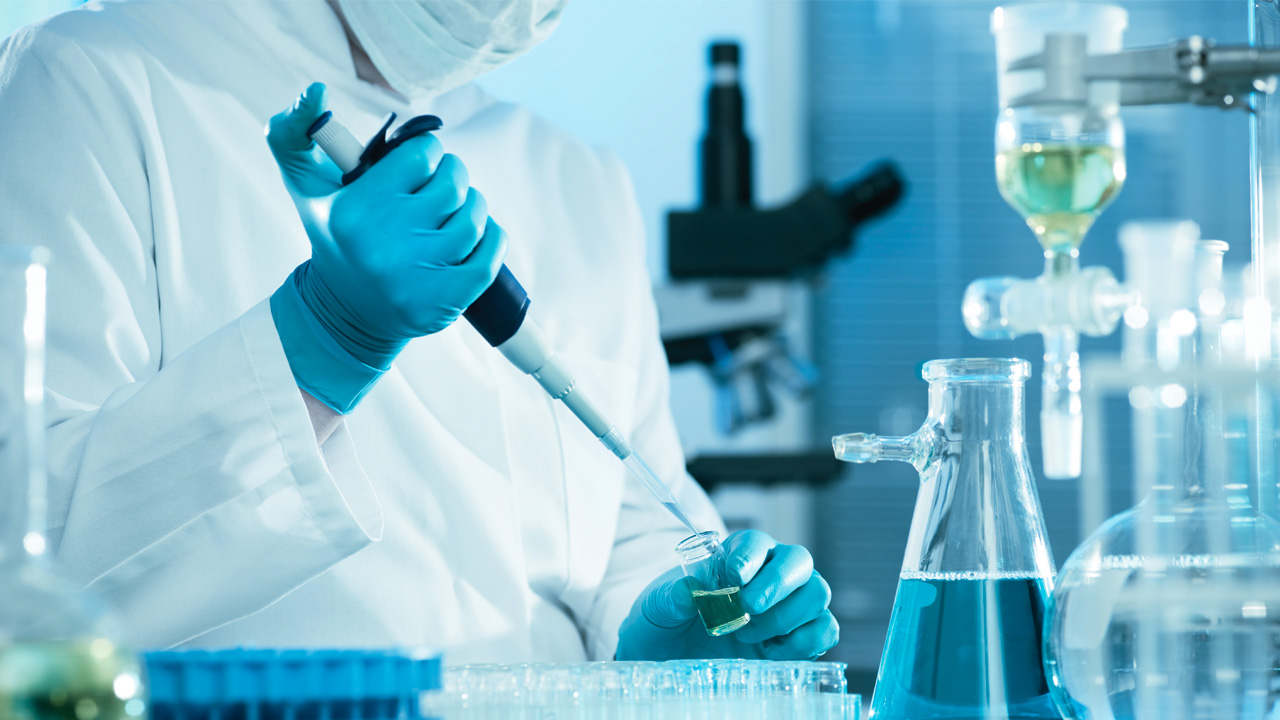 Catalyst is an Arizona PBS prime-time series that explores cutting-edge research at Arizona State University and its potential impact on the world.

Hosted by award-winning television journalist Vanessa Ruiz, Catalyst is committed to demystifying research and its impact on everyday life. The series tells the stories of the people behind the research, spotlighting their pursuit of groundbreaking discoveries.

The program is produced by students at ASU’s Walter Cronkite School of Journalism and Mass communication as part of an innovative professional immersion program in which students create high-quality content that serves the public under the guidance of Executive Producer Steve Filmer, an award-winning television producer whose credits include ABC World News Tonight and Good Morning America. 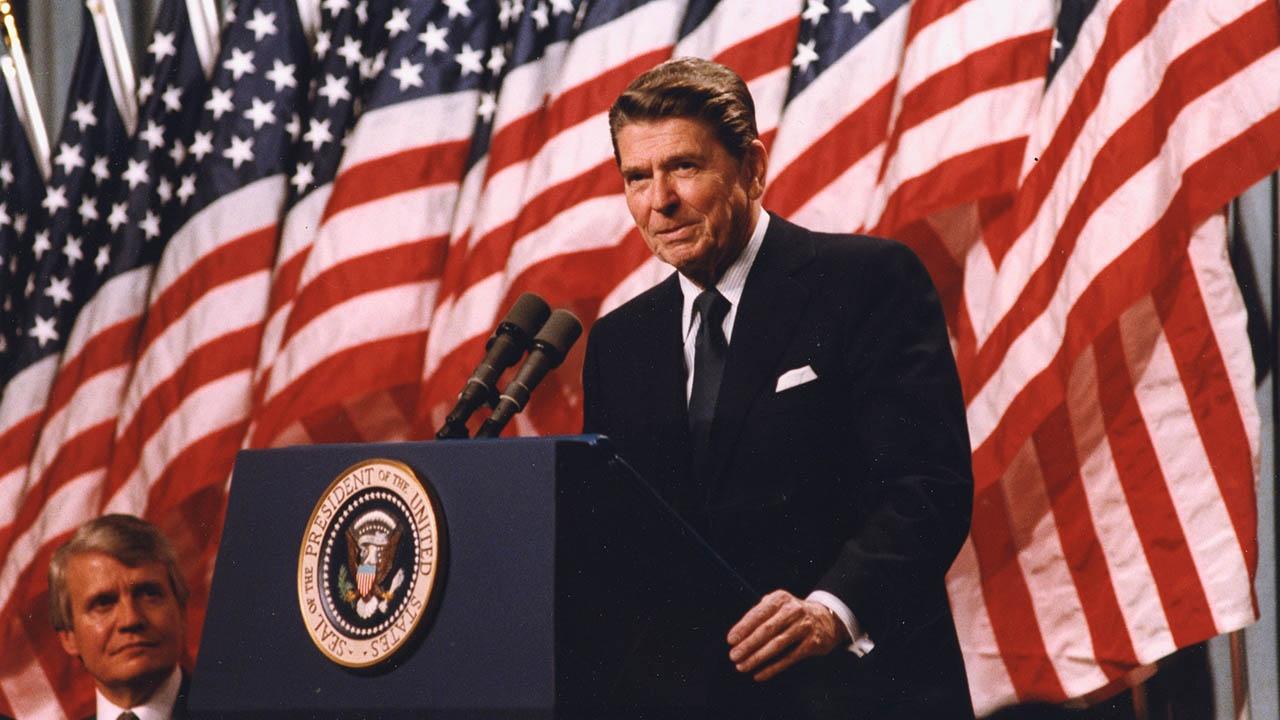