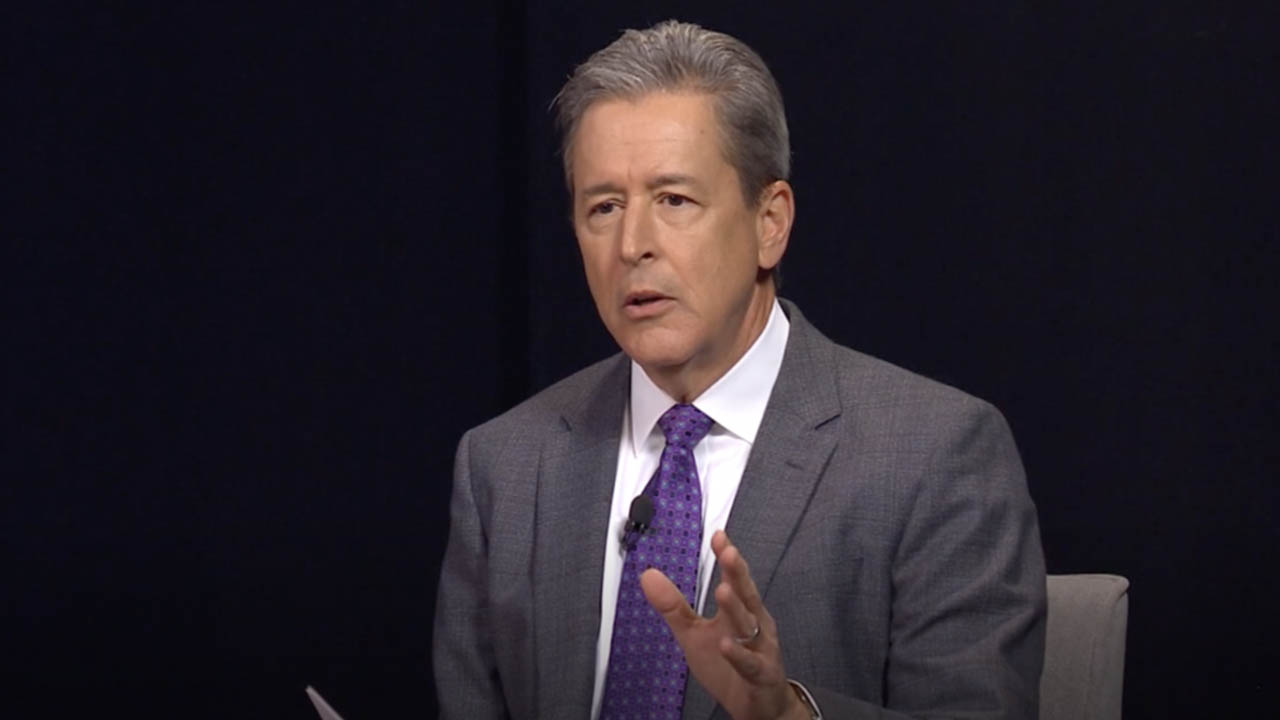 For 40 years, viewers have relied on “Arizona Horizon” for in-depth coverage of issues of concern to Arizonans. From state politics to national news that impacts our state, “Arizona Horizon” has consistently provided unprecedented, insightful public affairs programming.

Unlike conventional newscasts, “Arizona Horizon” goes beyond headlines and sound bites. The program’s format of pre-taped reports and studio discussion offers viewers an opportunity to explore all sides of each issue. Arizona Horizon reports examine a wide range of subjects including politics, consumer affairs, the environment, business, health concerns and social and legal issues.

While viewers remain our most important critics, Arizona PBS is proud of the many awards Arizona Horizon has received from such organizations as the Corporation for Public Broadcasting, the American Bar Association, Associated Press Broadcasters Association of Arizona and the Arizona Press Club. And the Arizona Chapter of the National Academy of Television Arts and Sciences has honored Arizona Horizon numerous times with The Governors’ Award, its most prestigious Emmy.

Allysa has been reporting and producing for television for more than 25 years. She’s worked as an on-air reporter and producer for local television stations, national news outlets and various cable shows including CBS News, National Geographic TV and KNXV-TV. In addition to overseeing Horizon and Horizonte, Allysa also produces stories for both shows. She loves storytelling and talking to people across the state about the issues and stories that matter to them.
Contact Allysa Adams

Mike’s voice may be as familiar as his work on “Arizona Horizon.” In addition to his full-time duties as an Arizona Horizon producer, Mike was a well-known news anchor on KTAR radio and he still anchors for Skyview Satellite radio. Mike has been with “Arizona Horizon” since 1990. He arrived with many years of local radio experience. In many ways, Mike represents the best in the classic (and disappearing) style of traditional reporter. He likes nothing better than digging and digging at a complex issue, then crafting it into a segment the community can understand and learn from. Mike is an Arizona native.
Contact Mike Sauceda