The latest in the high-tech arena, introducing viewers to the people, ideas, businesses, and technologies that are shaping Arizona’s future. 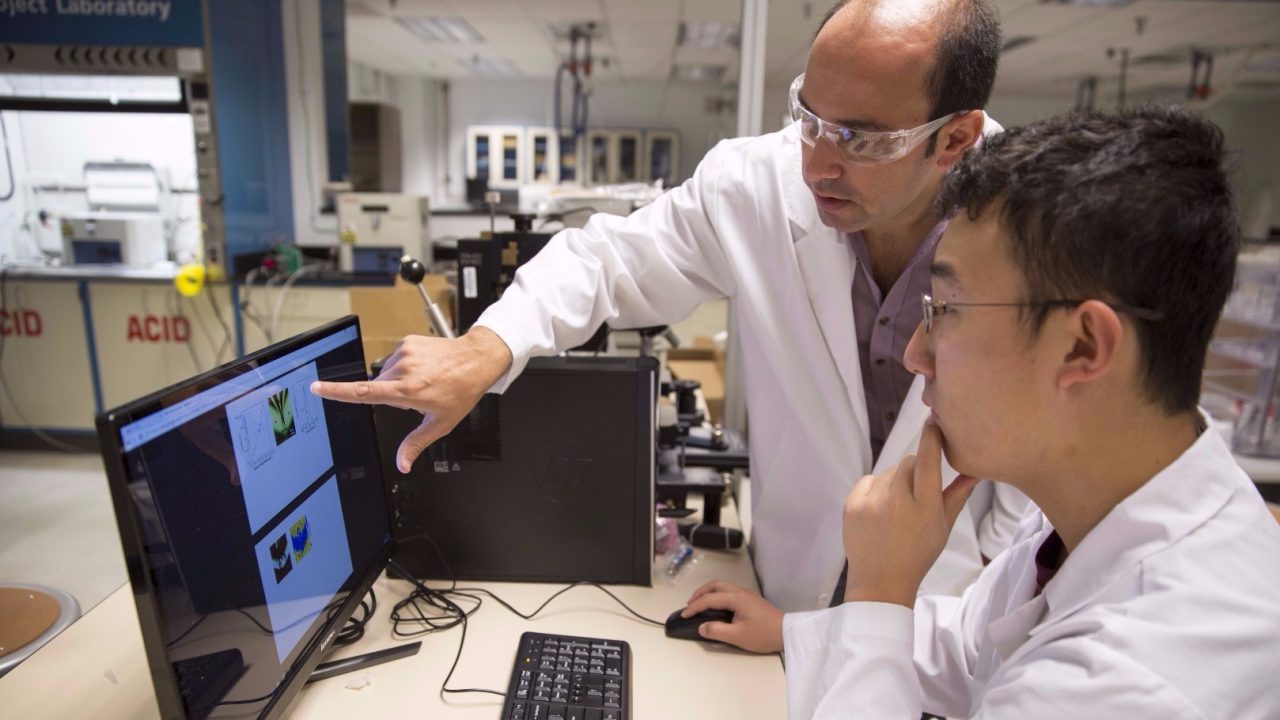 Scientists are looking at dolphins to study ways to delay the aging process in "humans." We learned more from Dr. Stephanie Venn-Watson of "Epitracker", a life sciences company, and Dr. Nicholas Schork of Phoenix-based T-Gen. 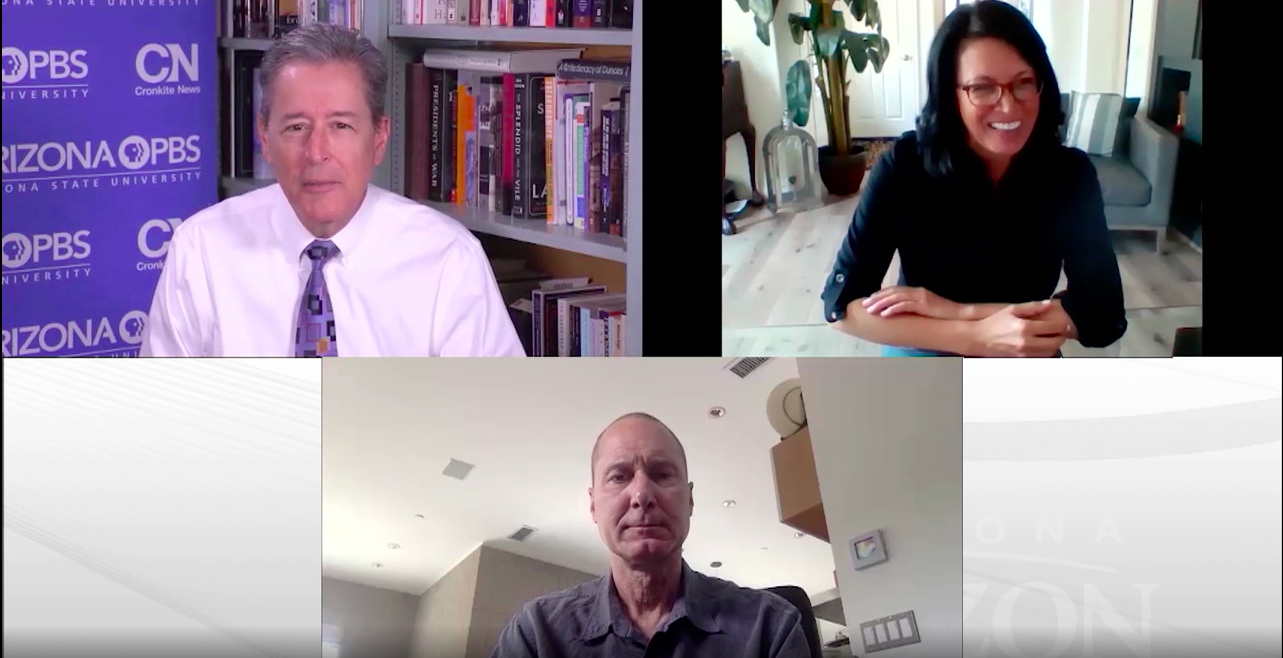 Study of wastewater for detecting areas with COVID-19

The study of wastewater for signs of COVID-19 includes ASU working with the City of Tempe to identify areas of COVID-19 concern. Now, the University of Arizona has narrowed testing to include separate buildings on the Tucson campus, including dorms. 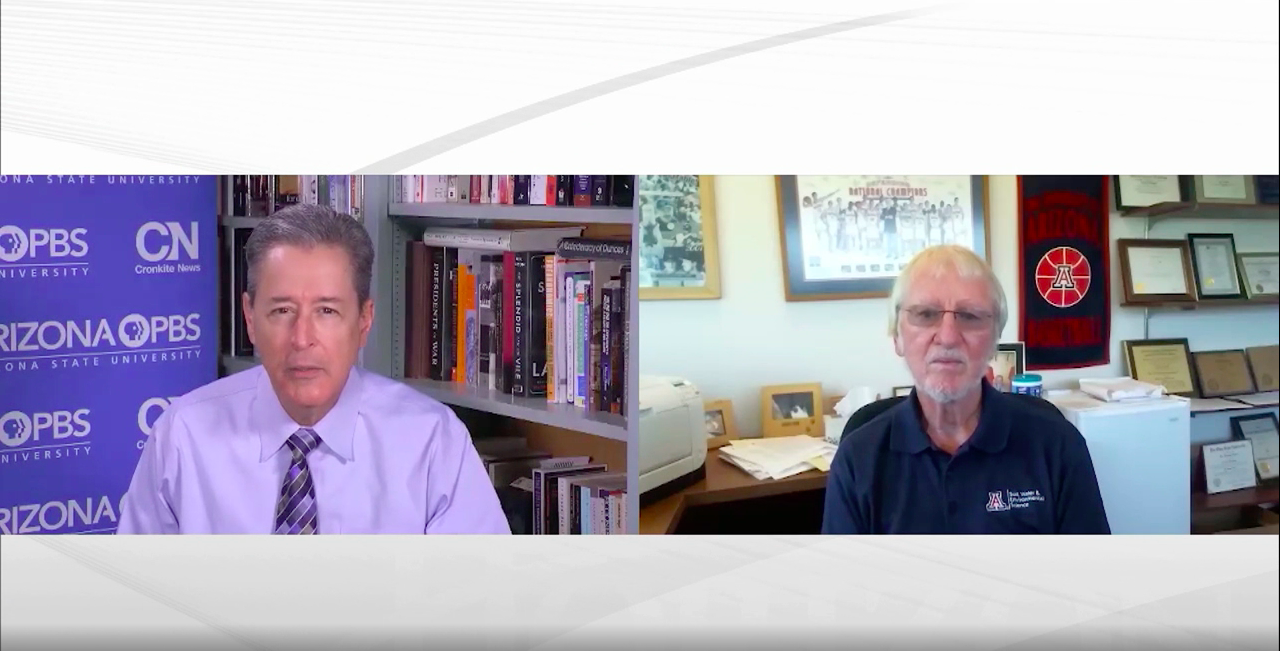 There's a shortage of laptops in the US and it's making for added challenges in education and online learning. For more, we spoke with Chad Gestson, superintendent of the Phoenix Union High School District.

Early Thursday morning, NASA plans to launch a rocket that will carry the next rover to Mars. when it arrives on the red planet, most of the pictures we see from that rover will come from cameras designed by a scientist at Arizona State University. 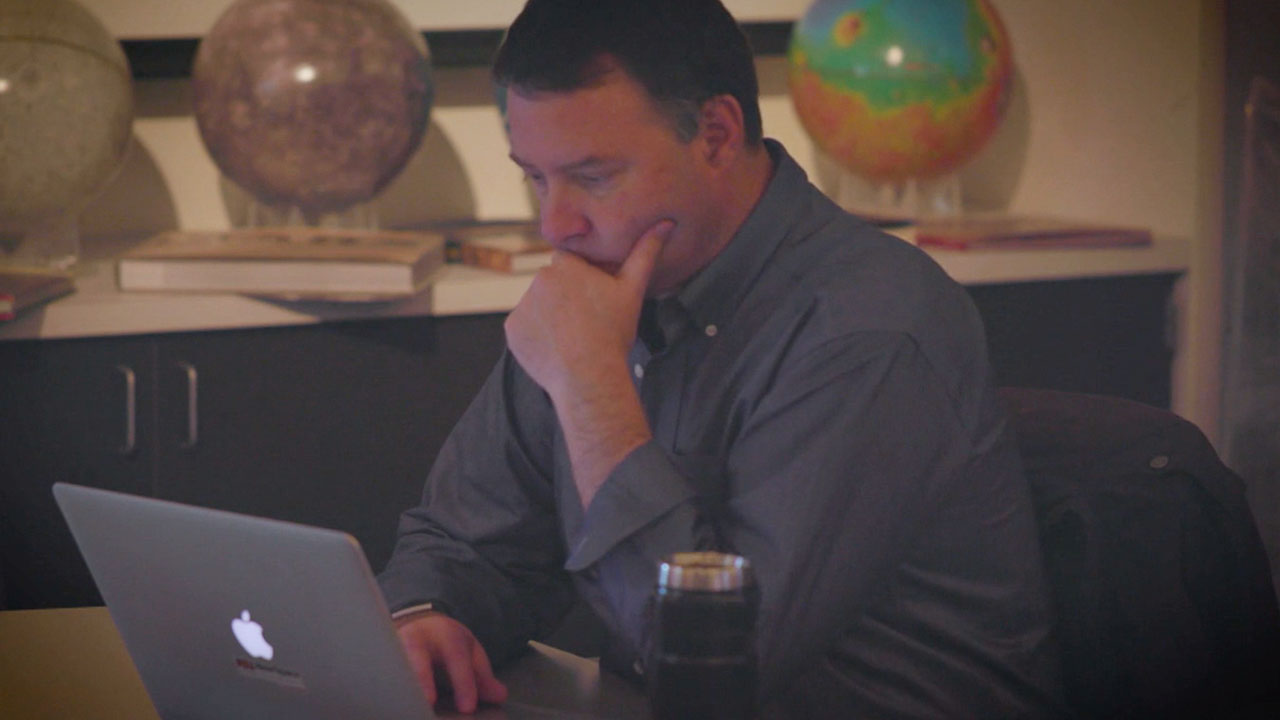 Could there be ice water on the moon

Arizona's connections to the next Mars rover will get a lot of attention this week. nasa plans to launch the perseverance rover early Thursday morning. Wednesday night we'll bring you two episodes of the catalyst, Arizona PBS's, ASU's research show, one highlighting that rover, and a second, that looks ahead to Arizona connections in future space missions. 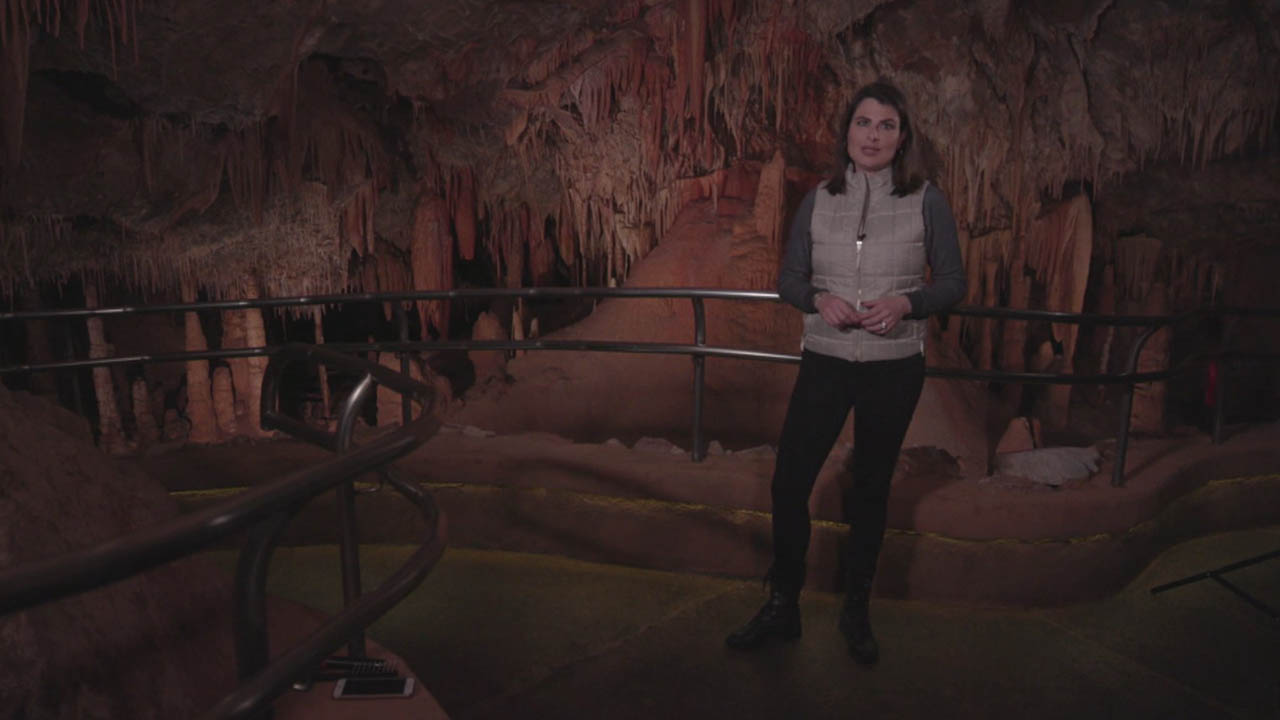 Maricopa County vaccination rates among lowest in the country 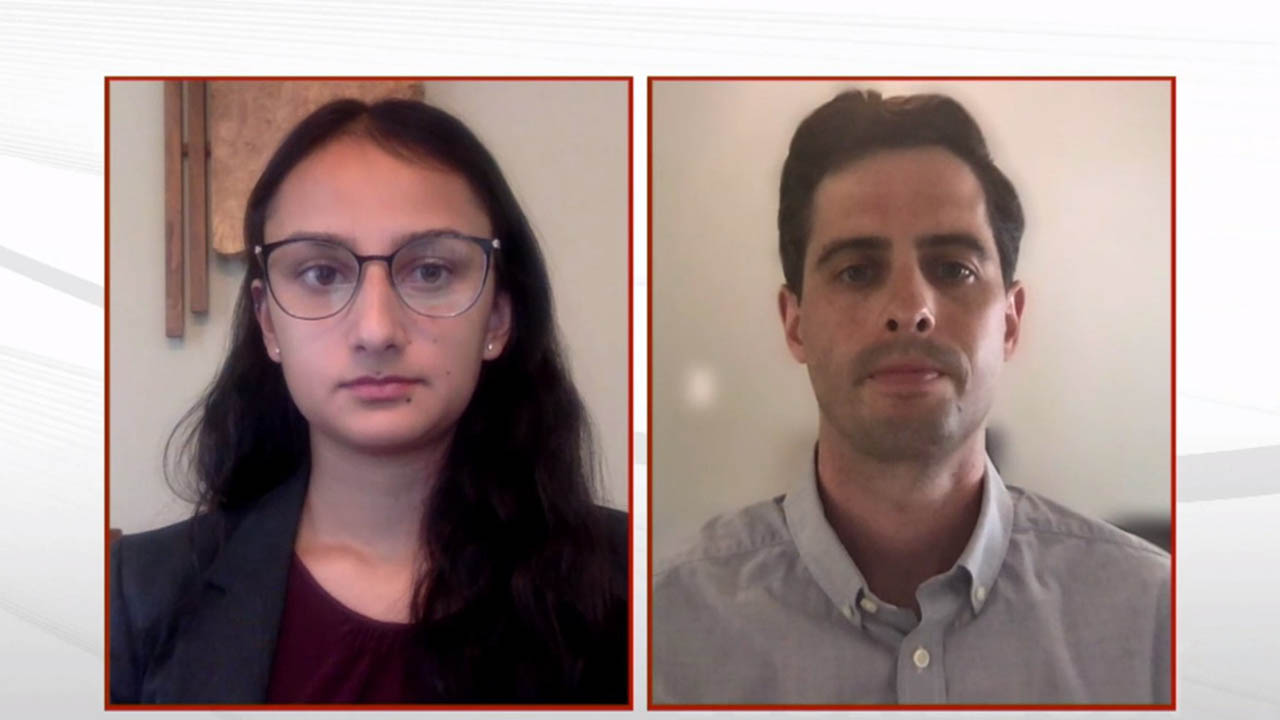 Stargazing at home during COVID-19

Many stuck at home are looking to the stars. A fun activity that can include social distancing and which will become even more enlightening as astronomers hope cleaner air leads to clearer night skies. 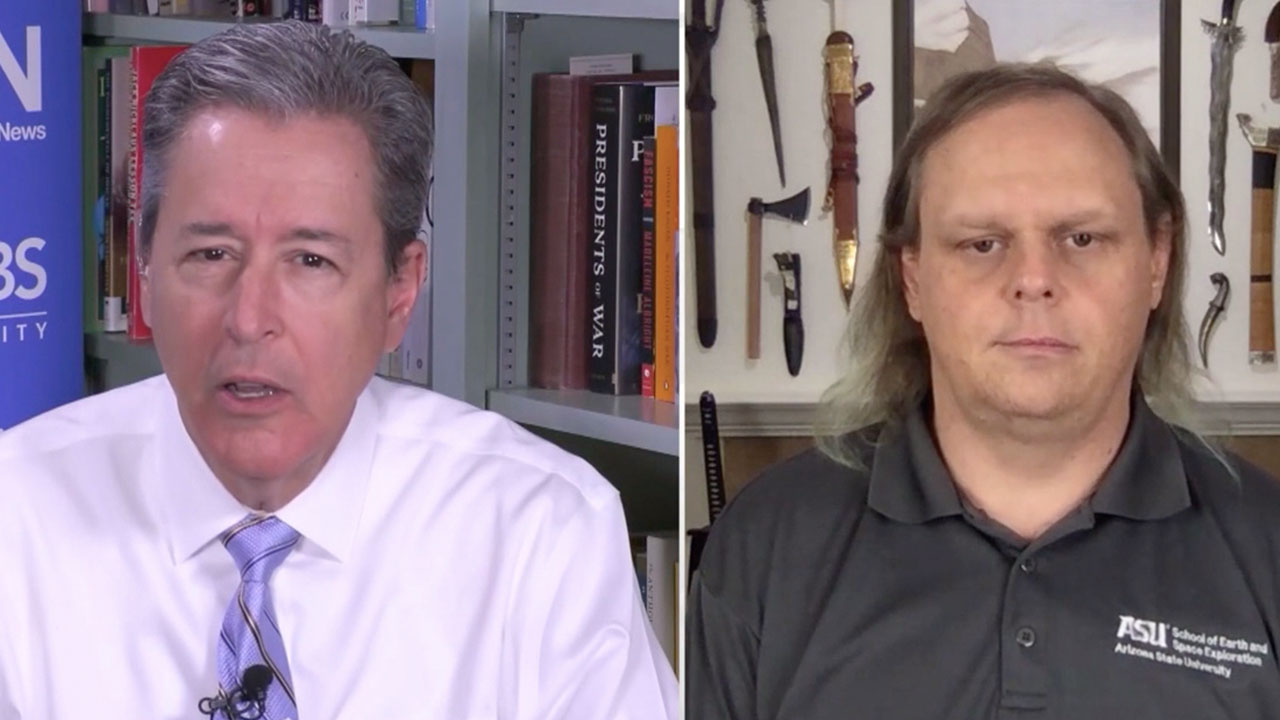 On today's social connections we look at a community laptop donation program to help kids and families who may not have reliable computers for distance learning. 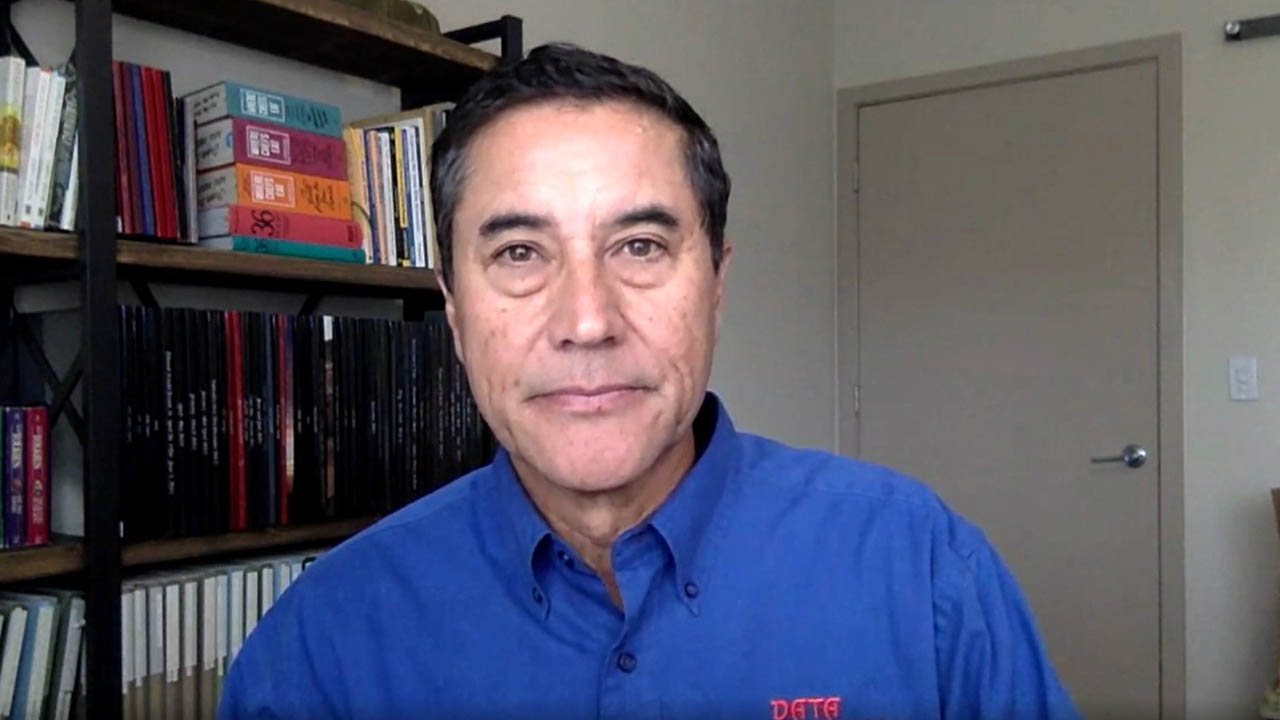 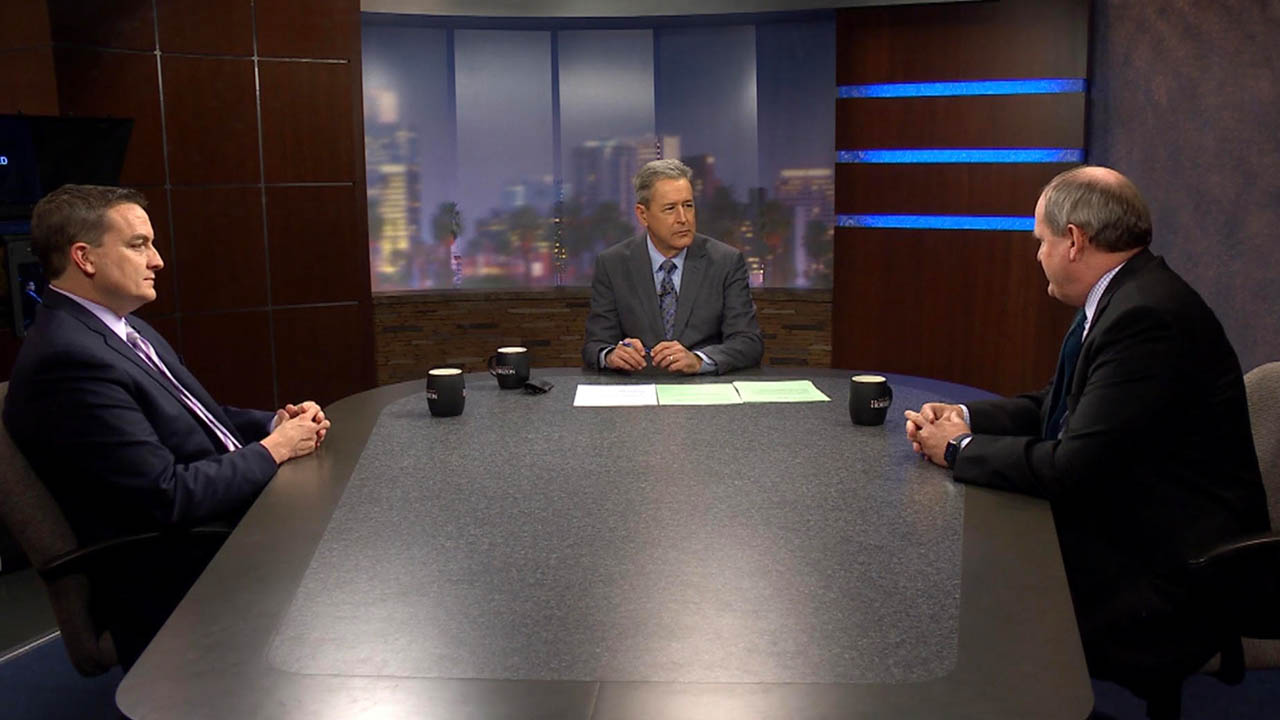 New research by AAA finds that owning an electric car actually eases one of the biggest fears of owning such a vehicle, the number of miles you can drive between charges. 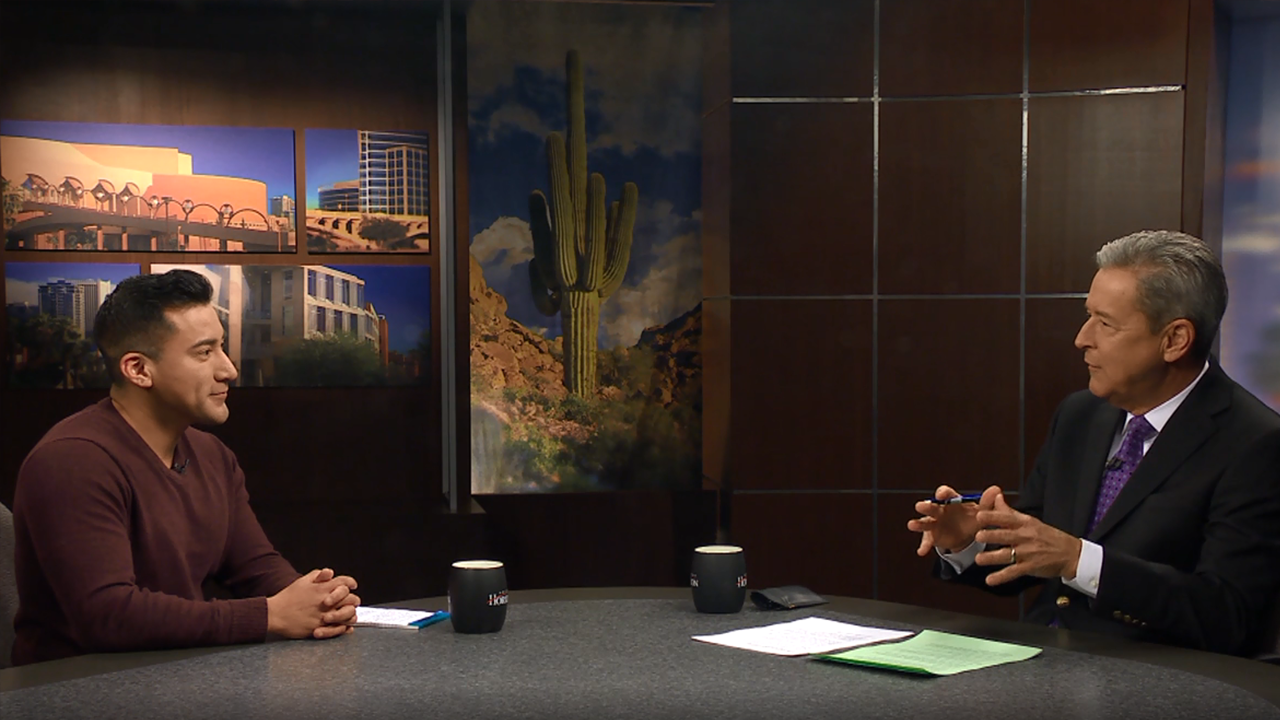