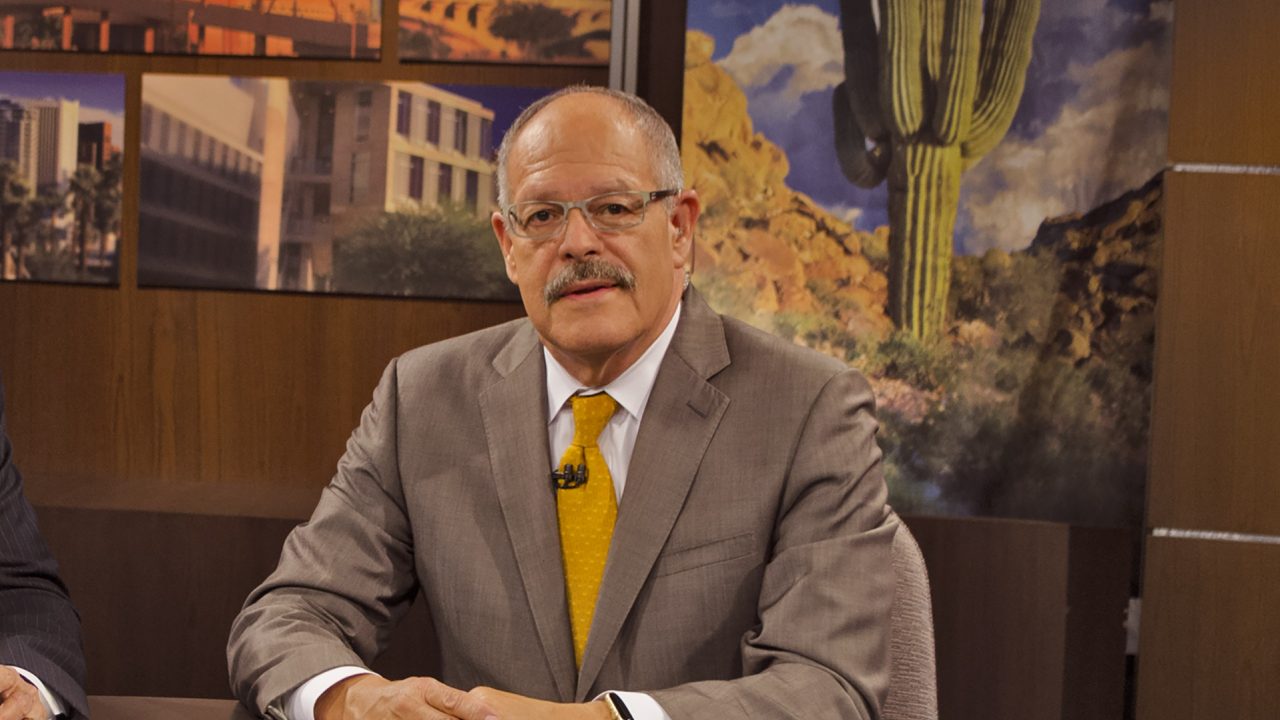 Arizona PBS KIDS Family Night is a weekly viewing event for the whole family! Every weekend, PBS KIDS features movies or themed programming every Friday, Saturday and Sunday at 7 p.m.

When temperatures rise this summer, stay active with these indoor, kid-friendly activities.

Learn the definitive story of the making of an album that truly earned its place in the pantheon of rock music history.