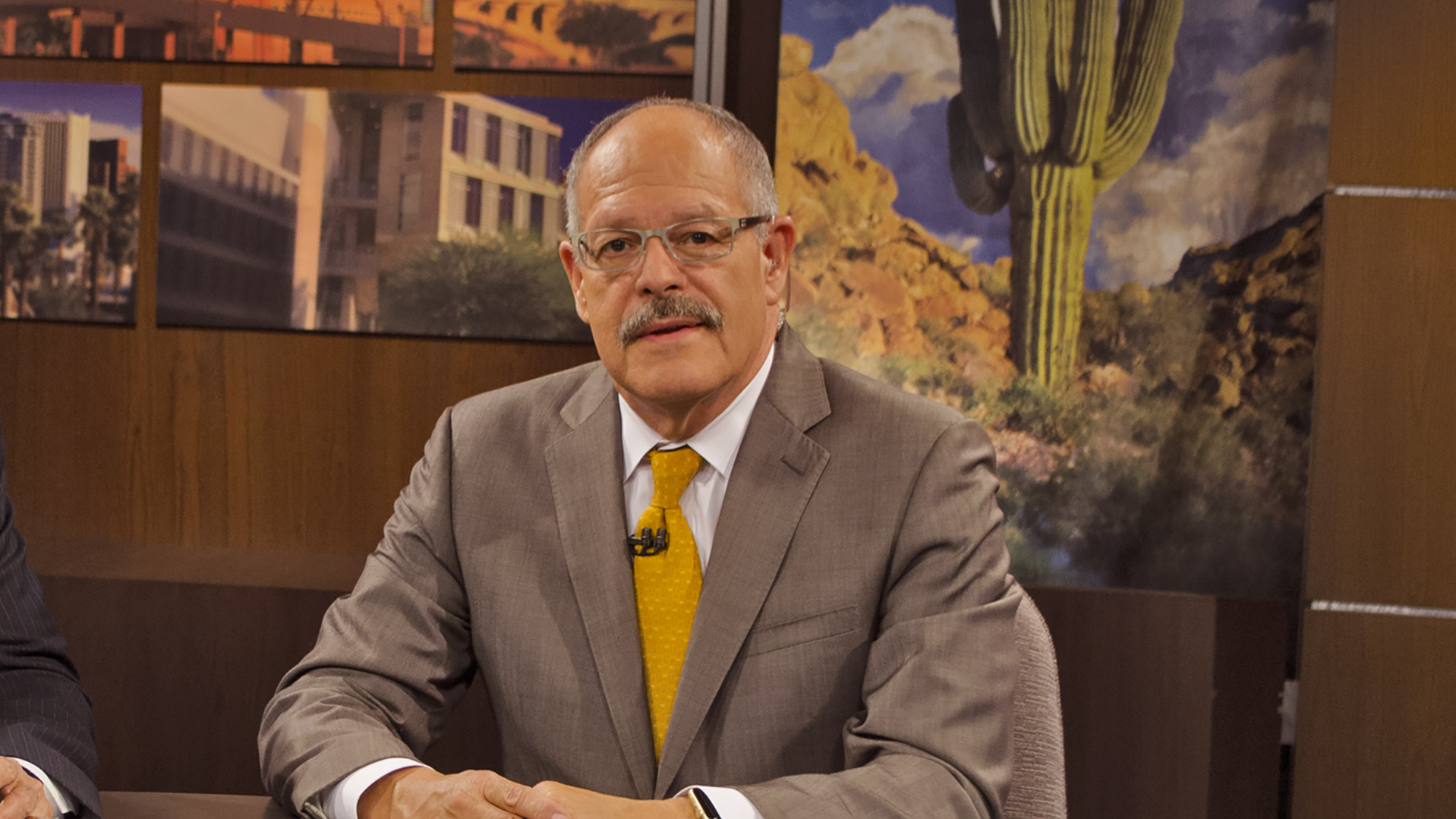 José Cárdenas is the host of “Horizonte,” which focuses on Arizona issues through a Hispanic lens. Cárdenas also is senior vice president and General Counsel of Arizona State University. A 1977 Stanford University Law School graduate, he was a partner in the law firm of Lewis and Roca before joining ASU in 2009.

Cárdenas serves as a university representative on and to the boards of directors of ASU affiliated and related entities including the Center for the Future of Arizona and Zócalo Public Square. He also serves on the boards of Southwest Gas Corporation, Xico Inc., (an ethnic arts organization), Swift Transportation, and the CALA Alliance, (which promotes Latino arts and culture). Mr. Cárdenas is a member of the executive committee of the Arizona Super Bowl Host Committee, (since 2003), and he is a Trustee of the Virginia G. Piper Charitable Trust. He is also a past chairman of the Translational Genomics Research Institute (TGen), O’Connor House, Greater Phoenix Leadership and the Valley of the Sun United Way boards of directors. He has also served on many other boards of directors including those of Chicanos Por La Causa, the Arizona Hispanic Chamber of Commerce and Los Abogados Hispanic Bar Association. Mr. Cárdenas also served as a commissioner on Arizona’s Commerce and Economic Development Commission and he served three Governors as president of the Arizona-Mexico Commission.

In 2000, he received the Mexican government’s Ohtli award given to U.S. residents of Mexican descent in recognition of their service to Mexican communities in the United States. He was Valley Leadership’s 2000 Man of the Year. 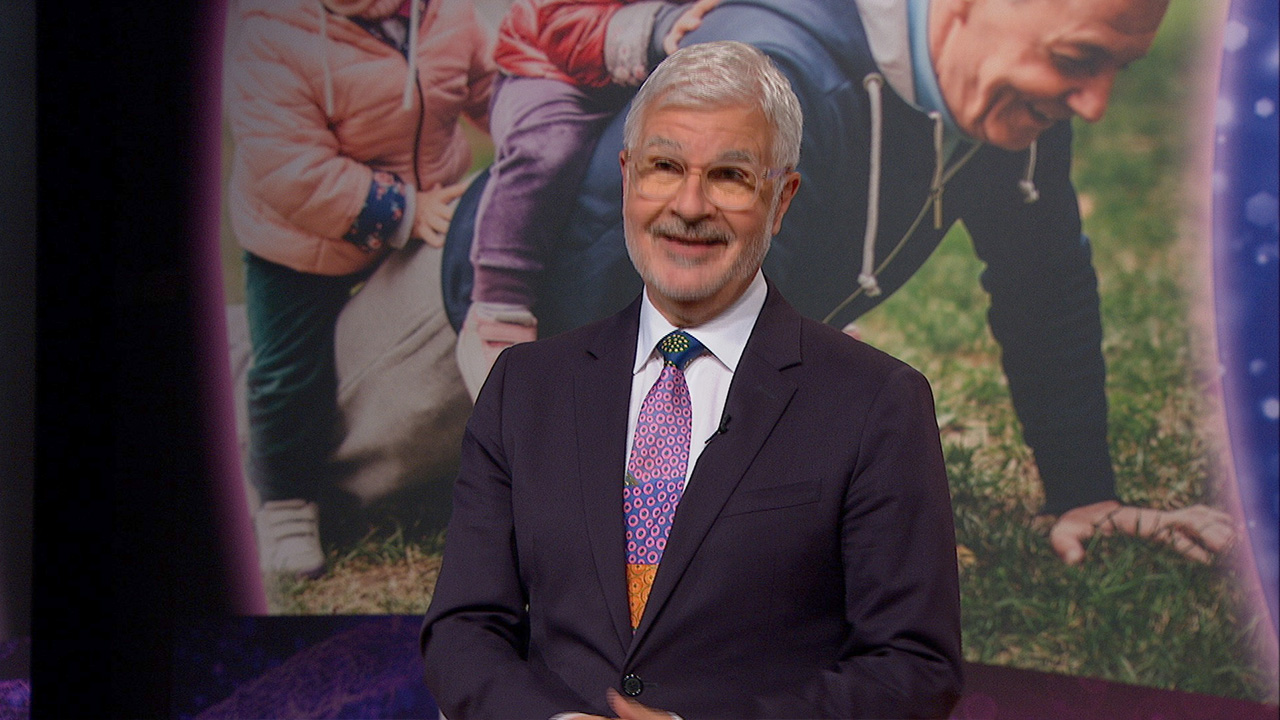 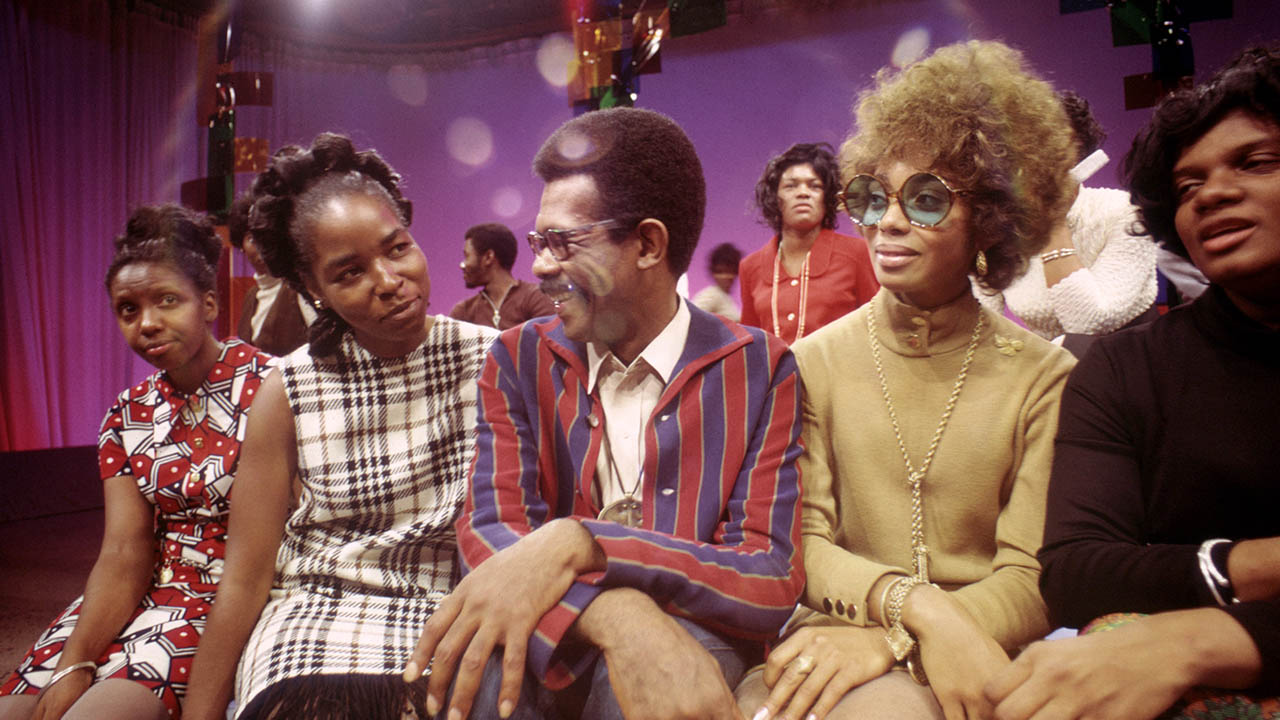 Celebrate SOUL!, the public television variety show that shared Black culture with the nation. Ellis Haizlip developed SOUL! in 1968 as one of the first platforms to promote the vibrancy of the Black Arts Movement. Its impact continues to this day.