A new COVID-19 variant is making its way across the globe. We don't know too much about this variant yet but we'll hear more from an expert. 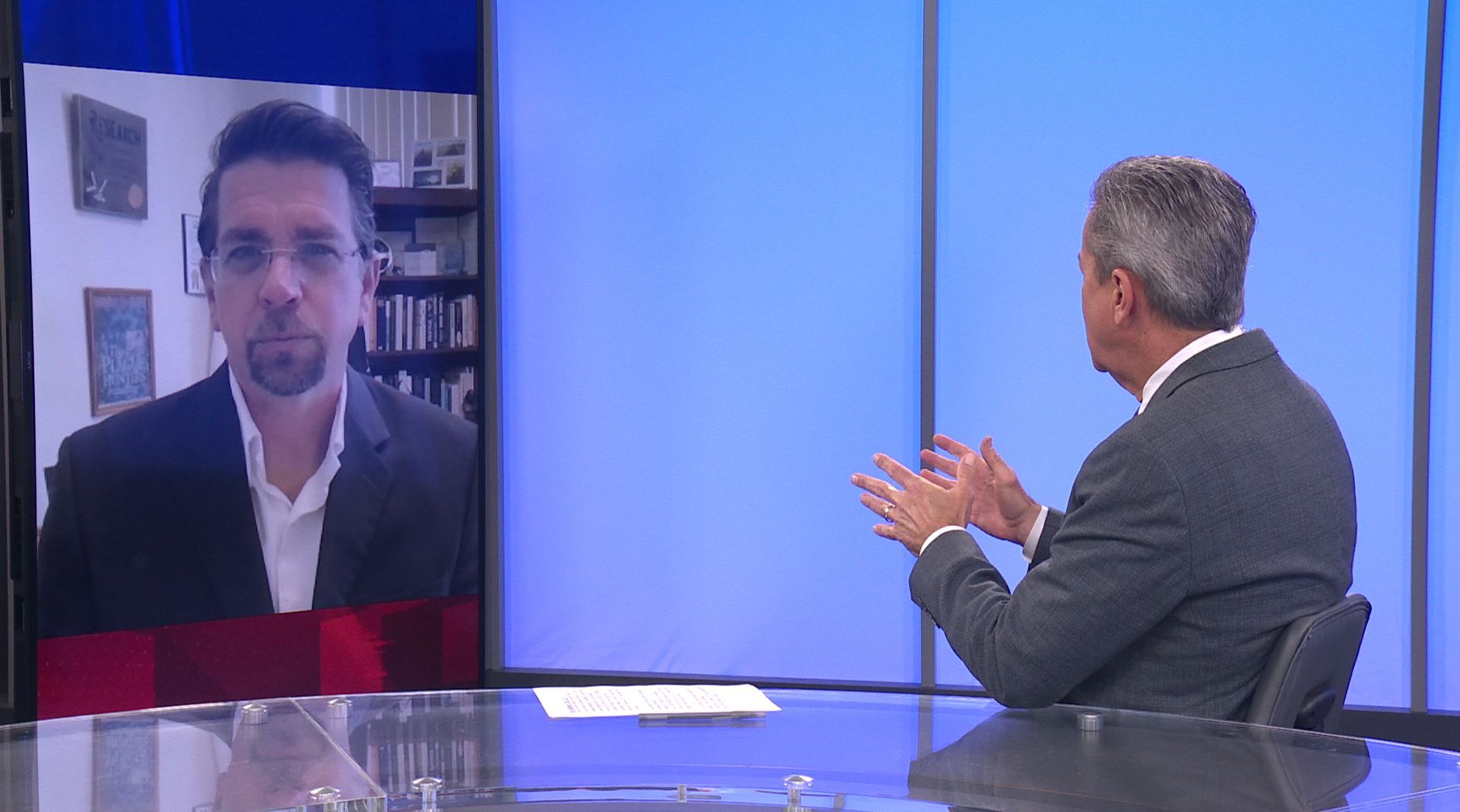 The Arizona hospital capacity is increasing and with more seasonal visitors, it could increase even more

Hospital capacity is at a high and with seasonal visitors set to arrive, the capacity could grow even larger. 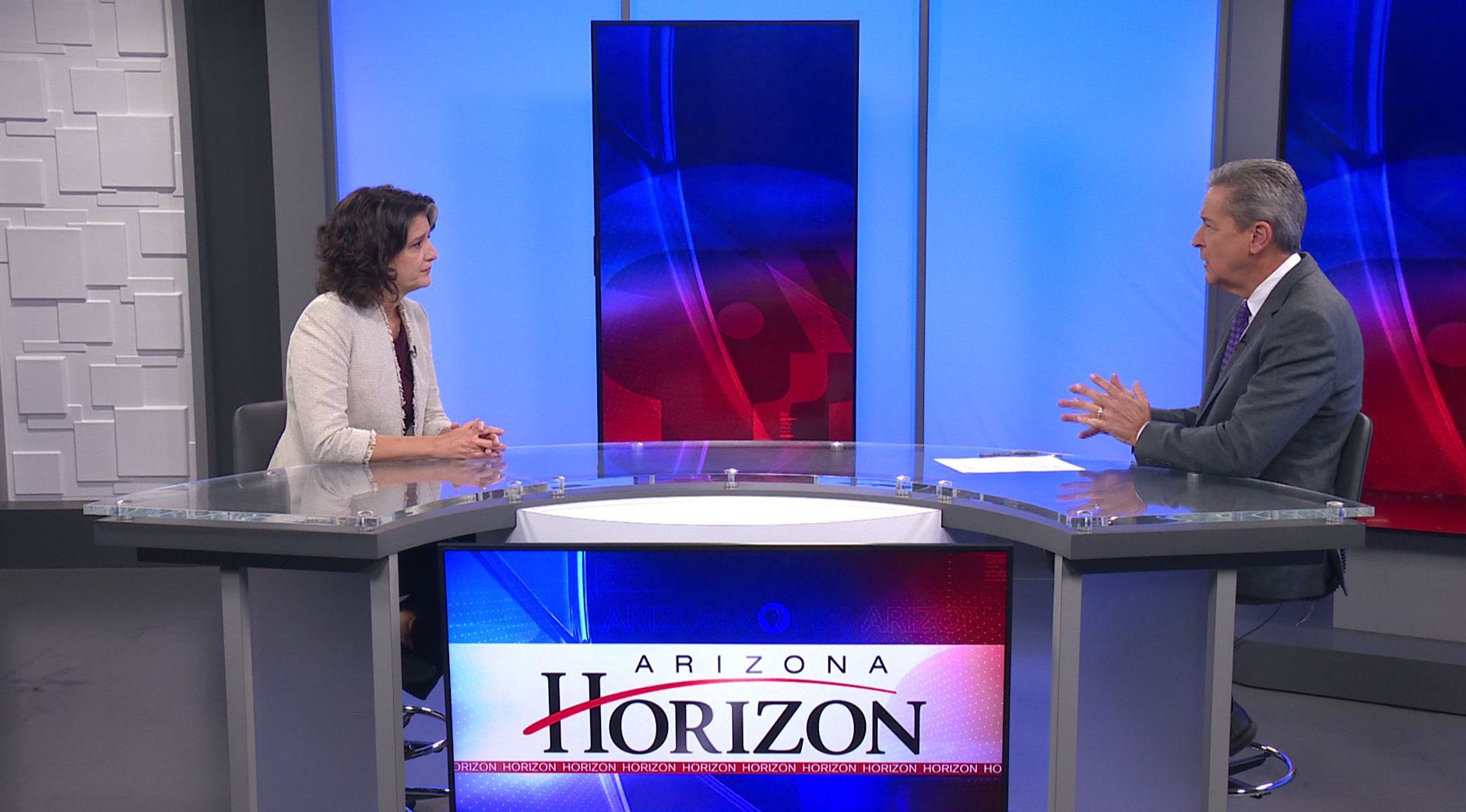 ASU Biological Engineering professor has developed an app that can measure someone's likelihood of falling based on gait data. 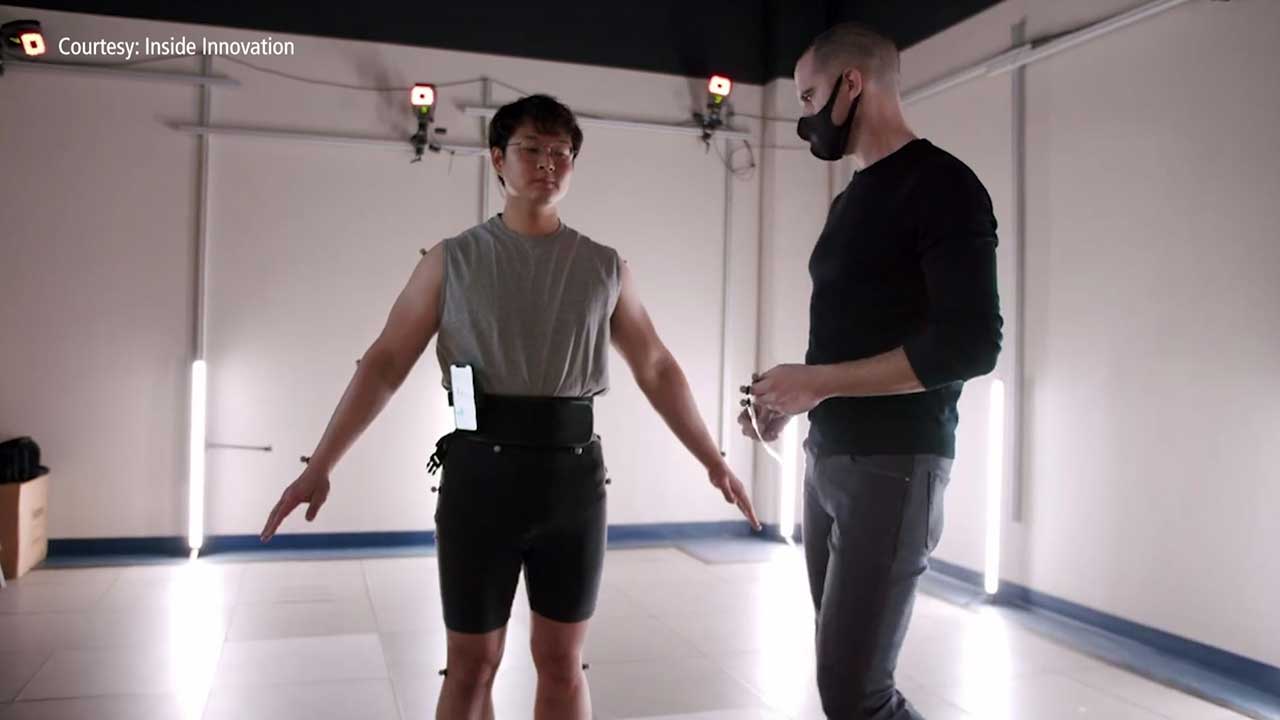 Congress' Build Back Better bill is waiting in the Senate right now, if it's passed it could lead to changes for taxes for Arizonans. 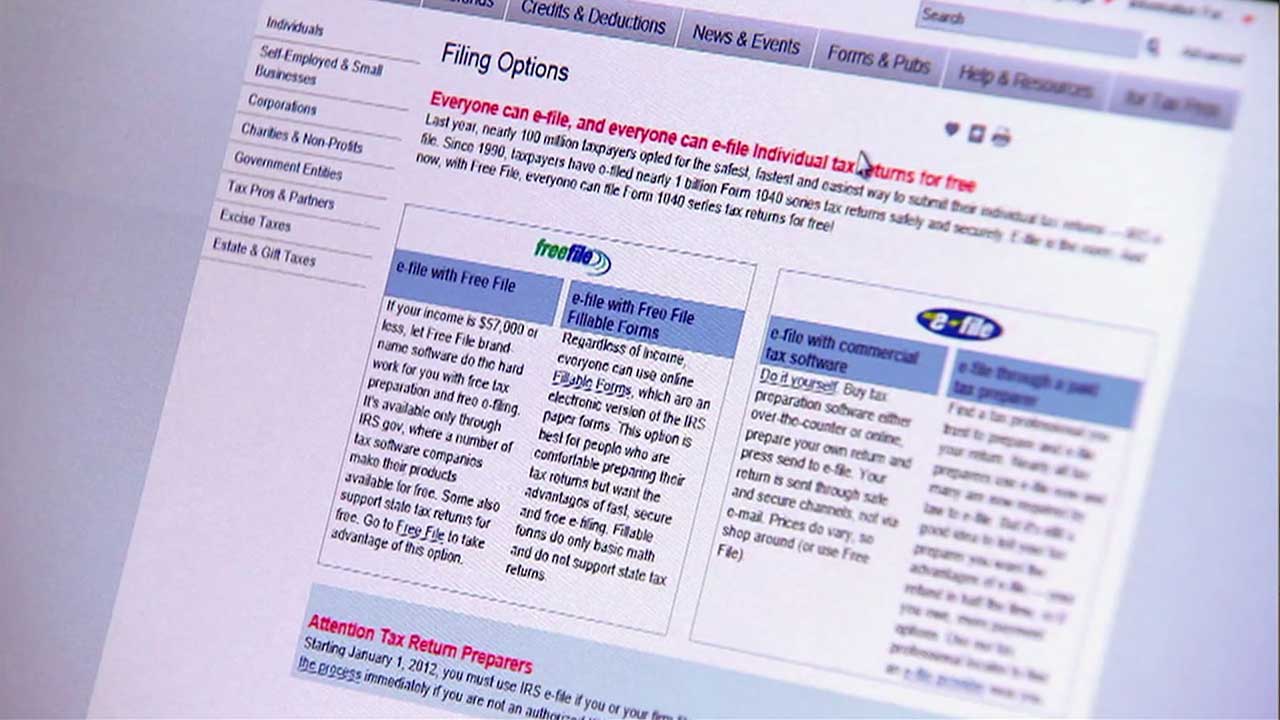 WASHINGTON - He is not currently enrolled in any classes or present on campus, but Kyle Rittenhouse is already casting a long shadow at Arizona State University, where liberal student groups are demanding that he be banned and conservatives are rallying to his support. 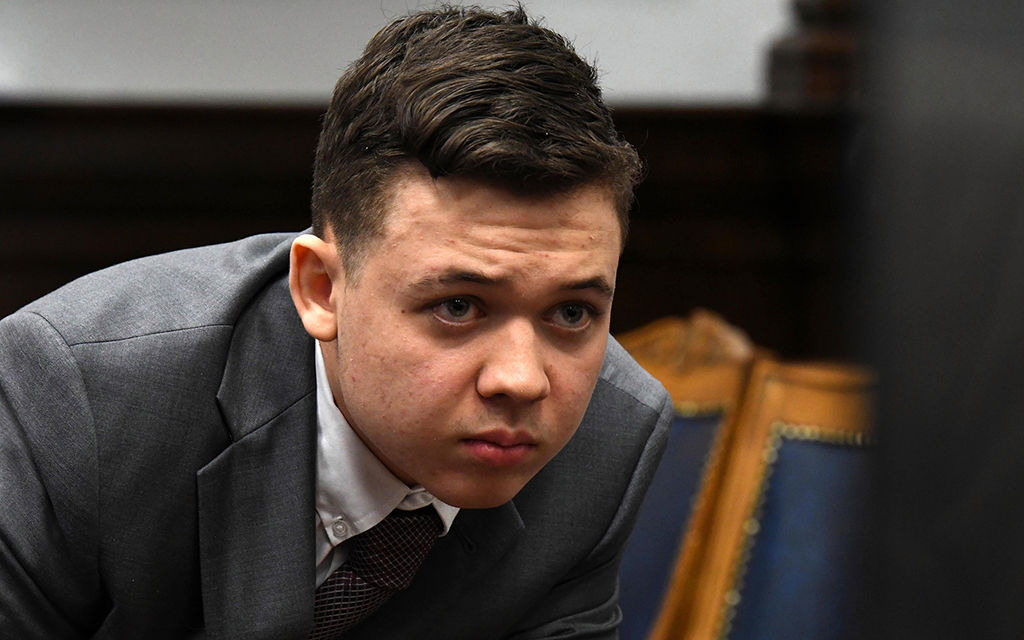 Streaks collide in the Valley as the Suns host the Warriors

PHOENIX – The Suns return home on a 16-game winning streak and can match the franchise’s longest streak by beating the Golden State Warriors tonight. However, the resurging Warriors have the league’s best record and are on a seven game streak of their own. It’s the first of three matchups in less than a month between the teams, including a marquee matchup on Christmas Day. 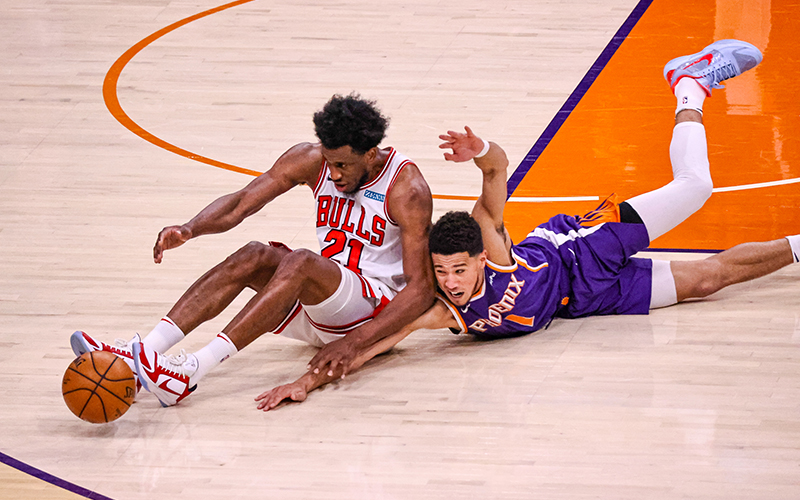 The Arizona Fall League, which features top prospects from around baseball, returned to the Valley after a one-year absence because of the pandemic and it brought some familiar faces home. 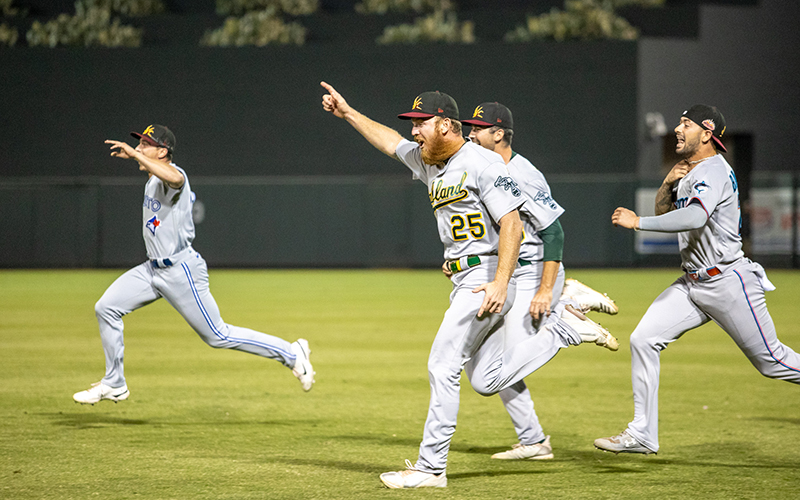 Delivering Hope: How those who’ve been there are fighting homelessness

PHOENIX – With homelessness on the rise, the Phoenix Rescue Mission’s Hope Coach Mobile Outreach program takes a different approach to helping people: It employs case managers who themselves have experienced homelessness so they can better connect and build trust. 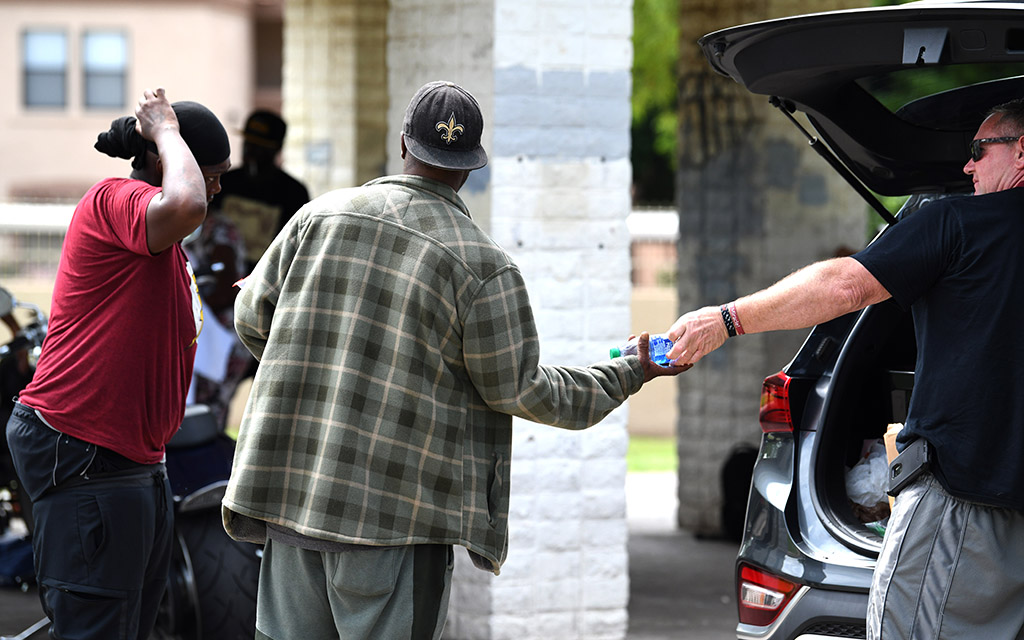 Jacob Chansley, the Arizona man who pleaded guilty to his role in the Jan. 6 assault on the Capitol, switched attorneys Monday, laying the groundwork for a possible appeal of his plea and 41-month sentence. 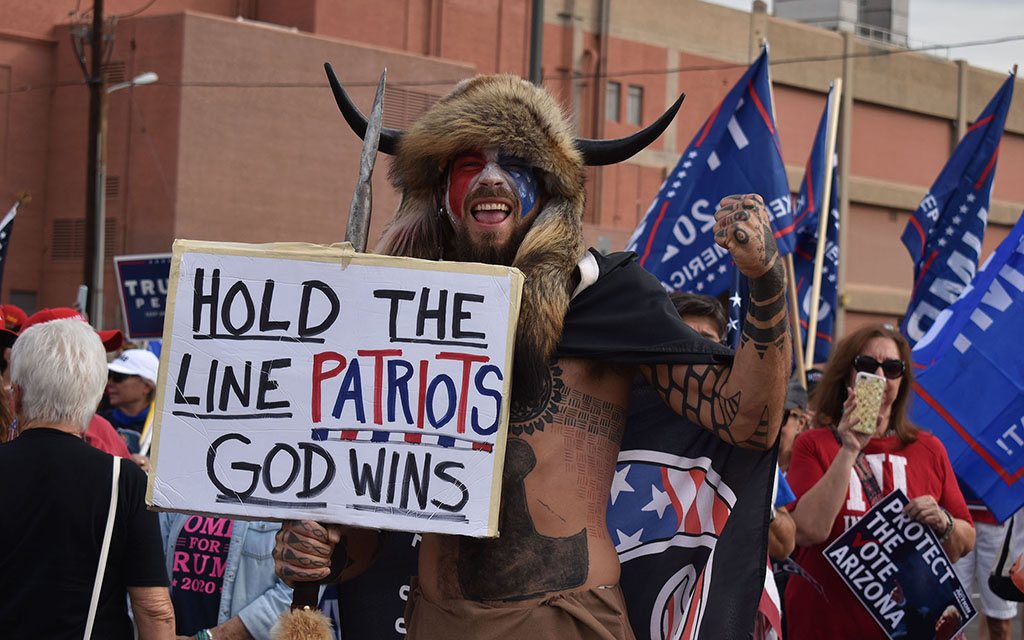 ‘We cannot get complacent’: Ex-surgeon general recommends vigilance in the face of omicron variant

PHOENIX - Former surgeon general and Department of Health Services adviser Dr. Richard Carmona provides updates on the state of COVID in Arizona, and recommends a continuation of policy in the face of the omicron variant. 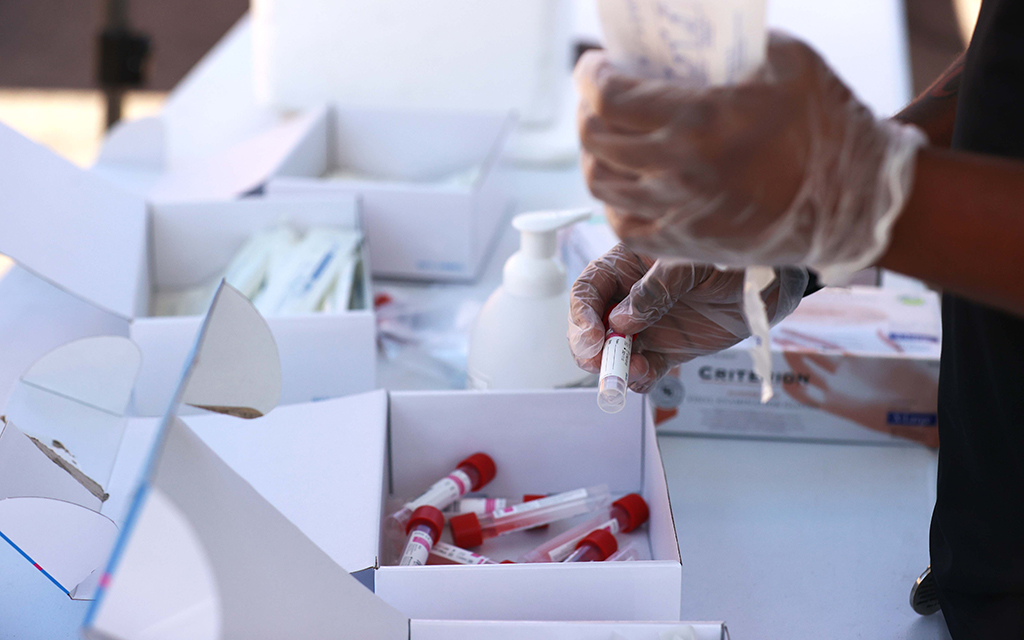 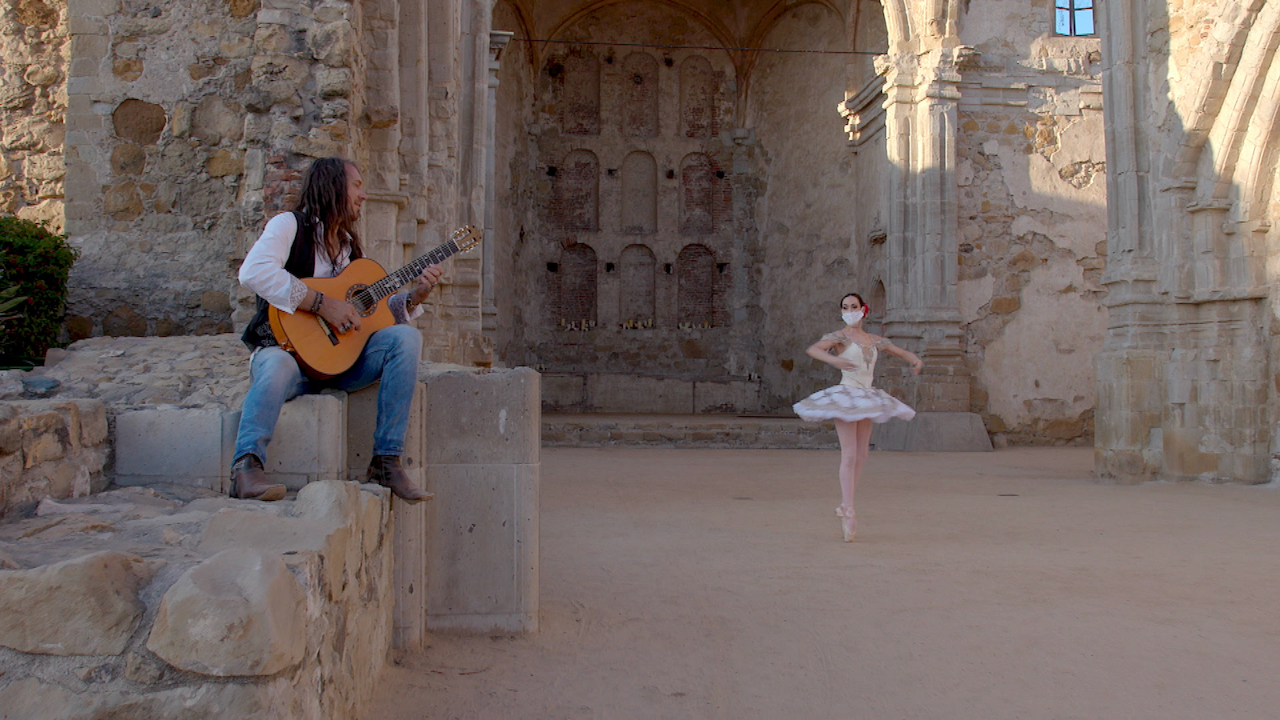 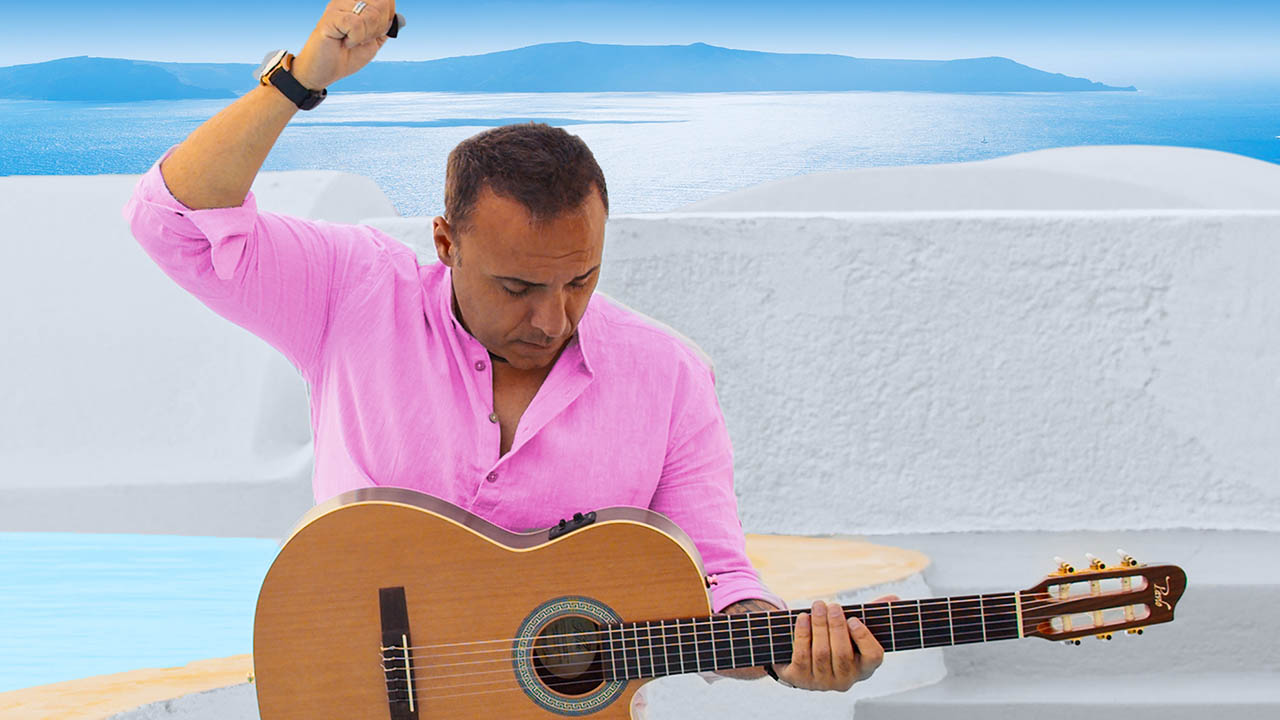 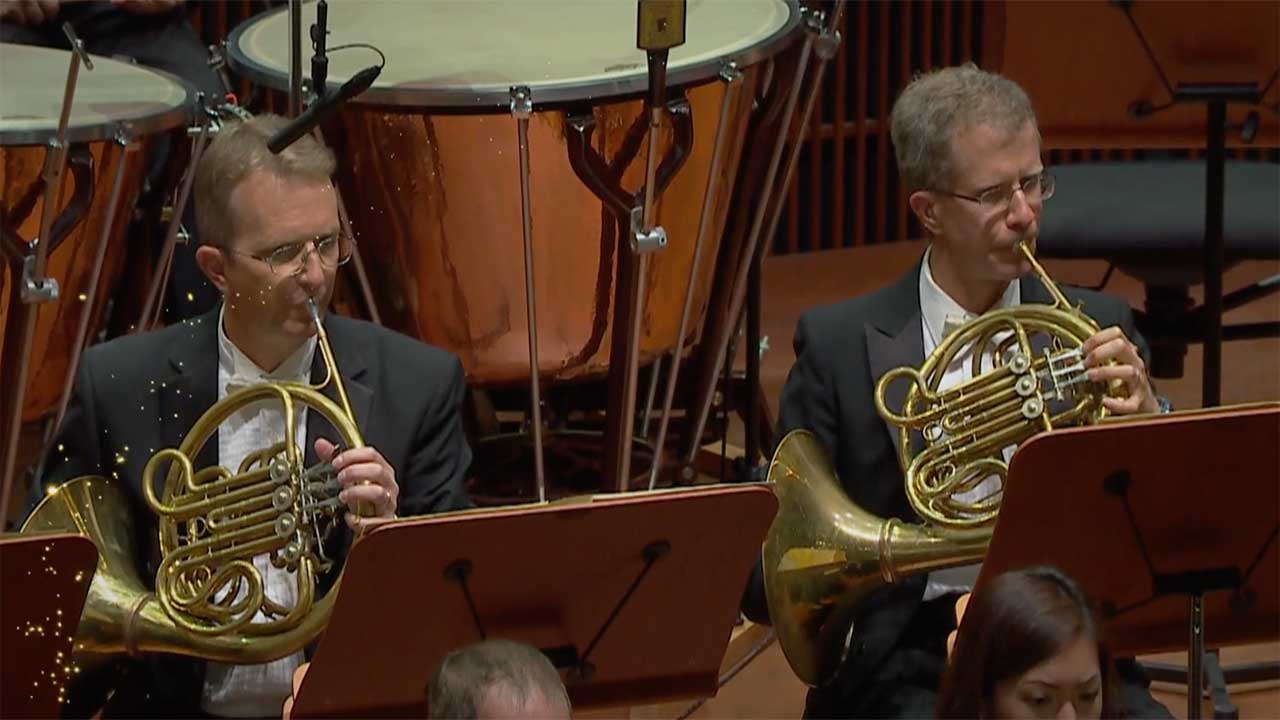