Get to know more about Chef Mark Tarbell, the host of “Check, Please! Arizona” on Arizona PBS. 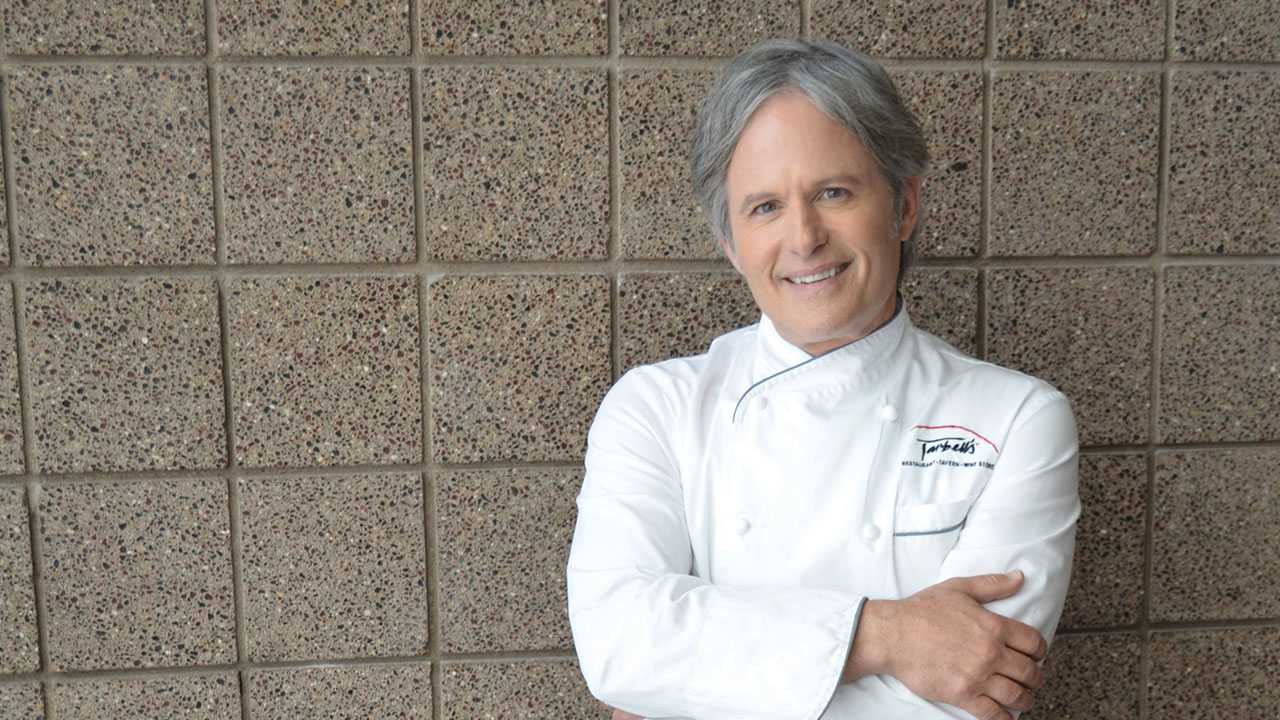 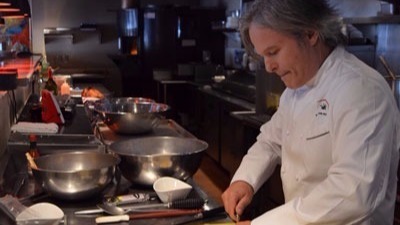 Tenor saxophonist Jermaine Lockhart has played alongside many notable musicians, but here the stage is all his. He plays "Honey Dew" and "Sunday Doo Dah." 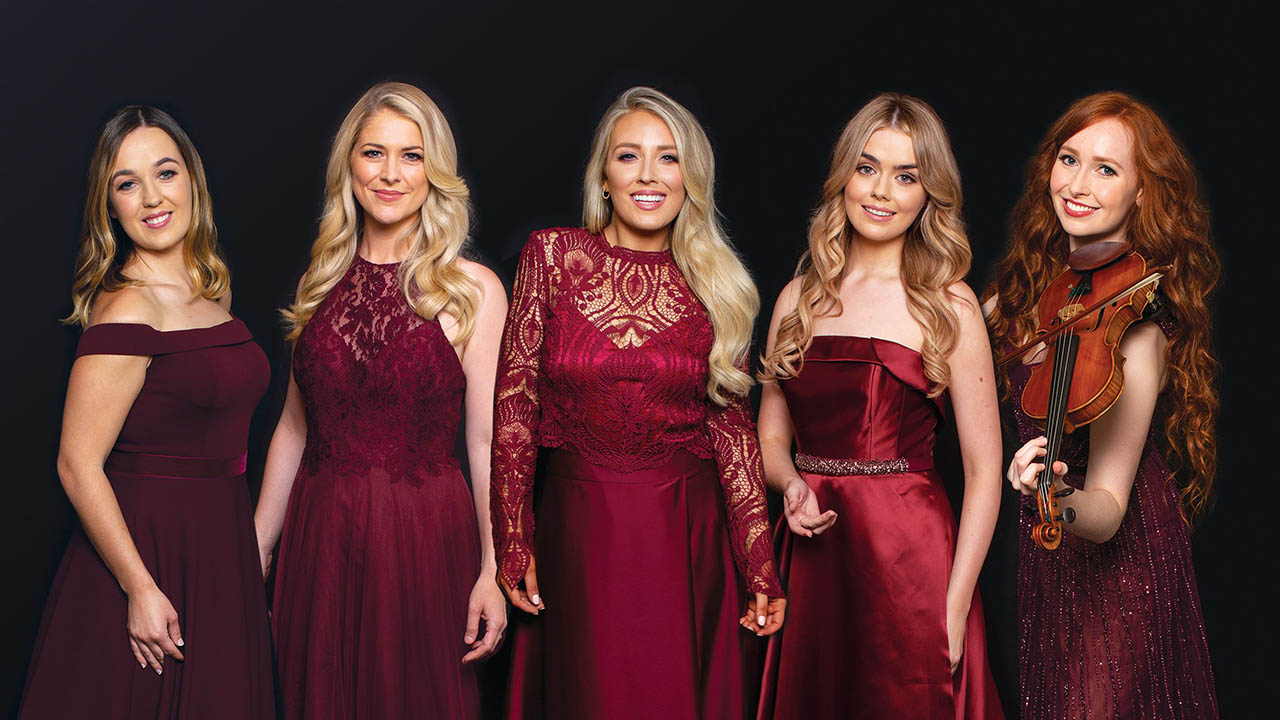