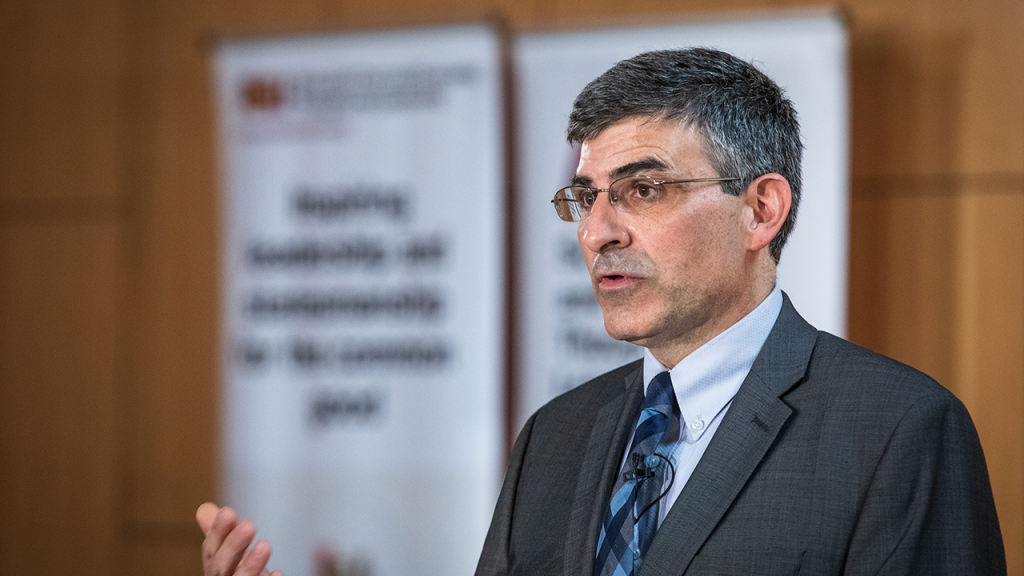 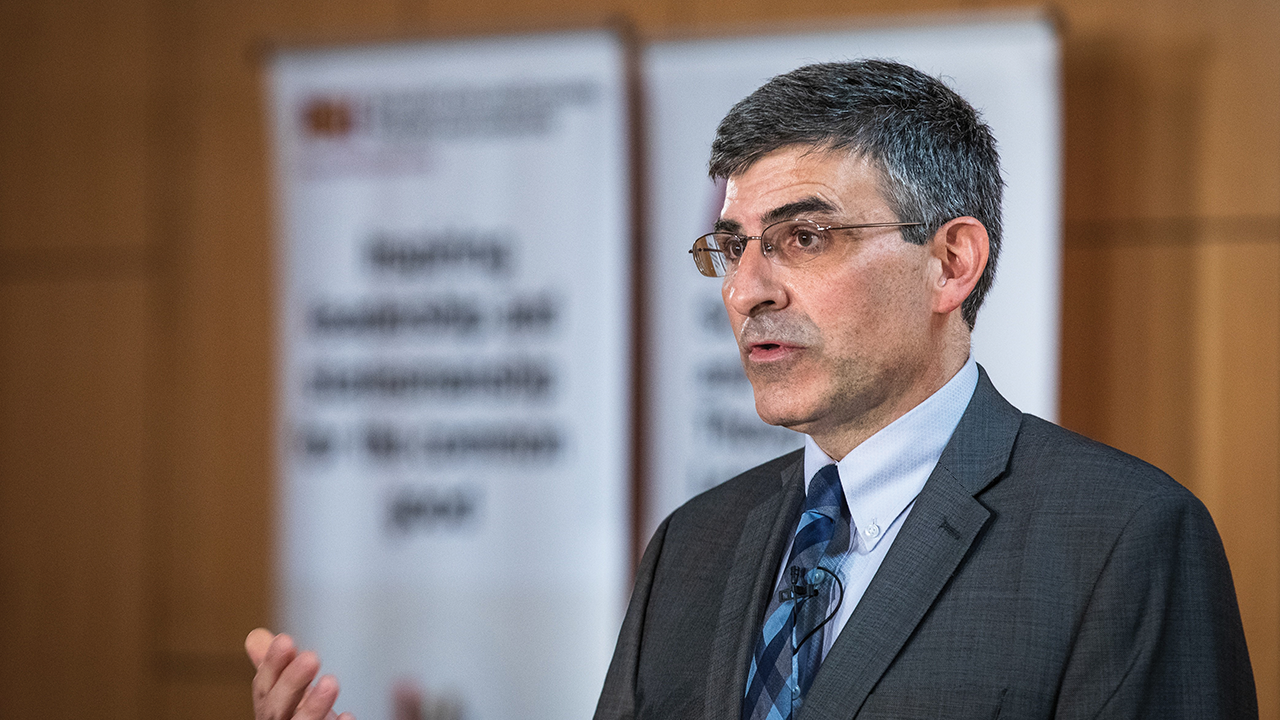 What was the genesis of the speaker series that has become the Civic Discourse Project?

The school itself was an innovation, to have an academic department on civic thought and leadership. As part of that, the university president, Michael Crow, suggested that we have a public affairs speaker series on the themes of the school. So, we are a regular academic department, but we have some additional outreach missions, and the Civic Discourse Project is one of those.

We eventually came up with the title because we realized there was a persistent theme throughout the series related to the decline of civil discourse or civic reasonableness in our political affairs and public discourse.

And I should say, the very first year, it was the associate provost of the university, Stefanie Lindquist, who suggested we contact Arizona PBS and think about having the major speaker events in the series recorded. It’s been a terrific partnership, now in its third year.

Why is it so important to address these topics right now?

The polarization and dysfunction in our politics, in their most benign form, makes our politics not function very well, especially at the national level. There are things we don’t do: We can’t find consensus or compromise. What’s scarier is that there are episodes of violence, and there are clear indications that some Americans don’t participate in politics because they find it ugly. They don’t participate in being self-governing citizens. So there are all kinds of important problems as a result of this dysfunction.

Arizona State University has a very strong mission under President Crow of being a great research university, but also being attentive to its civic duty to educate more broadly. For three years now, we have picked themes and speakers to address the deterioration of our civic culture and our decline into angry, contemptuous disagreement, in part to diagnose it, and then to suggest remedies for how we can find our way back to a more reasonable kind of civic discourse.

We chose the first one because although we were a brand new department, there were faculty members at the law school and the Cronkite School who were interested in the question of free speech on campuses, to include incidents [at other schools] of speakers being invited and then chased away, or invited and then disinvited.

So we started with free speech and intellectual diversity as our opening theme and we had some great speakers that year. We came upon the idea of having pairs of speakers as well as single speakers. We had Senator Jon Kyl and Senator Tom Daschle, a Republican/Democratic dialogue about the importance of diverse views in public life. We had Cornel West and Robert George that first year as well.

That led us to focus the second year on polarization itself as a cause of the quality of public speech declining — people refusing to speak to each other. One of the interesting ones there was to have Nadine Strossen, the former head of the ACLU, paired with former Attorney General Michael Mukasey: a dialogue about important issues on which they very strongly disagreed, and yet trying to make a larger point that dialogue and civic discourse are very important.

So that led us to this third year, that we wanted to pay a little more attention to the idea of citizenship and civic duties, and how that connected to some of the problems we talked about in the first two years. We’re also looking at how some people step forward to be civic leaders, demonstrating this capacity for civic friendship across different partisan views, across philosophical views. So the three years are also a larger series as well as each particular year being a series on a theme.

What speakers are you especially excited to have in the series this year?

In the fall it was great to have Robert Putnam of Harvard University discuss the question of what makes for a healthy civic community, and he gave a great talk on the need for bottom-up civic initiative and civic leadership across America to address our problems with polarization.

In late February, we have our annual conference, and the two keynote speakers are again a liberal/conservative pairing. One is Yascha Mounk, a professor at Johns Hopkins who writes a lot in The Atlantic; he’s a very prominent public intellectual writer about liberal democracy here in America and around the world. And the conservative keynote speaker is Rich Lowry who is the editor of the National Review.

The final session of the conference is another of these pairings. It’s a dialogue on the theme of civic education: what kind of education American citizens need. We have Wilfred McClay, who’s just written a U.S. history textbook for use in high schools and colleges, and Peter Levine from Tufts University, who is the head of an institute there on civic education.

Then, in March, which is Women’s Leadership Month, we have the recent past Secretary of the Air Force, Heather Wilson, who is now the president of University of Texas — El Paso, so she’s coming in March to give a talk about women and leadership.

We also felt we needed to openly address the debates about citizenship in the country right now — questions of borders and legal or illegal immigration. So, in the fall, we had a dialogue between Stanford professor Tomás Jiménez and conservative thinker Reihan Salam. But we wanted to suggest that that issue itself has to be seen in this larger context of what it means to be a citizen of a free, self-governing republic and how that might help us to address these issues of anger and polarization.

In the past two years, or in this year’s series thus far, what are some discussions or points that you’ve found particularly surprising or inspiring or thought-provoking?

In that first year, it was very interesting to have Cornel West come with Robert George, two very well-known academics, one liberal and one conservative. To see the two of them share the stage and express disagreement on important points but express that deeper agreement on the importance for robust debate and disagreement in an academic community was inspiring. If you’re searching for the truth, or for better ideas, you have to hear competing arguments.

There’s a wonderful phrase they use, civic friendship. It’s the idea that American citizens are in this together: Even as we have different philosophical political views, we have to have a basic disposition that we are civic friends with each other across party views or across philosophical views. We have to tolerate each other, listen to each other, respond to each other. So that set a really high benchmark for us to try and meet with other speaker pairings.

How do you prepare for your role as the moderator for many of these events?

I grew up watching PBS and among other things, the PBS NewsHour. So whenever someone compliments my interviewing, I say, “Well, I really can’t take any credit for it,” because in the back of my mind I’m thinking, what would Robert MacNeil do? What would Jim Lehrer do? What would Judy Woodruff do? 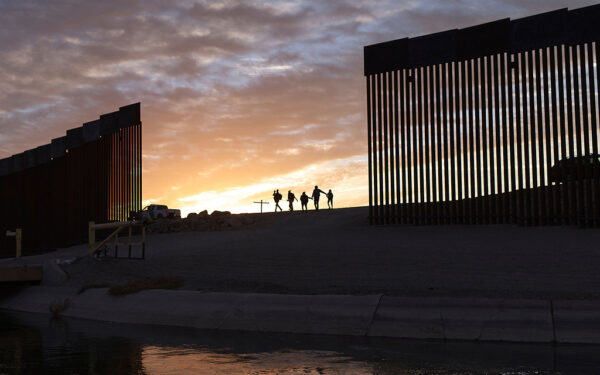 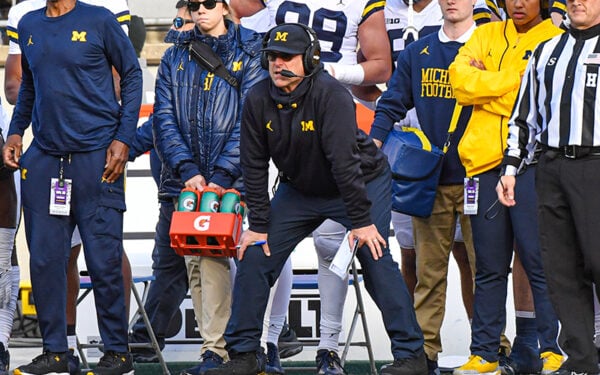 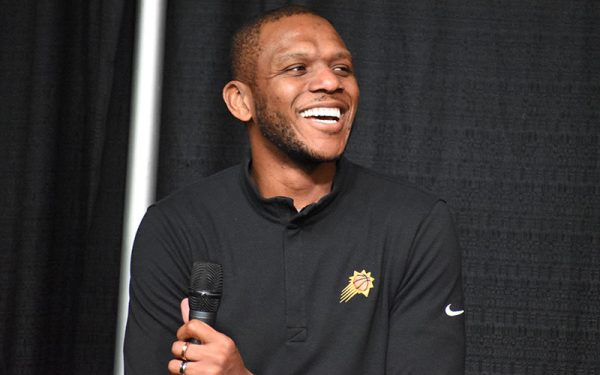 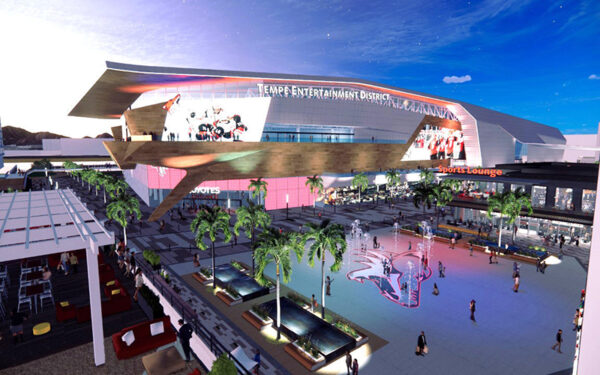 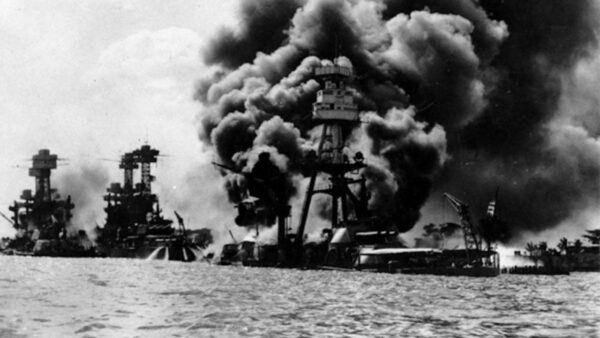 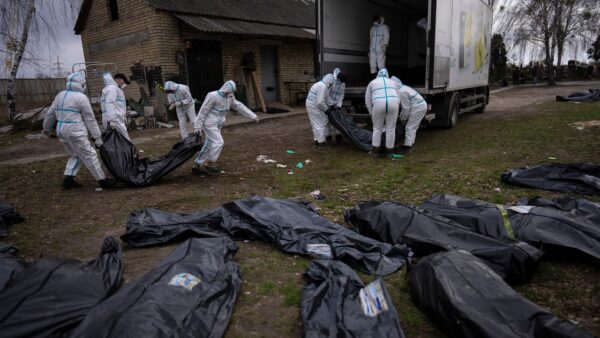 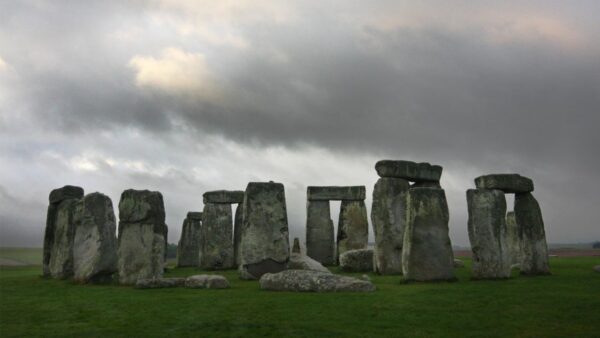 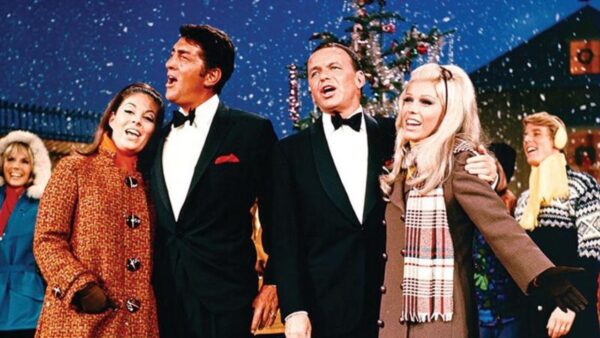 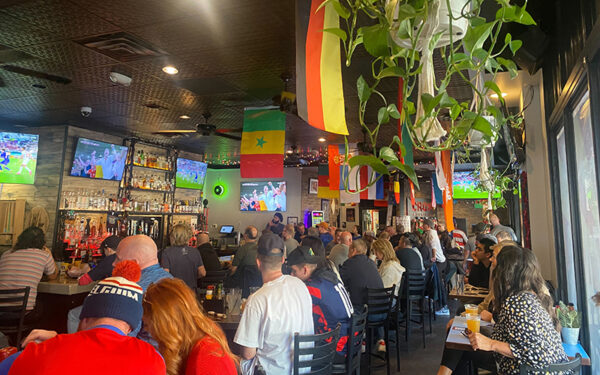 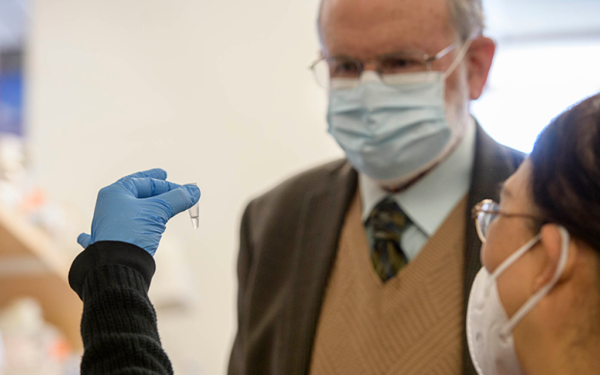 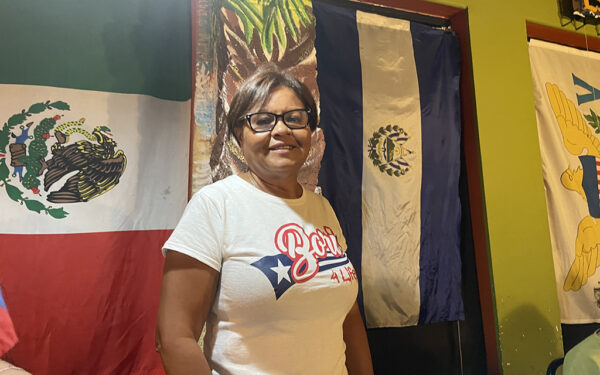 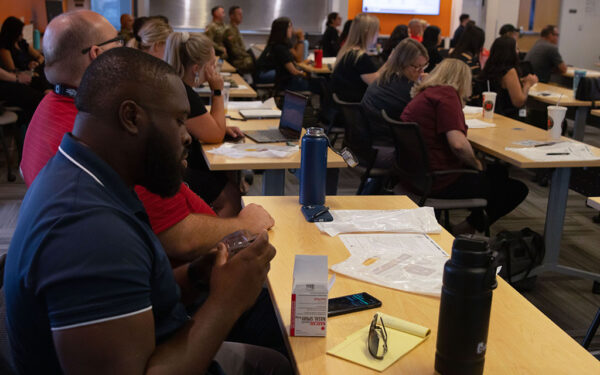