For 40 years, viewers have relied on Arizona Horizon for in-depth coverage of issues of concern to Arizonans. Join host Ted Simons for insightful public affairs discussions on topics ranging from state politics to national policies. Weekdays at 5 p.m. and 10 p.m. on Arizona PBS. 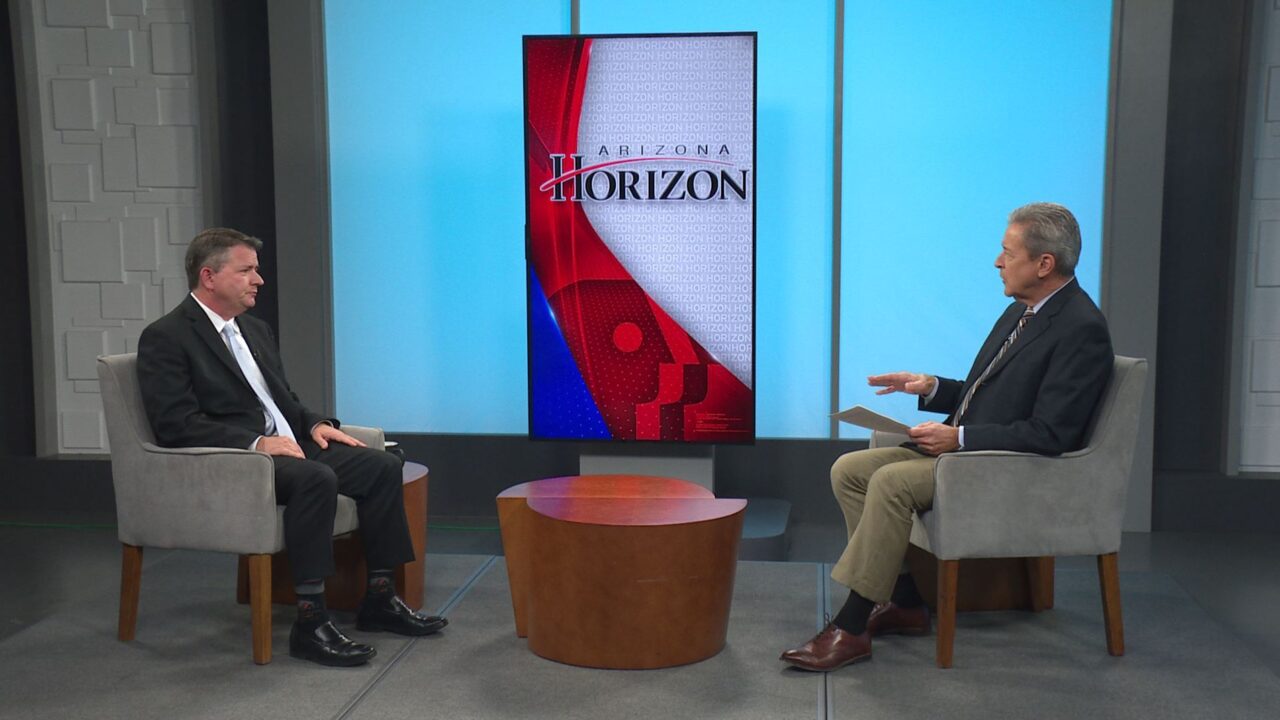 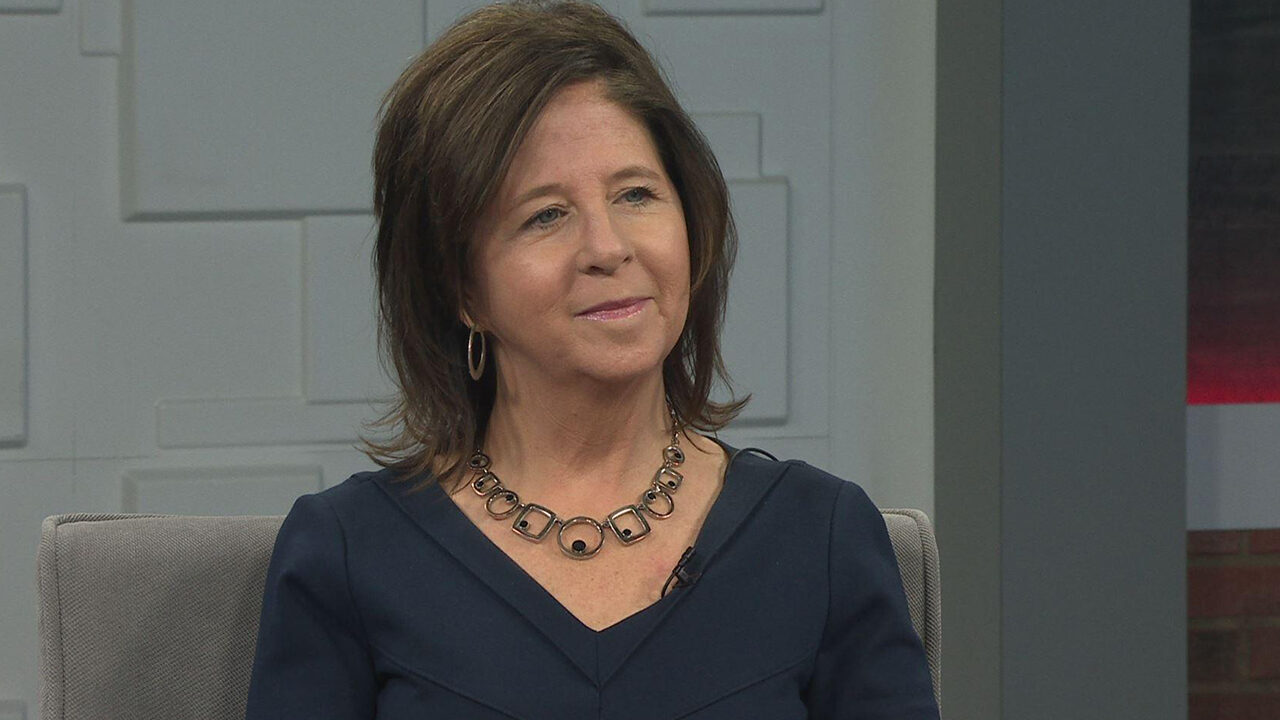 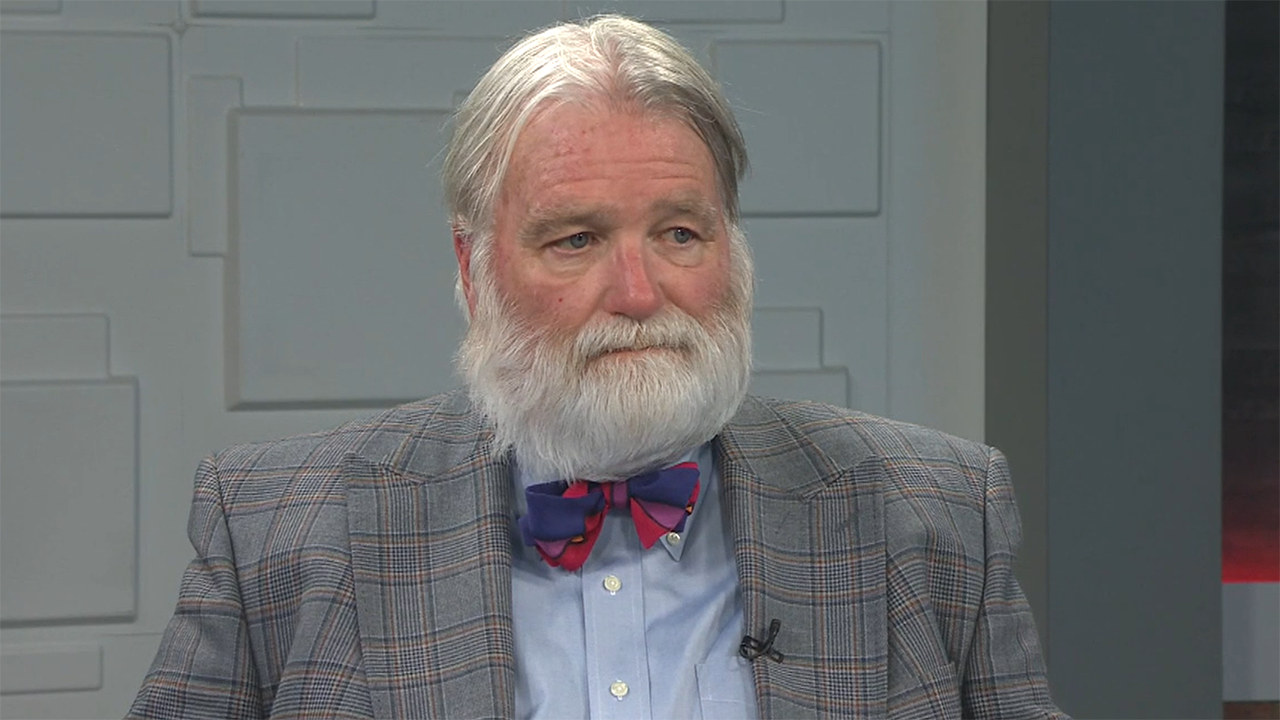 The real reason for the decrease in inflation 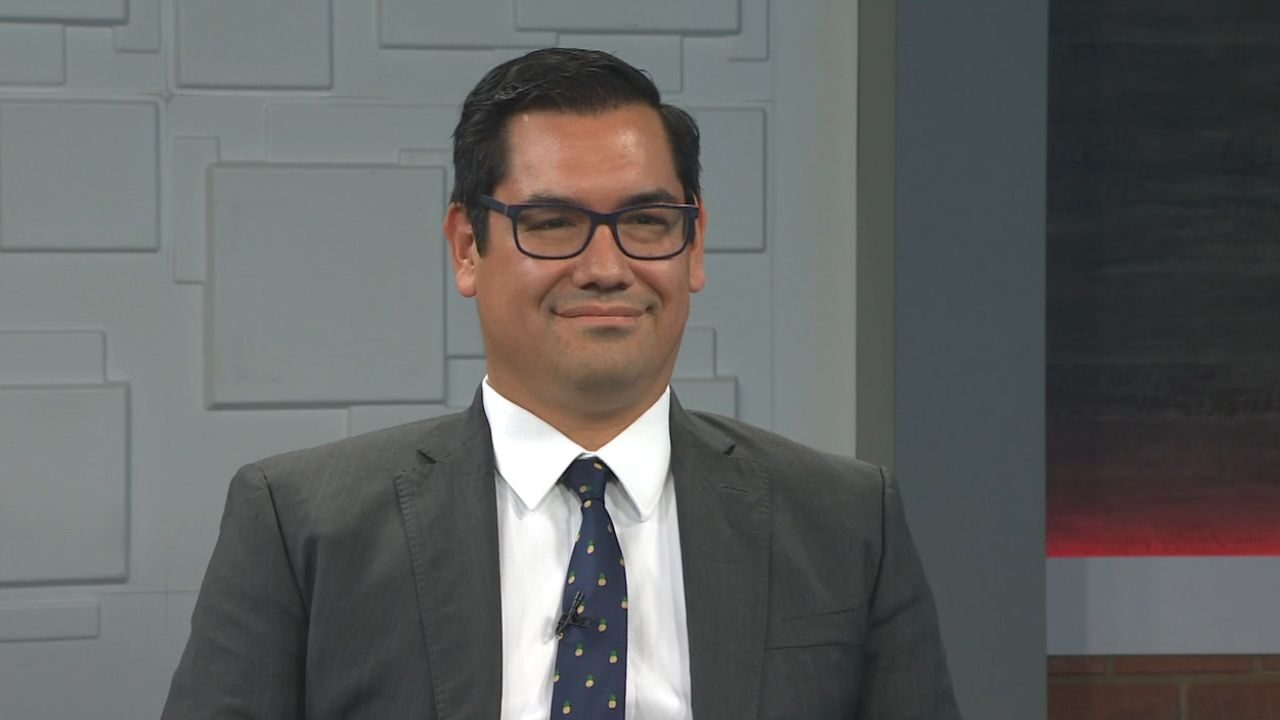 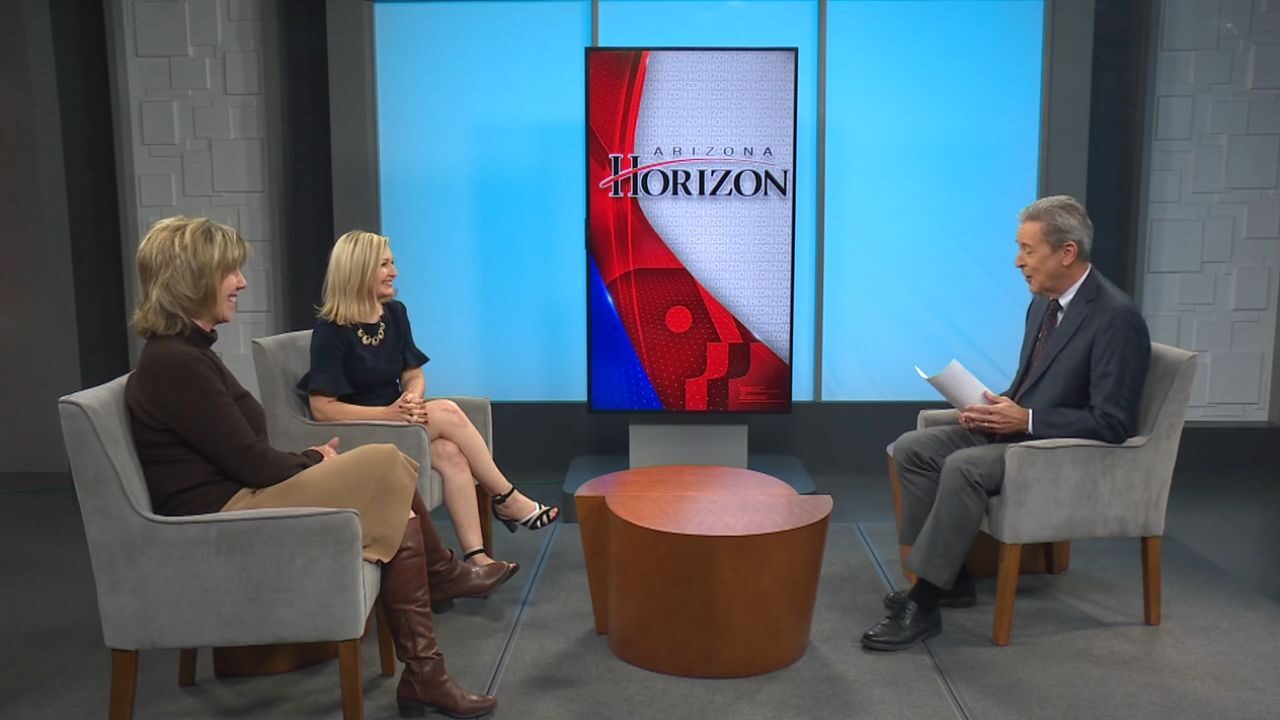 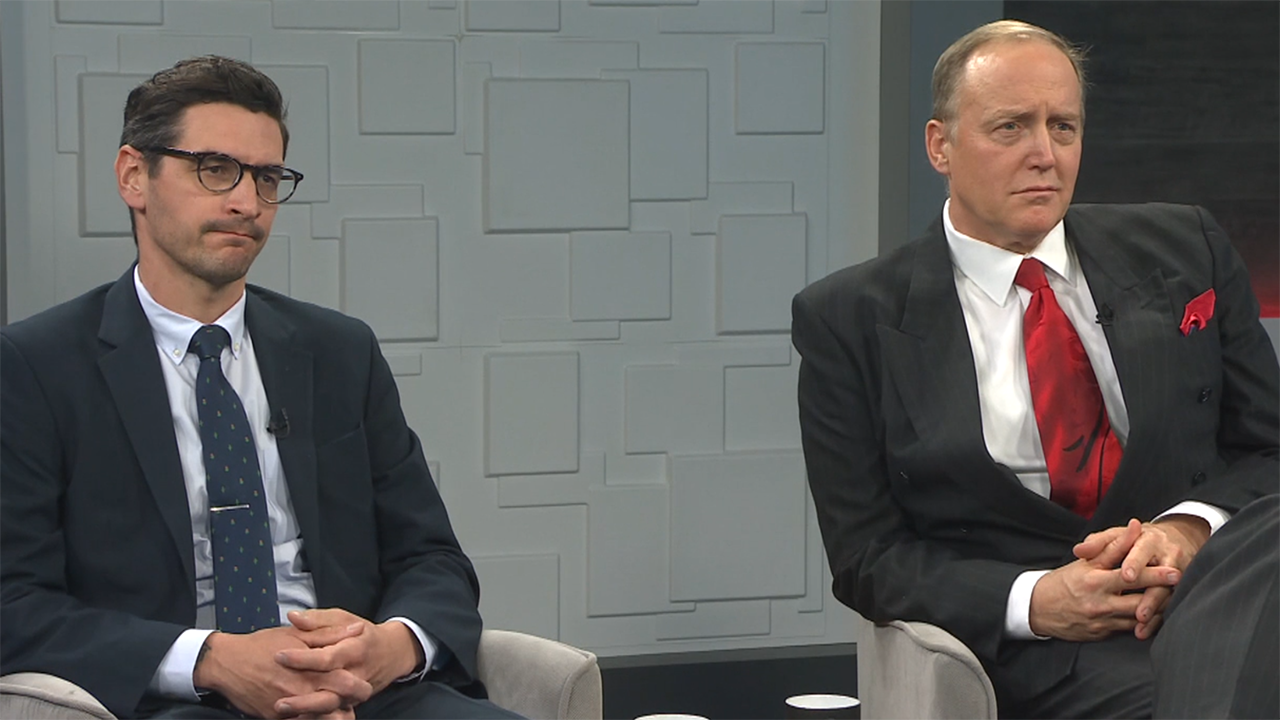 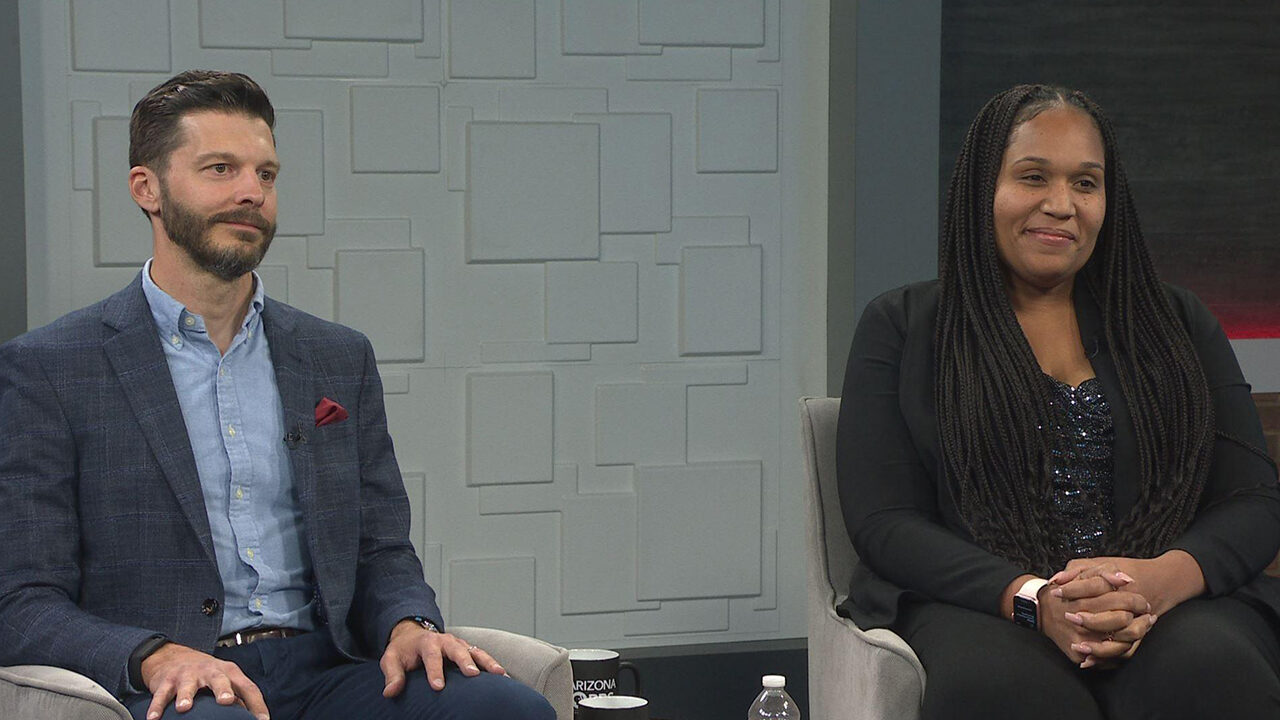 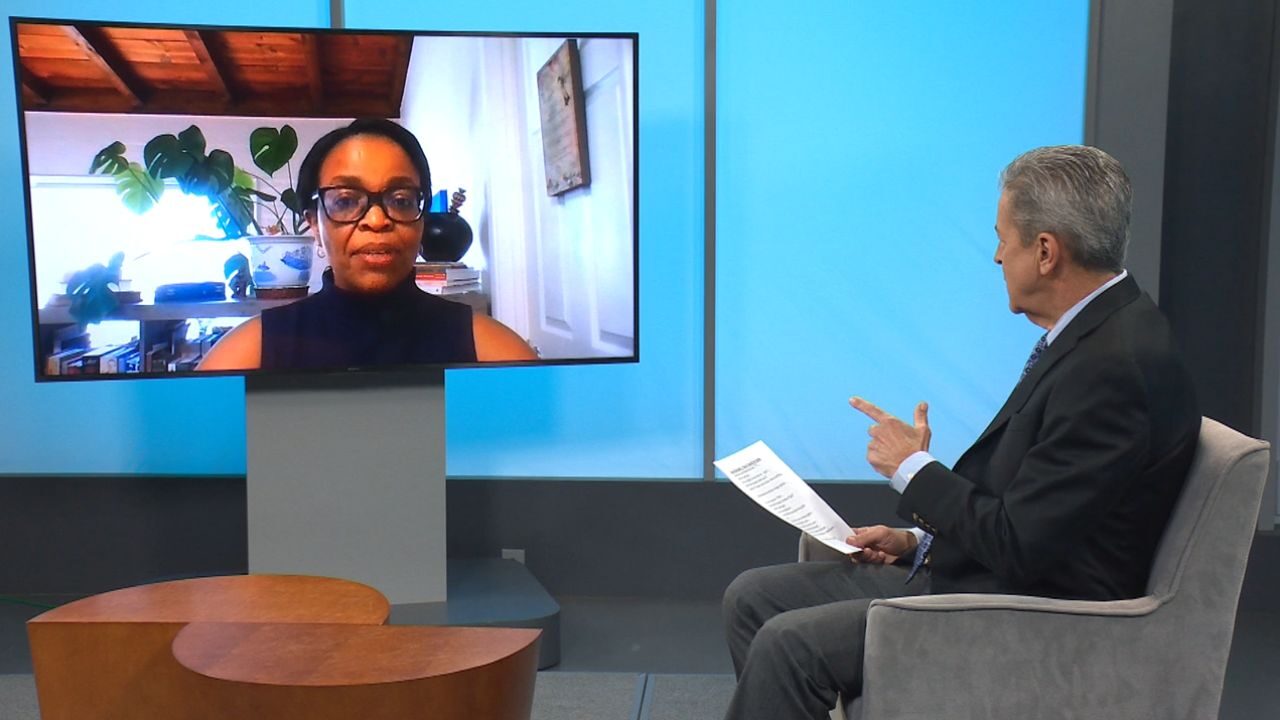 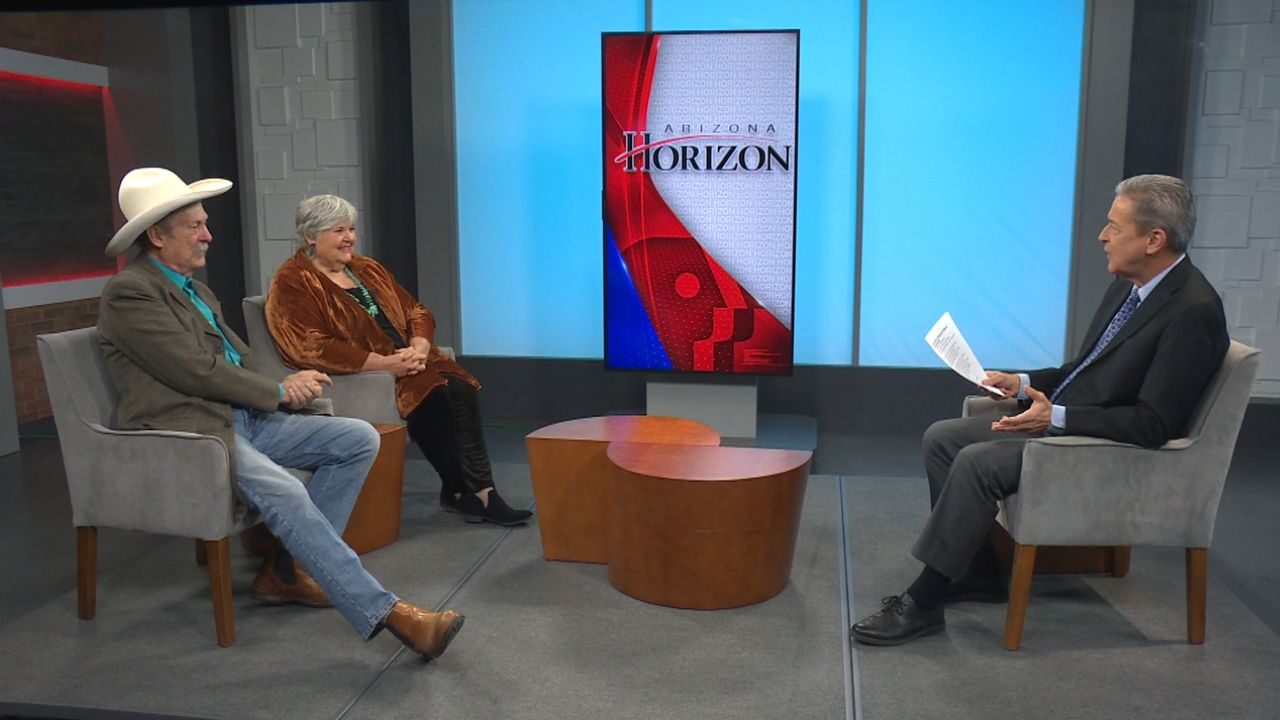 New Book about Women of the Wild West 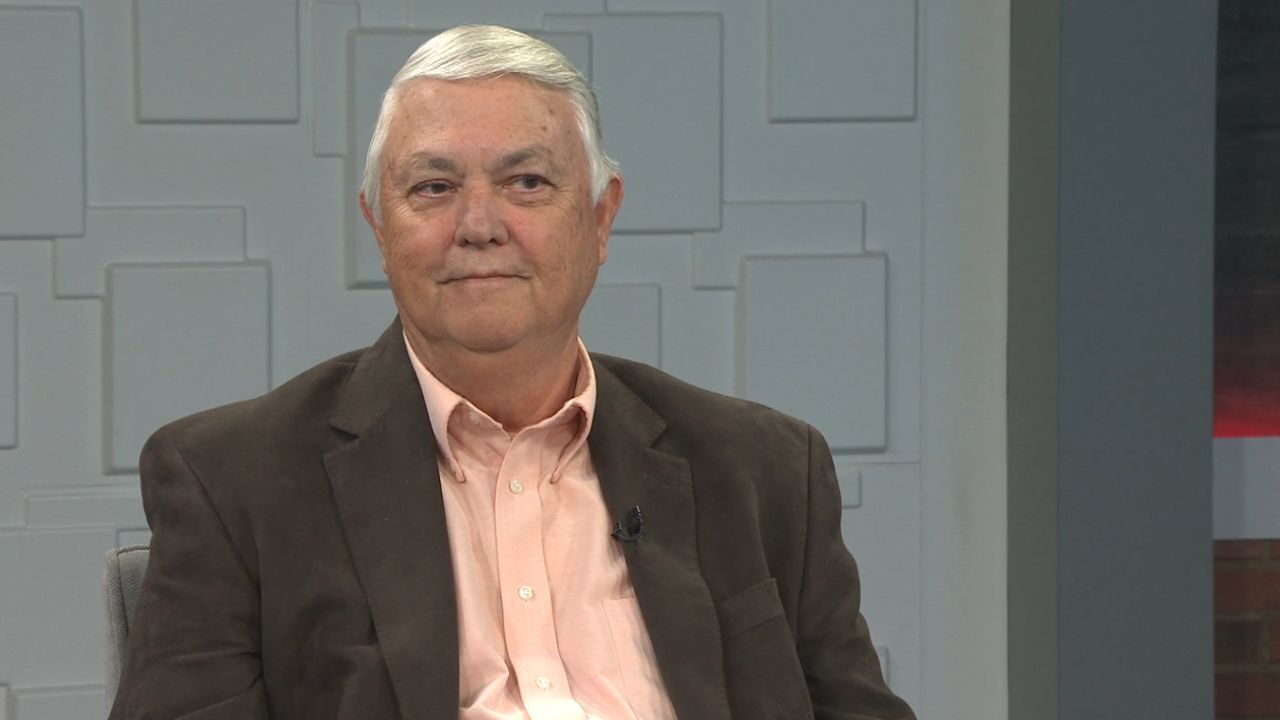 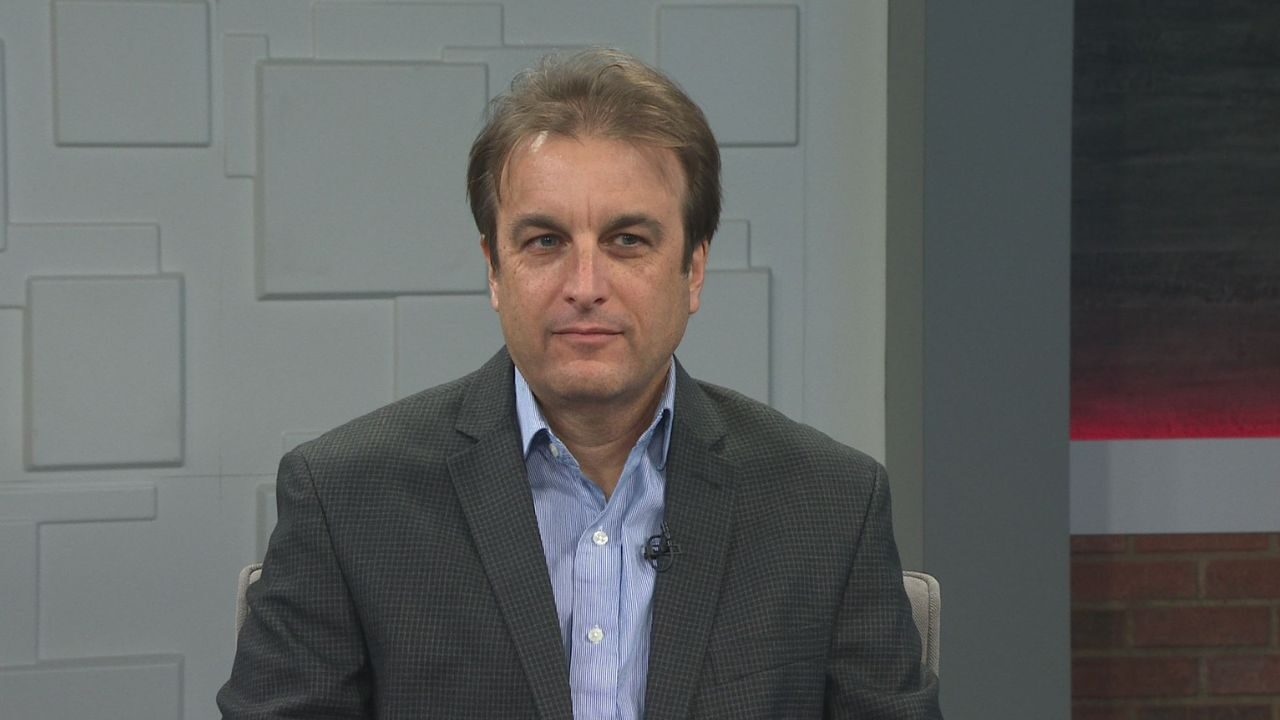 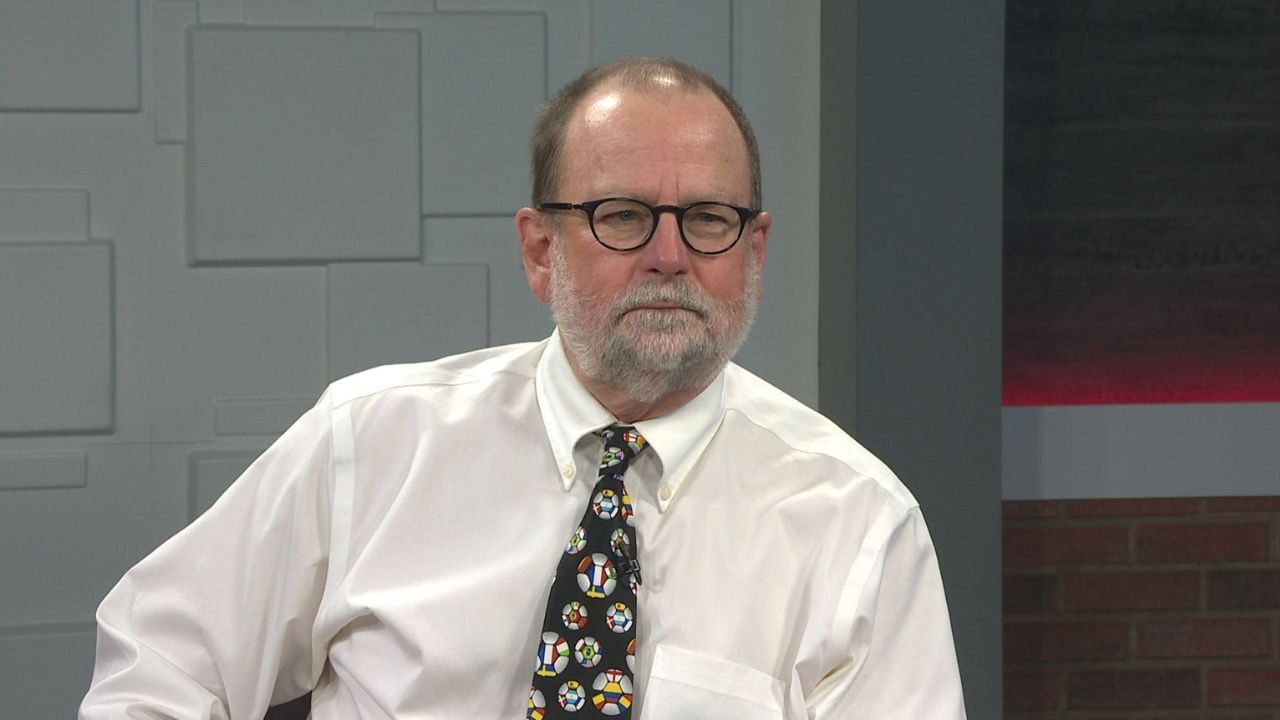 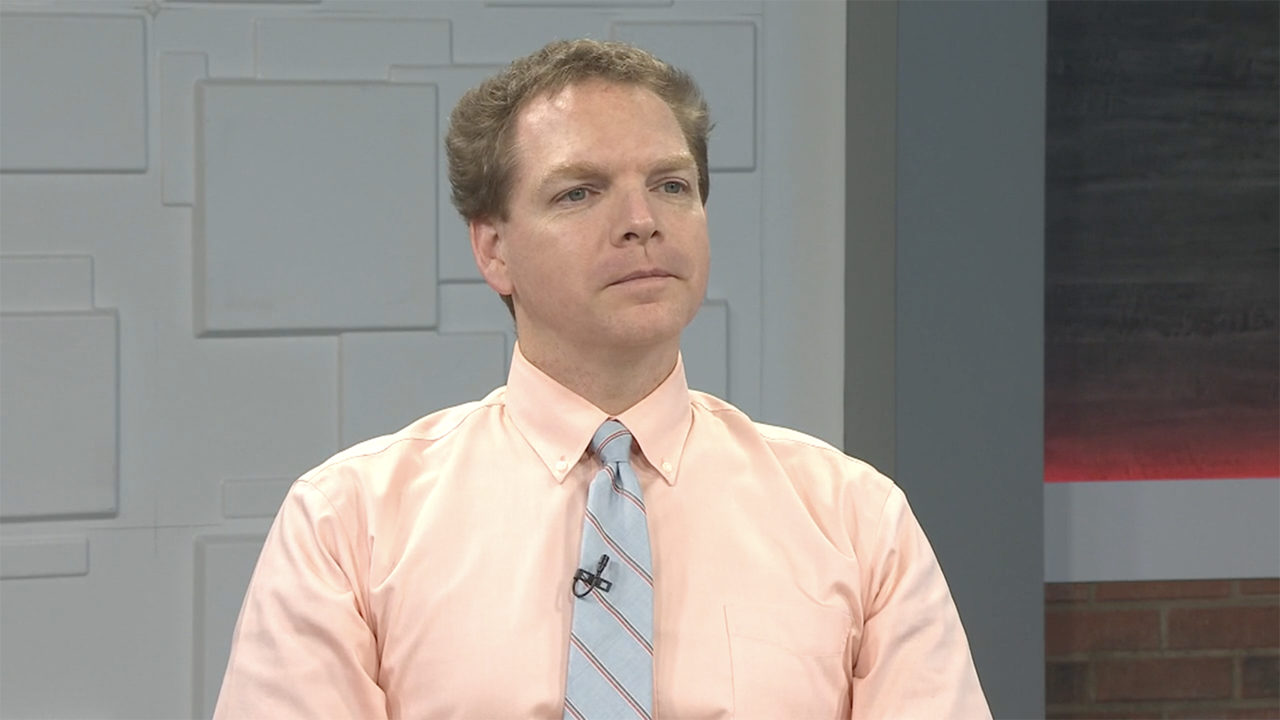 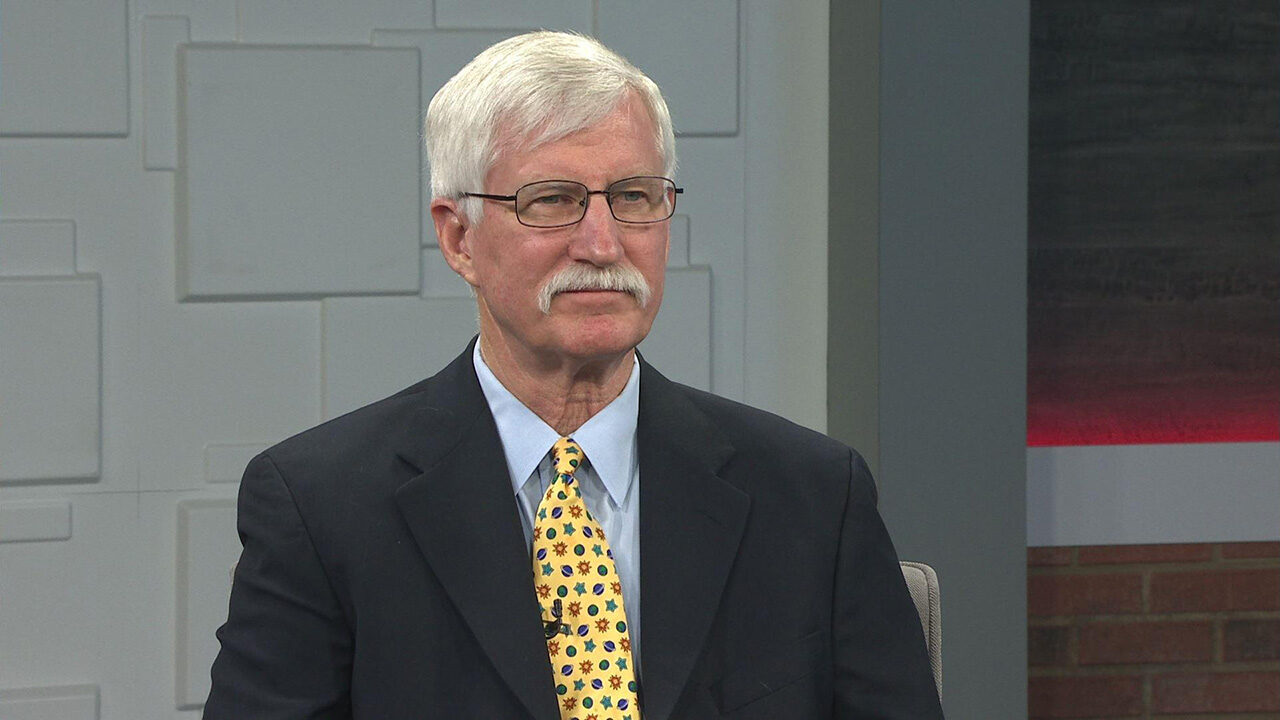 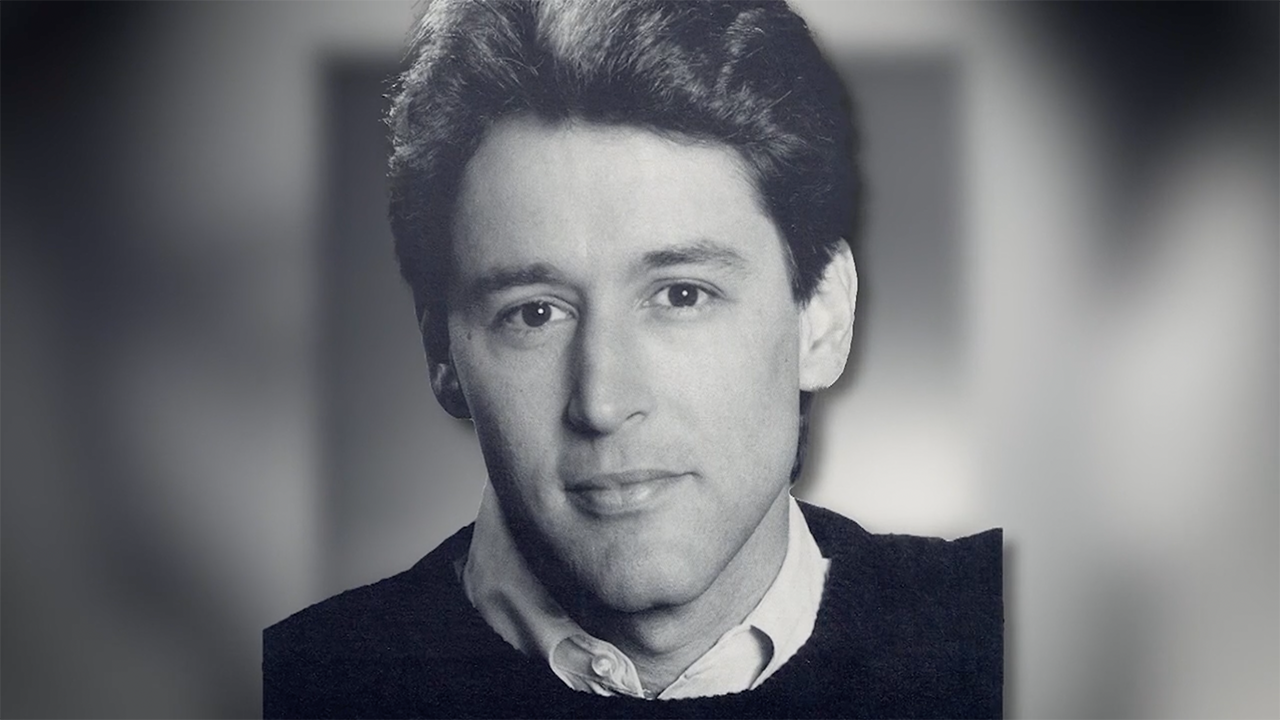 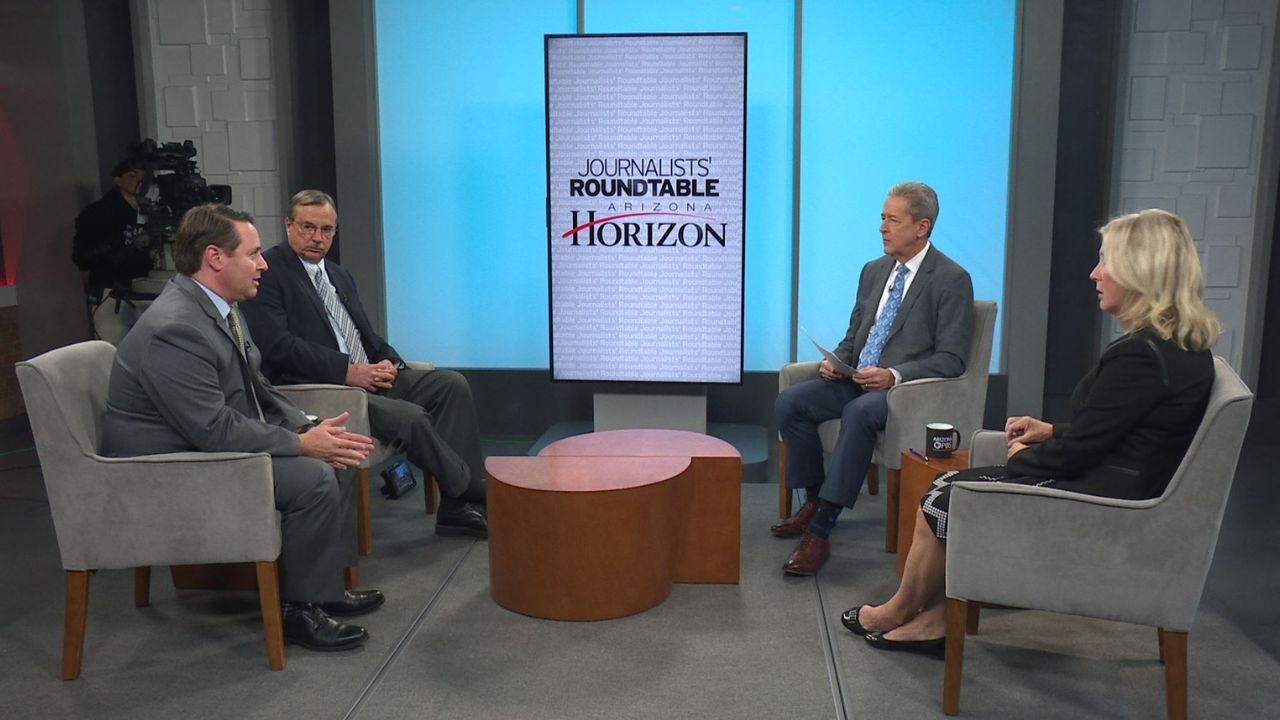 Unlike conventional newscasts, "Arizona Horizon" goes beyond headlines and sound bites. The program's format of pre-taped reports and studio discussion offers viewers an opportunity to explore all sides of each issue. Arizona Horizon reports examine a wide range of subjects including politics, consumer affairs, the environment, business, health concerns and social and legal issues.

While viewers remain our most important critics, Arizona PBS is proud of the many awards Arizona Horizon has received from such organizations as the Corporation for Public Broadcasting, the American Bar Association, Associated Press Broadcasters Association of Arizona and the Arizona Press Club. And the Arizona Chapter of the National Academy of Television Arts and Sciences has honored Arizona Horizon numerous times with The Governors' Award, its most prestigious Emmy.

Ted Simons is the award-winning host and managing editor of “Arizona Horizon,” the nightly public affairs show on Arizona PBS. Simons moderates discussions with government officials, business leaders and policy makers about the issues, laws and policies that affect Arizonans in their everyday lives. The long-time Valley journalist joined “Arizona Horizon” in 2007.