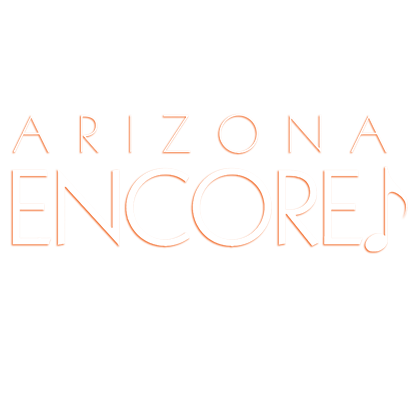 Broadcast every Tuesday at 7 p.m., Arizona Encore showcases classical music performances of both local and touring artists, recorded live at venues throughout the state.

Tune in for a Night of Poetry with True Concord, featuring choral works setting the text of women authors, such as Emily Dickinson and more. 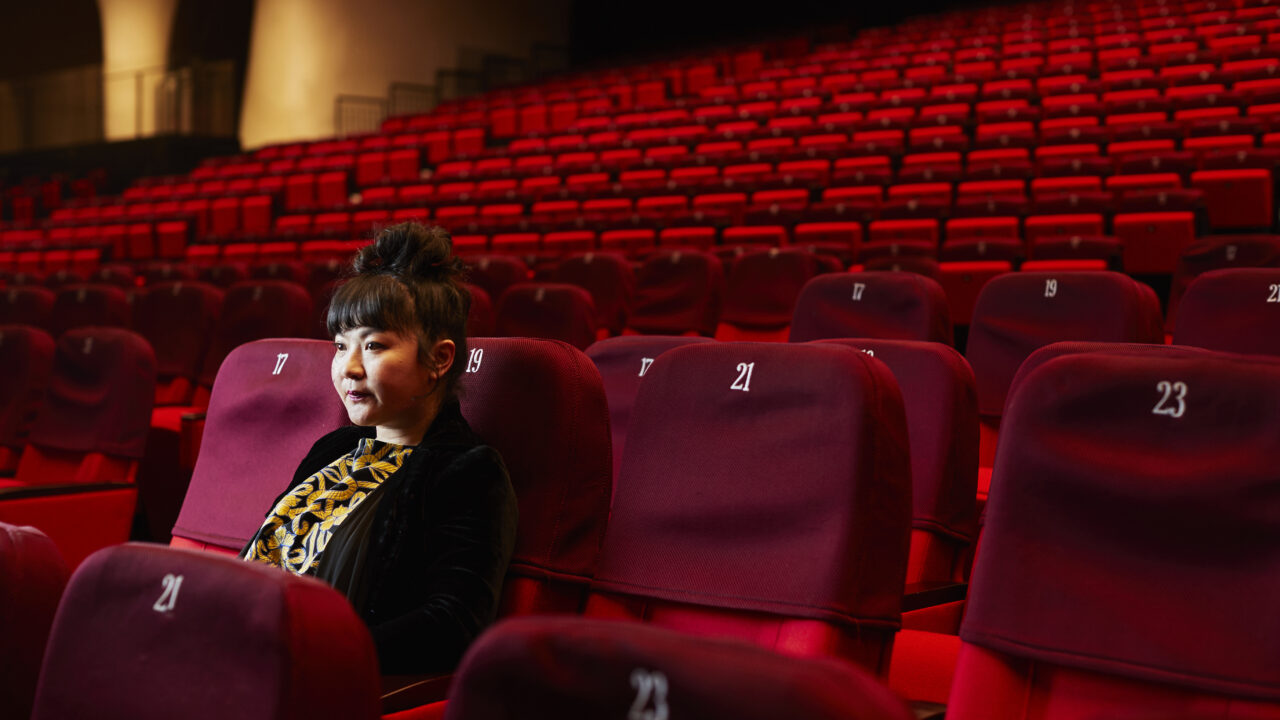 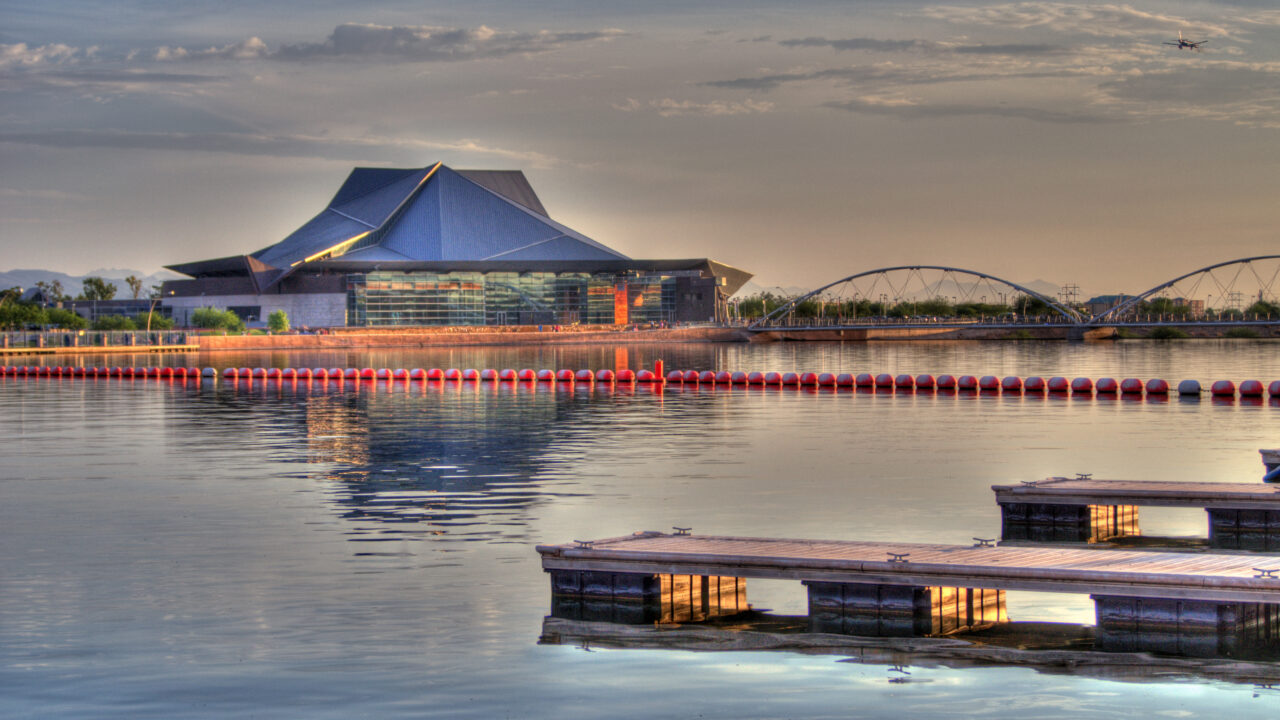 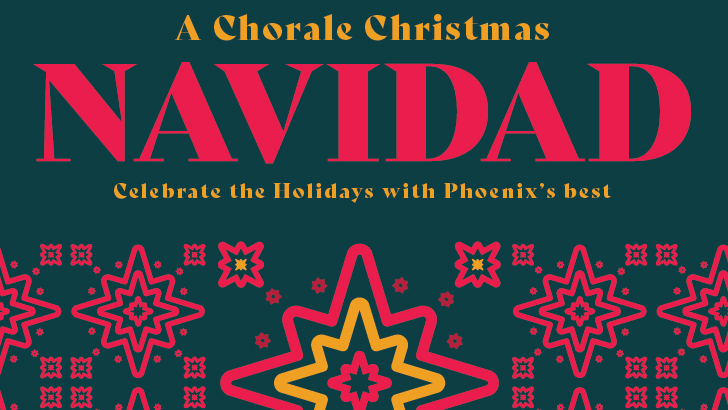 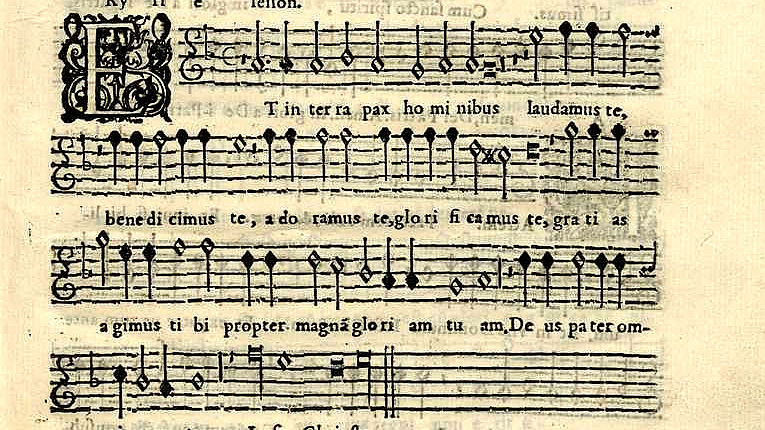 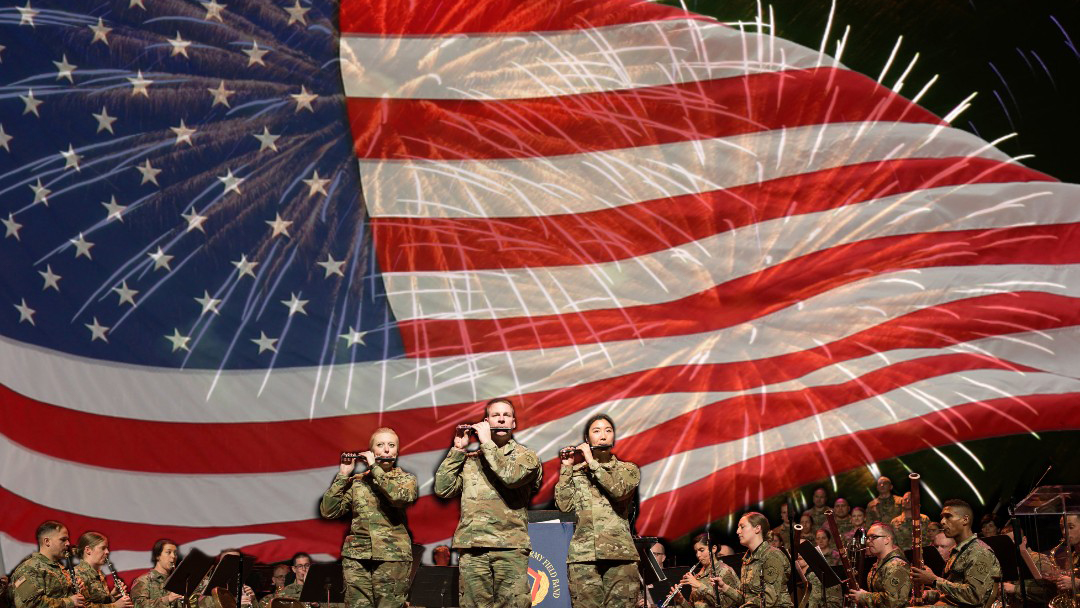 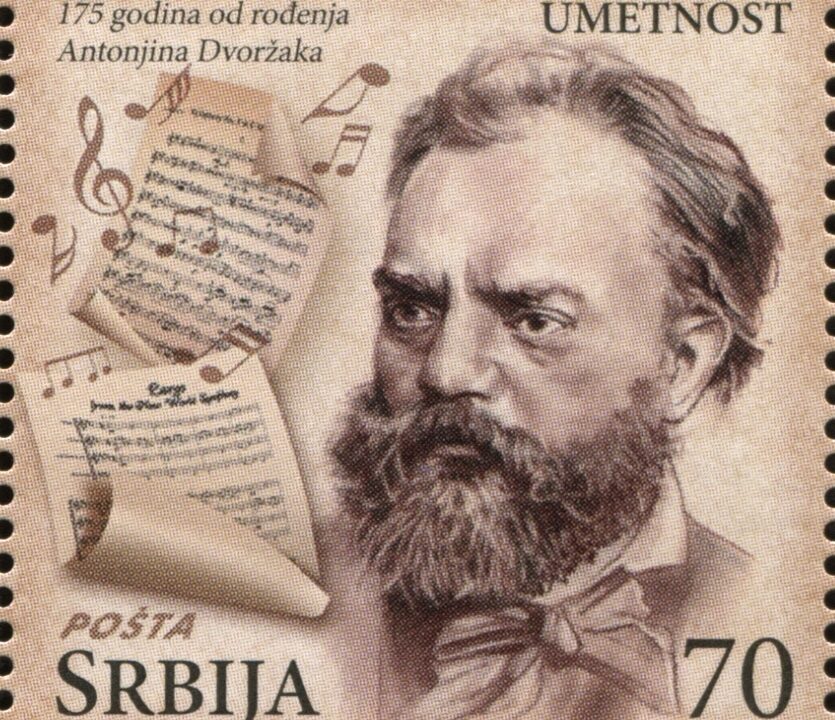 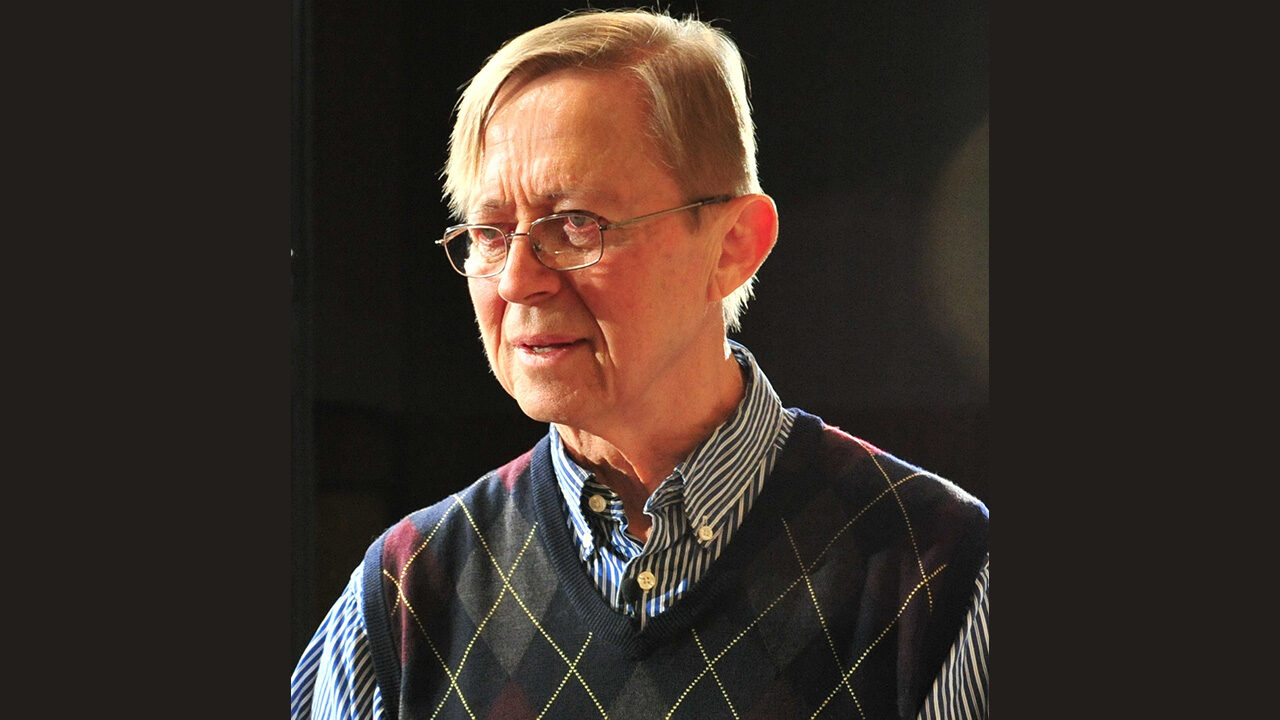 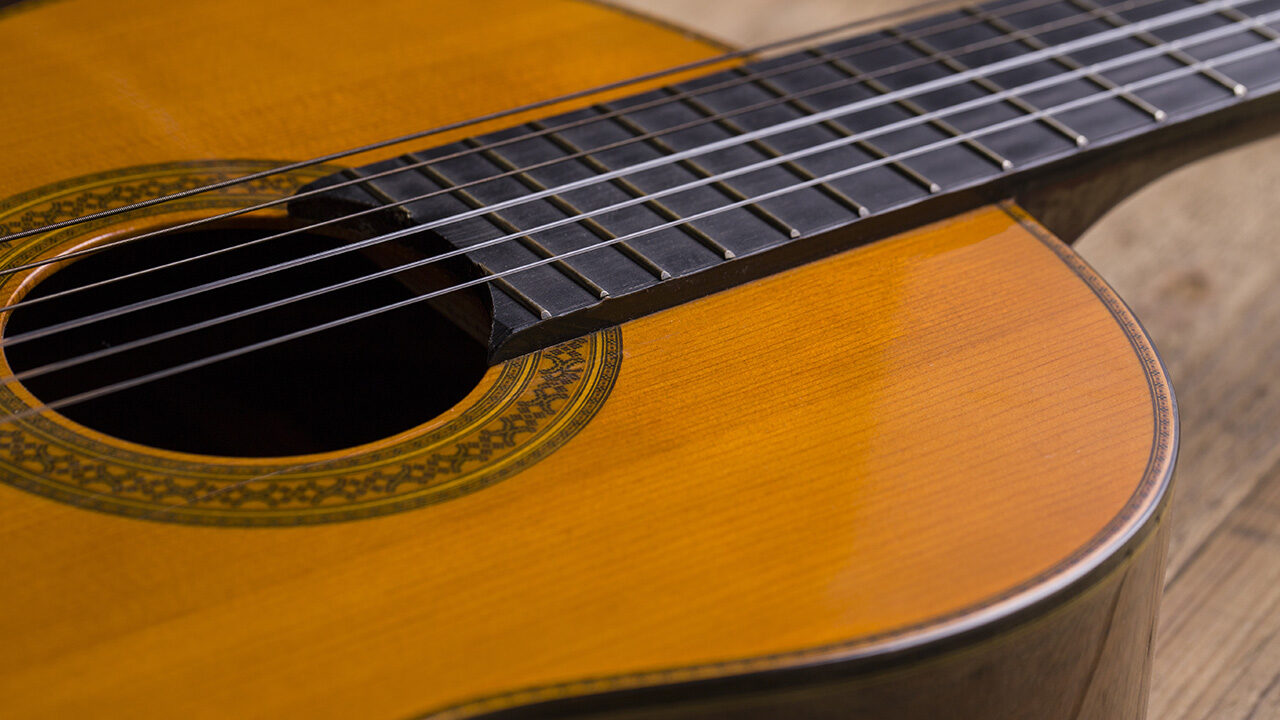 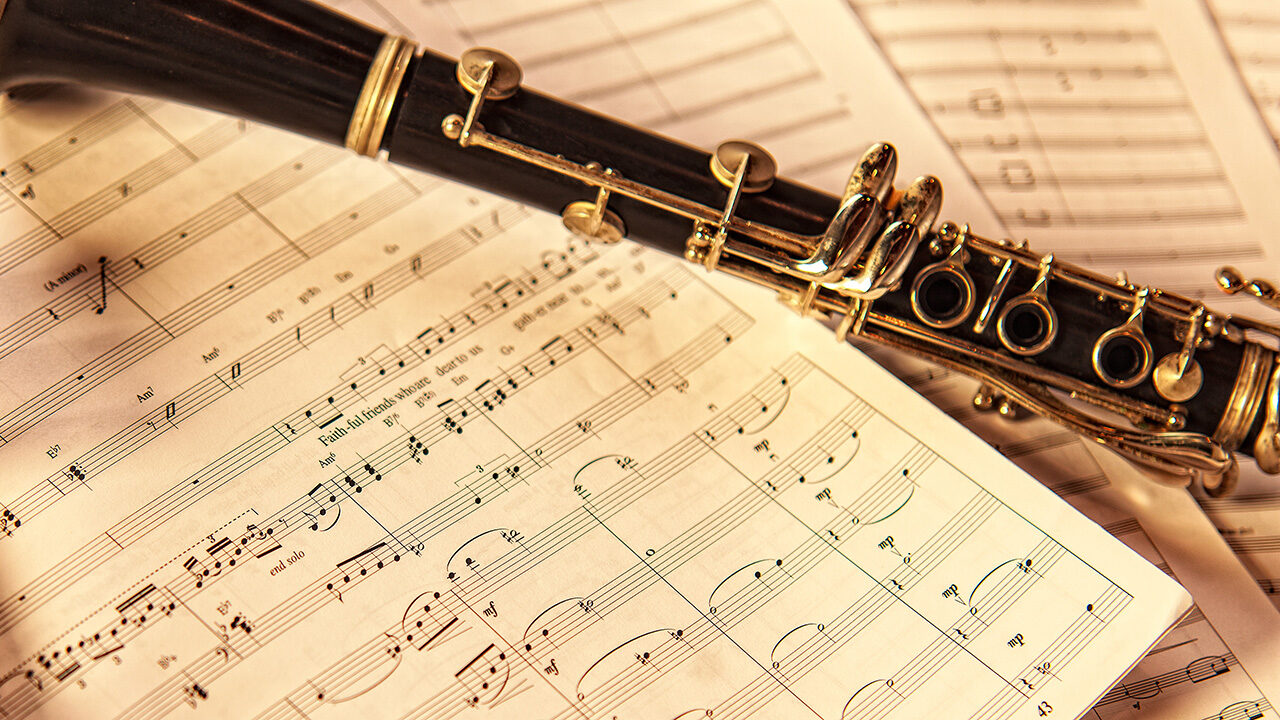 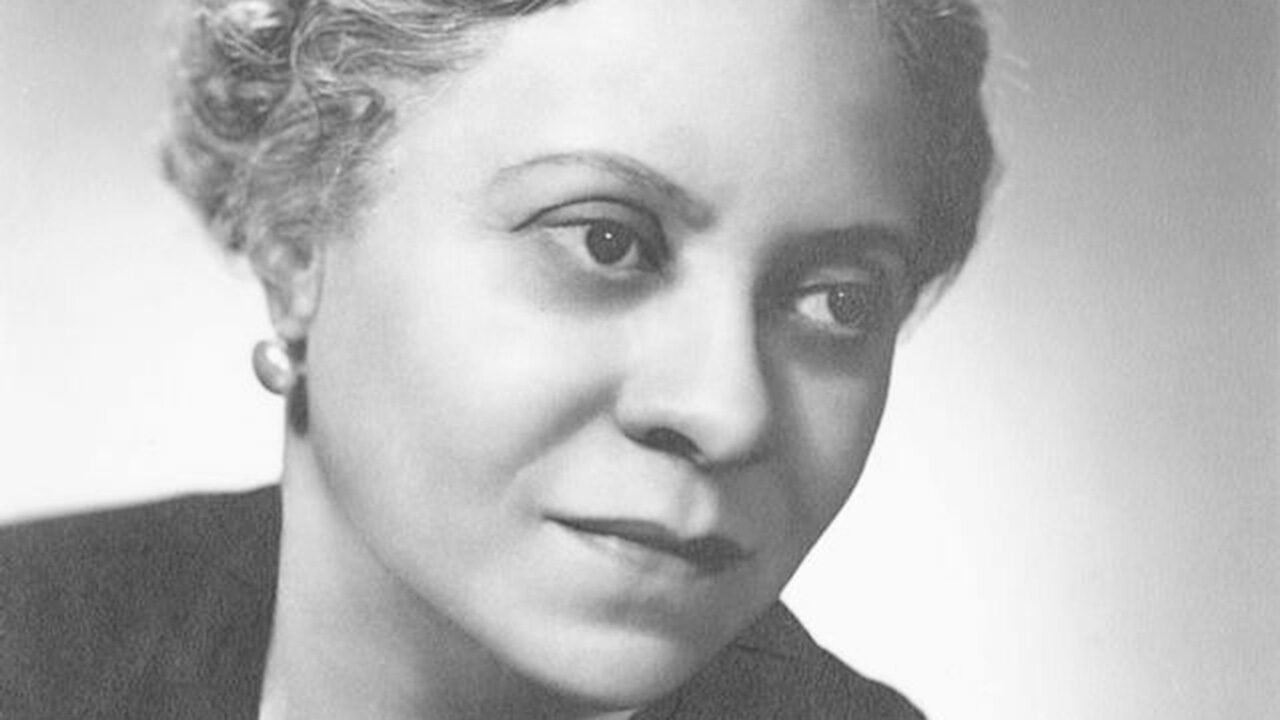 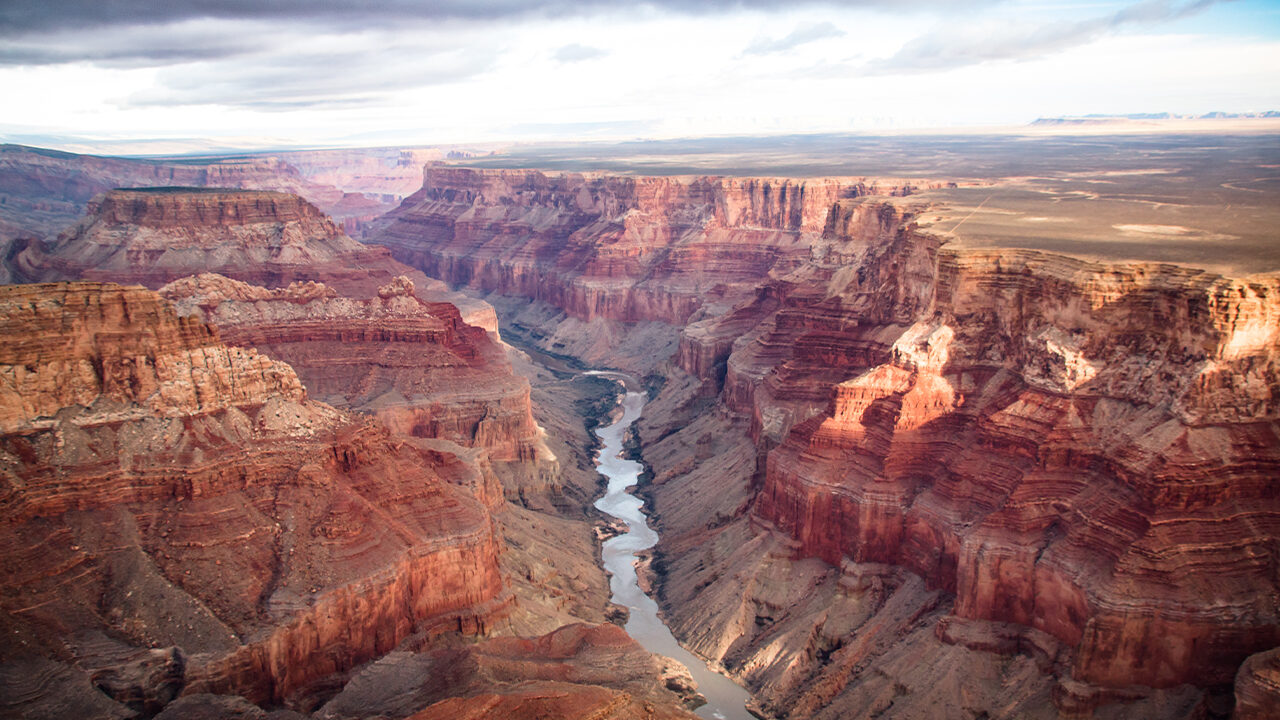 Every Tuesday evening at 7 Arizona Encore airs on KBACH, KNAU, and DTV-8.5 showcasing Arizona’s premier performances. Recordings made by Central Sound of live classical music concerts performed throughout the state of Arizona make up the programming of Arizona Encore.  For one hour a week, listeners can hear recordings from Tempe Center of the Arts, Gammage Auditorium, and the Sedona Performing Arts Center all the way to the Grand Canyon’s Shrine of the Ages, along with churches all over the state. Local ensembles such as True Concord Voices and Orchestra, The Phoenix Children’s Chorus and Arizona State University’s Symphony Orchestra are featured in addition to touring artists such as Chatham Baroque, Omer Quartet, Brooklyn Rider, Trio Combray, the Manhattan Chamber Players, the Faure Quartet, Corinne Winters, Jamie Barton and Ian Bostridge.

The predecessor of Arizona Encore began on June 6, 1994 under the name Summer Season Ticket. The following January, the show was rebranded as Southwest Season Ticket, which aired for more than twenty years with over 500 unique episodes.

Arizona Encore is returning for the 2022-2023 season with a mission to expand the classical canon, making room for marginalized composers and performers alongside traditional classical favorites.  Highlights include an introduction to African-American composer Florence Price, a sample of Chinese contemporary classical music, a program dedicated to entirely new works composed about and during the Covid-19 pandemic and more. This season will see Arizona Encore reach its 200th episode as it continues to broadcast programming that serves the Arizona community, its artists, and presenters.

Many Arizona Encore radio broadcasts are presented in DTS Neural Surround, while our DTV 8.5 Simulcast presents programming in discrete surround sound. This technology enables the broadcast team to deliver the performances in immersive surround sound, bringing the experience of sitting in the best seat of the concert hall directly to listeners.

Arizona Encore has had a variety of talented hosts over the years. Information about our current main hosts Elena, Suzanne, and Tyler can be found to the right. However, from time to time, other voices will host Arizona Encore. Episodes about the Grand Canyon Music Festival as well as Arizona Musicfest are hosted by Bill Baker (also the voice of The Phoenix Symphony Broadcasts). In addition, older episodes that are repeated on air are often voiced by Douglas Yeo.

Bill’s career in media stretches back to the mid-1980s when he left a perfectly good position as a French teacher. Since then, he has presented popular rock music, oldies, tunes from the Great American Song Book, hosted the “Awake With Bake” morning radio show on WSYR, Syracuse, and finally settled down at WCNY-Classic FM, Syracuse as midday host and general factotum for sister station WCNY-PBS. And now, to his great joy, Bill hosts a variety of Arizona Encore programs and The Phoenix Symphony on KBAQ. No, he doesn’t play a musical instrument, (his wife made him sell his accordion years ago) and his music choices might be predictable…anything by Dvorak, Rodrigo’s Concierto de Aranjuez, Suk’s Serenade, Shosty’s Piano Concerto no. 1, and Gershwin…but he loves discovering musicians, composers, their works, and telling their stories.

Douglas Yeo began hosting Arizona Encore in 2016. Since concluding a nearly three-decade career as bass trombonist of the Boston Symphony Orchestra, Doug keeps flunking retirement, and in recent years, he’s served as trombone professor at Arizona State University, Wheaton College (Illinois), and University of Illinois Urbana-Champaign. Doug’s love of radio dates from his childhood when he was a voracious listener of WQXR-FM. Doug is also a passionate performer on several early wind instruments including serpent, ophicleide, and sackbut. “Arizona Encore’s programming,” he says, “is a perfect blend of the familiar and the new, an oasis for listeners who enjoy both the comfort and challenge of the best of classical music.”

Suzanne Schaffer has worked in public radio for 20 years as a reporter, field producer, live show director, script writer and music programmer. She has a master's degree in Arts Journalism from Syracuse University and is an amateur pianist and singer.

Elena See has worked in radio for more than 20 years as a producer and a nationally syndicated music host. Currently, she works with American Public Media as a fill-in host with Classical 24 and Performance Today and she also serves as the host for a weekly folk music radio show from FolkAlley.com and the FreshGrass Foundation. Elena is also the co-founder of Whisper Speak Roar Media, an organization dedicated to leading media professionals to the next level in their careers.

Tyler Kline is an active composer with over a decade of experience in public radio. His music has been performed throughout the United States, and internationally in Asia, Europe, and South America. Tyler has been a classical music host at Classical WSMR in Tampa, FL since 2013, where he also curates, hosts, and produces Modern Notebook, a program dedicated to the music of living composers. A native of Kentucky, he earned his Master of Music degree in Composition from the University of South Florida. Learn more at tylerklinemusic.com.