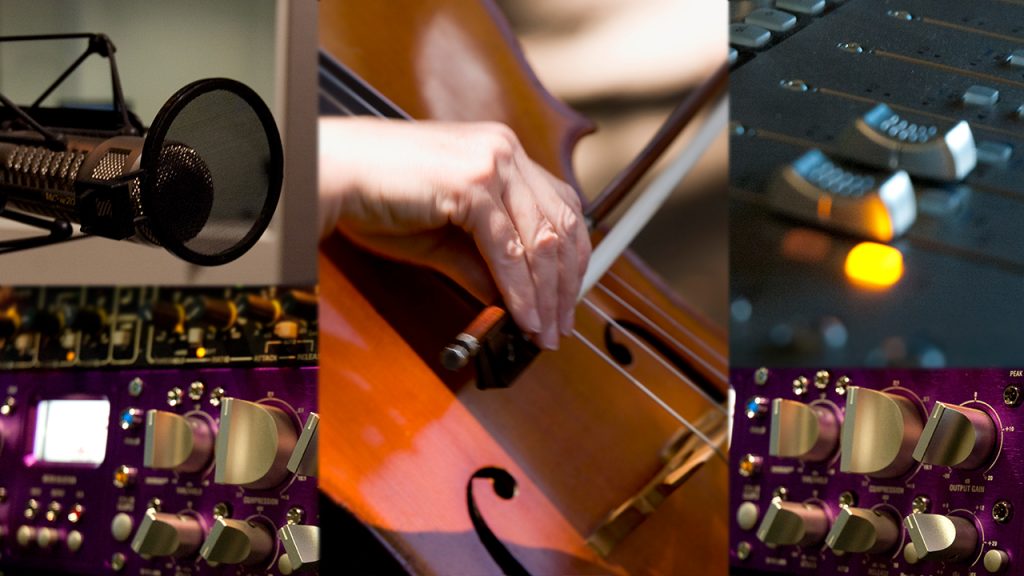 Mission
Central Sound at Arizona PBS is dedicated to capturing classical and acoustic music performances of the highest professional caliber, taking special care to preserve the authenticity of the experience. As an award-winning premier provider of audio-media services, Central Sound is committed to serving as a central hub for notable musical events in the community, bringing concerts of internationally acclaimed artists, performances by leading ASU faculty and the next generation of young musicians to thousands of listeners. Striving for that quintessential sound, we produce numerous programs for local and national broadcast, which can be heard on DTV Classical Arizona PBS, KBAQ-FM, and KNAU-FM, as well as exceptional television audio, featured on Arizona PBS and beyond.

Since its inception in 1992, Central Sound at Arizona PBS has recorded nearly 3000 concerts throughout Arizona – the Phoenix metro area, Tucson, Sedona, Flagstaff, the Grand Canyon – and has produced nearly 2000 broadcasts. Productions have received international airplay through the WFMT Radio Network and recordings have been featured nationally on American Public Media. Central Sound has received numerous accolades, including four Emmy Awards. As part of the Walter Cronkite School of Journalism and Communication, the department also provides audio support for Arizona PBS productions and has collaborated with many ASU colleges on podcast and audio production services. 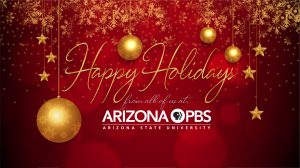 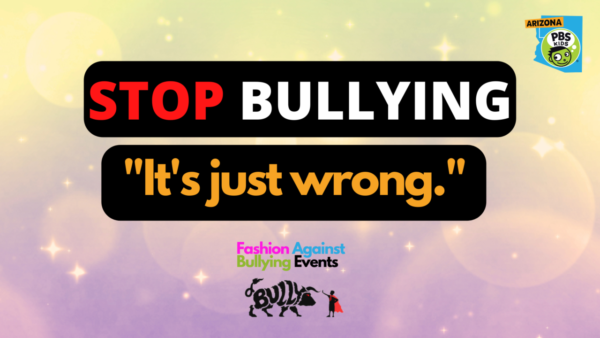 From the Vault archive 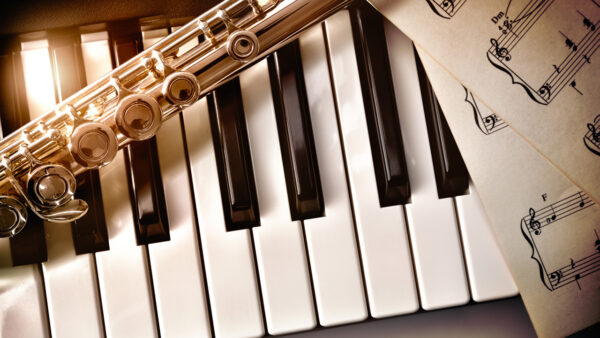 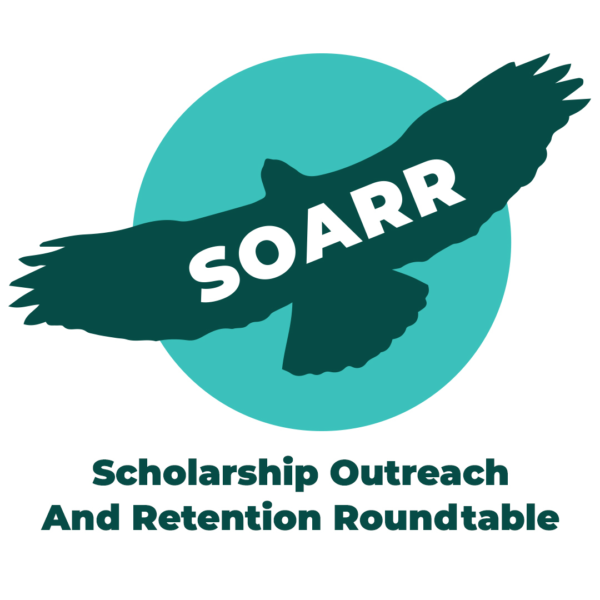 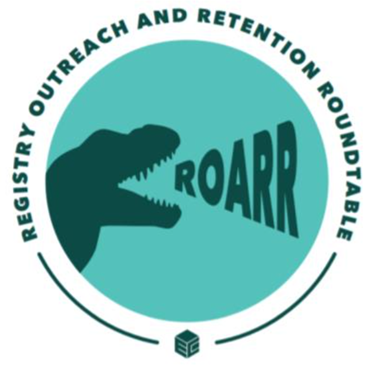 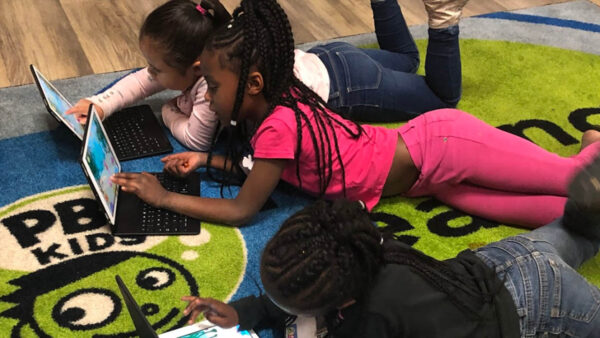 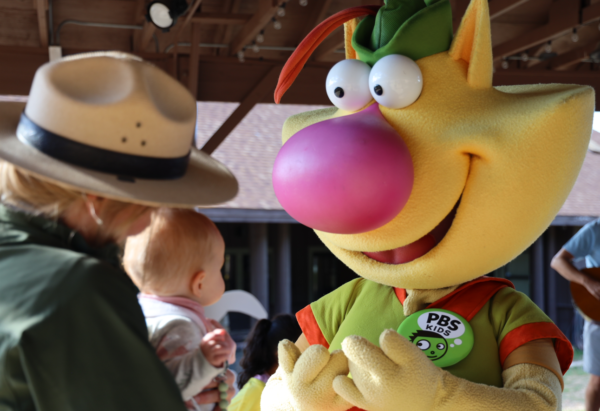 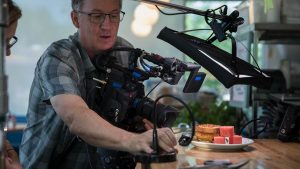 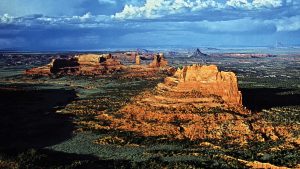