Electing and collecting: These two great American traditions combine in one historic half-hour. Part one commemorates political battles long past, with treasures that hail from red states and blue.

Experience Roadshow’s groundbreaking visit to Rosecliff mansion when, for the first tie, it takes the cameras indoors and outdoors. This half-hour Recut includes a 1939 “The Gold Royal” typewriter, “New Republic Portfolio” prints and more.

Learn about historical treasures as they are appraised in a Gilded Age mansion. In this half-hour Recut, Roadshow travels to Rosecliff for finds including Tiffany Studios vases with the original crate, a Benny Andrews oil from around 1962 and more.

Newport treasures delight in this half-hour Recut episode from the grounds of Rosecliff mansion, including a Faberge jade snuff bottle, an Arthur McGee Dexter Gordon suit and an Egyptian mummified falcon made around 200 BC. Which is up to $100,000.

Travel to Rosecliff mansion in this half-hour Recut for finds like a Jean-Michel Basquiat oil stick drawing, dragon dog bronze ornaments and a 1910 Whiting & Co. silver basket. Which of these items, given to the guest for Christmas, is now $400,000?

Rain won’t stop Newport treasures from shining in this half-hour Recut episode from Rosecliff mansion featuring finds like an Edward Bannister oil, 1979 Tage Frig stools and a Tiffany & Co. sapphire and diamond ring. One could be worth up to $100,000.

Wrap up Roadshow’s historic visit to Rosecliff mansion in this half-hour Recut episode filled with next-level Newport finds such as 1958 and 1960 M.C. Escher lithographs, a gold and amethyst necklace and a 2003 Sam Zell automaton. Which is $100,000? 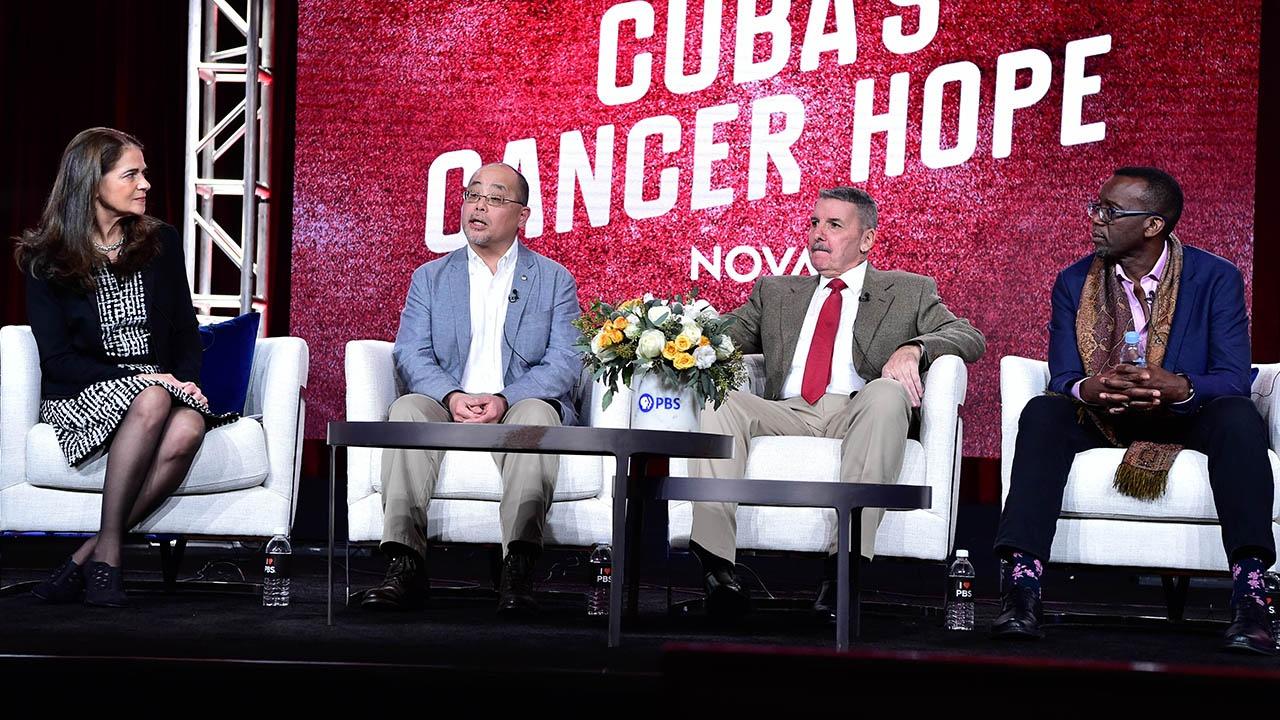 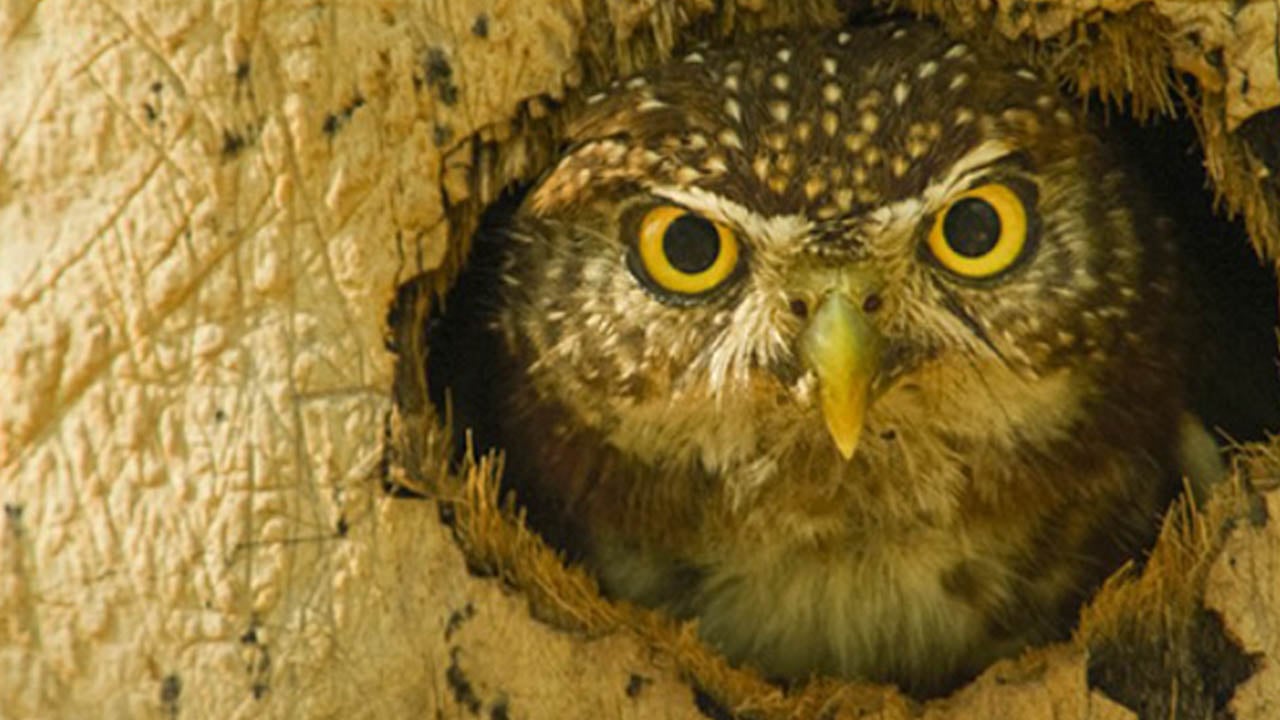 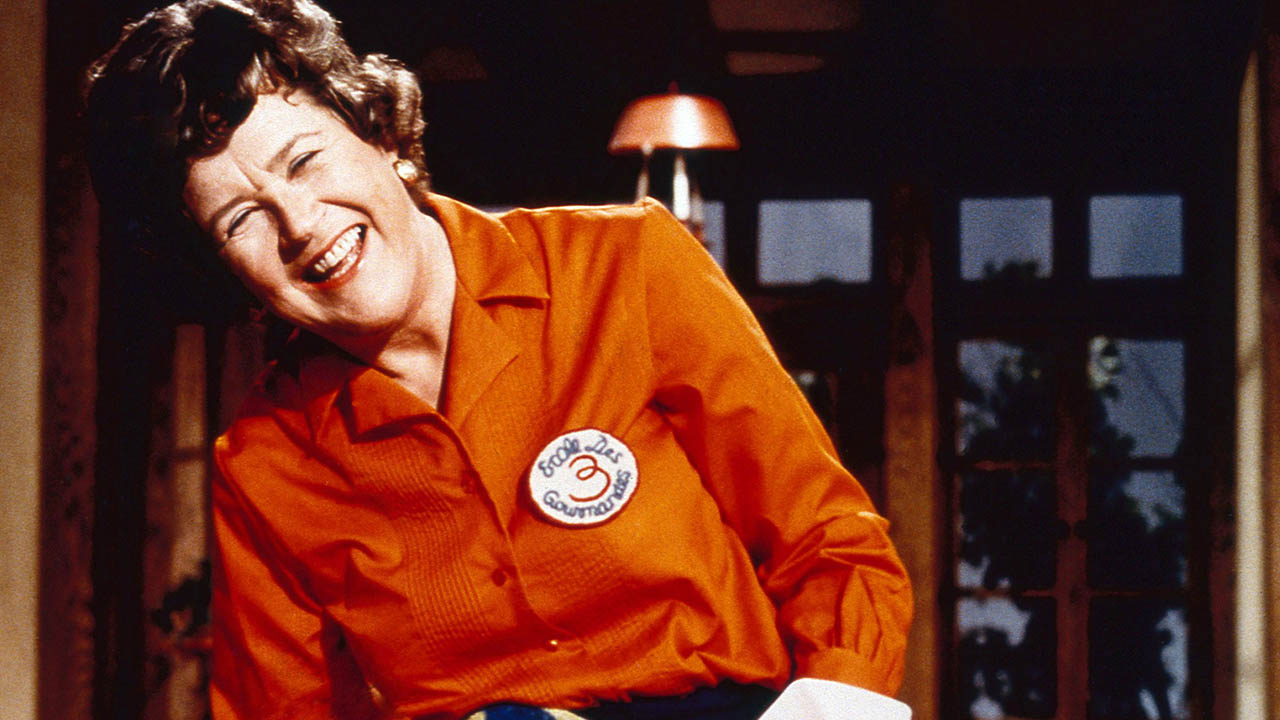