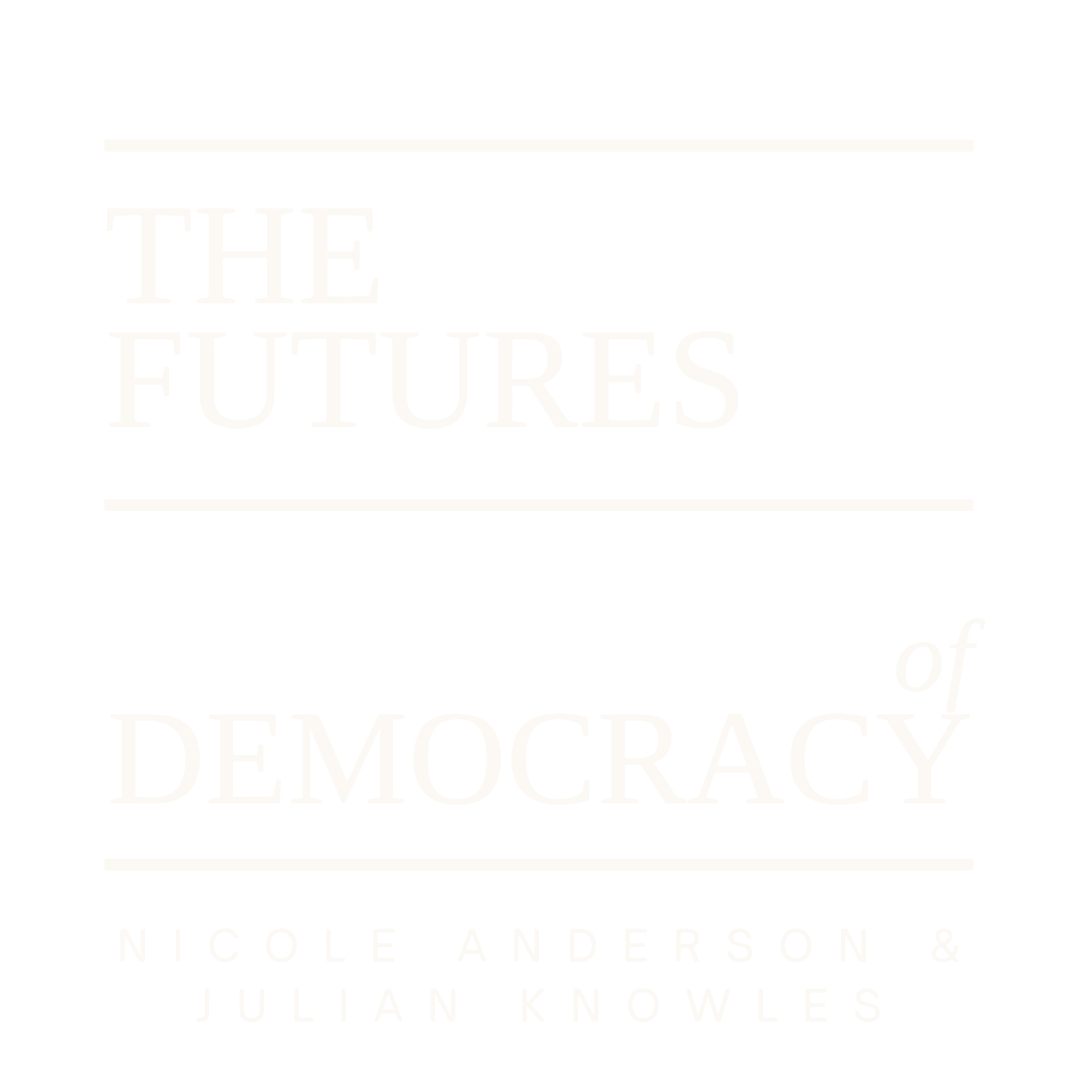 Is democracy in crisis, or are we simply at a turning point? Join hosts Nicole Anderson and Julian Knowles to explore the challenges to democracy that have developed in recent years.

LATEST The Futures of Democracy podcast

Civility: 'We the People'

Explore the role that civility plays in democracy, both as an ideal and in practice. 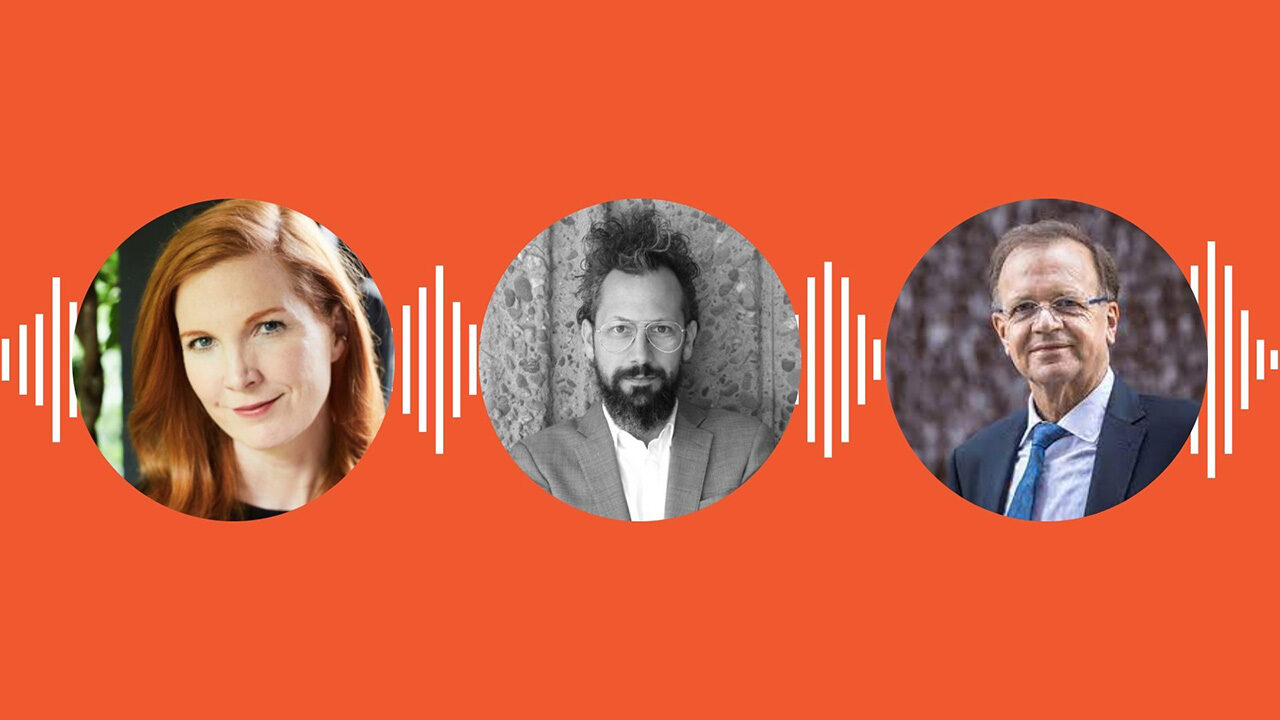 The Futures of Democracy podcastMay 2, 2022 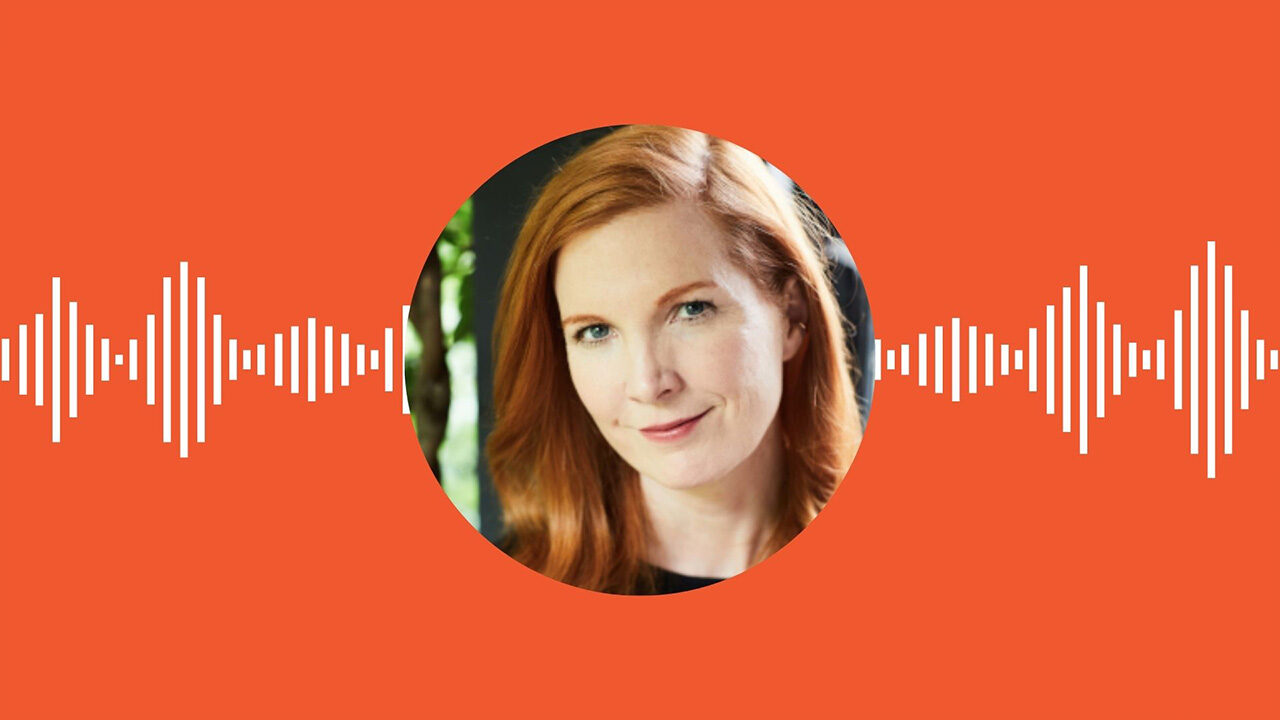 The Futures of Democracy podcastApril 18, 2022 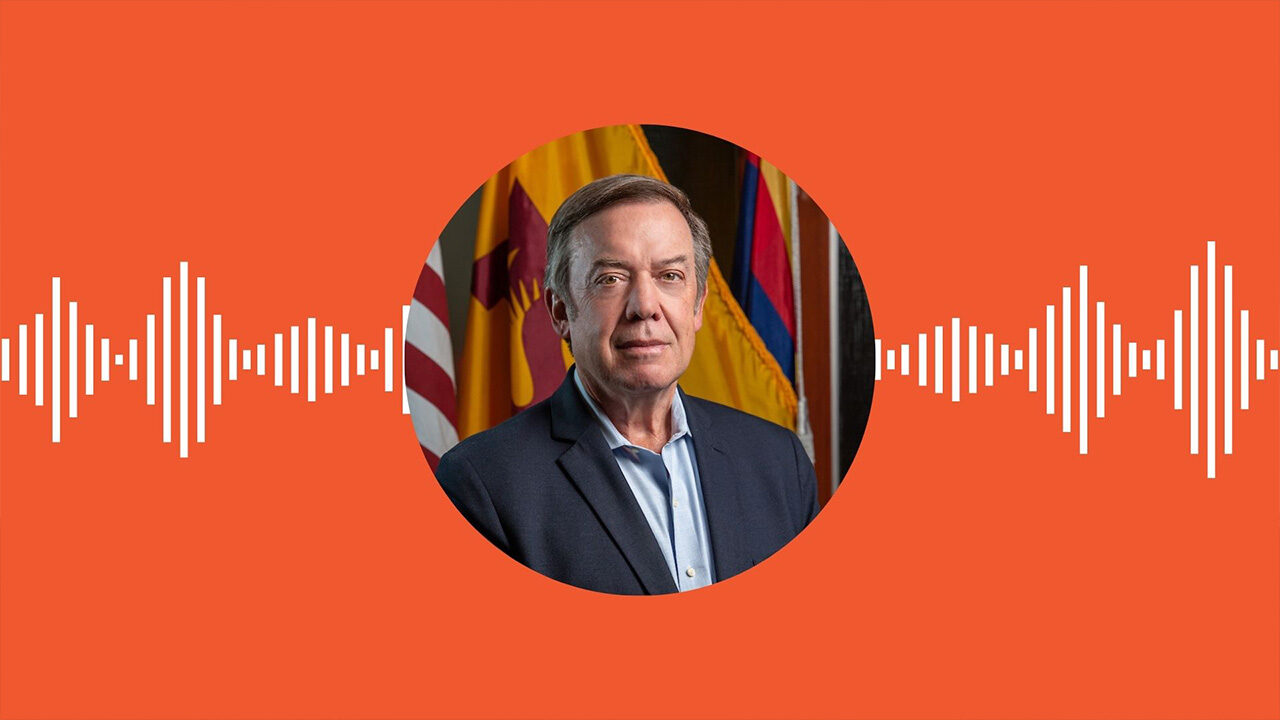 The Futures of Democracy podcastApril 2, 2022

Is democracy in crisis, or are we simply at a turning point? Join co-producers and co-hosts ASU Professor Nicole Anderson and Julian Knowles to explore the challenges to democracy that have developed in recent years. Sponsored by the Institute for Humanities Research at Arizona State University, this seven-part podcast series invites listeners to understand democracy in the 21st-century context as experts tackle the question of whether or not democracy has a future.

Episodes release every other Thursday, starting March 30. Listen below or on your favorite podcast platform.

Nicole Anderson is the Director of The Institute for Humanities Research at Arizona State University, USA.

She is the founding editor of the Derrida Today Journal (based on the work of the French philosopher Jacques Derrida), published by Edinburgh University Press, and which has been running since 2007. Aligned with the journal is the Derrida Today International Conferences (derridatoday.com.au), of which Nicole is the founding Executive Director. The conferences have been held in USA, UK, Europe and Australia, and provides a forum for academics from around the world to discuss and apply the thinking of Derrida to contemporary world events and issues.

Julian Knowles is Professor of Media and Music, and Chair of Media & Communications at Macquarie University, Australia.

An expert in practice-based research and new technologies, his research demonstrates a long-standing, high-level engagement with technologically-mediated music and sound practices and the relationships between audio-visual media. This has resulted in the creation of more than 50 innovative works that have been disseminated by high profile labels, broadcasters and art institutions internationally. Julian’s work has been presented at events and venues such as the San Francisco Museum of Modern Art, Experimental Intermedia NYC, Museo Nacional Centro de Arte Reina Sofia, Audiosphere, What is Music?, Australian Perspecta, Liquid Architecture, the Melbourne International Film Festival, VIVID Sydney and the Sydney Opera House.