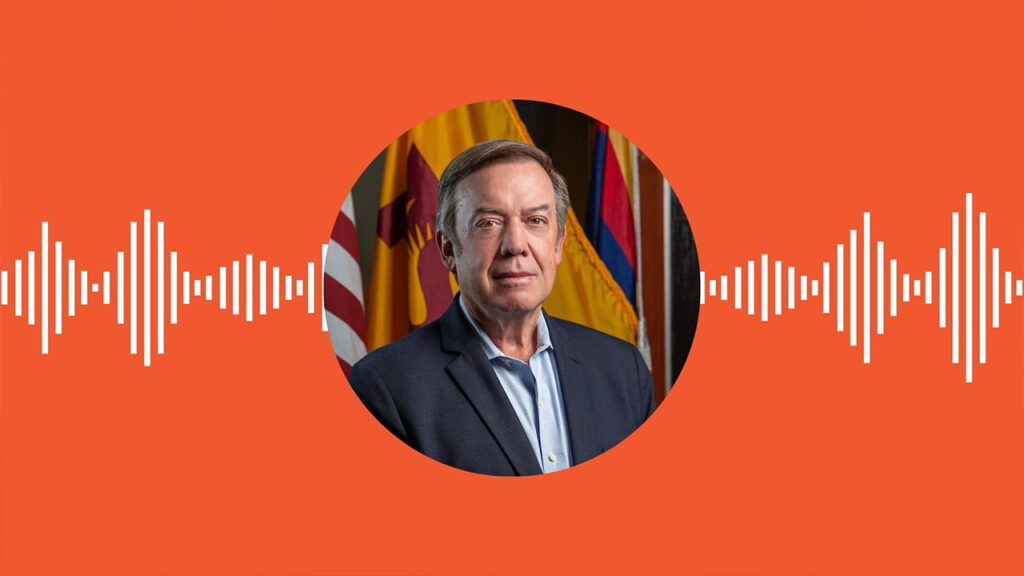 “We’ve educated people on facts and figures and dates and names, as if those are the important things, when they are, of course necessary, but insufficient to understand anything.”

In a Q&A session with Crow, Anderson discusses the role education can play in helping to understand democracy in its historical context and how the education system assists in both strengthening and ensuring democracy’s survival in the 21st century.

Crow begins the session by answering whether democracy has changed for the better: “unequivocally,” he said. According to Crow, it has been a continuous struggle, but it is nonetheless for the better.

A quote from President Barack Obama is heard echoing behind the Q&A: “When the other side refuses to compromise, progress can stop, but I promise you, when we keep at it … democracy works, America,” he said.

Crow said the system of democracy is ever-evolving, and evolving is necessary to move forward. The pursuit of perfection and instant communication are two challenges within democracy in the modern world. Education’s role should be in the democratic value of responsibility: “We haven’t done a good enough job at educating in all settings about the process of how democracy evolves. It’s not a fixed thing, it’s an inherited thing, which has to be added to, managed and taken care of very carefully.”

According to Crow, it’s not enough to just go out and vote. Participating in that same democracy is just as important. The responsibilities of people and the things they say are of greater importance now more than ever.

“We have lost track of the notion of building,” Crow said. 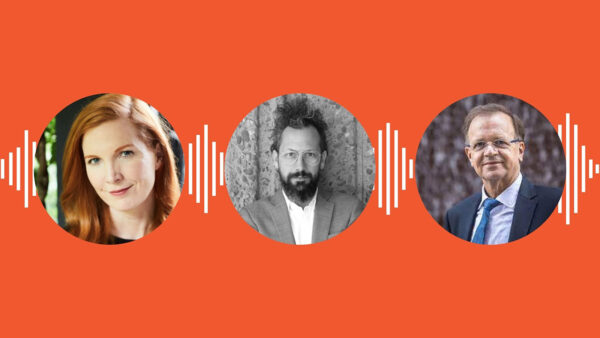 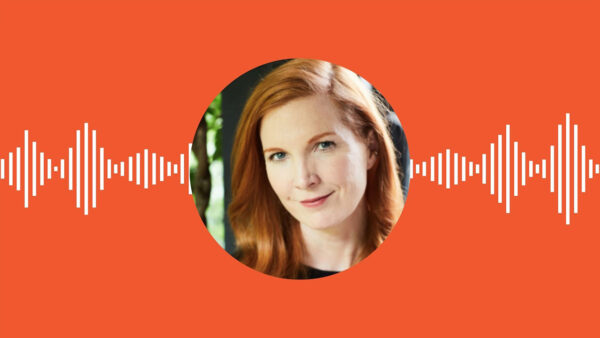 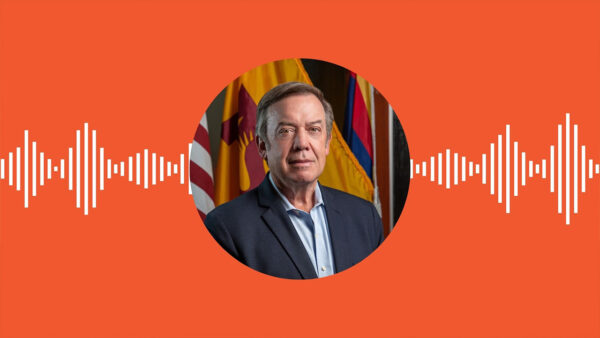