There’s a new exhibit at the Musical Instrument Museum in Phoenix, it’s called “Treasures: Legendary Musical Instruments,” and it features how these instruments impacted the development of music. We learned more from MIM Curator, Richard Walter.

“We have just over 80 objects in the gallery, this is in our target gallery at MIM and the point of it was to try and draw together some of the world’s most significant musical instruments. These span thousands of years and come from all over the globe,” Walter said.

Since MIM opened in 2010, the collection has grown and Walter said this was a good time to start putting these instruments in the foreground.

“We’re also really lucky to have a number of lending partners who have extraordinary musical objects in their own collection,” Walter said.

One of these instruments is a Moroccan rabab, which is a unique cultural instrument that is often replaced with a traditional violin today.

“This particular one is really decorative very beautiful and it helps us  represent these effectively fiddle traditions string bowed lute traditions from around the world,” Walter said.

Speaking of fiddles, the showcase also has an Apache fiddle on display, with an apache name that translates roughly to “wood that sings”.

This gallery goes back to around 6,000 years, the Apache Fiddle is from the early 20th century.

Walter said these instruments are interesting insights into the people and cultures that used them.

“There’s a lot we can learn just by looking at the surfaces of these instruments, they tell us about their worldview,” Walter said. 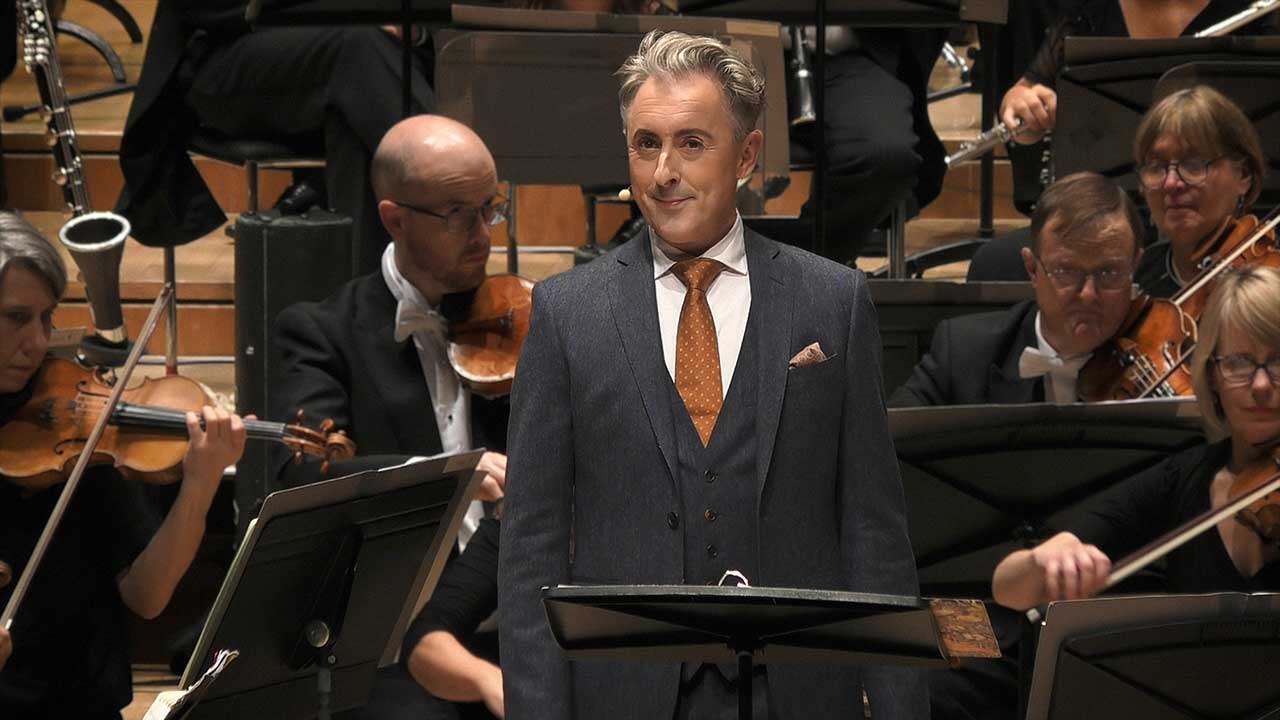 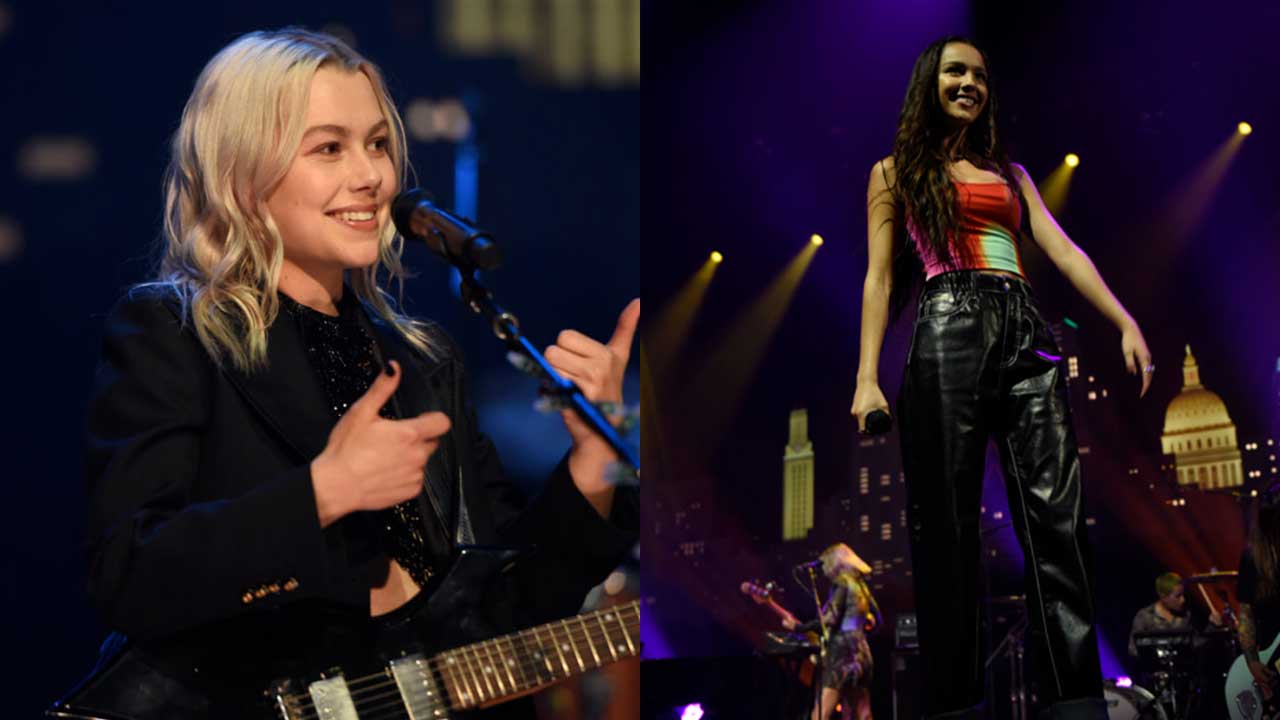