Enjoy an evening of performances by some of country music’s biggest stars, hosted by Ken Burns. “Country Music: Live at the Ryman” airs Friday, Feb. 28, at 8 p.m. on Arizona PBS. The concert at Nashville’s historic Ryman Auditorium features many of the artists who appear in Burns’ new film, including Dierks Bentley, Rosanne Cash, Vince Gill, Brenda Lee, Rhiannon Giddens and many more.

The concert, which was shot live, explores country’s roots while also highlighting the diversity of musical styles and artists that fall under the country music label. Paying tribute to the genre’s eclectic, layered history, “Country Music: Live at the Ryman” provides viewers with a taste of everything from western swing and bluegrass to honkytonk and cowboy music.

MORE: Support Arizona PBS and get the complete “Country Music” documentary on DVD.

“In country music, we found a love for storytelling that translates everyday experiences into universal truths that we can all identify with,” said Ken Burns. “Ryman Auditorium, the Mother Church of Country Music, is a character itself in our film, and hosting this concert there was a dream come true for us.”

“All of the talented artists who performed at the Ryman also appear in our film, as commentators or as characters or both,” said series writer and producer Dayton Duncan. “But on this night, they sang and played the music they love, brought the crowd to tears and to their feet, and in one concert took us all on an unforgettable journey across time, one song at a time.” 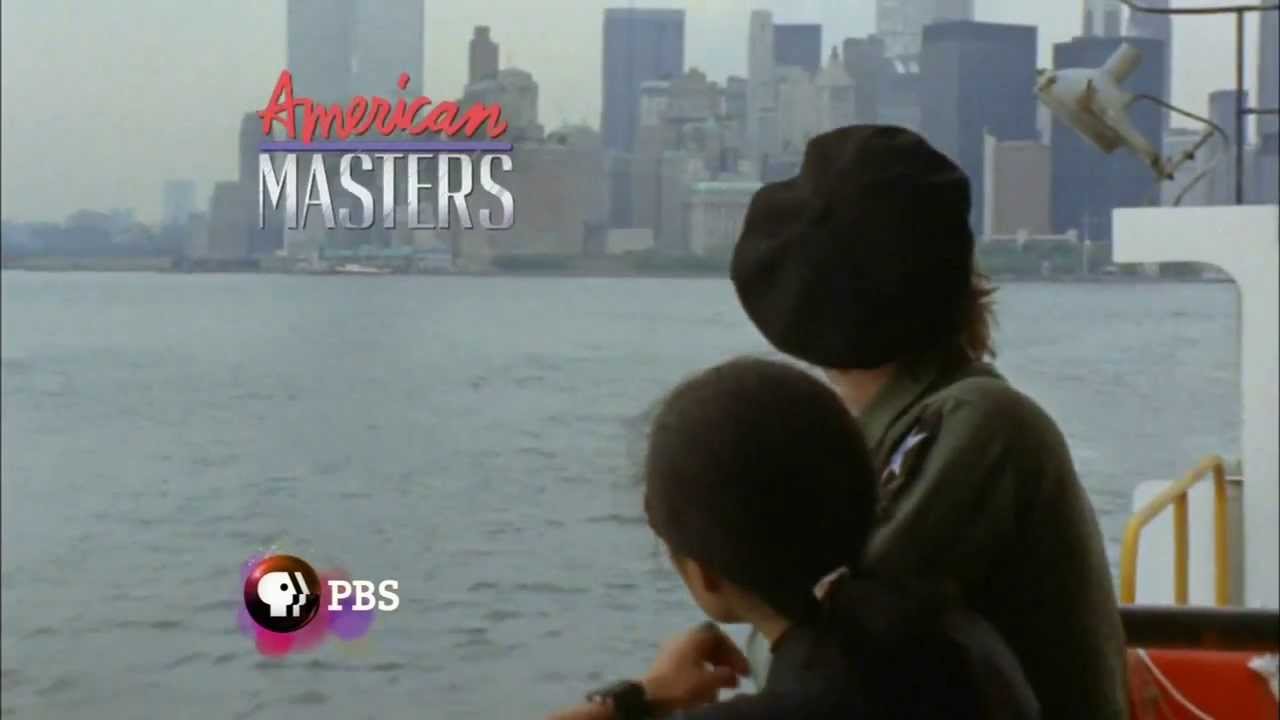 With a prologue by Yoko Ono, this film profiles John Lennon and Ono's years in New York City: their search for artistic and personal freedom; their family life with son, Sean; their commitment to peace and political activism; their struggles to remain in America; and, of course, Lennon's music from that period.