This week we learn about Decimals, Multiplication and Division by examining the “Breakthrough: The Ideas that Changed the World” episode “The Robot,” which covers the creation of one of the most common and helpful robots: the calculator.

The idea of division
First, there was addition, then, to speed things up: multiplication. So what’s division? Sal from the Khan academy teaches us that the key to understanding division is its opposite: multiplication.

Division of Fractions: Connection Between Fractions and Division

Learning math is easier with a spoonful of sugar, or is it a cup of sugar? In any case, to learn about fractions and divisions, it’s helpful to have a real-life visual representation. Watch how.

Robots are cool and all, but did you know some of the first computers were real women? Meet Henrietta Swan Leavitt, who helped calculate the size of the universe.

What does math have to do with origami? A lot, it seems. Find out what aspect of the ancient art drives software engineers and physicists to turn into origami artists 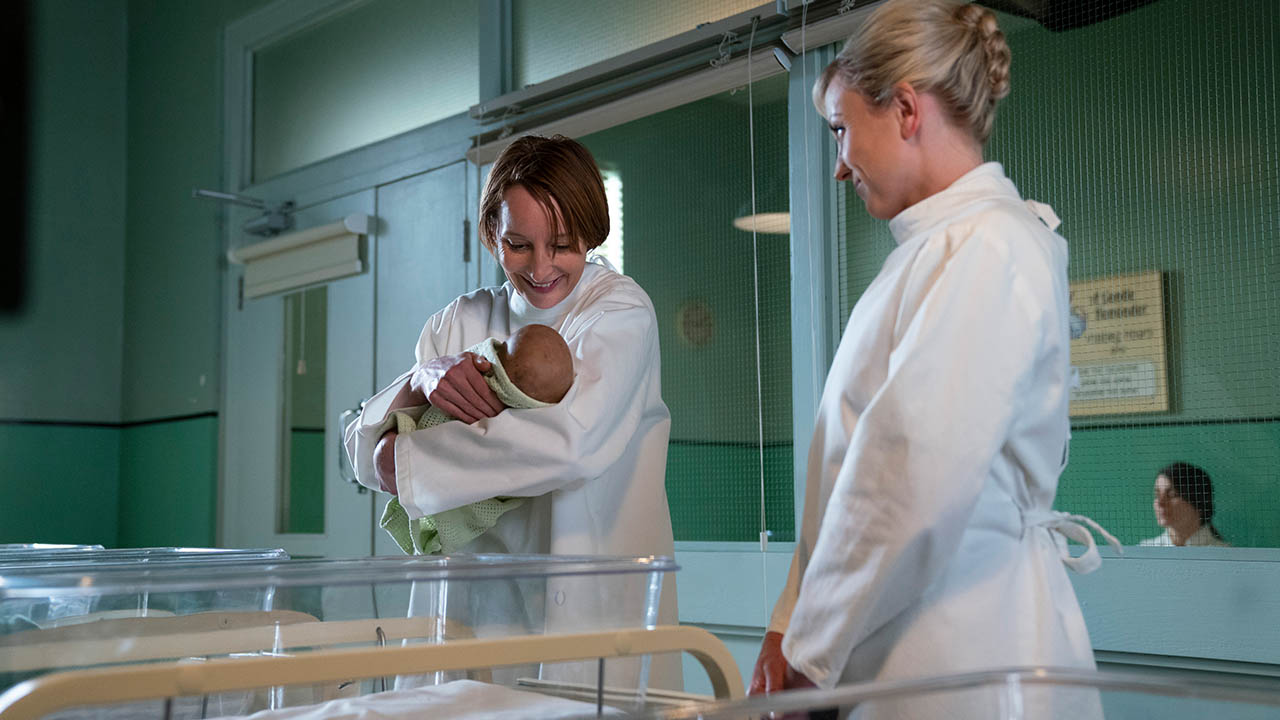 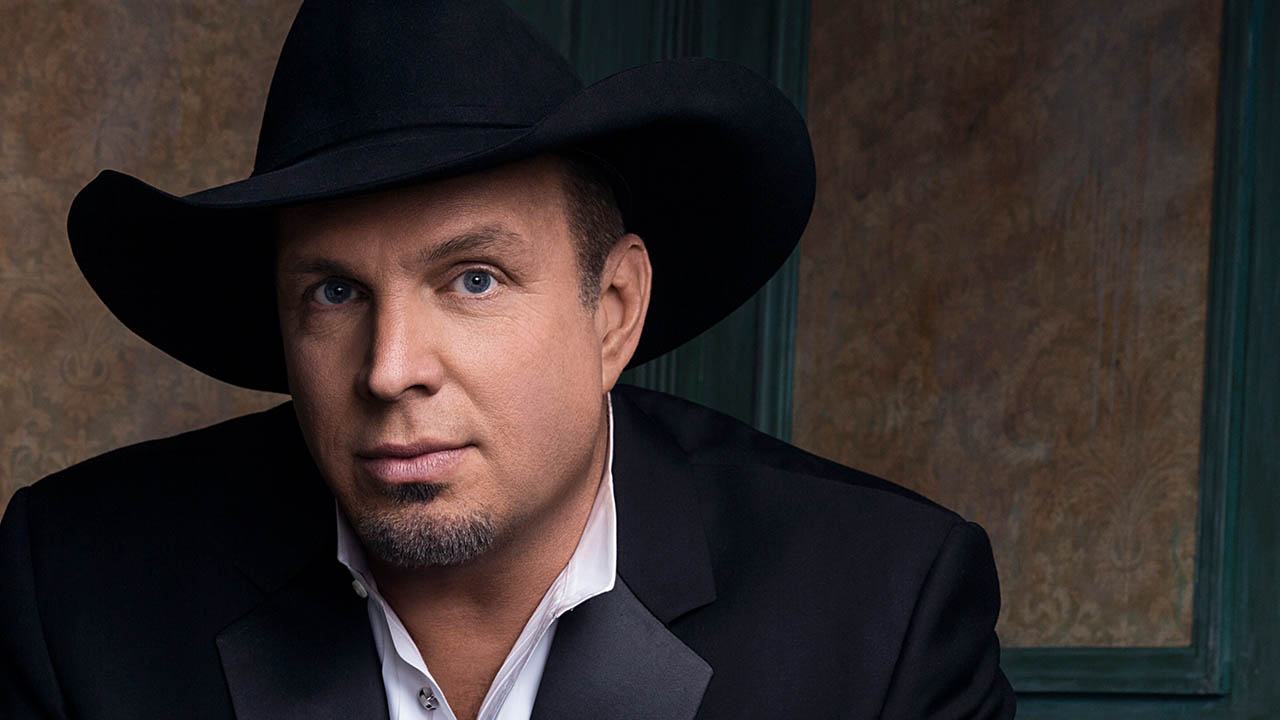