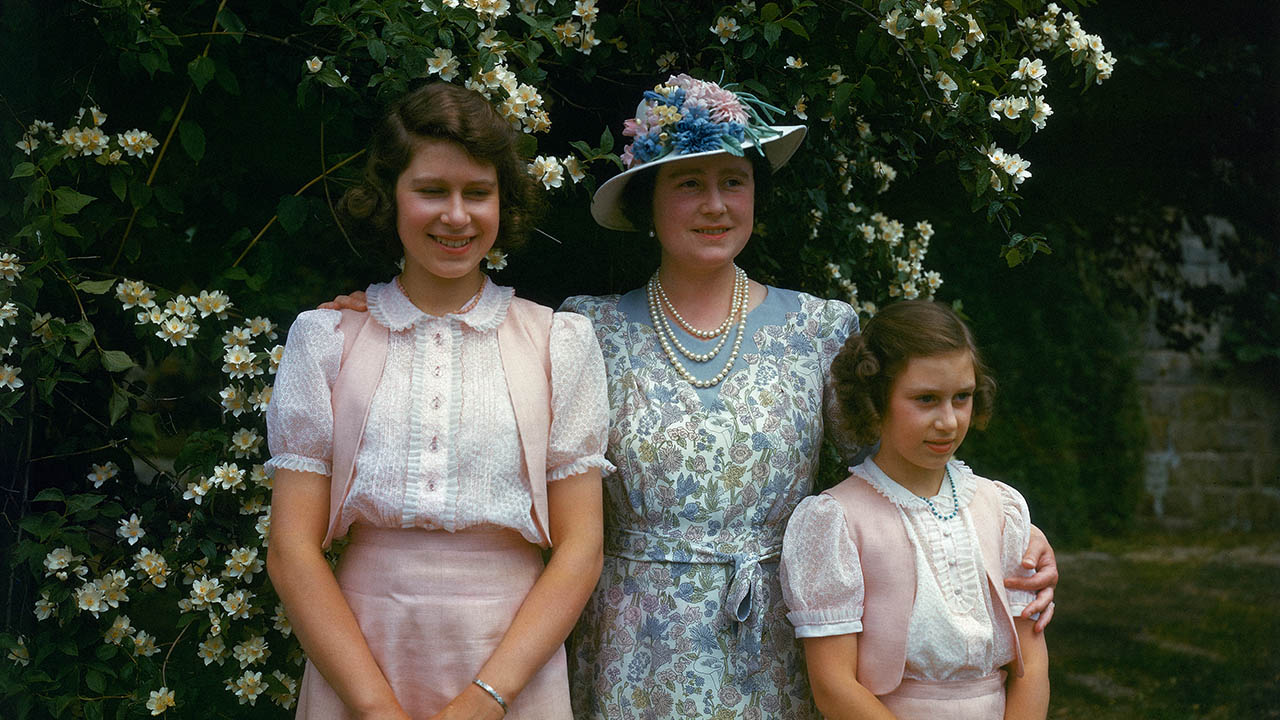 This intimate two-part series profiles Princess Margaret, whose life and loves reflected the social and sexual revolution that transformed the western world during the 20th century. “Margaret: The Rebel Princess” airs Mondays, August 17 and 24 at 9 p.m.

The special features rare footage and interviews with those who knew her best, offers unparalleled insight into Margaret’s turbulent life and times. Her unique position as the Queen’s younger sister in a changing Britain left her free to experiment and push boundaries, yet she was forever judges by a public and press beginning to question the very idea of a monarchy. While Margaret often followed the rigid rules under which she was raised, she also stepped outside those rules and into scandal. A complicated and contradictory princess, her story parallels her era, when the rules of social norms were being rewritten and a freer, more egalitarian society was emerging.

Learn more about the river that's a lifeline for so many people
Tips for teachers by teachers: How to build safe spaces in distance learning