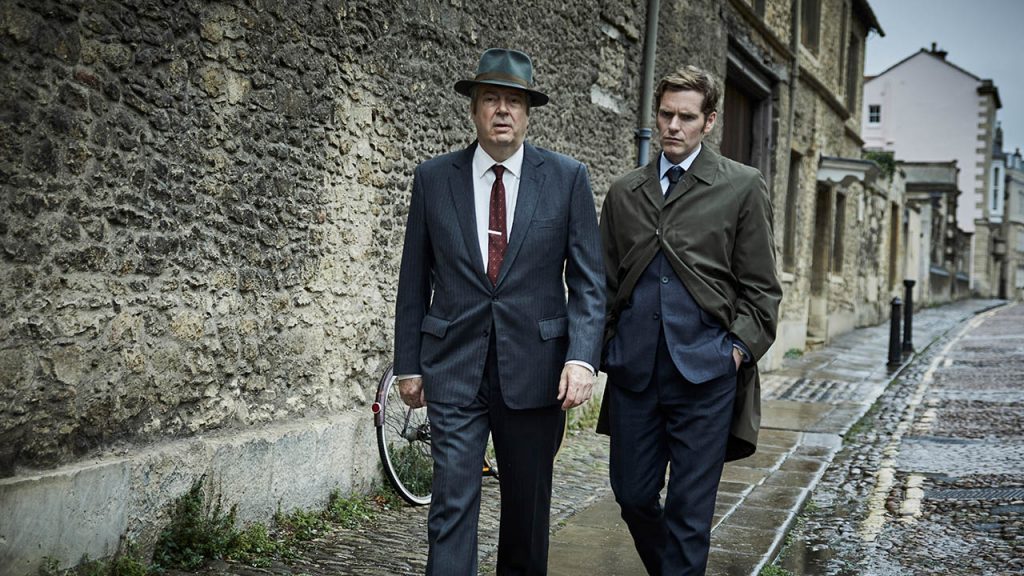 Before Inspector Morse, there was the rookie Constable Morse, fed up with police work and ready to nip his career in the bud by handing in his resignation. That is until a murder turned up that only he could solve. Shaun Evans stars as the young Endeavour Morse, before his signature red Jaguar, but with his deductive powers already running in high gear.

Endeavour has captivated audiences with 30 nerve-wracking episodes on MASTERPIECE MYSTERY. Based on the characters of famed crime writer Colin Dexter, Endeavour is the third in a connected series of British detective dramas presented on Masterpiece over the past 35 years. In celebration of the popular detective’s 10th year on PBS, Endeavour: The Evolution provides a retrospective of the ﬁrst seven seasons in advance of the Season 8 premiere.

In Endeavour, a prequel to Inspector Morse and Inspector Lewis, viewers begin to understand the depth and eccentricities of the cerebral and solitary Detective Constable Endeavour Morse. Through each successive season, as he works with his partner, Detective Chief Inspector Fred Thursday (Roger Allam), more about this unlikely pair’s evolution and complexities is revealed. In addition to video clips from throughout the series history, the special includes behind-the-scenes features and interviews with the cast and creators. It also explores how DC Endeavour Morse and DI Fred Thursday have changed through the years.