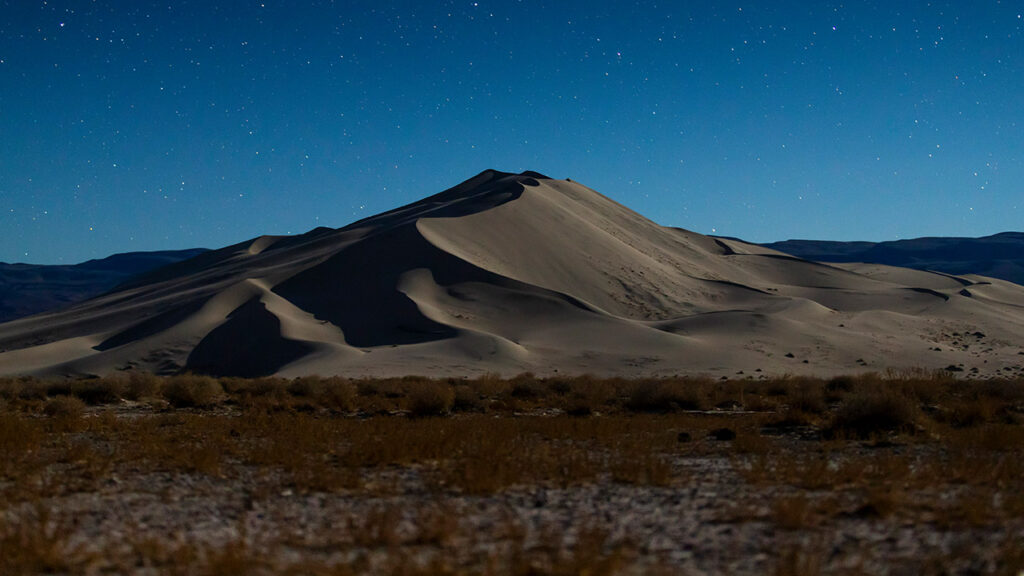 Planet California is a two-part documentary celebrating California’s wildlife and wild places, and their coexistence with the 40 million people who call it home. Famous for its beaches and Hollywood, California is also a wellspring of biodiversity. Bounded by mountains, deserts and the Pacific Ocean, here are iconic wild places like Yosemite National Park and Death Valley, as well as Baja California’s lesser-known wild beauty.

California is a land of extremes – tallest, deepest, highest, hottest. But in a rapidly changing and thirsty world, drought, dams and fire pose dire threats to an ecosystem connected by rivers on land, in the air and in the sea.

Hollywood may captivate, but in one of the most biologically diverse places on Earth, the real stars of California – a wild and spectacular cast of creatures in the sea and on land, from blue whales to burrowing owls – are ready for their close-up