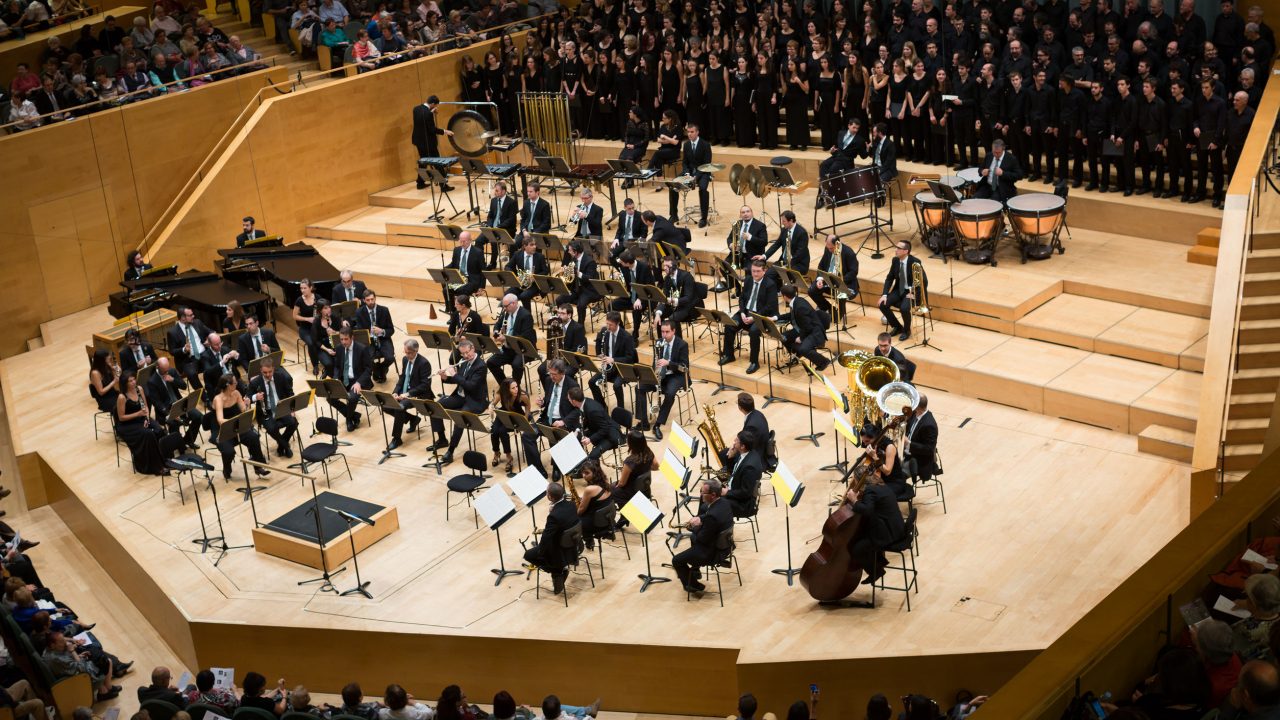 Classical Arizona PBS – Digital TV channel 8.5 is primarily available for those with an antenna, as it is not carried by most cable/satellite subscription services. For information about receiving PBS on a backyard dish call: 877.727.4144, or send an email to: [email protected] 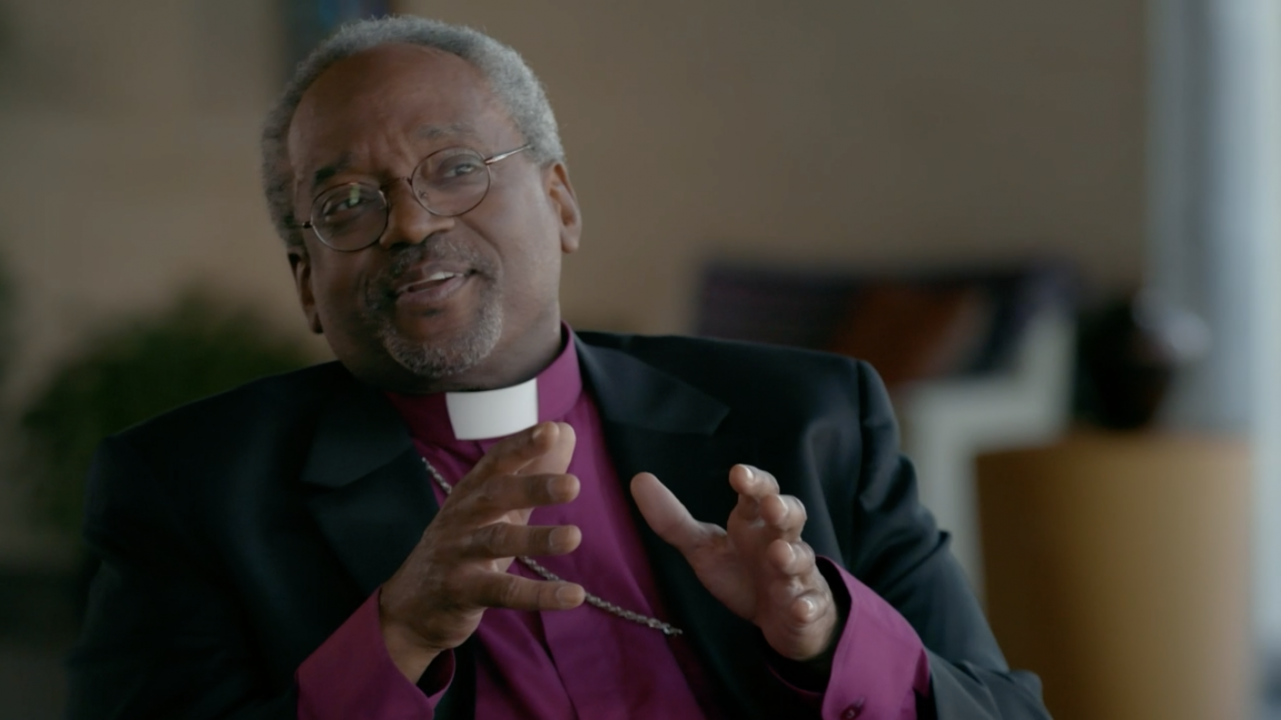 The Black Church: This Is Our Story, This Is Our Song explores the 400-year-old story of the black church in America, the changing nature of worship spaces, and the men and women who shepherded them from the pulpit, the choir loft, and church pews. 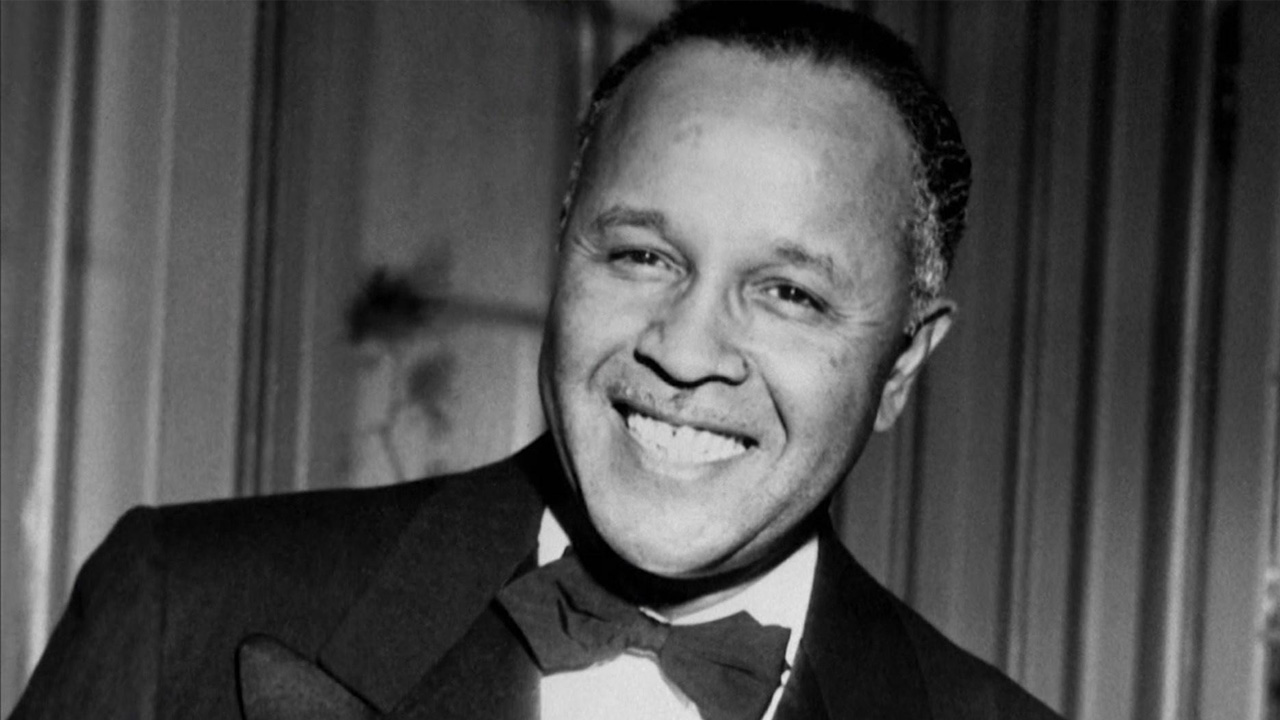