Local author Kelli Donley has released a new book, “Counting Coup,” which describes the history of the Phoenix Indian School system through a fictional story and characters.

The term “counting coup” is a concept from the Plains Indians of the U.S., Donley says. In these cultures, if one could sneak up on their enemy while they slept and touch them, especially during a time of war, it was considered an act of bravery and prestige. Depending on the tribal group, Donley says, they would count coup in a variety of ways, including marking sticks.

“[I thought of the idea during] one of the first times I visited one of the three remaining building at the Phoenix Indian School,” Donley says. “The memorial hall is made of red brick and on the eastern edge… the children who attended school there began carving their names, and some of them have their tribes and the years they were at the school etched into the bricks. It felt like they were counting their own coup by leaving their mark on this building.”

The Phoenix Indian School opened in 1891, before Arizona became a state. It was part of a federal program designed to assimilate Native children under the guise of educating them. They were often taken against their will, and were not allowed to speak their native language.

“One of the first things they would typically do when children were taken to the school… they would have their head shaved,” Donley says. “A lot of tribes thought that your power was in your hair, so that was devastating.”

The school wasn’t closed until 1990, a fact that startled Donley. She says even today there are still federal boarding schools for children in tribes in Northern Arizona who don’t have sufficient populations for a high school on tribal lands.

In order to cover this history, Donley went about it in a fictional way. She says she thought it would be interesting to look at this story through the eyes of teachers who were at the Phoenix Indian School. The teachers in the novel get hired without any expectations of what it would be like.

Donley hopes that people who read the book will get an eye-opening view of the Indian School system. The United States wasn’t the only country to have such a system. Canada and Australia implemented very similar programs for the indigenous populations there. Donley says she hopes people will want to know more about this type of history in their own community after reading “Counting Coup.”

For more information on Donley and her book visit kellidonley.com. 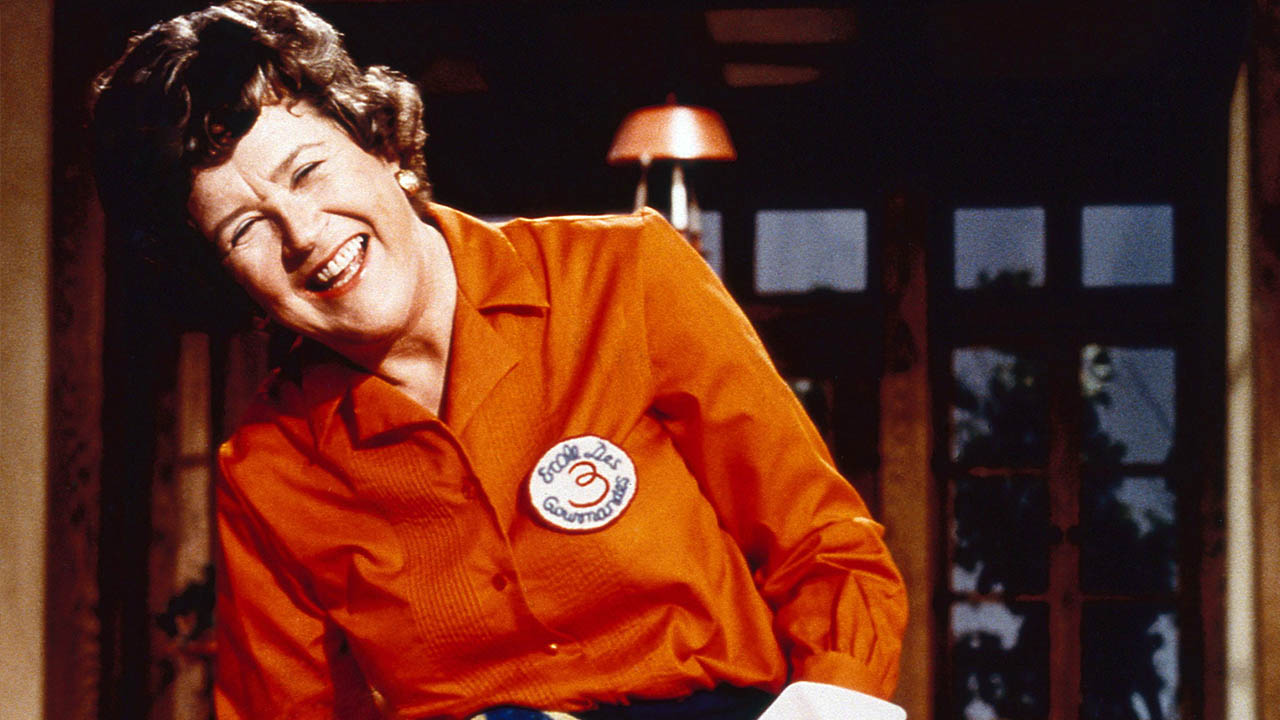