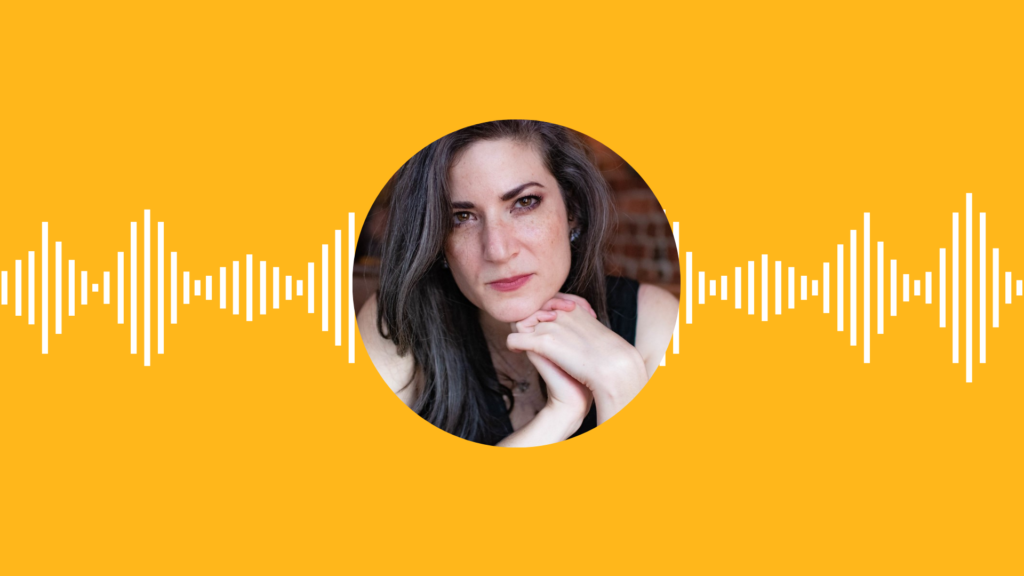 Henry Thomson sits down with Batya Ungar-Sargon, the Deputy Opinion Editor of Newsweek. A career journalist, Ungar-Sargon talks about her new book, Bad News: How Woke Media is Undermining Democracy during this episode.

It’s her belief that contemporary journalism is increasingly biased because of the divides between journalists and everyday Americans. However, Ungar-Sargon discusses later in the interview that democracy is in good shape because of lasting hope that comes from the American people.

This week’s episode starts with Thomson asking where the idea for this new book came from. When discussing Bad News, Ungar-Sargon says it’s, “about how what the elites want us to believe is a political divide or a racial divide is actually a class divide that the elites don’t want to talk about because they benefit from it.”

Ungar-Sargon also argues that working class Americans are being silenced across the media landscape. Her book argues that mainstream media has increasingly become controlled by a smaller and smaller percentage of the population. She says that this is leading to threats to democracy.

“The people who are charged with telling the great American story are increasingly at odds with the economic interests of most Americans as well as with their ideology and values and yet see themselves at the forefront of some sort of moral battle.”

Ungar-Sargon concluded her newest book with some offerings of advice for the modern reader. One of the biggest pieces of advice is to control your emotions when scrolling through news articles and public comments online.

“Every time you’re on the Internet and you read something and you feel, like that explosive feeling of rage, like how could somebody think this, about a stranger, someone just made a million dollars. Like it’s not natural to feel that way about strangers and very smart people in Silicon Valley have figured out how to essentially commodify our emotions and you have to just stop giving them that money and giving them that satisfaction.”

To further educate yourself on some of the topics discussed today, be sure to check out Batya Ungar-Sargon’s newest book, Bad News: How Woke Media is Undermining Democracy. To hear more from our host Henry Thomson and Ungar-Sargon herself, be sure to listen to this week’s episode of Keeping it Civil. 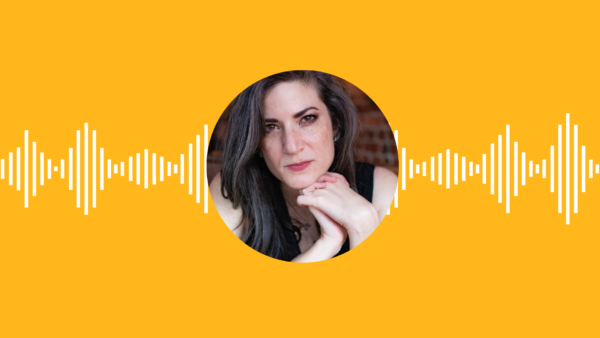 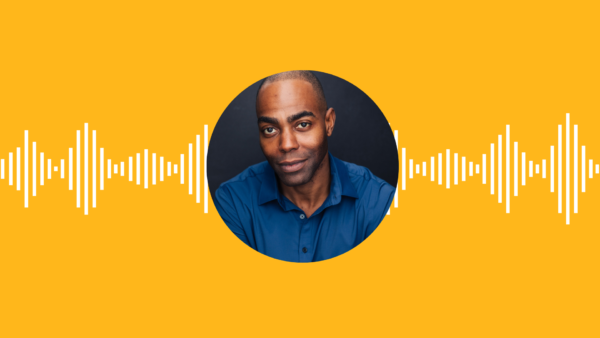