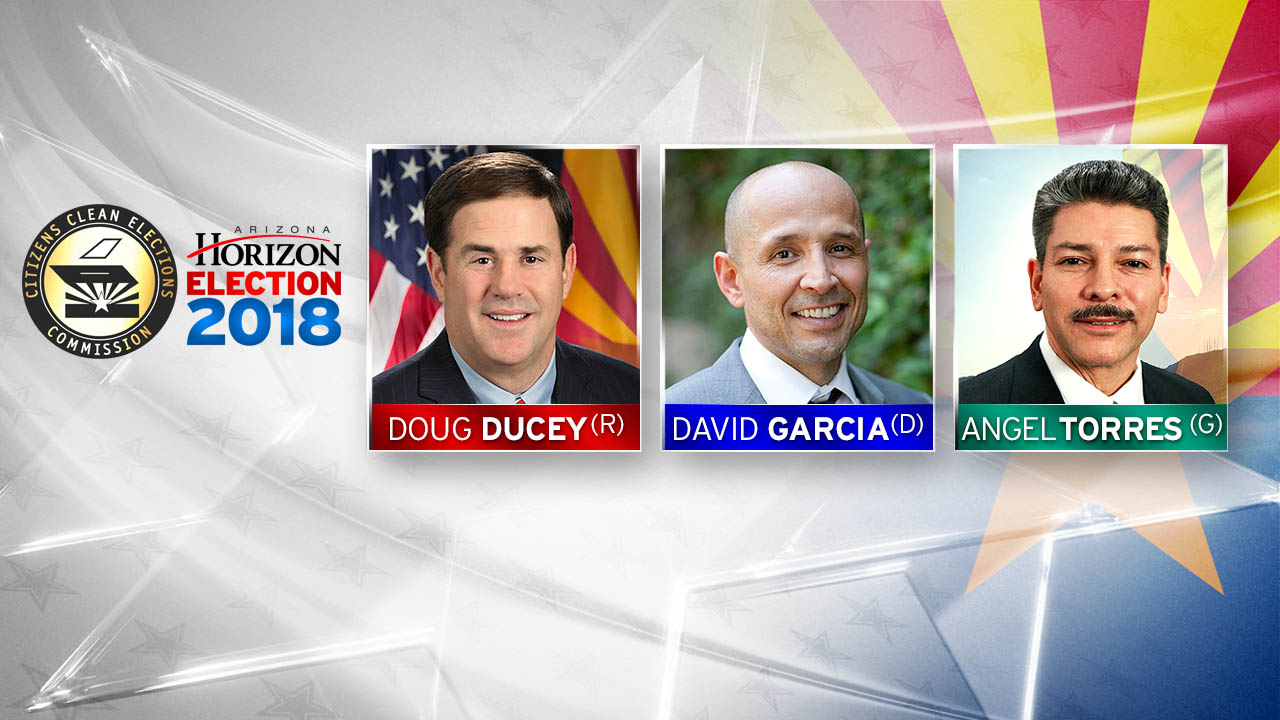 WHO: Arizona PBS will showcase three of the candidates competing in the Nov. 6 Arizona general election:

The public can watch the debate live on “Arizona Horizon” on Arizona PBS at 5:30 p.m., with encore presentations at 10 p.m. and at 7 p.m. on Arizona PBS World Channel (8.3) – or the following day on our website www.azpbs.org/horizon or our YouTube channel www.youtube.com/azpbs.

The Citizens Clean Elections Act, passed by voters in 1998, is administered by a five member, non-partisan Commission. The Act established a system for voter education, clean funding for candidate campaigns and campaign finance enforcement. The purpose of the Act is to restore citizen participation and confidence in our political system, improve the integrity of Arizona State government and promote freedom of speech under the U.S. and Arizona Constitutions.

In Their Own Words: Elon Musk