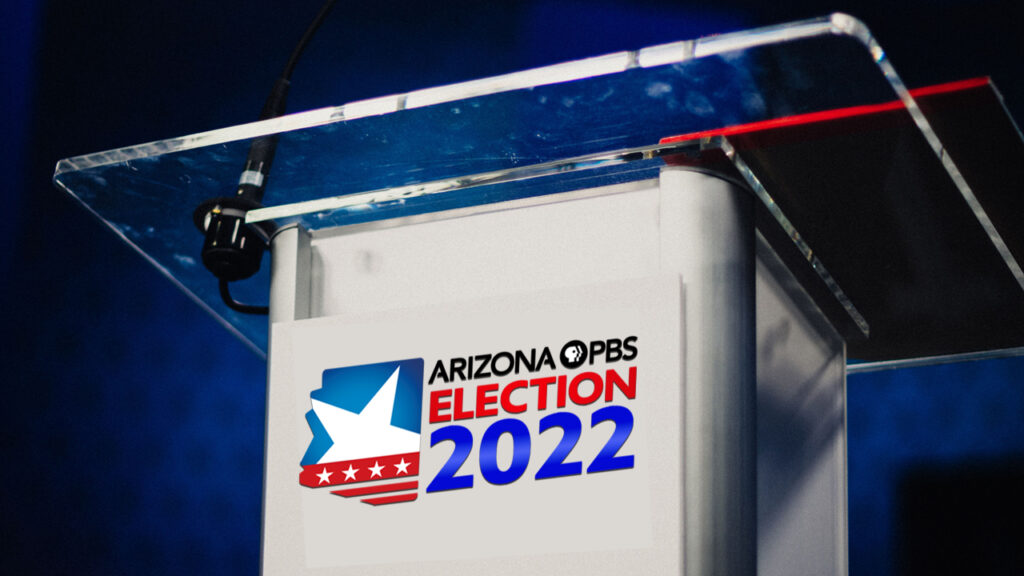 Arizona PBS, a community service of Arizona State University, will partner with the Citizens Clean Elections Commission, the state’s nonpartisan voter education agency, to host a series of general election debates in the coming weeks.

The debates, which will feature candidates for federal, state and local offices, will air on Arizona PBS and will be moderated by “Arizona Horizon” host and managing editor Ted Simons. In a few cases, Richard Ruelas or Stacey Barchenger of The Arizona Republic will join Simons to co-moderate.

In addition to the regular broadcast on Arizona PBS, viewers will also be able to access live streams of the debates on azpbs.org and on the Arizona PBS YouTube channel.

“This election season, Arizona PBS is your connection to local politics. With a long-established tradition of providing accurate, unbiased news coverage, our goal is to educate Arizona voters as they prepare to vote in the upcoming elections,” said Arizona PBS Senior Director and Content Officer Ebonye Delaney. “We are once again proud to join our partners in hosting these debates as we embark on our mission to serve our audience and community.”

Included in the lineup of debates that will air live on Arizona PBS is a U.S. Senate debate on Thursday, Oct. 6, featuring incumbent Democrat Mark Kelly, Libertarian Marc Victor and Republican Blake Masters.

Arizona Secretary of State and Democratic candidate for Governor Katie Hobbs declined an invitation to debate, so there will be no gubernatorial debate. However, in accordance with Arizona law, Republican gubernatorial candidate Kari Lake will participate in a one-on-one interview with Simons on Wednesday, October 12 from 5 – 5:30 p.m.

“Voters count on us to provide nonpartisan, nonpolitical election information and candidate debates are a cornerstone of our work,” said Citizens Clean Elections Commission, Voter Education Director, Gina Roberts. “We challenge ourselves to reach more voters year over year and couldn’t be successful without partnerships like these.”

The following debates have been confirmed:

For more information on these debates and all of Arizona PBS’ election coverage, visit www.azpbs.org/election2022.