The plot opens on the Italian front near the end of World War II. British Captain Michael Berryman (Oliver Jackson-Cohen) saves the life of a wounded fellow officer and recognizes him as Thomas March (James McArdle), an old schoolmate, now serving as an official war artist. Though engaged to his childhood sweetheart, Flora (Vanderham), Michael feels a powerful attraction to Thomas, who feels the same way. After the artist’s recuperation, the two share a brief, passionate encounter before parting.

With the war over, Michael looks up Thomas in London, and they spend a liberating, amorous weekend at Michael’s rundown country cottage. There, Thomas sketches Michael for a painting that will become “Man in an Orange Shirt.” In an era when homosexuality in England was punished by prison, there is no hope of living together. Furthermore, Michael feels honor-bound to marry Flora, and he asks Thomas to be his best man. This sets the stage for a turbulent marriage, not least because Flora suspects nothing about her fiancé’s sexual preference.

The second half of the drama skips two generations to the present day. Michael and Thomas have died, and Flora remains in her house with her grandson, Adam (Julian Morris), a young veterinarian active in London’s gay hookup scene — a subject Flora carefully avoids.

Into Adam’s restless life comes Steve (David Gyasi), an architect eager for a stable relationship and intrigued by the challenge of fixing up the cottage that Adam has been given by Flora — the same place where Michael and Thomas spent their idyllic weekend six decades earlier. The times change, the laws change, the technology changes (as illustrated by Adam’s addiction to dating apps), but the problem of love, commitment and acceptance is as persistent and formidable as ever.

It’s not just Adam and Steve who face this dilemma. So does Flora, for she has unfinished business with the past. 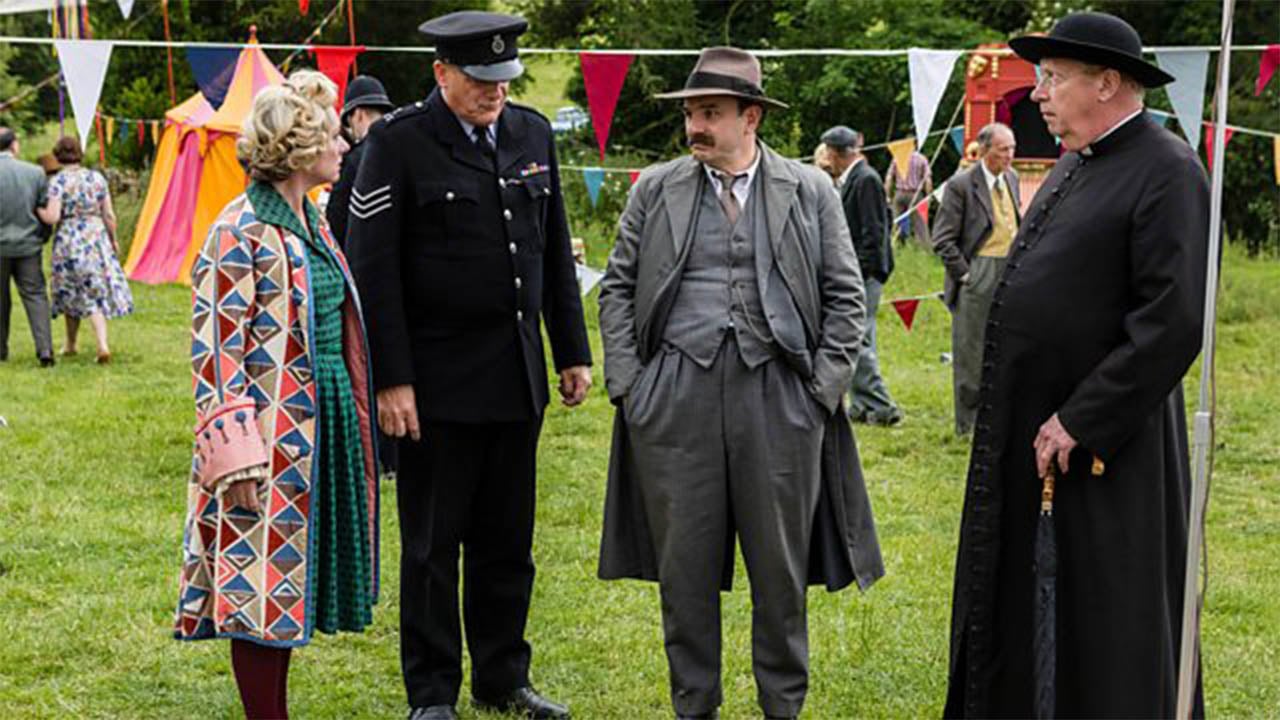