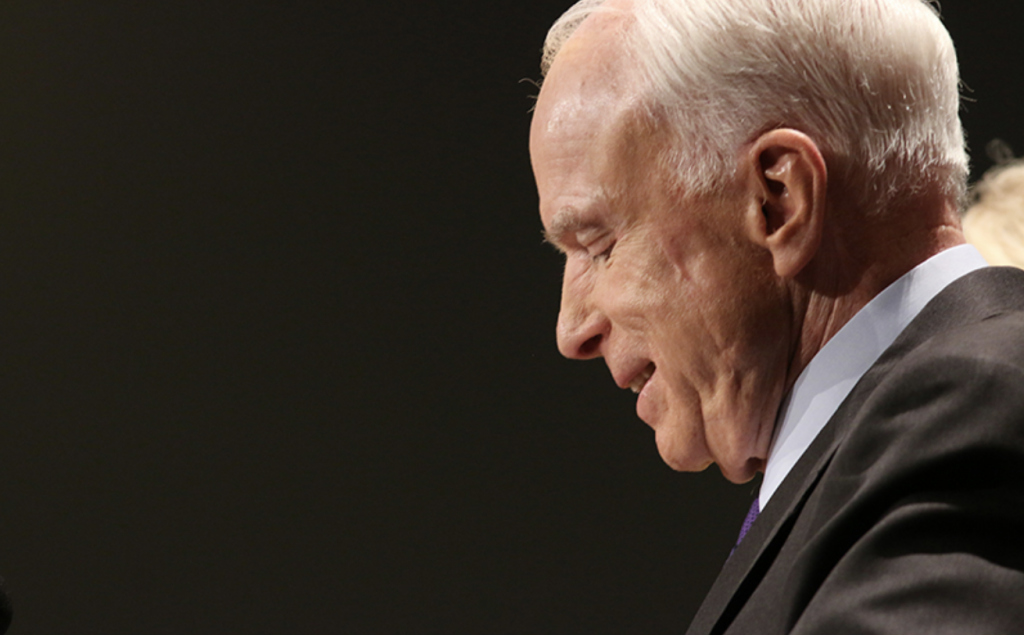 The office of McCain released the following statement today:
“Senator John Sidney McCain III died at 4:28 p.m. on Aug. 25, 2018. With the Senator when he passed were his wife Cindy and their family. At his death, he had served the United States of America faithfully for sixty years.”

Stay tuned for more to come from Cronkite News and Arizona Horizon.