Tune in Monday nights at 7 p.m. for an all-new season of exciting finds on Arizona PBS. Episodes filmed last spring at the Desert Botanical Garden here in Phoenix will air in March and April 2020!

Head to California’s capital city for standout appraisals at Crocker Art Museum like 1934 “Babes in Toyland” stop-motion soldiers, a signed Joe DiMaggio game-used bat and a Kamaka pineapple ukulele. Which is $80,000-$125,000? Watch via Passport.

Roadshow is California dreamin’ with the discovery of treasures at Crocker Art Museum including a Marvel Silver Age comics collection, a Moglia micromosaic plaque of Beatrice Cenci made around 1870 and 1983-1999 Barack Obama letters. One is $85,000. Watch online.

Phenomenal Phoenix finds abound at the Desert Botanical Garden including Neil Armstrong-signed Apollo 11 Moon Landing photos, a Tongan war club made around 1800 and 1993 “Magic: The Gathering” beta cards. Which is appraised for up to $100,000? Watch online.

Discover an oasis of Roadshow treasures at the Desert Botanical Garden in Phoenix, such as a Cartier jadeite pendant necklace, Kanye West original artwork from around 1995 and a 1906 Louis Akin chromolithograph. Learn which is $50,000-$75,000. Watch online.

EXTRA: Get an inside look of the filming process at the Desert Botanical Garden.

Phoenix treasures heat up at the Desert Botanical Garden with a Hassan El Glaoui Tempera painting made around 1970, a Line Vautrin Talosel mirror and a diamond horseshow brooch from about 1900. One is appraised for $75,000. Watch online.

It’s a fiesta of fabulous finds as Roadshow visits McNay Art Museum in San Antonio for standouts like a W.W. Denslow-inscribed “The Wonderful Wizard of Oz,” a Mercury Space Capsule wind tunnel model and a black opal ring. Which is $60,000 – $120,000?

Everything is bigger in Texas, including Roadshow appraisals such as Julius Cohen yellow diamond earrings, a 1928 Gibdon Granada banjo and a collection of original comic art dating to around 1937. Can you guess which is $105,000 – $140,000? 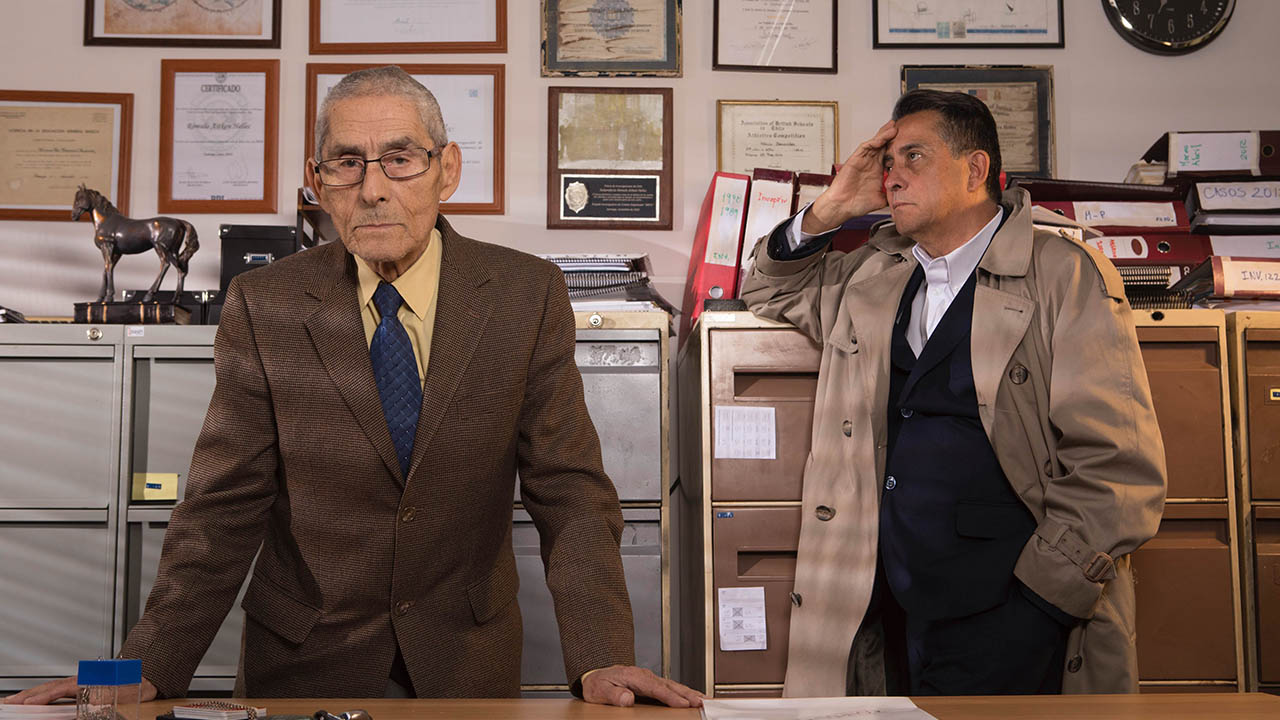 "POV" presents the latest documentary from Chilean filmmaker Maite Alberdi, an unexpected meditation on aging and human connection in "The Mole Agent," airing Monday, Jan. 25 at 9 p.m. on Arizona PBS.