In the late 1960s, a wave of activism was spreading across the country. Alongside Vietnam War and Civil Rights protests, young Mexican-Americans began confronting oppression facing their communities in what became known as the Chicano Movement. From this backdrop, a group of young activists in Phoenix formed Chicanos Por La Causa in 1969.

Since then, CPLC has become one of the largest Hispanic nonprofits in the country, promoting stronger and healthier communities throughout the southwestern United States. In honor of CPLC’s 50th anniversary, explore the story of how this grassroots organization came together to stand up for its community. Watch the trailer below and join us for the premiere of “Chicanos Por La Causa: Dime Quien Eres” on Arizona PBS on Sunday, June 16, at 5 p.m.

The documentary explores the roots of Chicanos Por La Causa as a group of young students protesting academic discrimination and racial injustice at their Phoenix high school and its growth into one of the largest Latino organizations in the country. Notable activists including Cesar Chavez – who undertook a fast at CPLC’s original headquarters – Dolores Huerta and Coretta Scott King visited or worked with CPLC, and multiple U.S. presidents have visited the organization.

“Chicanos Por La Causa: Dime Quien Eres” – the title translates to “tell me who you are” – traces CPLC’s development through the decades and looks at what the future may hold. Its role as community watchdog, advocate, change agent and cultivator of leaders remains a constant. “Today in K-12, Latinos are the majority population… So, when we look at our community, an investment in the Latino community is an investment in Arizona’s future. If the Latino community is successful, Arizona is successful,” said Max Gonzales, CPLC vice president of strategy and relationship management. 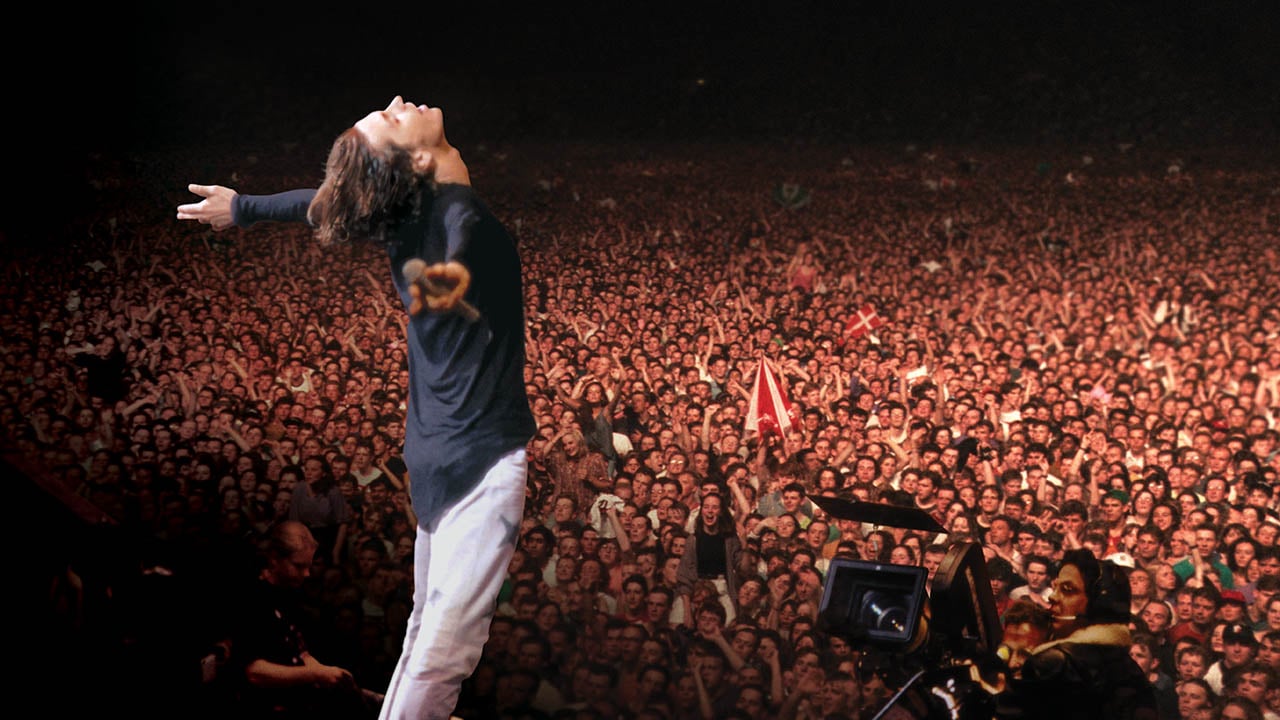 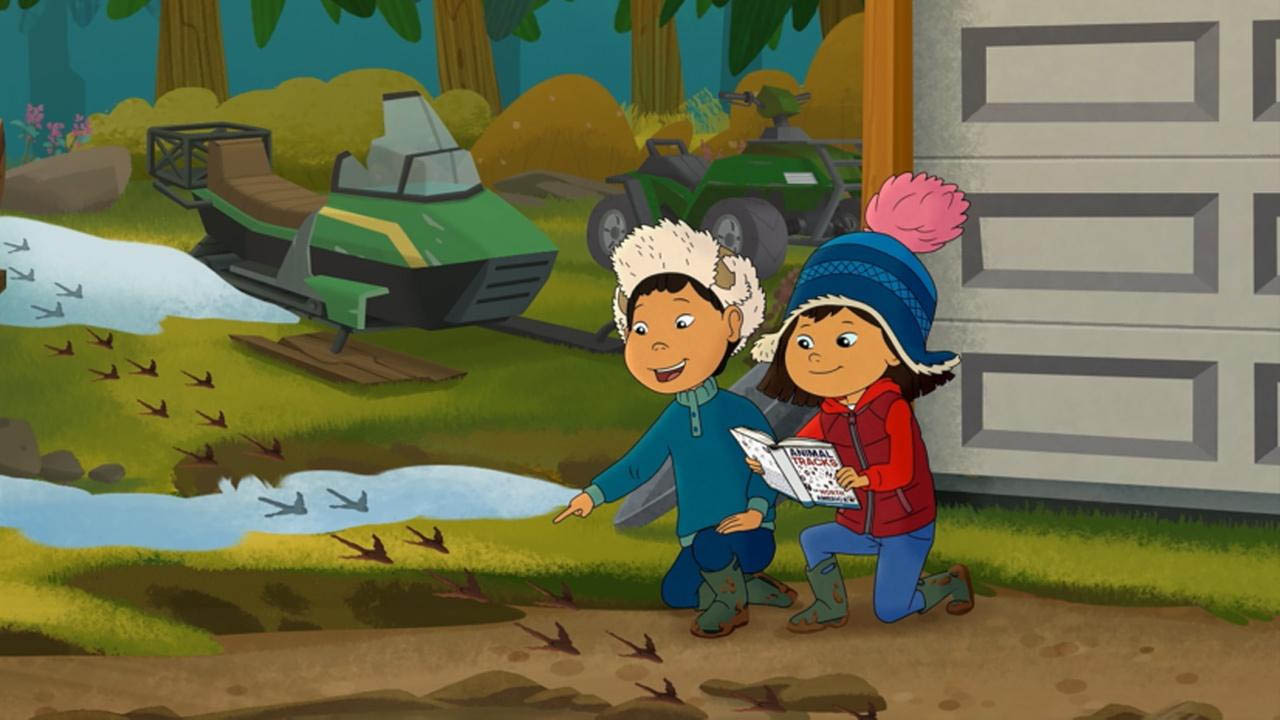