Experience the thrilling era of the space race, from its earliest days to the 1969 moon landing in “Chasing the Moon: American Experience,” coming to Arizona PBS on Monday, July 8 – Wednesday, July 10, at 8 p.m. each night. Written, produced and directed by Academy Award nominee Robert Stone, a fascinating mix of scientific innovation, political calculation, media spectacle and personal drama, the series brings the Space Age to vivid life. Miss the first broadcast? Catch an encore presentation on Tuesdays at 7 p.m. on July 16, 23 and 30.

“As a 10-year-old kid in England in July 1969, my mother woke me up in the middle of the night to watch two Americans set foot upon another world, the Moon quite literally staring at us through the window above our television set,” Stone said.

“Chasing the Moon” thoroughly reimagines the race to the moon for a new generation, upending much of the conventional mythology surrounding the effort. The three-part series recasts the Space Age as a fascinating stew of scientific innovation and PR savvy, political calculation and media spectacle, visionary impulses and personal drama.

MORE: See the whole lineup of programs for the Summer of Space

With no narration and using only archival footage — including a visual feast of previously lost or overlooked material — the film features new interviews with a diverse cast of characters who played key roles in these historic events. Among those included are astronauts Buzz Aldrin, Frank Borman and Bill Anders; Freeman Dyson, the renowned futurist and theoretical physicist; Sergei Khrushchev, the son of former Soviet premier Nikita Khrushchev, who played a prominent role in the Soviet space program as a rocket engineer; Poppy Northcutt, the 25-year-old “mathematics whiz” who gained worldwide attention as the first woman to serve in the all-male bastion of NASA’s Mission Control; and Ed Dwight, the Air Force pilot selected by the Kennedy administration to train as America’s first black astronaut.

While other documentaries have largely painted a familiar narrative of goals set, obstacles overcome, disasters averted and missions accomplished, “Chasing the Moon” tells a vastly more entertaining and surprising story. As the film reveals, the drive to land a man on the moon was fueled as much by politics as it was by technology and was a controversial undertaking during a volatile time.

“When we think of that breathtaking moment of the 1969 moon landing, we forget what a turbulent time that was,” said Mark Samels, “American Experience” executive producer. “The country was dealing with huge problems — Vietnam, poverty, civil rights — and there was a lot of skepticism about the space program. ‘Chasing the Moon’ explores the unbelievably complex challenges that NASA was able to overcome. Not a week goes by when someone doesn’t say, ‘Why can’t we do something today as ambitious, as grand as putting a man on the moon?’ It was a century-defining achievement, and our film tells a familiar story in an entirely new way.” 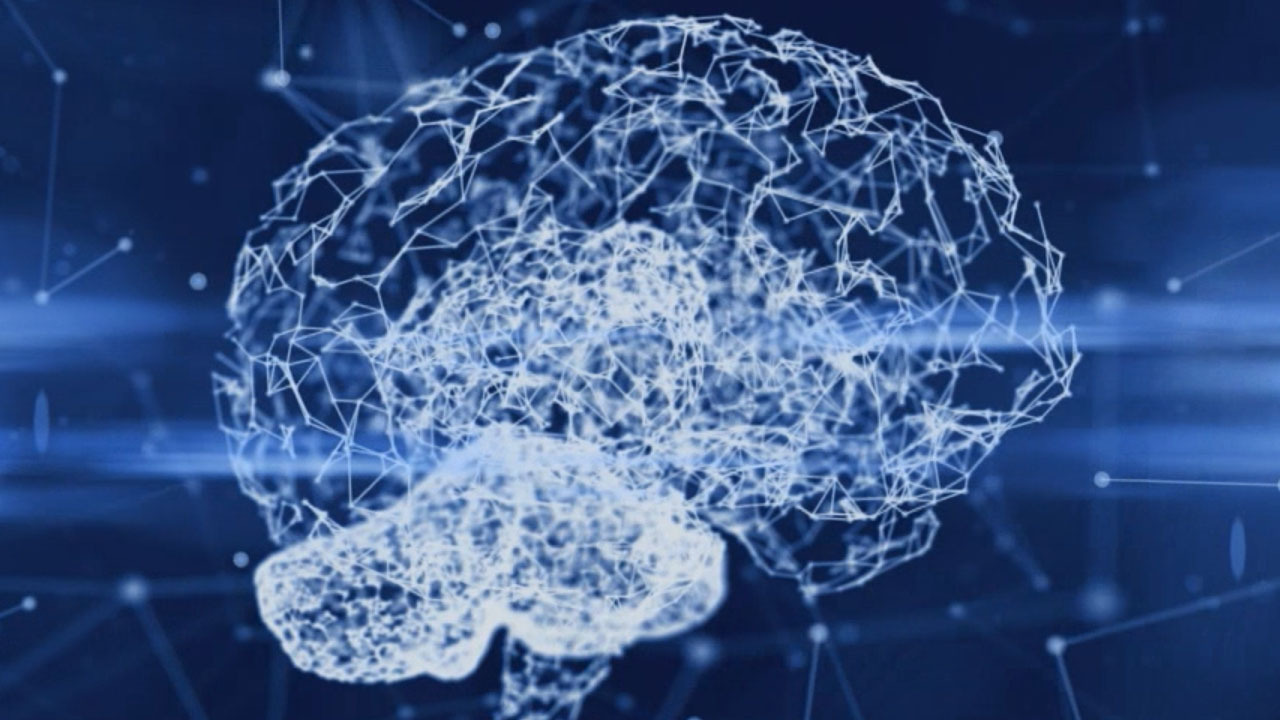 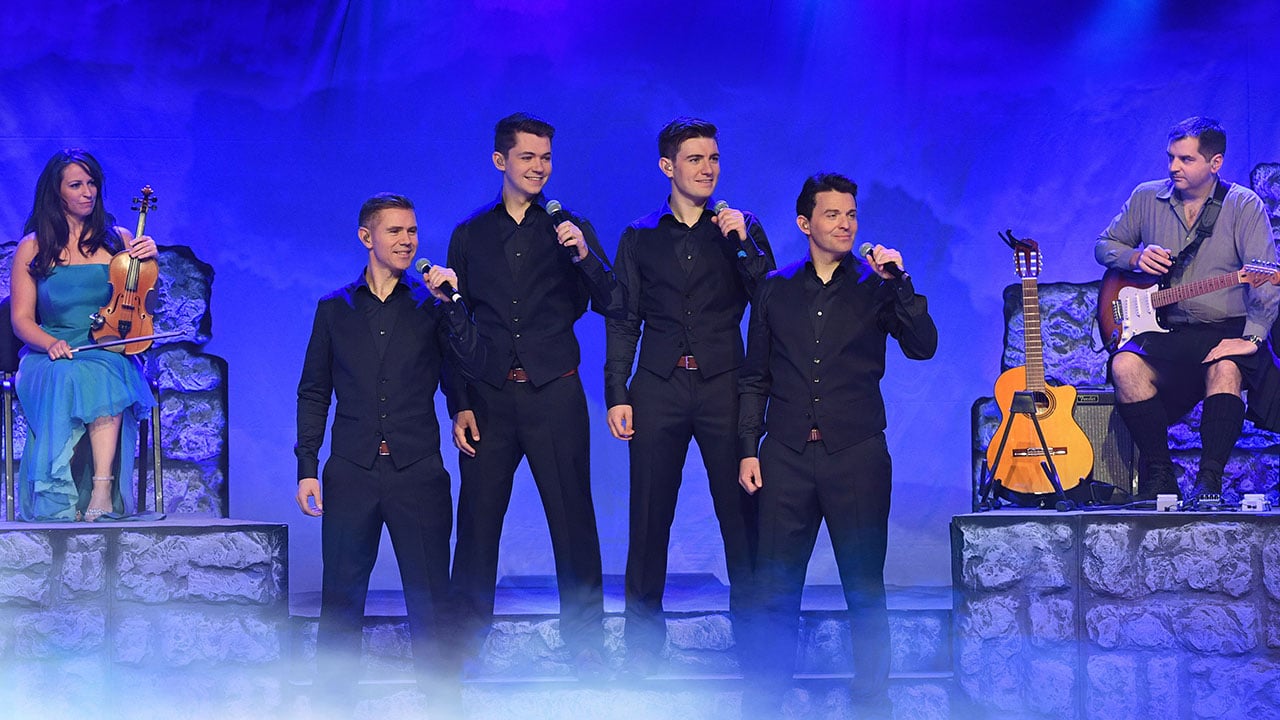