Pedestrian deaths are at a 28-year high across the United States. According to a study from the Governors Highway Safety Association, 6,227 pedestrians were killed during traffic-related accidents in 2018.

Some attribute the shocking number to sprawling cities, wider roads and heavier traffic in suburban neighborhoods, but victims’ families and safety advocates are pushing for big changes and say little progress has been made.

Students at Arizona State University’s Walter Cronkite School of Journalism and Mass Communication examined various factors that could be to blame, including the commonality of pedestrian deaths in underserved neighborhoods. The story appeared on PBS NewsHour on June 17, 2019. 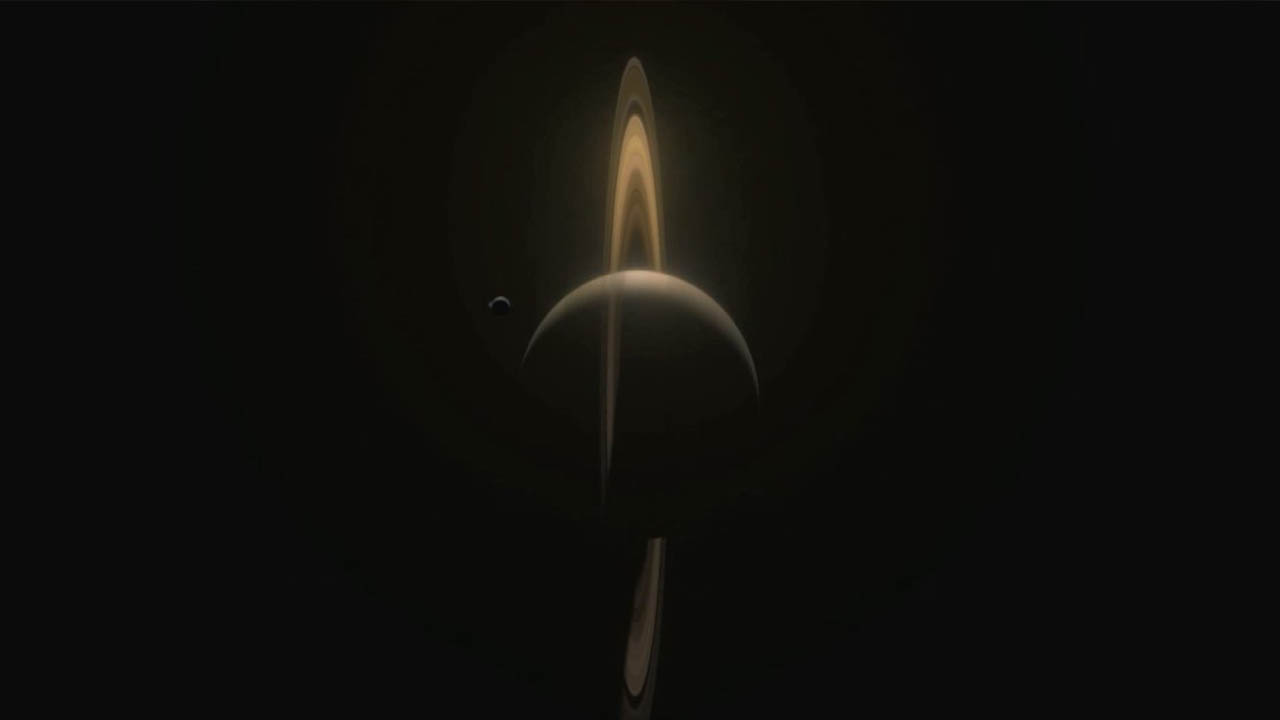