Celebrate one of filmmaker Ken Burns’ most beautiful and beloved series, “The National Parks: America’s Best Idea” in a PBS special “Ken Burns: The National Parks” on Sunday, Dec. 8 at 3 p.m.

The “National Parks” series was filmed over the course of more than six years at some of nature’s most spectacular locales — from Acadia to Yosemite, Yellowstone to the Grand Canyon, the Everglades of Florida to the Gates of the Arctic in Alaska. It’s filled with incidents and characters as gripping and fascinating as American history has to offer.

This is also a story of the unforgettable Americans who made the national parks possible. People from every conceivable background — rich and poor; famous and unknown; soldiers and scientists; natives and newcomers; idealists, artists and entrepreneurs — devoted themselves to saving some precious portion of the land they loved, and in so doing reminded their fellow citizens of the full meaning of democracy.

SUPPORT: Donate to Arizona PBS and get the Ken Burns DVD combo set of “The National Parks,” “Lewis & Clark” and “The Roosevelts.” 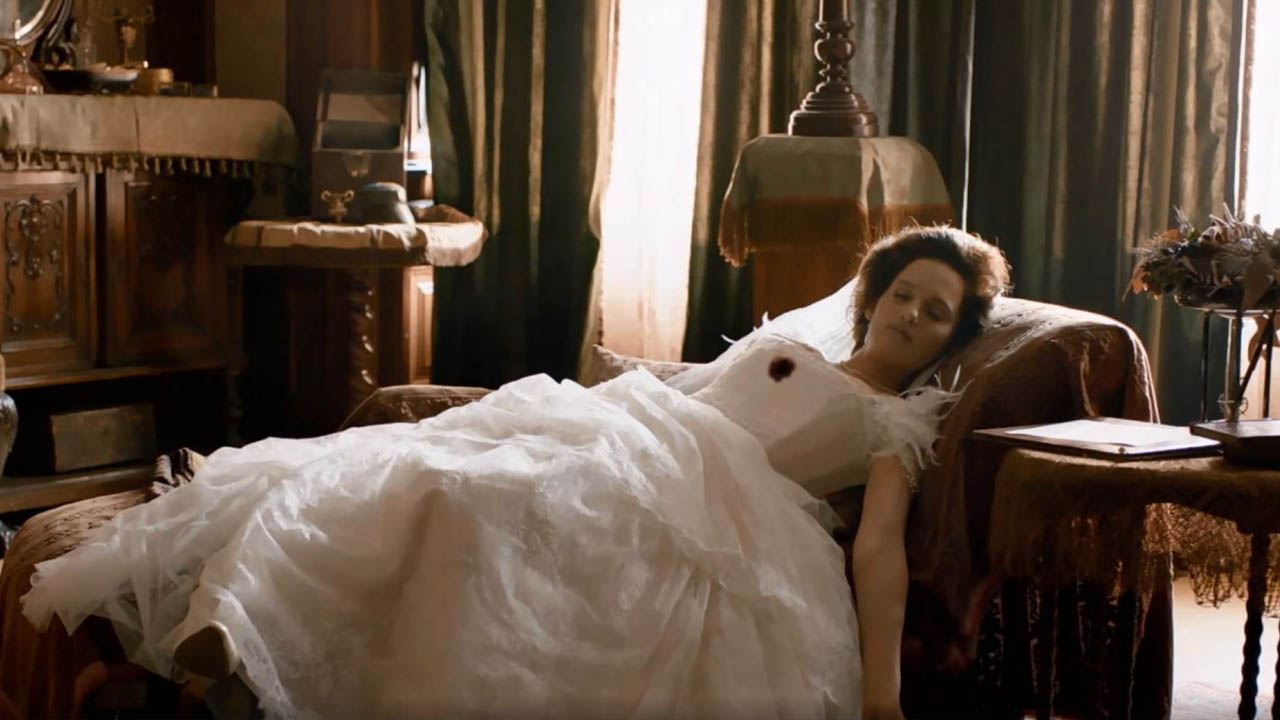 For nearly two decades, AARP’s MFG program has championed movies for grownups, by grownups, by advocating for the 50-plus audience, fighting industry ageism and encouraging films that resonate with older viewers.