“Walk On By” (performed by Johnny Mathis)

“What the World Needs Now Is Love” (performed by Dionne Warwick)

“How Do You Keep The Music Playing?” excerpt (performed by Patti Austin)

“A Song for You” (performed by Lalah Hathaway)

“Where is the Love” (performed by Lalah and Kenya Hathaway)

“Everything I Have Is Yours” (performed by Gregory Porter)

“Dedicated to You” (performed by Gregory Porter and Patti Austin)

“One Nation Under a Groove”/“Mothership Connection”/“Flash Light” (performed by George Clinton & Parliament-Funkadelic with Snoop Dogg, Sheila E and ensemble)

Travel to Delhi with a new Masterpiece miniseries 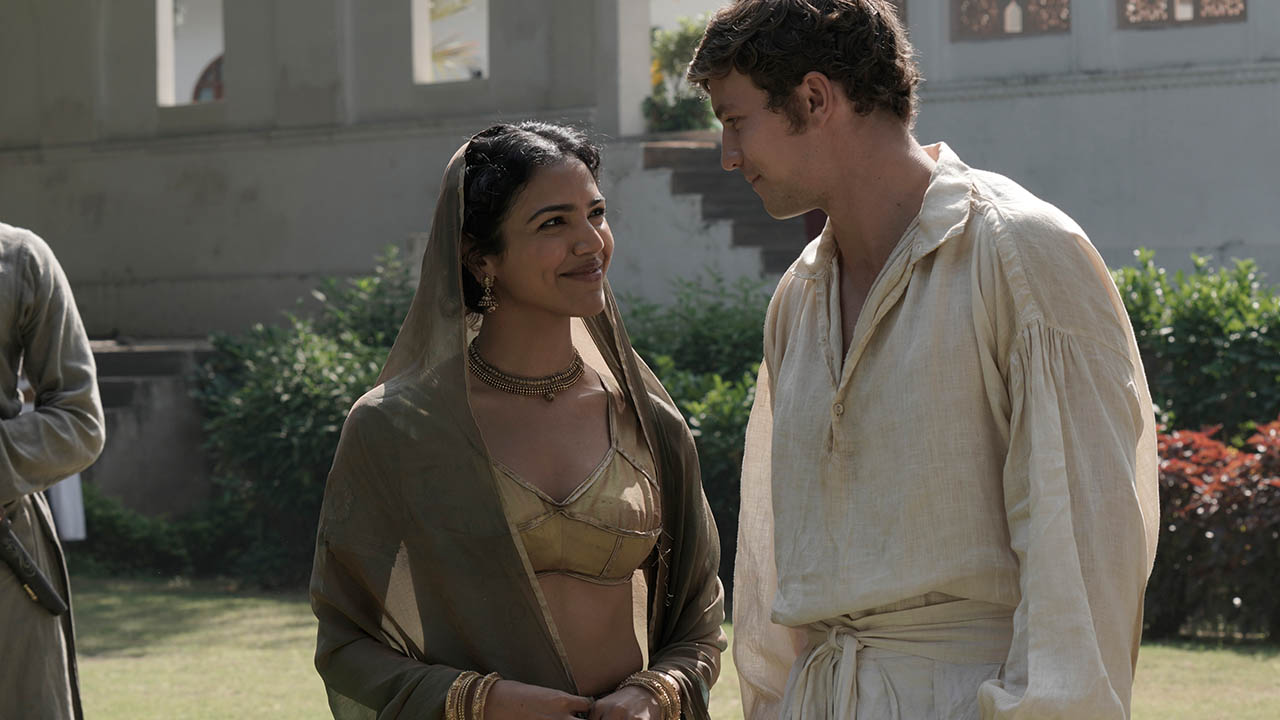 Former East India Company soldier John Beecham arrives in Delhi determined to reunite his family and hide the identity of his infant son. But what will these secrets cost John and those he loves?