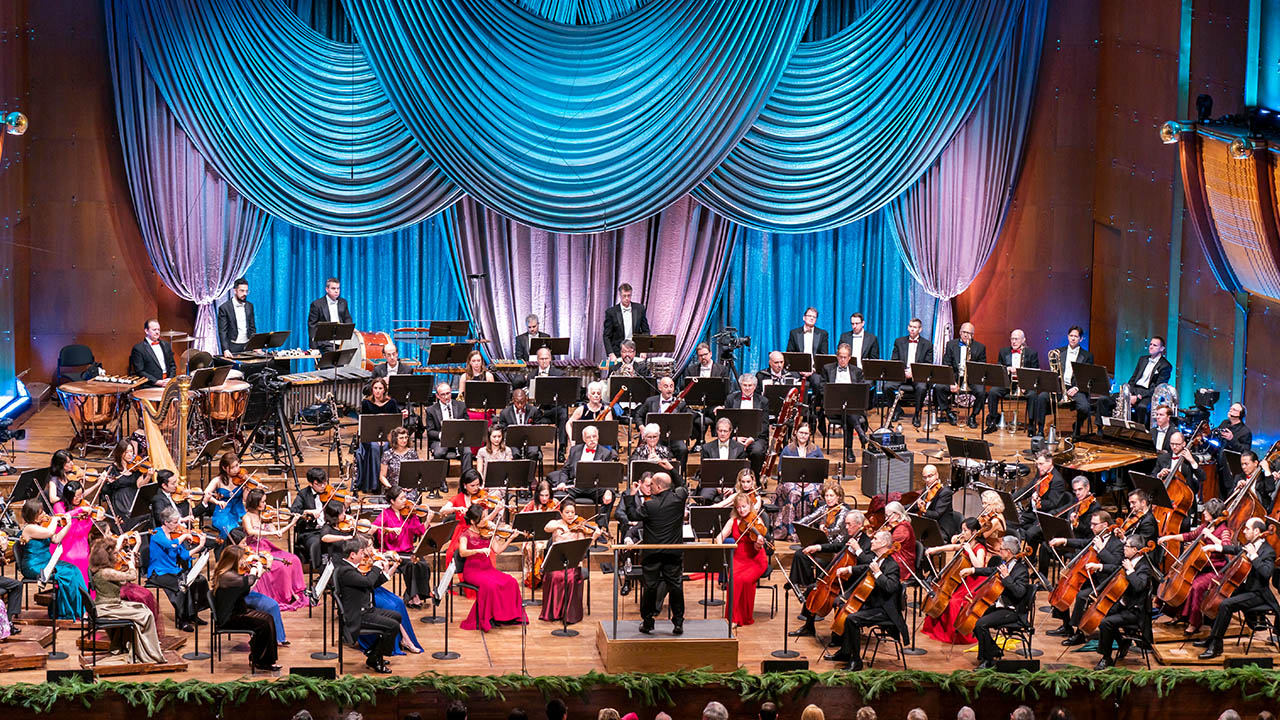 The New York Philharmonic presents “New Year’s Eve: Celebrating Sondheim” this New Year’s Eve, featuring Tony Award-winning actress and vocalist Katrina Lenk, who will also star in the gender-blind Broadway revival of Sondheim’s “Company” in 2020. The program will include selections and suites from “A Little Night Music,” “Assassins,” “Company,” “Into the Woods,” “Sunday in the Park with George,” and “Sweeney Todd: The Demon Barber of Fleet Street.” The performance will air on Arizona PBS on Tuesday, Dec. 31, at 7 p.m.

Meanwhile, as the world welcomes a new decade, “Great Performances” continues the tradition of ringing in the New Year with the Vienna Philharmonic at Vienna’s famous Musikverein on Jan. 1, at 8 p.m. The concert spotlights the talent of the Vienna State Ballet and the Vienna Philharmonic with beloved waltzes by Strauss and more. PBS favorite Hugh Bonneville (Masterpiece: Downton Abbey) returns as host for a third year, touring Musikverein’s archives, which hold the largest collection of Beethoven manuscripts in the world, the Beethoven museum, and other locations associated with the legendary composer in honor of his 250th birthday (December 17, 2020).

American Masters: Ailey is a portrait of the legendary choreographer Alvin Ailey (1931-1989), a trailblazing pioneer who founded his influential studio Alvin Ailey American Dance Theater in 1958 at age 27.