Annette Bening – a recipient of two Golden Globes, a Screen Actors Guild Award and four-time Academy Award nominee – has been honored with the 2019 Movies for Grownups Career Achievement Award at the 19th annual Movies for Grownups (MFG) Awards ceremony. The ceremony will air on Arizona PBS on Thursday, Jan. 23, at 9 p.m.

For nearly two decades, AARP’s MFG program has championed movies for grownups, by grownups, by advocating for the 50-plus audience, fighting industry ageism and encouraging films that resonate with older viewers.

Bening will receive Movies for Grownups’ highest honor at the awards ceremony, which will also include recognition for 2019’s best films and filmmakers, including Best Actor, Best Actress, Best Director and more.

Bening said, “I’m really honored that the AARP has selected me. Especially since there are so many people that they could have recognized. These awards acknowledge the kinds of movies we need and don’t get enough of. In that way, the awards are advocates for good moviemaking, for meaningful moviemaking. And to be a part of this is very gratifying.”

Annette Bening began as a leading light of the American stage, stunning her teachers at the American Conservatory Theatre and going on to earn the Drama Desk and Clarence Derwent Awards as well as two Tony Award nominations for “Coastal Disturbances” in 1987 and for “All My Sons” in 2019. Bening broke out as a movie star at age 33, earning the first of her four Oscar nominations for Best Actress in landmark films in “The Grifters,” followed by “American Beauty,” “Being Julia” and “The Kids Are All Right.” Many pundits predict a fifth Oscar nomination for Bening’s 2019 movie “The Report.”

Throughout a career that spans several decades, Benning often chose fearlessly artistic, challenging or noncommercial roles. She’s also given grownup gravitas to the superhero genre, playing a character called Supreme Intelligence in “Captain Marvel.” A remarkable number of her honors arrived after age 50: her seventh and eighth Golden Globe Best Actress nominations (and second win), two nominations each for Critics’ Choice, BAFTA, Screen Actors Guild, Gotham Film Independent Spirit Awards and three Movies for Grownups Awards. She brilliantly portrayed cult actress Gloria Grahame in “Film Stars Don’t Die in Liverpool,” one of many outsider characters she’s immortalized, and Bening has inspired a cult of her own. 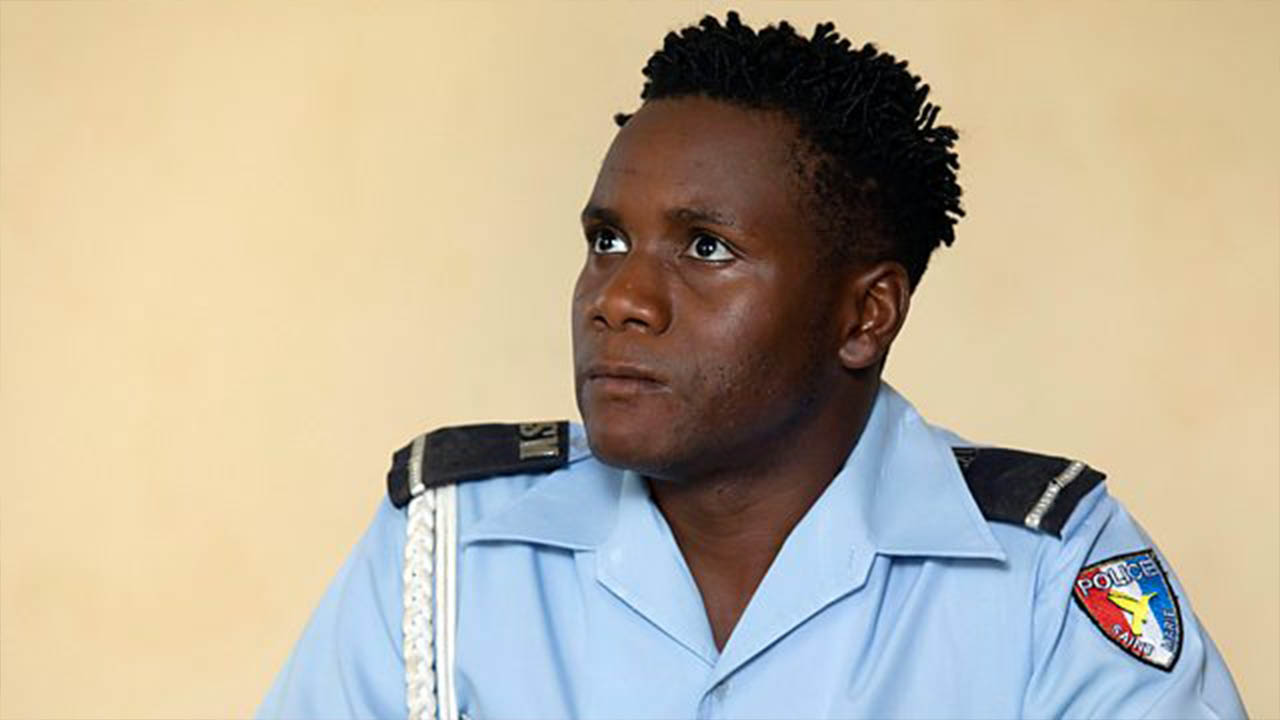