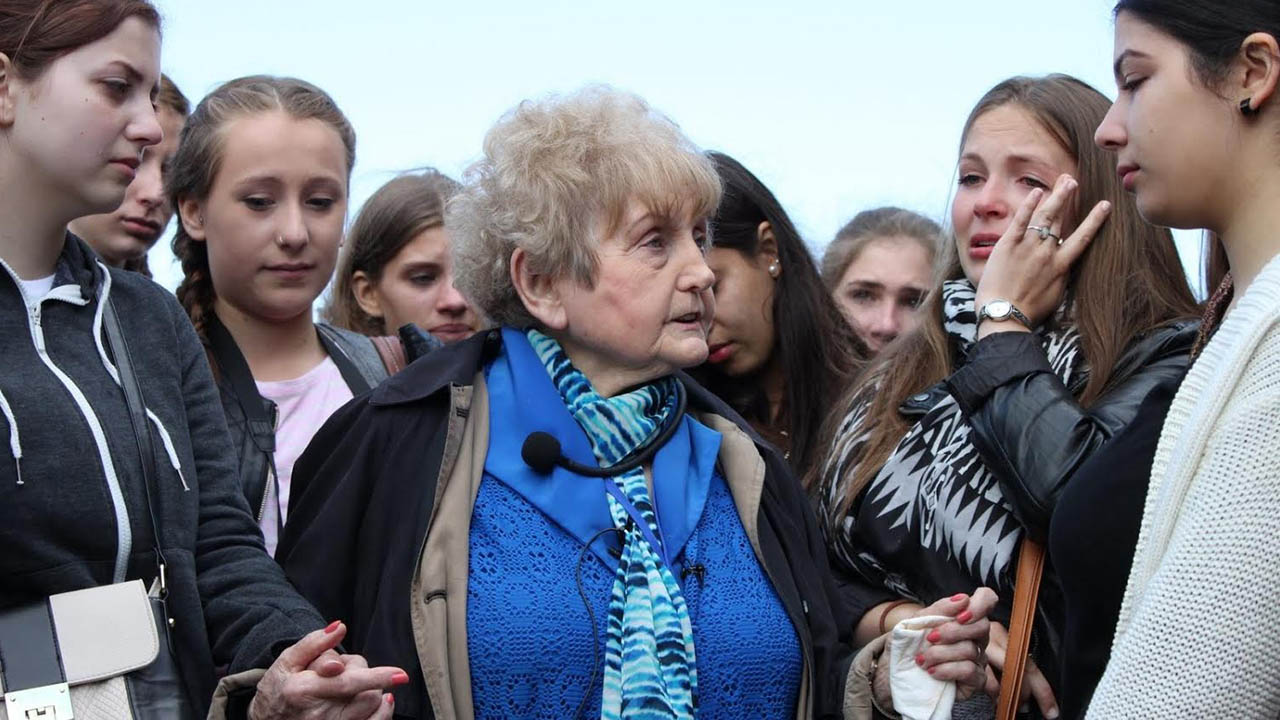 “EVA: A-7063,” which airs Sunday, Apr. 19 at 10 p.m. recounts the incredible true story of an Auschwitz survivor’s journey to forgiveness and healing. At the age of 10, Eva Mozes Kor fought to stay alive inside the concentration camp where she and her twin sister Miriam endured cruel experiments devised by Nazi doctor Josef Mengele.

After decades of torment and pain following her liberation, she decided to use her experiences as a teaching tool for other generations. Despite health issues, the 4-foot-9, 85-year-old circled the globe delivering her messages of healing and self-empowerment. She addressed current global atrocities, as well as two of the biggest problems facing today’s youth — bullying and discrimination.

Narrated by actor Ed Asner, the film weaves Eva’s story together with footage in Poland, Germany, Israel, Romania, England and the United States, along with interviews from CNN’s Wolf Blitzer, whose grandparents died in the Holocaust; actor Elliott Gould; and former pro basketball star Ray Allen, a member of the U.S. Holocaust Memorial Council.