American Masters: “Unladylike 2020”
Friday, July 10 at 8 p.m.
Narrated by award-winning actor Julianna Margulies, the film focuses on political change and civic engagement, examining the ways women shaped American politics over 100 years ago, working both inside and outside the political establishment to map a national future and improve life for all Americans. It features the rich biographies of six little-known women trailblazers who were active in the national landscape, such as: the first women to hold elected office, women who fought to ensure that all citizens are treated equally and endowed with the same rights, and one woman who took on the U.S. government to fight for the sovereignty of her island nation. The lives of these unsung heroes are brought back to life through rare archival imagery, captivating original artwork and animation, and interviews with historians, descendants and accomplished women of today who reflect upon the influence of these pioneers. Watch online.

Independent Lens: “Dolores”
Friday, July 10 at 9 p.m.
From the fearless young woman confronting teamsters on violent picket lines to the activist grandmother nearly beaten to death by a San Francisco police squad, Dolores Huerta’s life was overshadowed by the legacy of Cesar Chavez. After she was forced from the ranks of the all-male union leadership after his death, Huerta learns the painful truth — that her gender is the greatest obstacle of all. But she turns her defeat into inspiration, setting the course for a lifetime pursuit of equality for all. While tracing Huerta’s trajectory through the most radical social and cultural movements of the past 50 years, from brown power and feminism to LGBTQ rights and environmental justice, this film provides a look at the barriers faced by women and people of color within the very communities they’re fighting for. Watch via Passport.

We’ll Meet Again: “The Fight For Women’s Rights”
Tuesday, July 14 at 7 p.m.
Join Ann Curry as two women search for friends and colleagues who fought for equal rights. One of the first female commercial pilots wants to thank her mentor, and an advocate hopes to find the woman who inspired her to join a movement.

POV: “We Are the Radical Monarchs”
Monday, July 20 at 8 p.m.
Meet the Radical Monarchs, a group of young girls of color on the frontlines of social justice. Follow the group as they earn badges for completing units on such subjects as being an LGBTQ ally, preserving the environment and disability justice.

In Case You Missed It

American Masters: “Mae West”
Tuesday, June 16 at, 7 p.m.
Mae West achieved great acclaim in every entertainment medium that existed during her lifetime, spanning eight decades of the 20th century. A full-time actress at seven, a vaudevillian at 14, a dancing sensation at 25, a Broadway playwright at 33, a silver screen ingenue at 40, a Vegas nightclub act at 62, a recording artist at 73, a camp icon at 85 — West left no format unconquered. She possessed creative and economic powers unheard of for a female entertainer in the 1930s and still rare today. This documentary explores West’s life and career, as she “climbed the ladder of success wrong by wrong” to become a writer, performer and subversive agitator for social change. Watch online.

Great Performances: “Ann”
Friday, June 19, at 8 p.m.
Meet Ann Richards, the legendary governor of Texas from 1990-94. This theatrical biography brings us face to face with a complex, colorful and captivating character bigger than the state from which she hailed. Written and performed by Holland Taylor (“Two and a Half Men”), “Ann” takes a revealing look at the impassioned woman who enriched the lives of her followers, friends and family. Watch online.

American Masters: “Toni Morrison”
Tuesday, June 23, at 7 p.m.
This documentary is an intimate meditation on the legendary storyteller that examines her life, her works and the powerful themes she has confronted throughout her literary career. Toni Morrison, author of 11 novels and recipient of the 1988 Pulitzer Prize and the American Book Award for her novel, “Beloved,” as well as the 1993 Nobel Prize for Literature, among many other honors, leads an assembly of her peers, critics and colleagues on an exploration of race, history, America and the human condition. Watch online.

Great Performances: “Gloria: A Life”
Friday, June 26, at 8 p.m.
Five decades after Gloria Steinem began raising her voice for women’s equality and championing the equality rights of others, her vision and call to action are as urgent as ever. Steinem’s life’s work and philosophy on the necessity of conversation as a catalyst for change offers a path forward in a way that only live theater can fulfill.

Written by Tony Award nominee Emily Mann and directed by visionary Tony Award winner Diane Paulus, Emmy-winning actress Christine Lahti and an all-female cast perform in this unique and thought-provoking theatrical format about Steinem’s life story and her path to activism that includes a talking circle moderated by Steinem herself. Watch online.

POV: “And She Could Be Next”
Monday, June 29, and Tuesday, June 30 at 8 p.m.
As American demographics rapidly shift, “And She Could Be Next,” tells the story of a defiant movement of women of color, transforming politics from the ground up. The series follows candidates and organizers across the country, asking whether democracy itself can be preserved — and made stronger — by those most marginalized. Filmed in 2018 and 2019 by a team of women of color filmmakers, the two-night special features history-makers including Rashida Tlaib and Stacey Abrams. Watch online: Part 1, Part 2.

Antiques Roadshow: “Women’s Work”
Monday, July 6, at 7 p.m.
“Antiques Roadshow” celebrates women trailblazers by spotlighting contributions from female athletes, artists, activists and more, along with the stories of those who made an indelible mark on the world around us. Appraisals will highlight women, from the well-known to the unsung, through their interesting, thought-provoking objects and accomplishments. Watch online.

American Experience: “The Vote”
Monday, July 6, and Tuesday, July 7 at 8 p.m.
Discover the dramatic story of the fiery and unrelenting campaign to grant women the right to vote, a transformative cultural and political movement that resulted in the largest expansion of voting rights in U.S. history. In its final decade, from 1909 to 1920, the movement wrestled with contentious questions about the most effective methods for affecting social change, as leaders debated the use of militant, even violent tactics. The battle for the vote also upended previously accepted ideas about the role of women in American culture and society and challenged the definitions of citizenship and democracy. Exploring how and why millions of 20th-century Americans mobilized for — and against — women’s suffrage, “The Vote” brings to life the deep controversies over gender roles and race that divided Americans — and continue to dominate political discourse today. Watch online: Part 1 | Part 2

MORE: Read about how Arizona women won the vote. 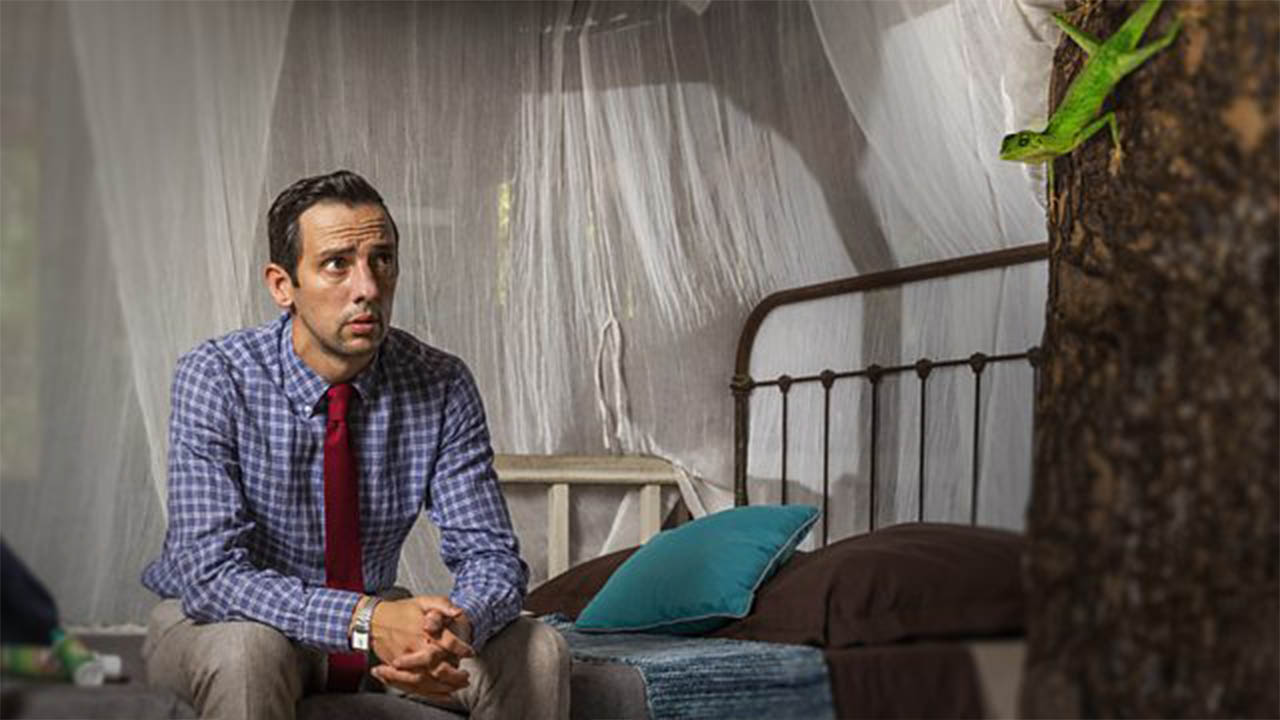