Explore some iconic historical moments while debunking long-held myths and shining new light on past events. Advances in investigative techniques, forensic science and historical scholarship offer new evidence on forgotten mysteries. July’s lineup for “Secrets of the Dead” begins Tuesday, July 7 at 7 p.m., and will continue on Wednesdays at 9 p.m., starting July 15.

Join a team of archaeologists as they examine one of the most significant Viking graves ever found and test the DNA of the remains of the female warrior buried inside, rewriting our understanding of Viking society. Watch online.

Follow a team of archaeologists as they examine a rare mass grave dating to the collapse of ancient Egypt’s Old Kingdom, when political infighting and a changing climate brought down a dynasty in a moment of crisis and catastrophe. Watch online.

Travel with the scientific team granted unprecedented access by the Egyptian government to solve a 4,500-year-old mystery: what lies within the Great Pyramid at Giza. Using non-invasive technologies, they make a historic discovery. Watch online via. Passport.

Join historians, survivors and experts as they consider one of the great moral dilemmas of the 20th century. Should the Allies have risked killing Auschwitz prisoners and bombed the camp to stop future atrocities? Watch online via. Passport.

August 5: “Hannibal in the Alps”

Follow a team of experts as they solve the enduring mystery of exactly where Hannibal and his  troops crossed the Alps to launch a surprise attack on Rome. Watch online via. Passport.

August 12: “The Woman in the Iron Coffin”

Follow a team of forensic experts as they investigate the preserved remains of a young African American woman from the 19th century New York and reveal the little-known story of early America’s free black communities. Watch online via. Passport.

Look into the possible futures of China and the United States
Archive: Parents & Caregivers 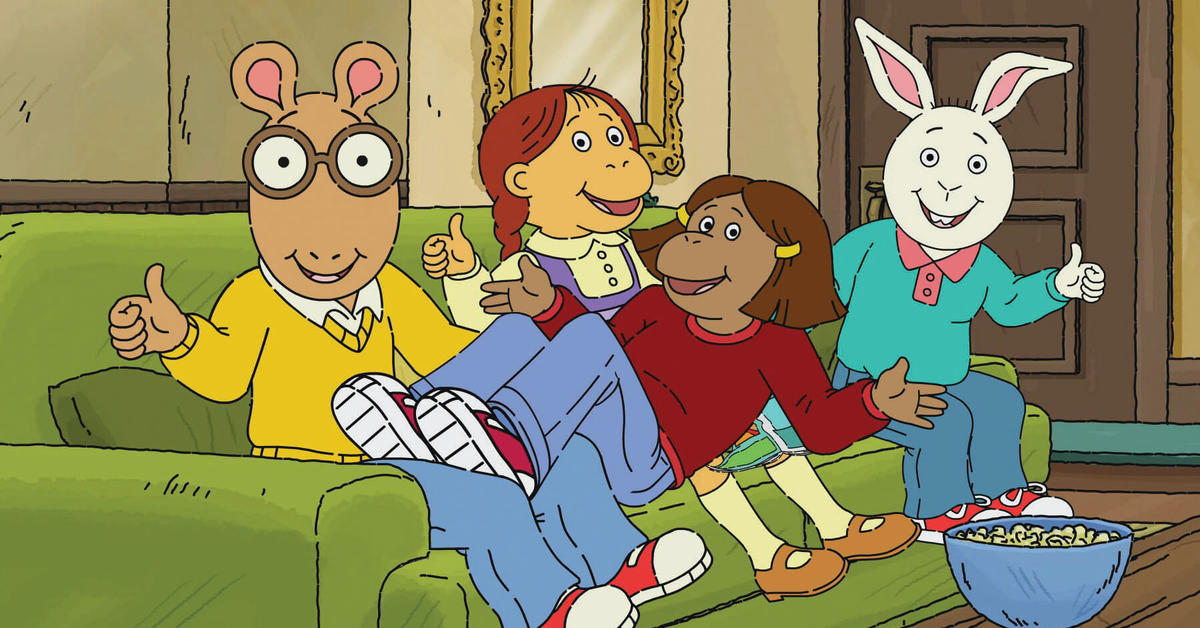