Topics ranged from the COVID-19 pandemic and healthcare to the state of the economy, the Supreme Court, the border, climate change and more. The race could decide which party controls the Senate in 2021 and could impact the choice of the next Supreme Court Justice.

McSally, who was appointed by Gov. Doug Ducey after the death of Sen. John McCain, stressed that she has been working on Arizona’s behalf, though she repeatedly sidestepped questions about her support for President Donald Trump and his response to the pandemic. Beginning in her opening statement, she also sought to depict her opponent as a “counterfeit” with close ties to China and saying that Kelly is “bought and paid for by Chuck Schumer.”

In response, Kelly emphasized his patriotism and military service, criticizing the leadership of President Trump and Sen. McSally through the pandemic. “We need independent leadership in Washington,” he said. Referencing the nation’s death toll and the thousands of Arizonans out of work, “through no fault of their own,” he said McSally had failed to push her party to act. He also criticized McSally for her votes to repeal the Affordable Care Act, though McSally said she was fighting to keep costs down and offer people more options.

Read coverage of the debate from the Arizona Republic, Cronkite News and CNN. Above, watch the full debate, including the web-only post-debate analysis from the moderators.

Find the full list of Arizona PBS debates for the 2020 election season here. 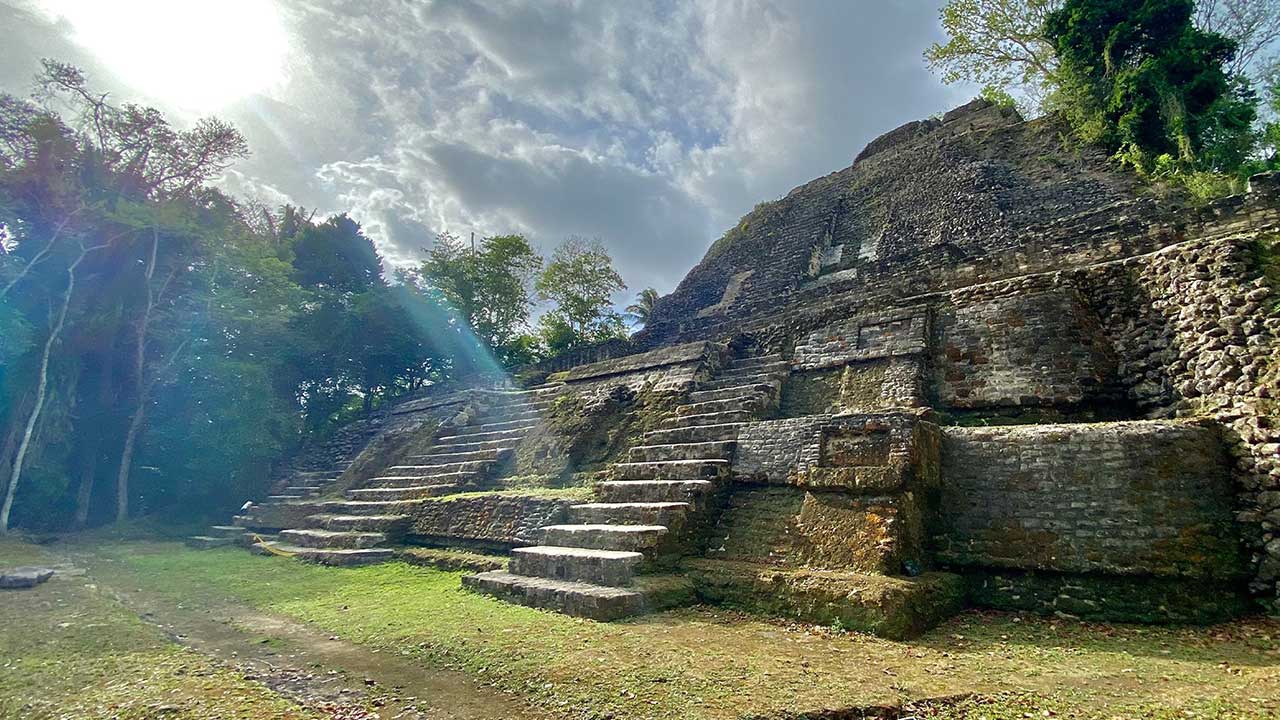