Though it has been more than 80 years since the start of World War II, the conflict has left a long shadow. Join leading Hollywood actors as they undertake a fascinating journey into their family’s past by re-tracing their grandparents’ footsteps during the war. Helena Bonham Carter, Mark Rylance, Kristin Scott Thomas and Carey Mulligan each host a one-hour journey into their respective family histories as they travel to historic locations, from the beaches of Dunkirk to the former site of a prisoner-of-war camp in Hong Kong.

All four have unanswered questions about the scars the war left on their grandparents. In each episode, they’ll discover remarkable stories of bravery amid the most harrowing circumstances, uncovering the life-and-death decisions their grandparents were forced to make. The series examines universal themes of love, courage and self-sacrifice through the dramatic human stories of ordinary people caught up in one of the most horrific wars of all time.

In this Sunday’s episode, Follow actor Mark Rylance as he explores the extraordinary story of his grandfather, who spent nearly four years as a Japanese prisoner of war during World War II. The harrowing ordeal led him to examine his own beliefs about war and peace in the process. 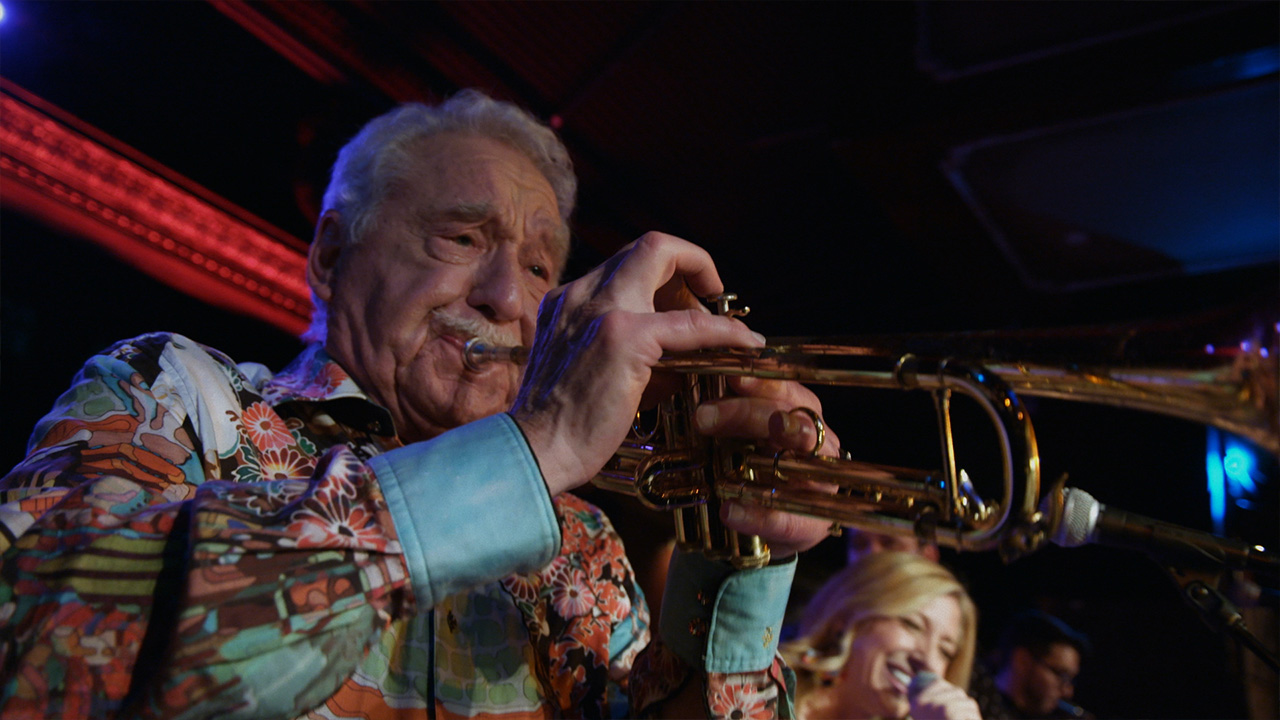 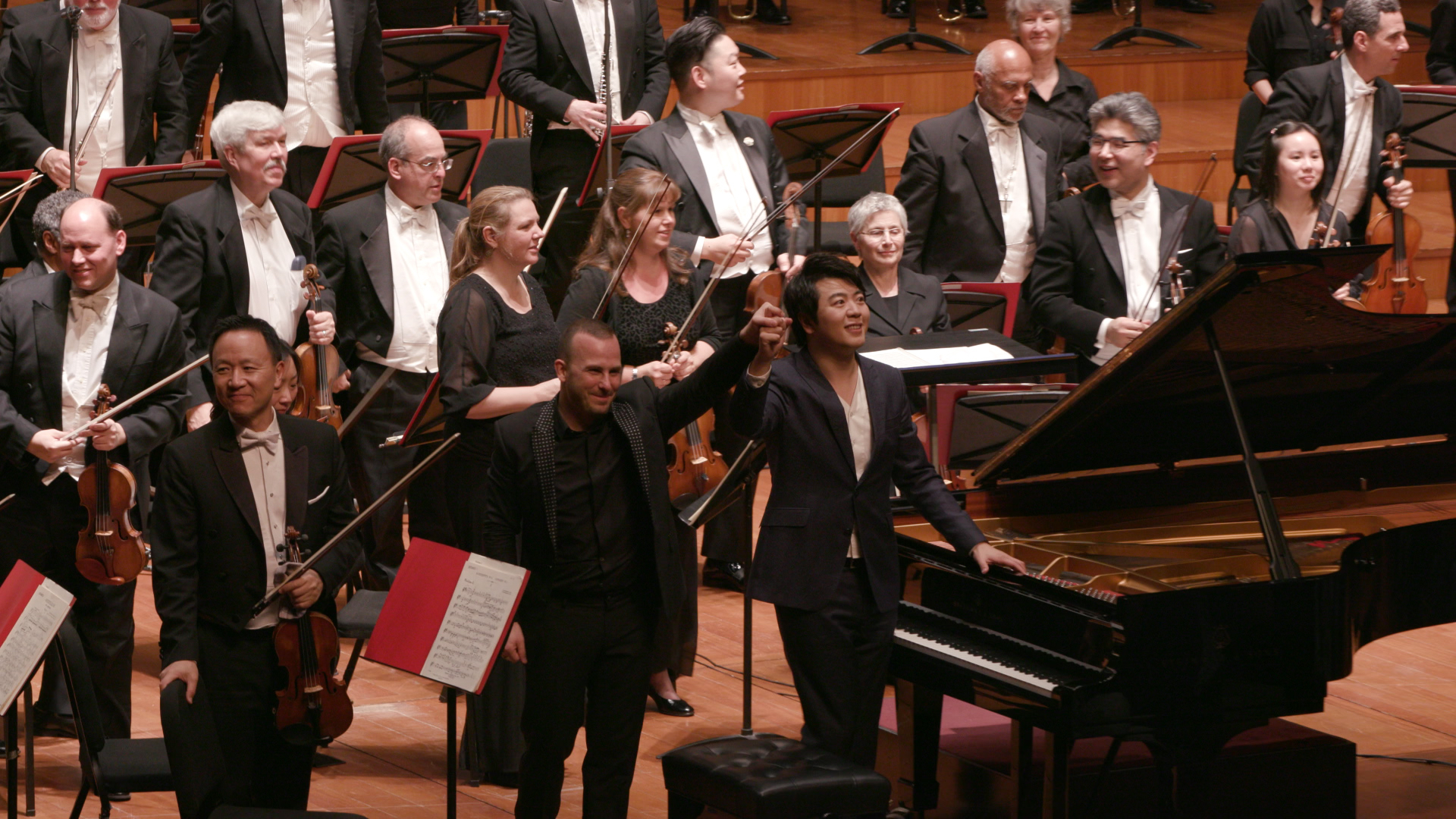