Skip to content
Due to the Telegraph Fire, our transmitter in Globe is currently off-air. We are monitoring the situation and will resume transmission as soon as possible.
Arts and Entertainment
Classical Arizona PBS
Archive

Writer Amy Tan’s hit debut novel, “The Joy Luck Club,” catapulted her to commercial and critical success, spending over 40 weeks on The New York Times Best Seller list after its 1989 publication. With the 1993 blockbuster film adaption that followed as well as additional bestselling novels, librettos, short stories and memoirs, Tan firmly established herself as one of the most prominent and respected literary voices working today.

“American Masters” presents “Amy Tan: Unintended Memoir,” an intimate portrait of the groundbreaking author that interweaves archival imagery, including home movies and personal photographs, animation and original interviews to tell the inspiring story of Tan’s life and career. The documentary world premieres at the 2021 Sundance Film Festival in February, and premieres nationwide Monday, May 3 at 8 p.m. on Arizona PBS and the PBS Video app in honor of Asian/Pacific American Heritage Month.

The last completed film from director James Redford (1962-2020), “Amy Tan: Unintended Memoir” features new interviews with Tan; fellow writers Kevin Kwan, Isabel Allende, Dave Barry and Ronald Bass; actors from “The Joy Luck Club” including Lisa Lu, Rosalind Chao, Tamlyn Tomita and Kieu Chinh; and Tan’s friends and family. Tan opens up to Redford with remarkable frankness about traumas she’s faced in her life and how her writing has helped her heal. The film traces her meteoric rise from the point when she picked up fiction writing as a mental break from her heavy freelance business writing schedule and was offered three book deals after completing only three short stories.

Born to Chinese immigrant parents in Oakland, California in 1952, it would be decades before Tan would come to fully understand how her mother’s battle with suicidal tendencies was rooted in a legacy of suffering common to women who survived the ancient Chinese tradition of concubinage. However, this legacy provides Tan an inexhaustible well of creative inspiration, and her work has made her a global icon for Asian Americans. Tan’s other bestselling novels include “The Kitchen God’s Wife,” “The Hundred Secret Senses,” “The Bonesetter’s Daughter,” “Saving Fish from Drowning” and “The Valley of Amazement,” and her work has been translated into 35 languages. Featuring footage of her performing as the lead singer of the Rock Bottom Remainders, a band comprised of bestselling authors including Stephen King, Scott Turow and Barry, as well as a look at her recent explorations in nature journal sketching, the film offers an inside look at a brave artist whose humanity infuses all of her work. 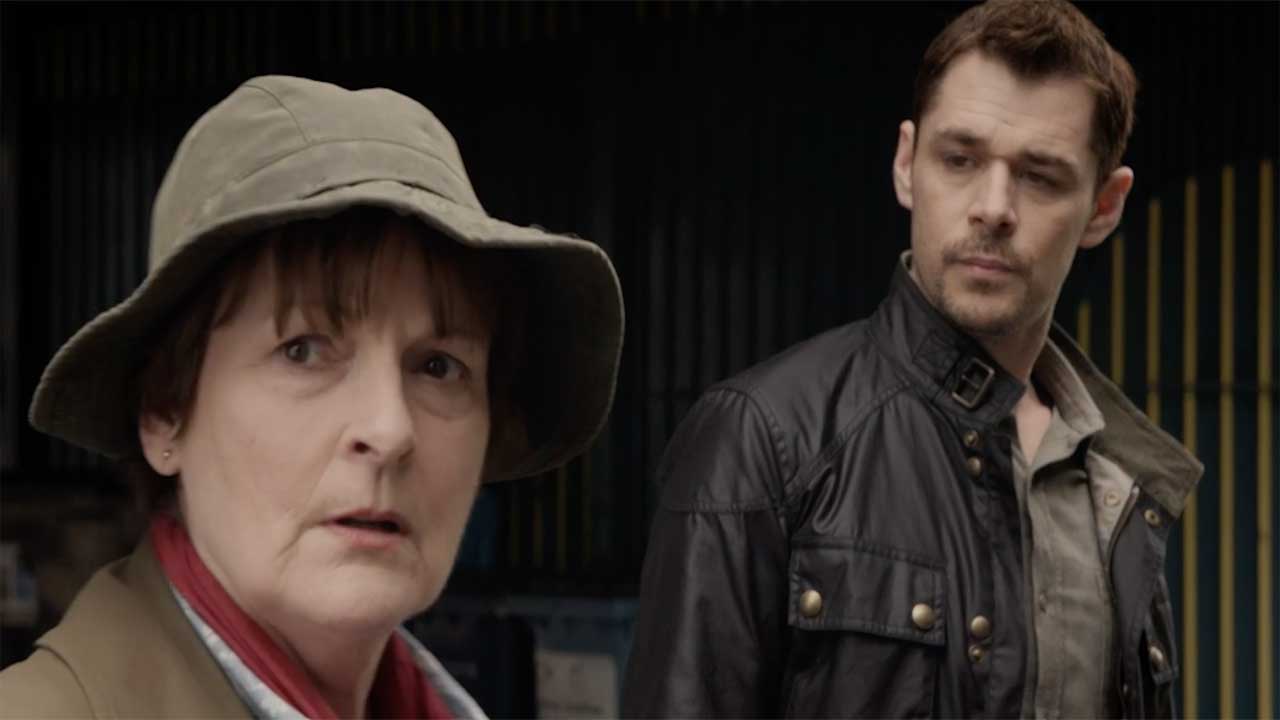