This year, get through the July heat with brand new music programs from Arizona PBS! Start with the annual Independence Day celebration, “A Capitol Fourth,” hosted by Vanessa Williams and culminating in spectacular fireworks over the nation’s capitol. Starting July 9, Fridays bring two new Great Performance episodes hosted by Gloria Estefan and Sheila E. Then starting on July 16, “Icon: Music Through the Lens” explores music photography, and starting July 23, “Classic Albums” celebrates the making of the greatest albums in popular music. Scroll down to get a look at these programs and more music offerings from Arizona PBS.

Watch online or on the PBS Video app.
Gloria Estefan journeys through three of Brazil’s most influential cities, Rio de Janeiro, São Paulo and Salvador, with Estefan as narrator and host, discussing the history of Samba and its many variations. Featuring regional celebrities like Maria Rita, Carlinhos Brown and Jorge Arãgo, the documentary looks at the African origins of Brazilian music and specific sites that have inspired artists. 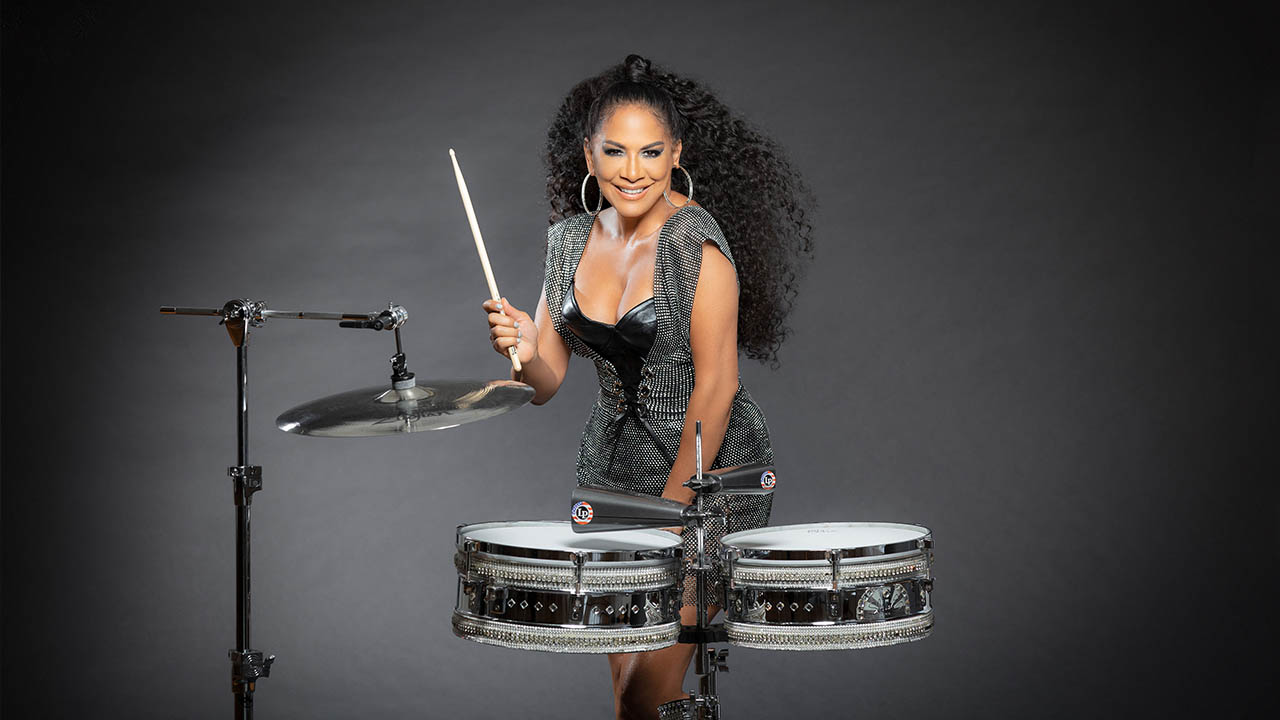 Friday, July 16 at 9 p.m.
Celebrate the rhythms of Latin music with the Raices Jazz Orchestra and performances by GRAMMY-winning artists including Richard Bona and Anaadi. Hosted by Sheila E.

Fridays at 9 p.m., starting July 23
Watch now on the PBS Video app with Passport access.
Celebrate the making of the greatest albums in pop, rock and heavy metal music. Each episode features interviews with band members, producers and others discussing the creation of the historic recording. Watch now with Passport access, or watch on Fridays at 9 p.m., starting with Queen’s “A Night at the Opera” on July 23 and Fleetwood Mac’s “Rumors” on July 30.

ICYMI: In Case You Missed It

Watch online or on the PBS Video app.

Watch on the PBS Video app with Passport access.
A community needs art to truly feel alive. Join host Alberto Rios to meet Arizona artists and hear their stories firsthand. Trace the impact of living artists on their communities, and see how art is all around us. From across the art spectrum – painters and sculptors, musicians and dancers, museums and theaters and more – see where life meets art. 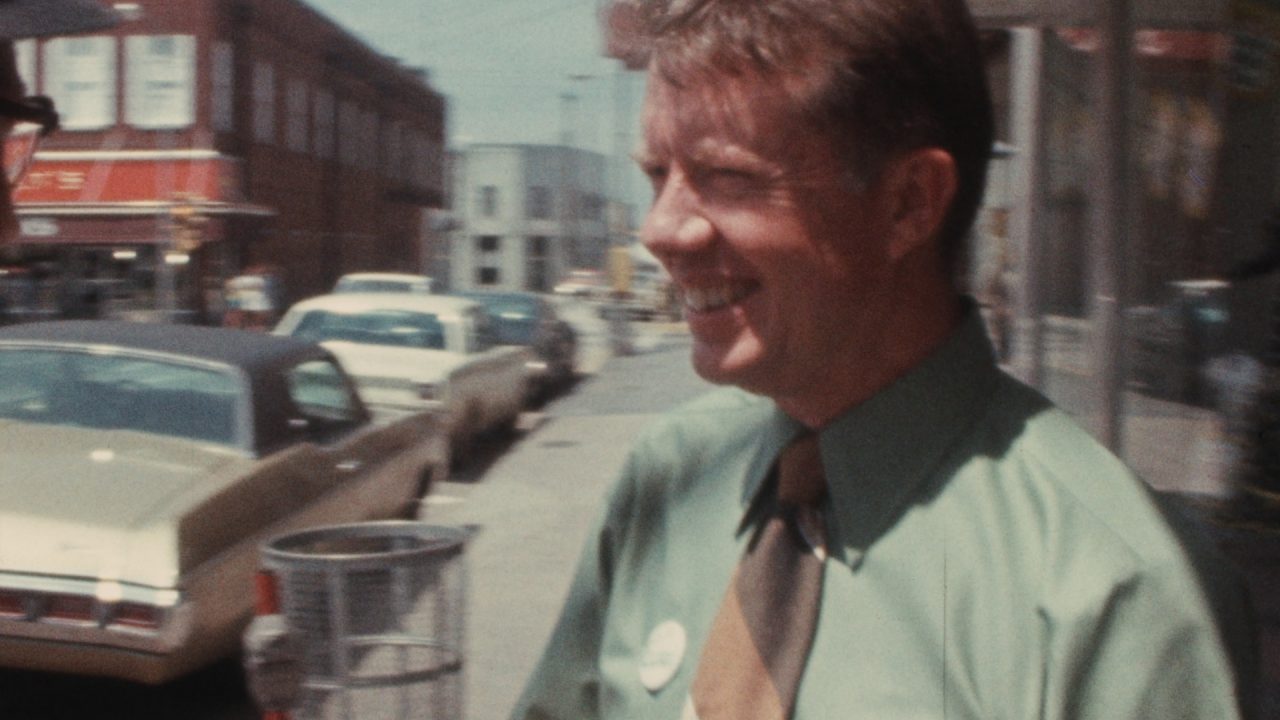 Take a deeper look into the wild career of William Randolph Hearst in a two-part series from "American Experience."