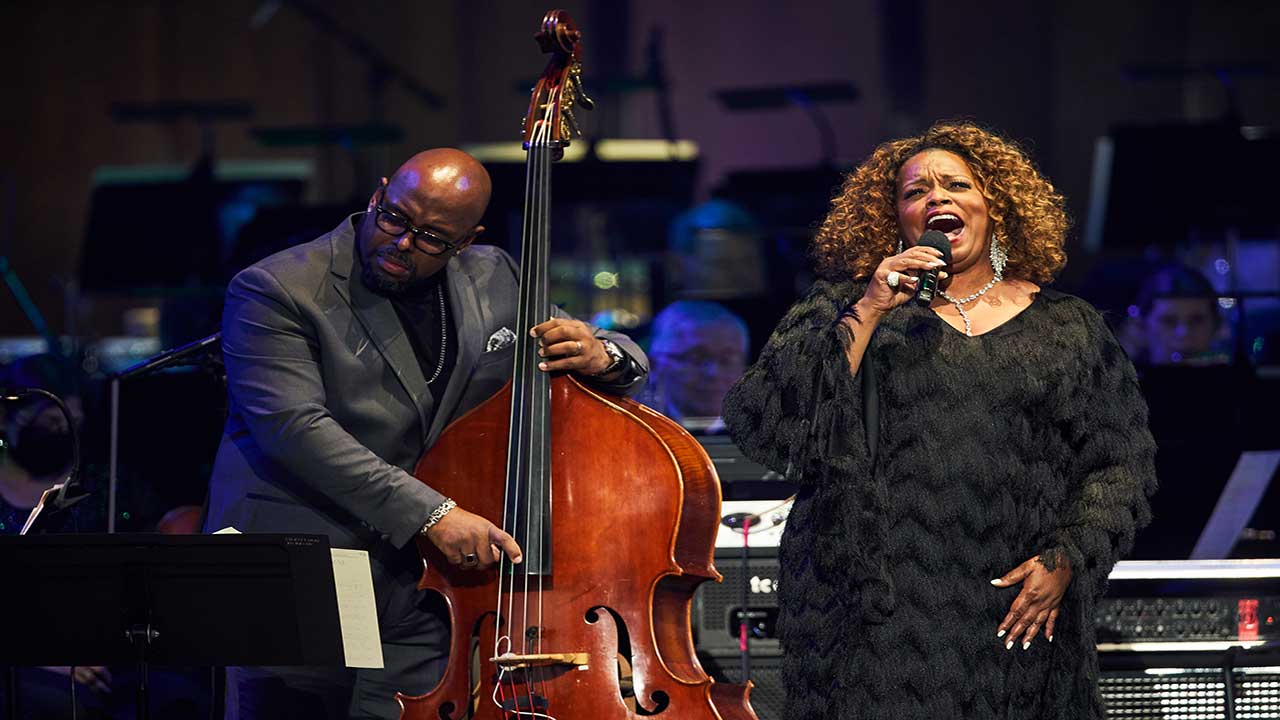 Echoing “An American Pageant for the Arts,” the 1962 fundraising telecast for the National Cultural Center hosted by Leonard Bernstein, this special celebration will be hosted by six-time Tony Award® winner Audra McDonald with special guest Caroline Kennedy and feature the National Symphony Orchestra (NSO).

Go inside the mind of a genius as host Scott Yoo and fellow musicians undertake a recording of Beethoven's most personal music at a historic Berkshires manor to explore the composer’s brilliant career—where they are visited by some unexpected guests.

Veterans reflect on and share their personal experiences in the military, from boot camp to service in war and peacetime to return to civilian life.