From November 1-31, Arizona PBS is celebrating the experience, heritage, and contributions of Native Americans with a variety of programming, available on air at the times below and on the PBS Video app following the broadcast.

Watch online or on the PBS Video app

Hollywood war stories mostly end with the hero’s return. In reality, the road back to civilian life is less certain. For some, there were ticker-tape parades; for others, protests, anger, and silence.

Watch online or on the PBS Video app

Bears Ears National Monument, a remote section of land lined with red cliffs and filled with juniper and sage, is at the center of a fight over who has a say in how Western landscapes are protected and managed.

First documentary feature to chronicle the legendary accomplishments and mysterious death of the famed Cherokee visionary, Sequoyah. The greatest mystery is not that he created the Cherokee writing system, or syllabary, but rather the details of his final journey to Mexico and the circumstances of his death.

Ethnologist John Peabody Harrington crisscrossed the U.S., chasing the voices of the last speakers of Native America’s dying languages. Moving from one tribal community to the next, he collaborated with the last speakers to document every finite detail before their languages were lost forever. CHASING VOICES chronicles Harrington’s work and traces the impact of his exhaustive research on Native communities working to restore the language of their ancestors.

Home School: The Children Of Carlise 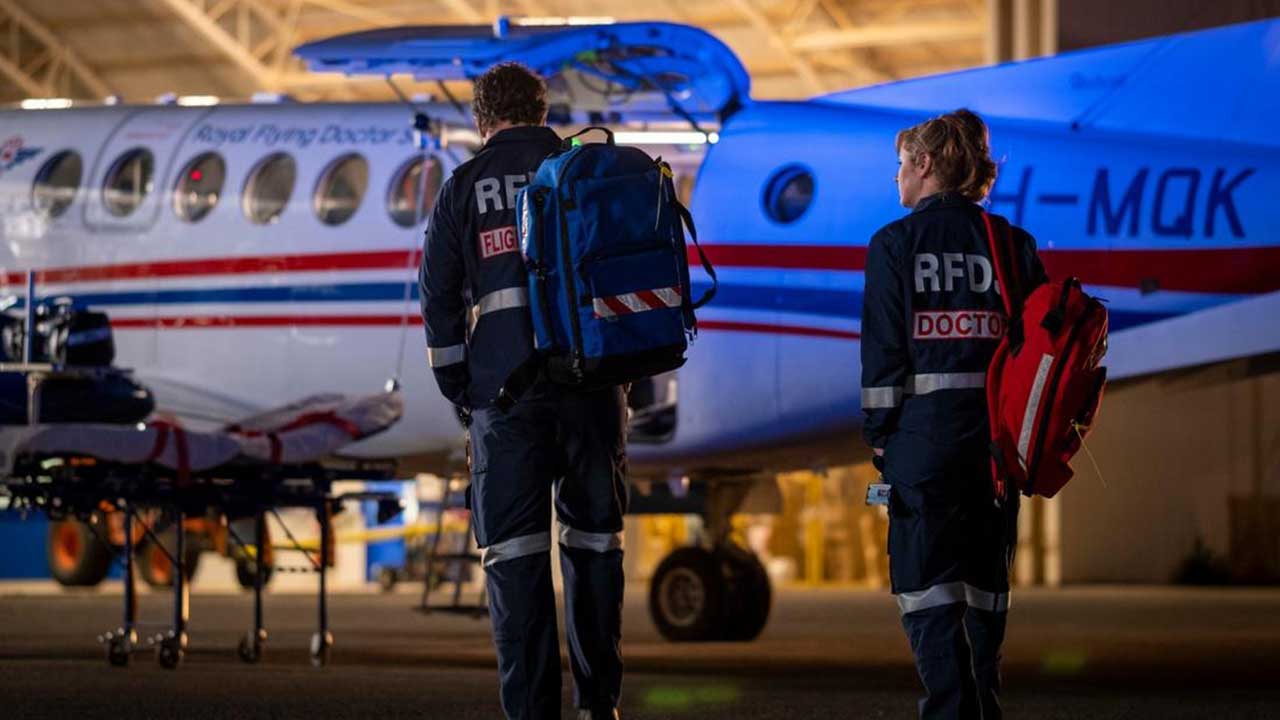 A doctor escaping her past joins the Royal Flying Doctor Service on a day when a catastrophic emergency retrieval hits the team personally.